Joe McQuillan to referee All-Ireland final while capacity at Croke Park set at 41,150 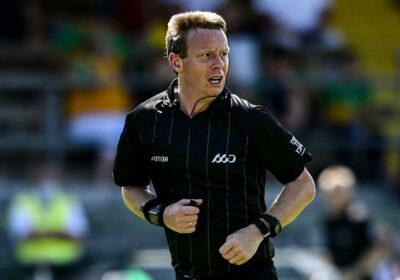 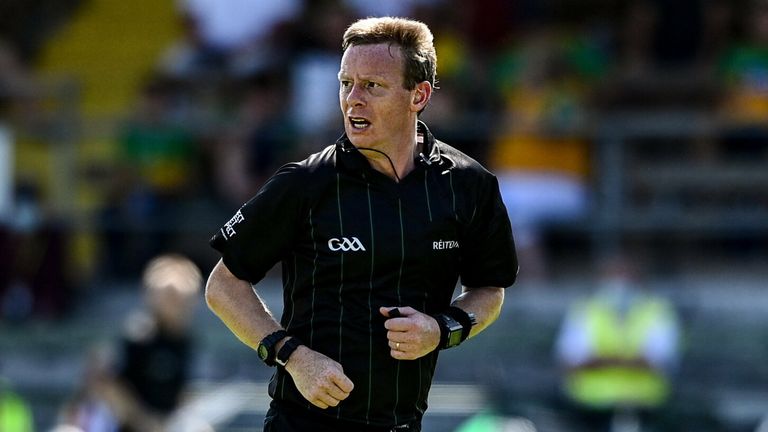 Joe McQuillan will referee the 2021 All-Ireland final between Mayo and Tyrone.

It will be the Cavan man’s fourth time refereeing the biggest game in Gaelic football, having previously presided over the 2011, 2014 and 2017 deciders. He is the third native of the Breffni County to referee an All-Ireland final.

He has officiated three other matches so far in the 2021 Championship: Limerick vs Waterford, Roscommon vs Galway, and Donegal vs Tyrone.

David Gough will be the standby referee, while Brendan Cawley will be the other linesman. Ciaran Branagan will act as the sideline official. 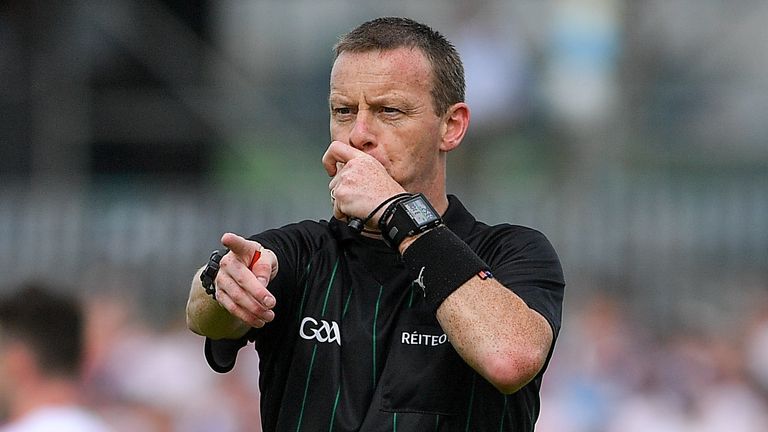 Meanwhile, the GAA has confirmed that the capacity will be slightly increased by 1,150, from the original 40,000 planned. This follows the announcement by the Irish government that grounds can host 50 per cent of their capacity from September 6. That number can rise to 75 per cent, if every attendee is fully vaccinated.

“With approximately half of our tickets already distributed and unrealistic logistical challenges around processing Covid passports on a match day for a crowd in excess of 41,150 coming from all over the country and abroad, it was decided to proceed on the basis of a 50 per cent attendance,” read a GAA statement.

“The GAA acknowledges the work of the Department of Sport on this issue and looks forward to the benefit that Tuesday evening’s announcement will have on club games in the weeks and months ahead.”