Home » Sport » Joe Fraser: When is the gymnast competing at Tokyo Olympics tomorrow?

Joe Fraser: When is the gymnast competing at Tokyo Olympics tomorrow? 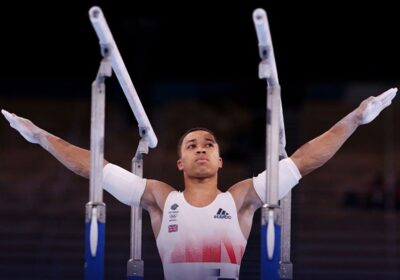 Joe Fraser and James Hall are in the final of the men’s individual all-around final at the Tokyo Olympics.

The pair were part of Team GB’s quartet that finished fourth in the men’s team final with Max Whitlock MBE and Giarnni Regini-Moran.

Fraser, who grabbed gold at the World Championships in Stuttgart in 2019, has been public about the inspiration provided by teammate and former Olympic champion Max Whitlock, who took bronze in the same category at Rio 2016.

“Max is a massive role model and I have been lucky to have been with him in numerous teams through my senior career,” Fraser said.

“Max has always given me great advice and I know that everything he tells me is in good faith. He believes in all of us and our abilities, just as we believe in him. I am very grateful that he is so humble and you can talk to him about anything.” 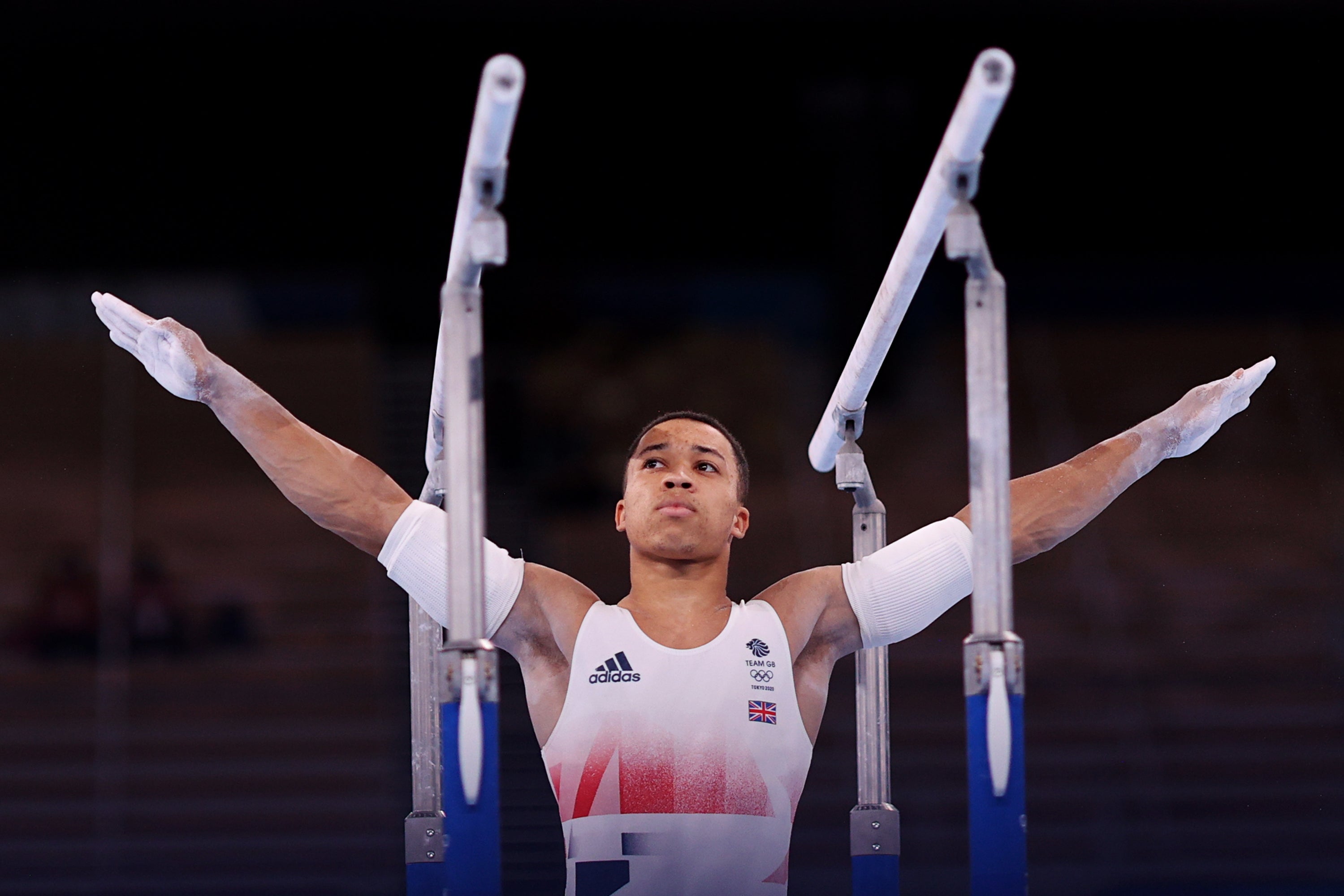 The men’s individual all-around final kicks off on 28 July at 11:15 AM BST (7:15 PM local time) at the Ariake Gymnastics Centre.

Fraser’s rotation starts with floor exercise, then the pommel horse, the rings, the vault and the parallel bars before rounding out with the horizontal bar. 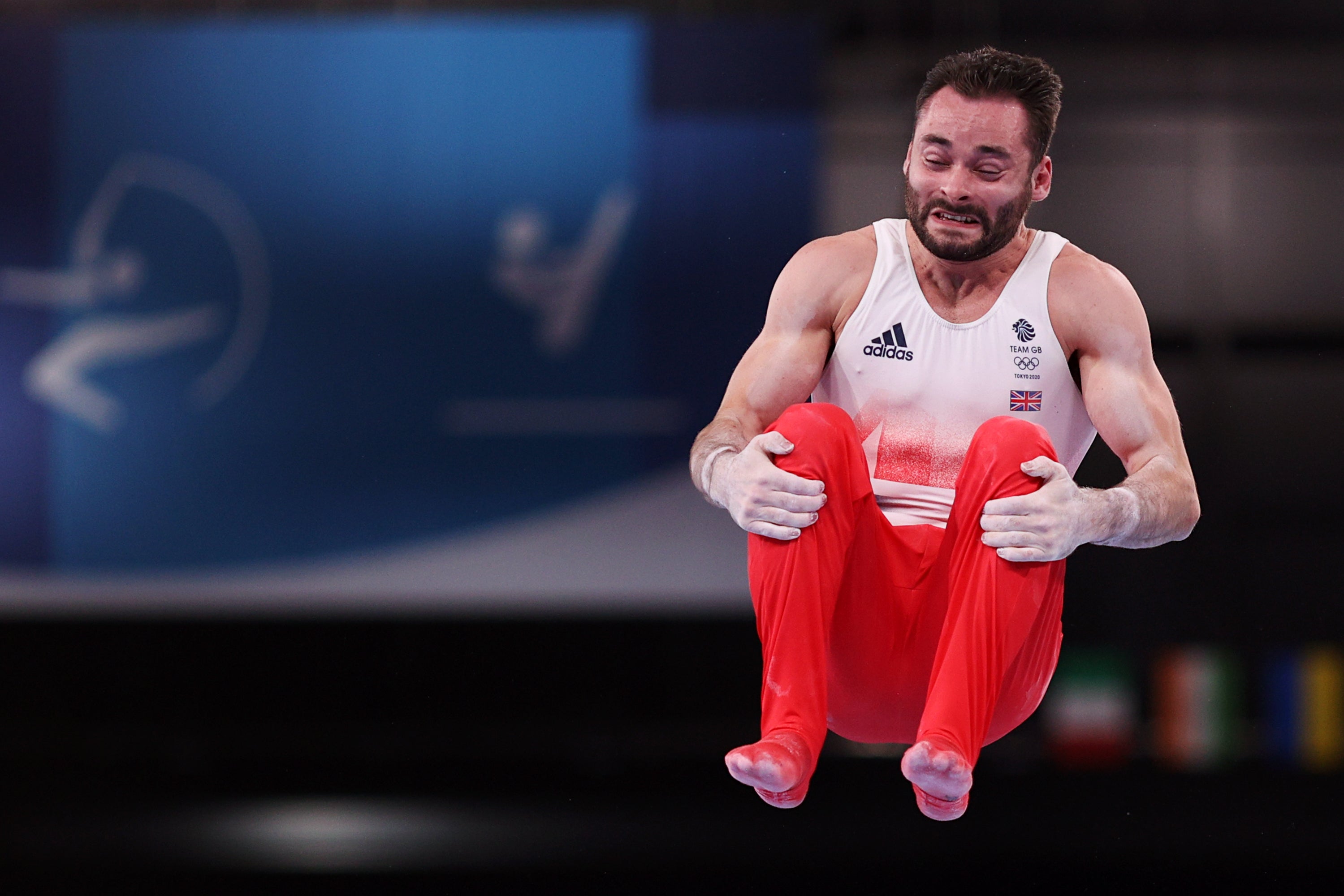 You can watch the action in the men’s individual all-around final live on Discovery + and Eurosport.