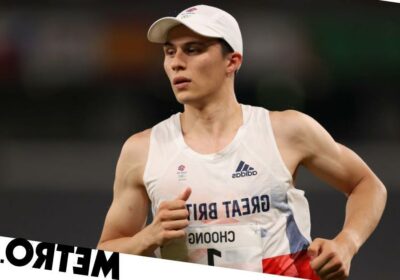 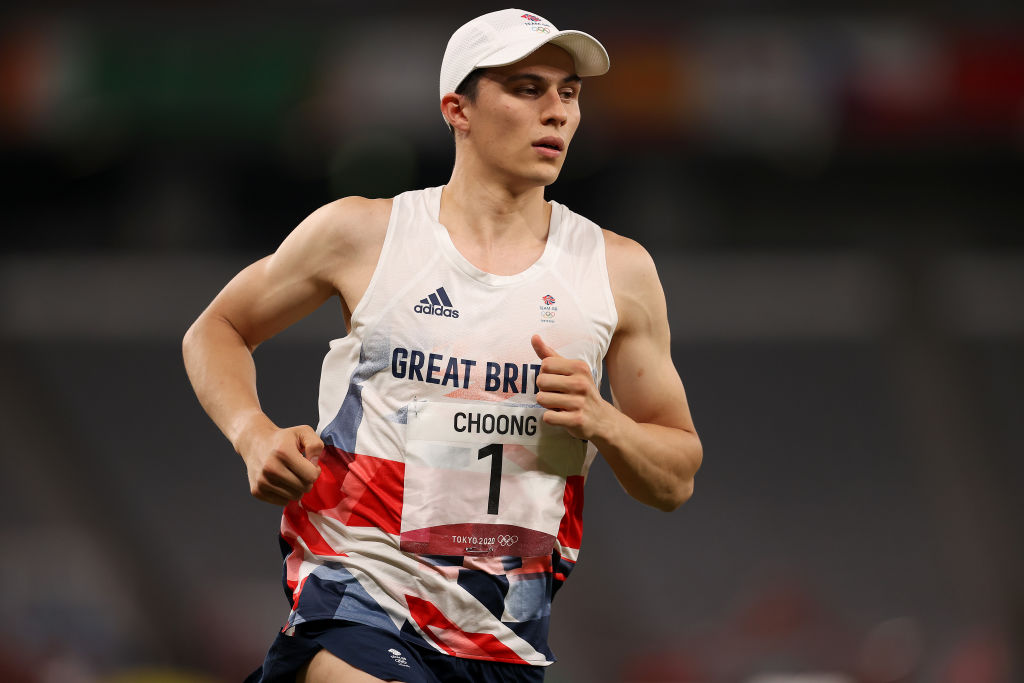 Great Britain’s Joe Choong has won the gold medal in the men’s modern
pentathlon at the Tokyo Olympics.

Choong missed with three shots on his first trip to the range, and the gap closed a little, but he was faultless with five shots out of five second time around.

His rivals were closing on him in the 800 metres laps, though, with Egypt’s Ahmed ElGendy surging up from 13th place and overtaking Choong going onto the final lap.

But the British athlete had something in reserve and it was neck and neck heading into the final stages before Choong pulled away to spring across the finish line, making it a sensational British double in Tokyo Stadium.

Choong is the first British man ever to win an individual Olympic medal in modern pentathlon.

‘I’m in shock,’ said Choong afterwards. ‘I was swearing in my head. There were a couple of heavy jumps on the ride, the swim was good, the fencing was good and the running was pretty tactical. The shooting was pretty sketchy but I pulled myself together.’

Choong’s success mirrored that of Kate France who had won the women’s event in emphatic style less than 24 hours earlier.

‘Yesterday was an absolute rollercoaster,’ said Choong, reflecting on his teammate’s success. ‘I saw the ride and it was a bit of a carnage wasn’t it? But Kate’s run calmed me back down. She was a legend.

‘I’ve always said I want to be the best in the world at something. This is literally a dream come true.

‘I couldn’t let Kate have all the limelight. I felt the pressure to keep up with her and get one for the boys.’