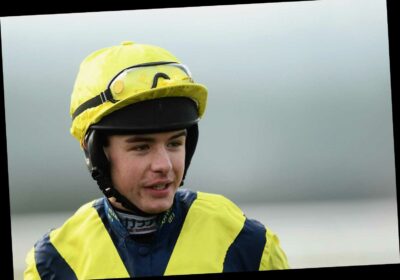 TOP rider Charlie Deutsch could be in for a right Royale week at Cheltenham.

Venetia Williams’ stable jockey is chasing a first Festival winner – and could break his duck in the Gold Cup on the exciting Royale Pagaille. 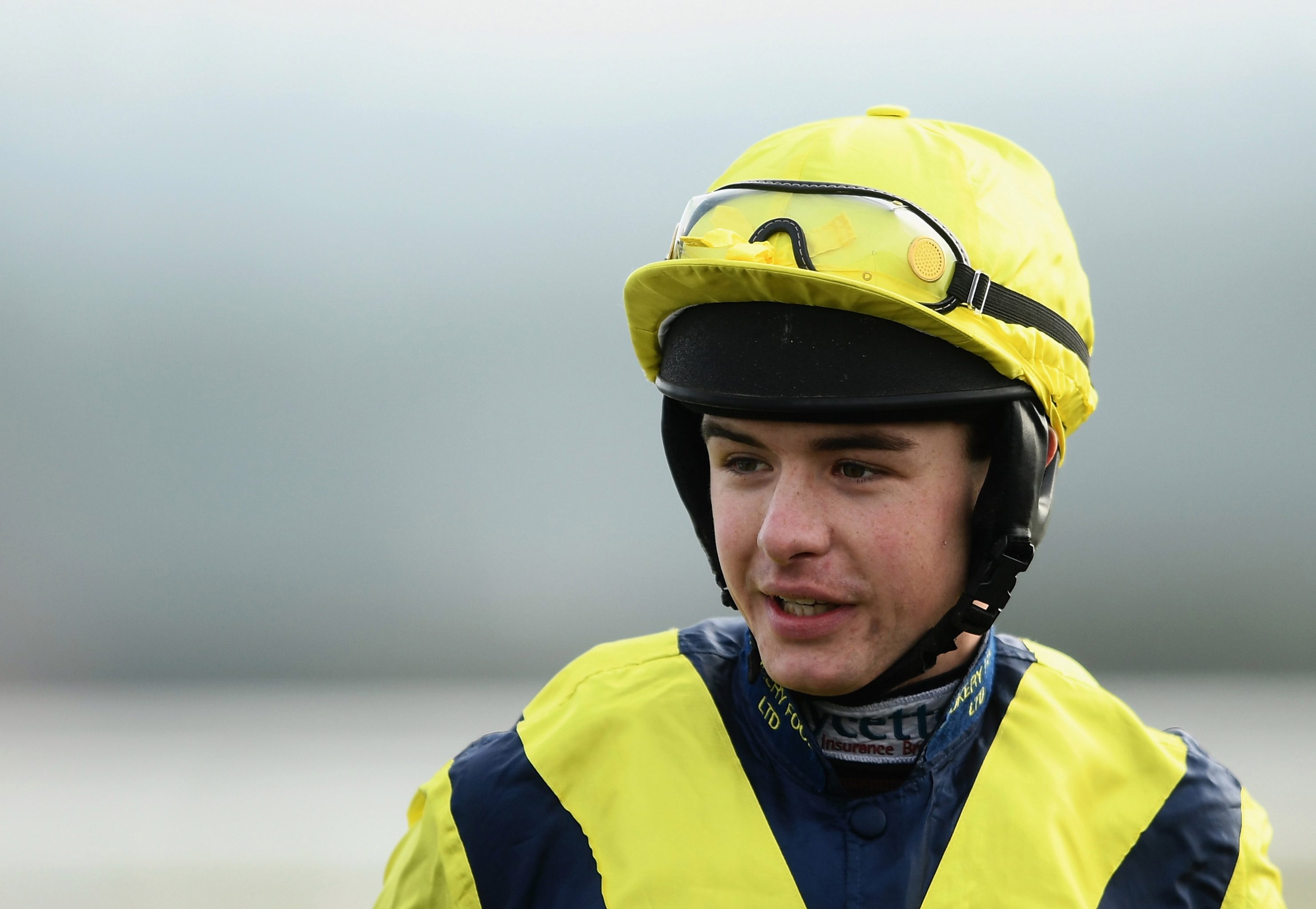 The Rich Ricci-owned star has taken jumps racing by storm this winter and will attempt to follow the lead of Coneygree, who won the big one as a novice in 2015.

Young jock Deutsch, who is also set for big-race rides on the likes of Ibleo and Fanion D'Estruval at the four-day Festival, is itching for the off.

“Venetia’s horses have been in great form all season,” he said.

“I’ve got plenty of winners under my belt and we have some nice young horses who have been progressive.

Paddy Power: New Customer Offer. Place a £/€5 single racing bet, min odds 1/5 (1.2) and get £/€20 in free bets. You will also get an additional £/€5 in free bets for each day of the Cheltenham festival (£/€40 in total). Only deposits made using cards or Apple Pay will qualify for this promotion. Free bets will be awarded after the qualifying bet has been settled and are valid for 30 days. T&Cs apply. Paddy's Rewards Club: Get a £/€10 free bet when you place 5x bets of £/€10+. T&Cs apply. 18+ Begambleaware.org

“Here’s hoping the good run continues this spring. A Festival winner is what every jockey dreams of, and the Gold Cup is on another level entirely.

“I feel I’m riding better than ever. I rode in France last summer which taught me a lot. It’s a good feeling to have total confidence in your own ability.”

It’s been a remarkable rise back to the top table for Deutsch, 24, who’s promising career threatened to go off the rails in 2018.

He was jailed for 10 months for dangerous driving and escaping police custody whilst over the drink-drive limit after a night out with pals.

He panicked when he was stopped by police and asked to take a breathalyser – and a subsequent 100mph car chase only ended when cops deployed a stinger.

He served two and a half months of his sentence at Bristol prison, meaning he had plenty of time to reflect.

He kept himself busy in the prison gym and kept up to date with the sport by reading a copy of the Racing Post at weekends.

The rider admitted he learned some valuable life lessons during his stint inside – and now he is on the verge of going from prison to the pinnacle of jumps racing.

He said: “It was hard, the first night was horrendous, but I was better for having been in there after what happened.

“I panicked, it was a moment of madness and I deeply regret my actions. Thankfully nobody was hurt.

“It made me more level-headed, and it certainly made me appreciate the smaller things in life that you take for granted.” 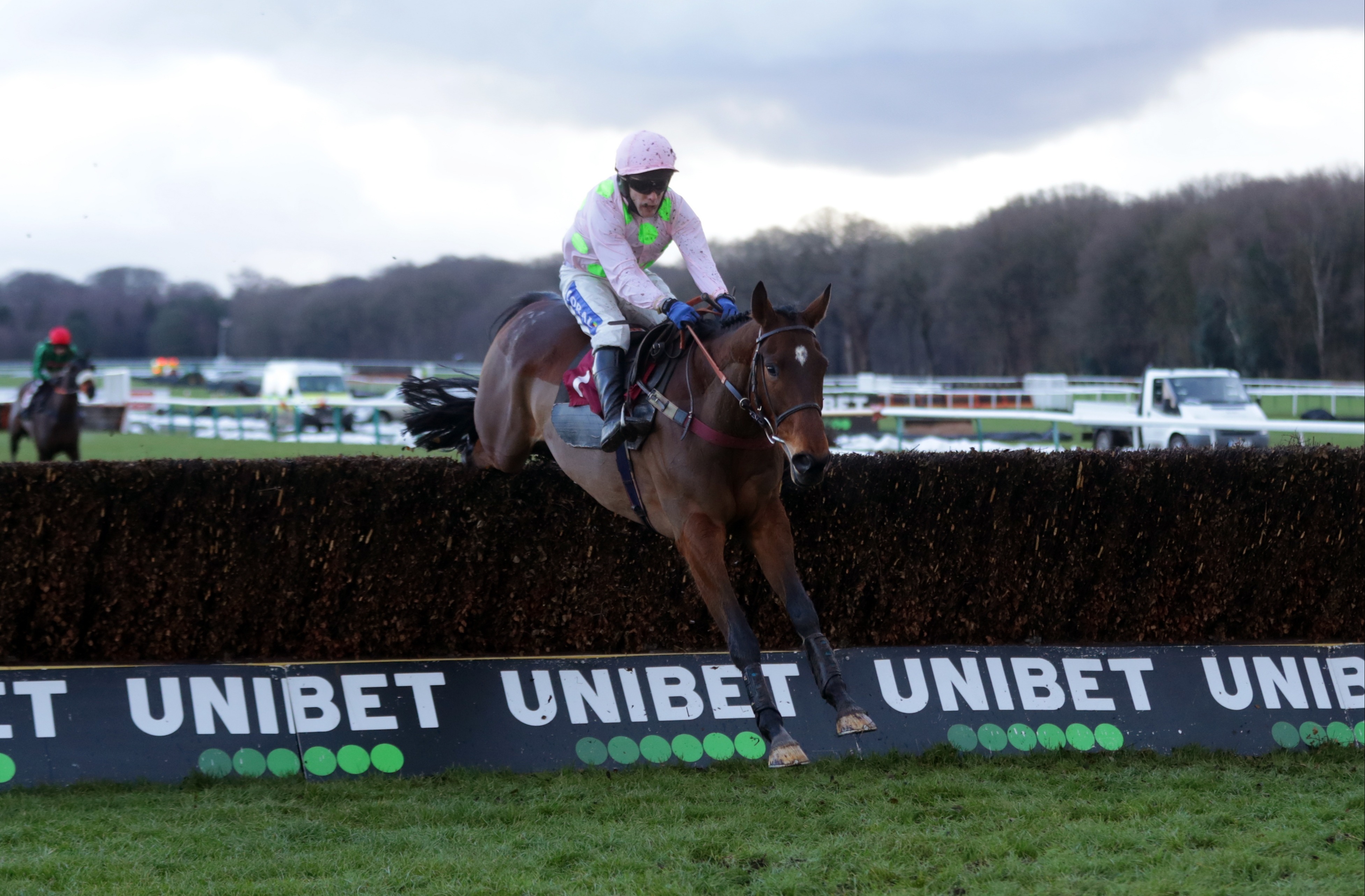 Williams has stuck by Deutsch throughout the entire ordeal – and her loyalty has been rewarded.

He has ridden a stack of winners for the trainer and guided the likes of Houblon Des Obeaux, Cepage and Aso to big wins.

“I’ve still got a stiff neck!" he joked.

"I got an unbelievable amount of stick for that."

But his rival jockeys won’t be laughing when they line up against Royale Pagaille on Friday.

He exploded onto the scene with jaw-dropping wins at Haydock and Kempton, giving Deutsch a feel like he’s never had before. 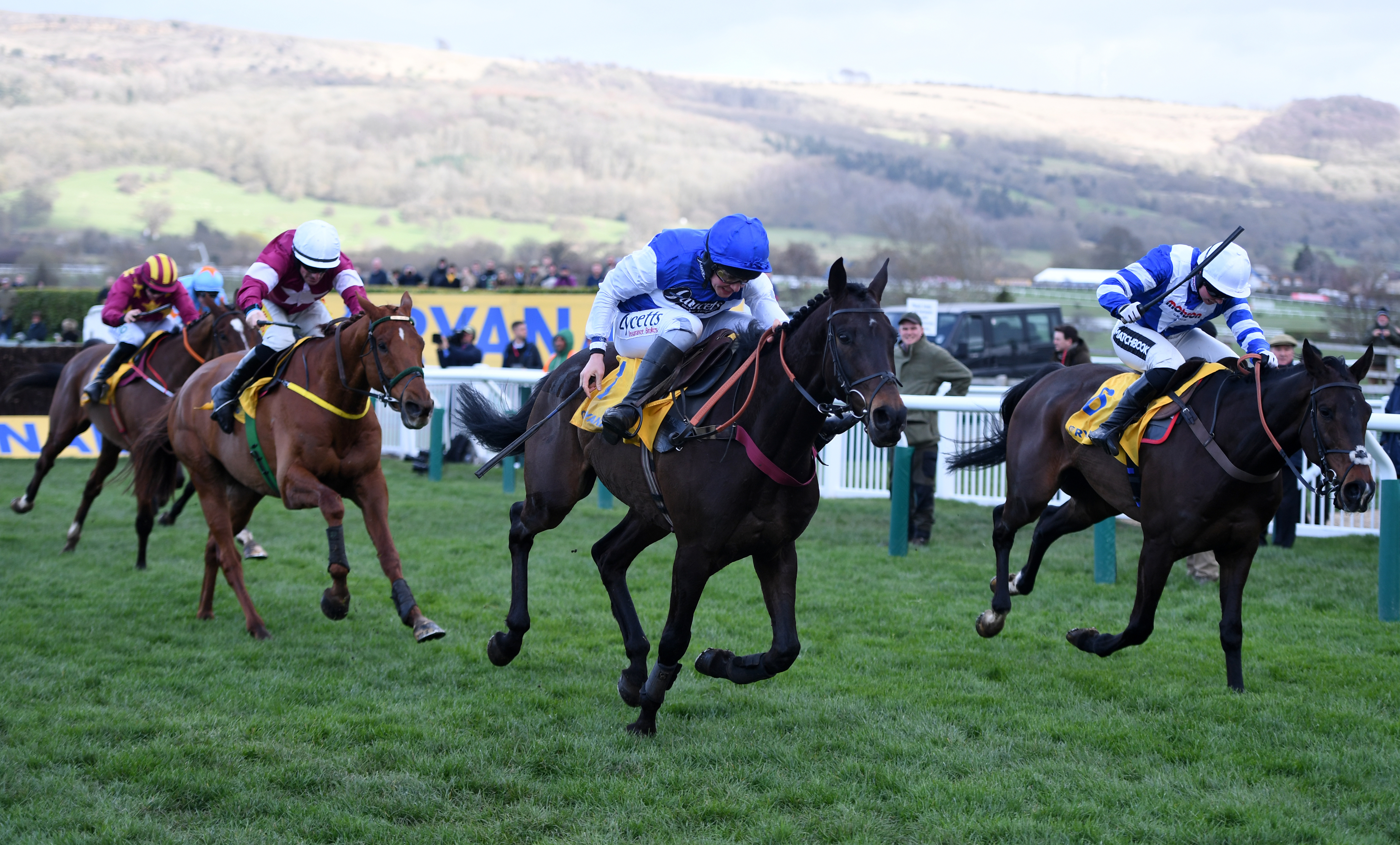 He said: “He was a slow-burner when he first arrived in the yard and he wasn’t quite finishing his races out.

“It can often happen with French horses, they sometimes need a year to get used to the English way of training and racing.

“But it’s all coming together now and he is very, very exciting. I’m just hoping he can fulfil all the hype.

“They went a really good gallop at Kempton and he was very happy just sitting off it and picking horses off.

“He did it so easily, and when the horse came up alongside me and I gave him a squeeze, he picked up immediately.

“He had so much in hand that day and he has so many gears.”

The seven-year-old completed his prep for the Festival with a comprehensive win in the Peter Marsh Chase at Haydock, this time under stand-in Tom Scudamore.

Deutsch was forced to watch the race through his fingers from afar, as he was duty-bound to ride in a Grade 1 at Ascot on the same day.

He said: “It’s not a nice feeling at all having to miss out on riding a horse like him.

“I had to watch it on the TV at Ascot and it’s horrible not being on board.

“It was nice to watch him jump round and win so well, but at the same time I couldn’t help but feel gutted I wasn’t on him.

“I can’t wait to ride him and if he can win the Gold Cup it would be absolutely incredible, for me and the whole team.”