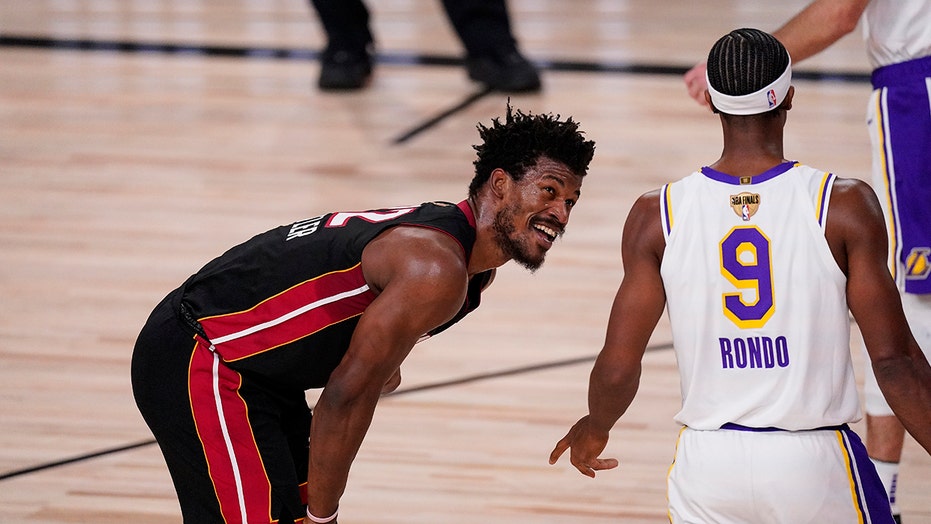 Jimmy Butler said the Los Angeles Lakers are “in trouble” during the Miami Heat’s Game 3 victory Sunday night. He might be right.

Miami needed all 45 minutes of Butler’s play to get the victory as they were without Bam Adebayo and Goran Dragic for the second straight night due to injuries. Butler was 14-for-20 from the field and 12-for-14 at the free-throw line. 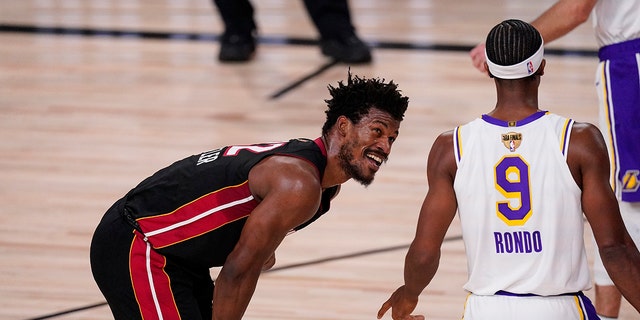 Butler’s supporting cast came through as well. Tyler Herro finished with 17 points, as did Kelly Olynyk. Duncan Robinson had 13 points, five rebounds and three assists in the game. He was also plus-27.

The Lakers got into trouble real early.

Anthony Davis, who finished with 15 points, got into foul trouble early and it helped the Heat put the Lakers into a big hole early in the first quarter.

LeBron James scored 25 points and the Lakers got help from Kyle Kuzma and Markieff Morris, who both scored 19 points off the bench. But it was the sloppiness of the Lakers that doomed them. 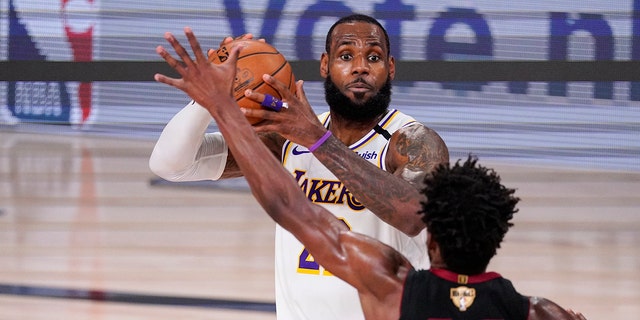