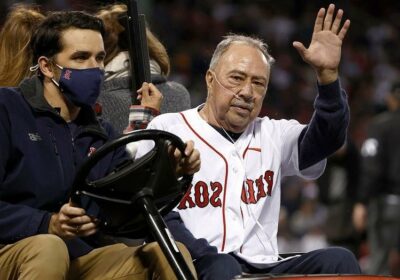 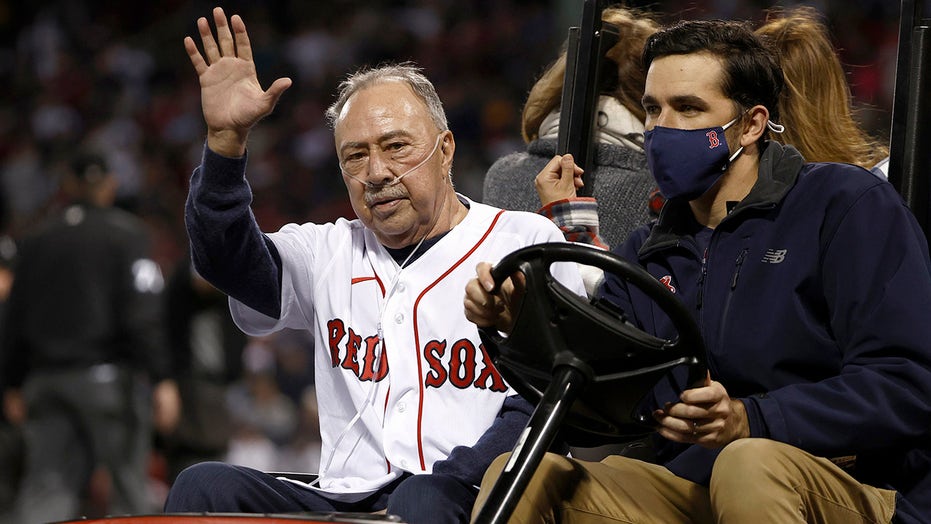 Jerry Remy, the legendary Boston Red Sox broadcaster and former MLB All-Star, died Saturday after a long battle with lung cancer. He was 68.

Remy played second base in the majors from 1975 to 1984 with the Red Sox and California Angels. He was an All-Star during the 1978 season when he hit .278 with 162 hits and 44 RBI. After his career was over, he would start calling Red Sox games for the New England Sports Network (NESN) in 1988. 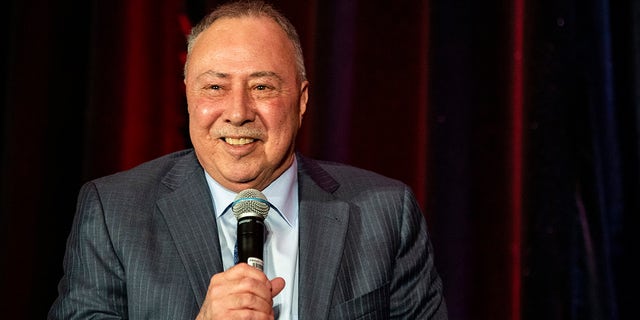 BOSTON, MA – JANUARY 16: NESN Broadcaster Jerry Remy speaks as he is presented with the Judge Emil Fuchs Memorial Awards for Long and Meritorious Service to Baseball during the 2020 Boston Baseball Writers Dinner hosted by The Sports Museum on January 16, 2020 at the Seaport Hotel in Boston, Massachusetts.
(Billie Weiss/Boston Red Sox/Getty Images) 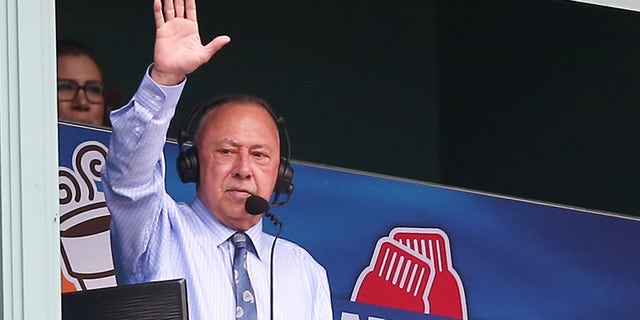 BOSTON, MA – JUNE 25:  Broadcaster and former Boston Red Sox second baseman Jerry Remy gestures to the crowd a day before undergoing cancer surgery during the seventh inning of a game against the Los Angeles Angles of Anaheim at Fenway Park on June 25, 2017 in Boston, Massachusetts.
(Adam Glanzman/Getty Images)

In June 2021, Remy would have to leave the Red Sox booth early due to shortness of breath. He would announce in August that he would be stepping away again for lung cancer treatment.

One of his last moments at Fenway Park came earlier this month when he threw out the ceremonial first pitch before Boston’s American League wild-card game against the New York Yankees. He received a standing ovation when he was brought onto the field. Boston would win the game. 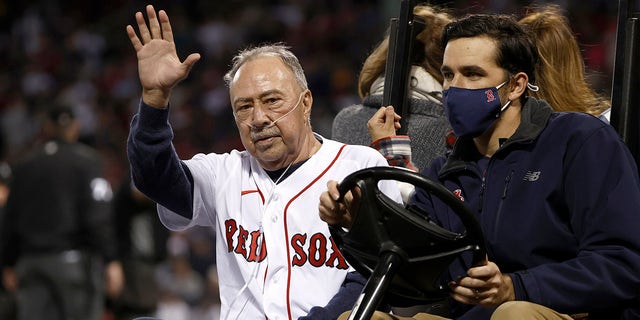 Tributes poured in on social media after word of his death began to trickle out.

Remy is survived by his wife and three children.