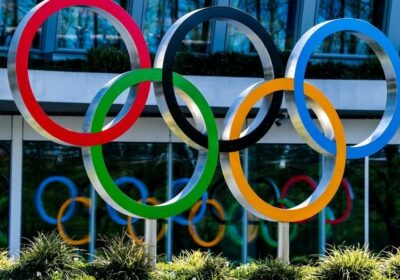 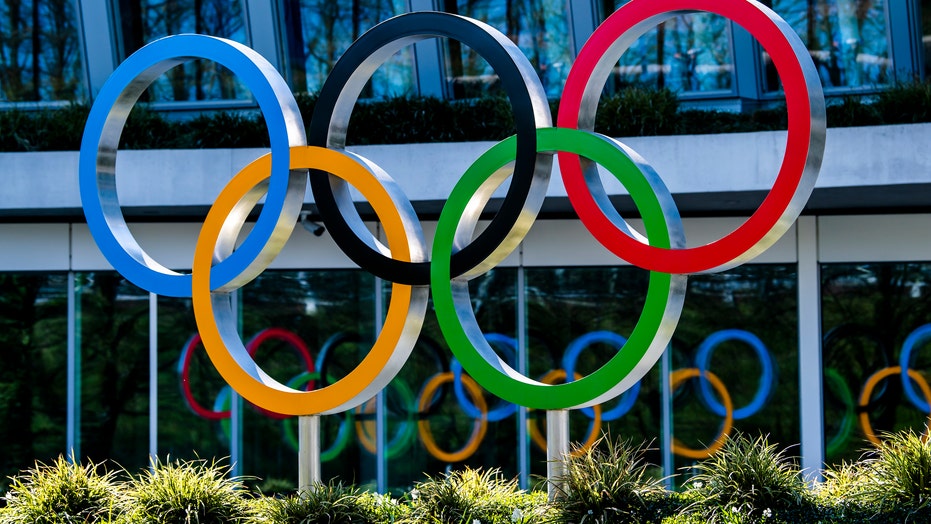 Whether to hold the Tokyo Olympics has been up for debate in recent weeks as Japan has seen a rise in coronavirus cases and deaths with the games being less than two months away.

Asahi Shimbun, one of Japan’s major newspapers, called for the Olympics to be canceled because of the rise in COVID cases across the country. Asahi is a sponsor of the Olympics and often opposes the government led by Prime Minister Yoshihide Suga.

“We cannot think it’s rational to host the Olympics in the city this summer,” the paper wrote in an editorial published Wednesday. “We Demand PM Suga Decide Cancellation.”

“Distrust and backlash against the reckless national government, Tokyo government and stakeholders in the Olympics are nothing but escalating. We demand Prime Minister Suga to calmly evaluate the circumstances and decide the cancellation of the summer event.”

Asahi is the second-largest circulating newspaper in the world behind the Japan-based Yomiuri Shimbun. It has a morning circulation of more than 5.1 million and more than 1.5 million for its evening edition.

There has been no indication the International Olympic Committee or local officials have planned on canceling the games, which were already pushed back a year because of the global coronavirus pandemic.

Senior IOC member Richard Pound told Japan’s JiJi Press last week that the final deadline to call off the games was still about a month away. Japan has also said that a warning by the U.S. to avoid travel to the country would have no impact on whether the Olympics would be held.

Olympic organizers and the IOC have said the games could be held safely with 15,000 Olympic and Paralympic athletes entering Japan, along with judges, officials, sponsors and media.

Fans from abroad have already been prohibited, but decisions on local spectators have not been determined.