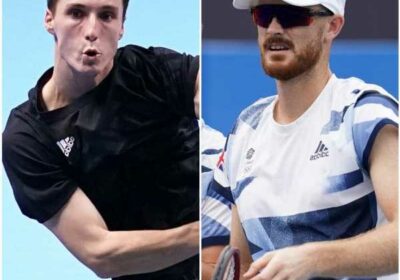 Jamie Murray and Joe Salisbury guaranteed there will be a British winner in the men’s doubles at this year’s US Open after they both reached the final with their respective partners.

Murray and Bruno Soares are into their first grand slam final since reuniting at the start of the year, with the 2016 victors of this competition edging out Australia’s John Peers and Slovakia’s Filip Polasek.

Under the roof of the Louis Armstrong Stadium, seventh seeds Murray and Soares rebounded from a second-set blip to prevail 6-3 3-6 6-4 against their eighth-seeded opponents in one hour and 41 minutes and set up a showdown against Salisbury and his American partner Rajeev Ram. 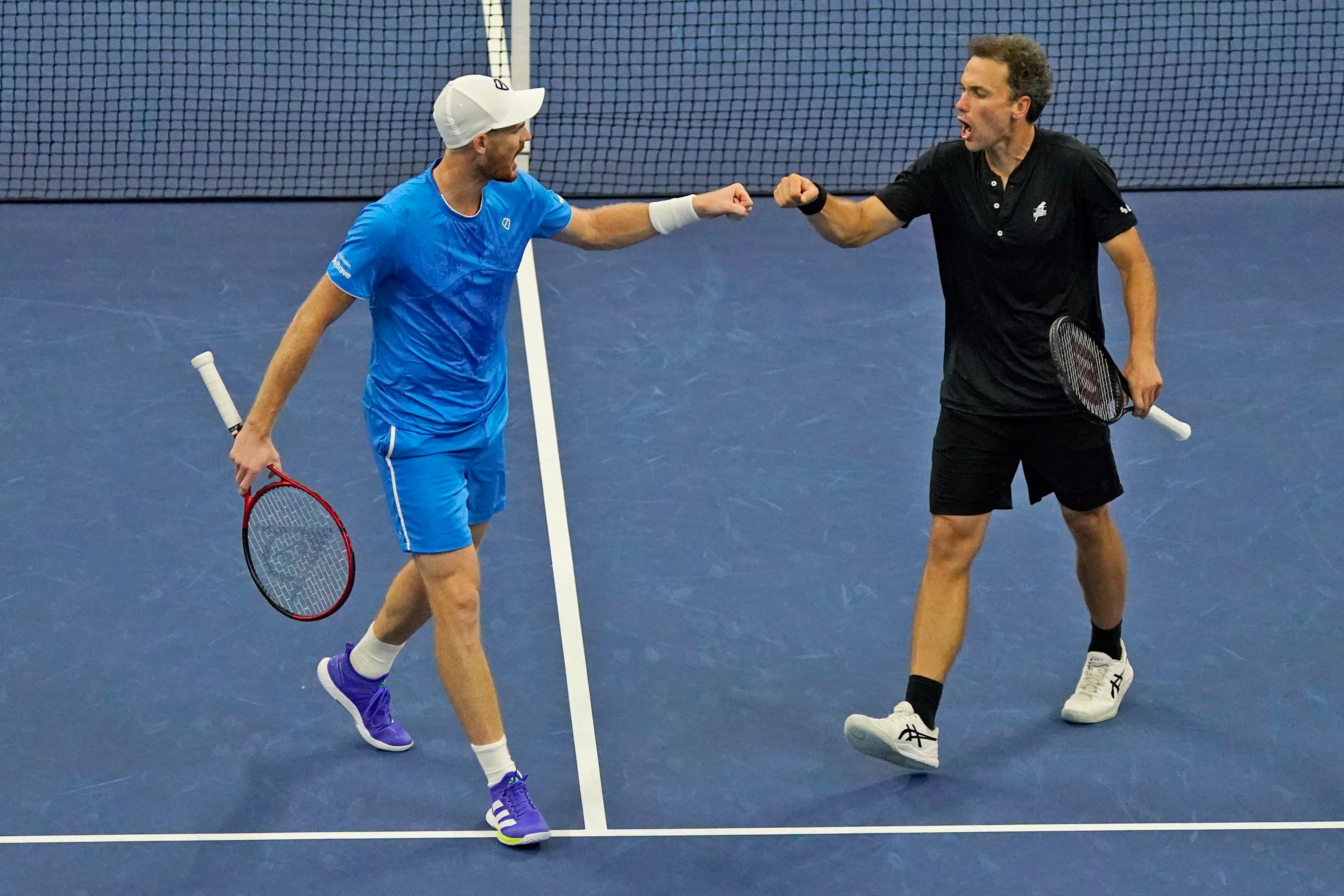 It was an especially poignant triumph for Soares, who won at Flushing Meadows for a second time alongside Croatia’s Mate Pavic last year, as he had to undergo an appendectomy shortly after his arrival into Tokyo for the Olympics.

As well as missing the rearranged Games in Japan, the Brazilian only started training properly a couple of weeks before this event got under way, with Murray quipping afterwards: “The less he practises the better he plays.”

Soares said at courtside: “I’m very surprised to be honest. It wasn’t an easy ride. I just stayed patient, a lot of support from my team, my family and Jamie.

“We came here, we did the best we could and there was not much preparation, but we said ‘let’s get out and let’s fight, let’s have fun and fight’. That’s what we did and I think we improved a lot throughout the tournament, we’ve been getting better and better every round.”

Friday’s final will be Murray’s first in a grand slam men’s doubles event since going all the way with Soares in New York five years ago. He added: “It’s been such a stop-start season for us for various things going on in our lives, especially Bruno.

“This is why we came back together, we wanted to win big tournaments, feeling like we can turn up and we’ve got a great chance to win. For us the opportunity to play in a grand slam final again is so exciting.”

The fourth-seeded pairing of Salisbury and Ram, who defeated Murray and Soares in the semi-finals of this year’s Australian Open, did not face a single break point and won their only one in a 7-6 (5) 6-4 victory over American wild cards Steve Johnson and Sam Querrey in one hour and 18 minutes.

The pair have been having an excellent season. While they were unable to defend their Australian Open crown after losing in the final in February, they have already qualified for the season-ending ATP Finals.

“We really try to focus on the big tournaments and be ready for that,” Salisbury said after he and Ram won in what was their fifth semi-final in the last seven major tournaments.

“I think we believe that we play our best tennis in the big moments, at the big tournaments.”