TRAINER James Tate has warned punters that ‘Plan A’ is for exciting Top Rank to head to the Joel Stakes.

His improving colt is joint 8-1 favourite with Ladbrokes for Saturday’s Cambridgeshire handicap, but Tate is hoping to run in Friday's Group 2 instead. 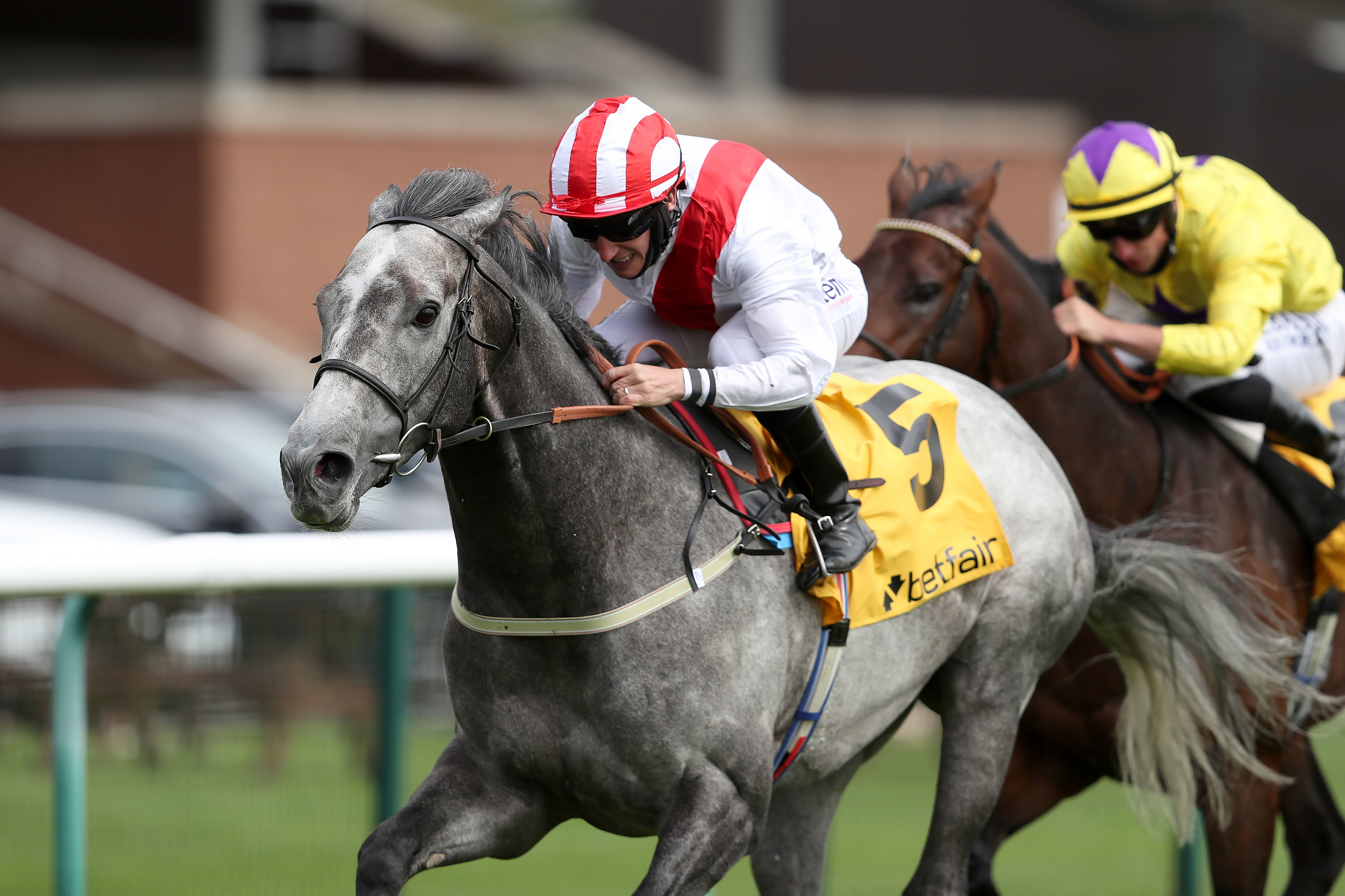 If that’s to be the case, the Newmarket handler is hoping for some rain to fall beforehand.

The current going on the Rowley Mile is good to firm, but his four-year-old was last seen winning impressively on soft in the Group 3 Superior Mile.

Tate told Sun Racing: “We definitely want to run in the Joel Stakes, but I just wouldn’t want the ground to be too firm.

“I’m currently in Newmarket and it’s 23 degrees and blazing hot sunshine but there is some rain forecast later in the week.

“I think we’ll declare him for that and then see what falls.”

If he gets the go ahead for Thursday, he’ll take on the high-class pair of Benbatl and Guineas winner Kameko.

Paddy Power currently make Benbatl the 2-1 favourite, with Kameko a 4-1 chance and Top Rank at 6-1.

But with Saturday’s Cambridgeshire worth £75,000 to the winner, Tate could use it as a back-up.

He added: “It’s worth a lot of money so we’d have a decision on our hands, but we see him as a high-class horse.

“What we want to do really is go from a Group 3 into a Group 2, but we have it there as an option.

“Plan A is definitely the Joel. He’s improving from every run at home.

“He’s just won on soft ground at Haydock and he’s had a few issues in the past. He’s a big, heavy horse so I don’t want to be risking him on quick ground.

“We’ve minded him for many years and he’s in great shape at the moment.

“Then the QEII is on our minds at the end of the season. We’re hoping he gets his conditions there, but this week will go a long way to deciding that.”

Forty have stood their ground for the Cambridgeshire, with Mick Channon's Certain Lad heading the weights ahead of William Knight's Sir Busker and Montatham from William Haggas' yard.