Jake Paul will 'wish he was still a Disney kid star', says ex-UFC star Ben Askren as he predicts round 7 win TKO 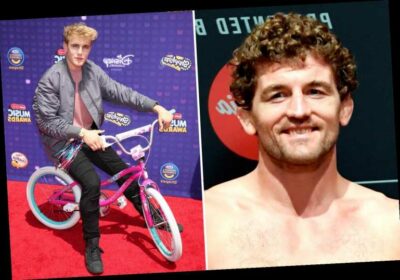 BEN ASKREN said Jake Paul will 'wish he was still a Disney kid star' and predicted he will beat the YouTuber with a round seven TKO. 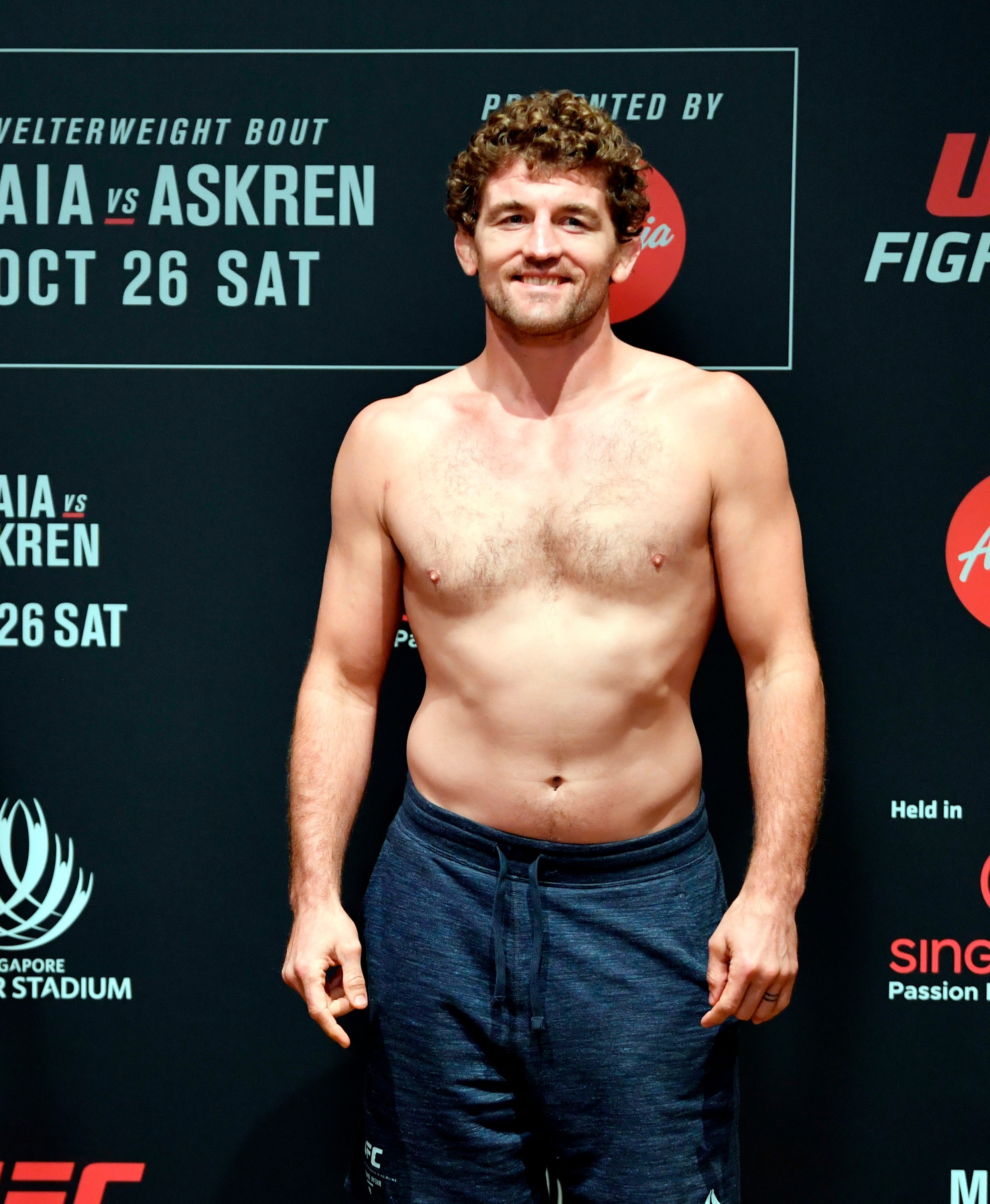 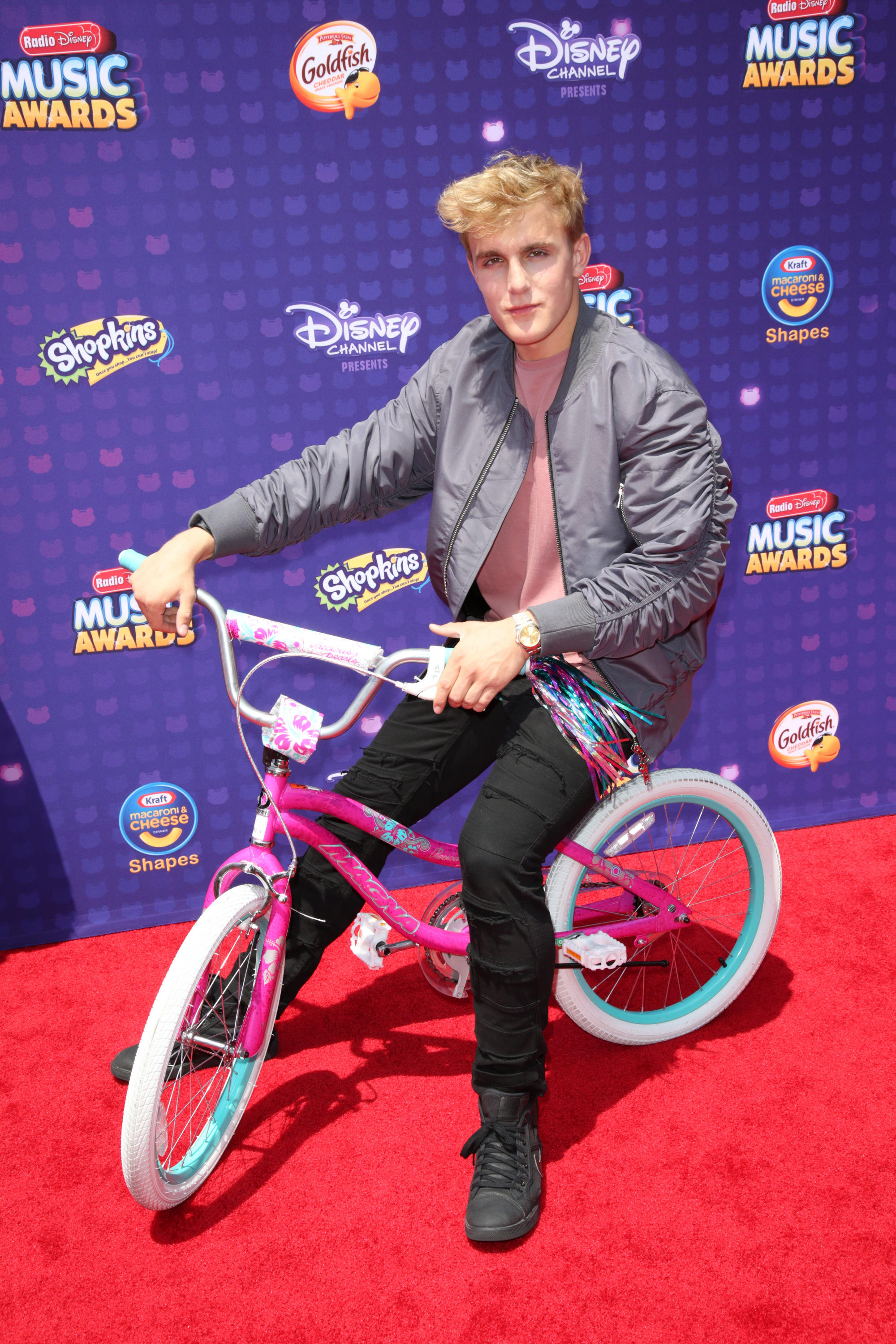 Ahead of the fight Askren poked fun at his opponent's prior career as a Disney Channel actor while he broke down how he thinks the fight will go.

He told MMA Junkie: “It’ll probably maybe be relatively competitive in the first couple rounds (until) he starts to slow down and I start to land a lot more punches, a lot of volume.

“The seventh round I’m going to TKO him and he’s going to wish he was still a Disney kid star.”

Askren left the UFC after consecutive defeats, to Jorge Masvidal and then Damian Maia.

Masvidal's win was the quickest in UFC history, after he won in five seconds following a flying knee.

Askren, 36, has since had hip replacement in September in retirement before accepting a deal to fight Paul, 24.

He followed it up with a viral knockout against ex-NBA player Nate Robinson, 36, in November.

Paul has since campaigned to fight UFC superstar Conor McGregor, and even went after Dana White in the pursuit.

With the UFC president caught in the crosshairs, he has gone back and forth with the 2-0 American ever since.

Askren, who enjoyed a frosty relationship with White also, revealed he spoke with the promoter about his boxing debut.

He needed permission from the UFC to take the fight, having still been under contract with them.

And while they appear to have patched things up, they both share a similar view on Paul.

Askren said: “He does not seem to like Jake Paul too much, that’s seeming to be totally true.

“We had a nice phone call. Probably the most cordial phone call Dana and I have ever had.

"Both Dana and Hunter (Campbell) were relatively easy. They didn’t really have many complaints."