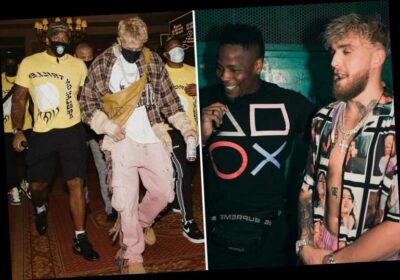 JAKE PAUL revealed he will dedicate his fight against Ben Askren to his bodyguard Shamir Bolivar, who sadly passed away.

Bolivar, the CEO of Shadow Group Security, was confirmed dead on Thursday, April 8. 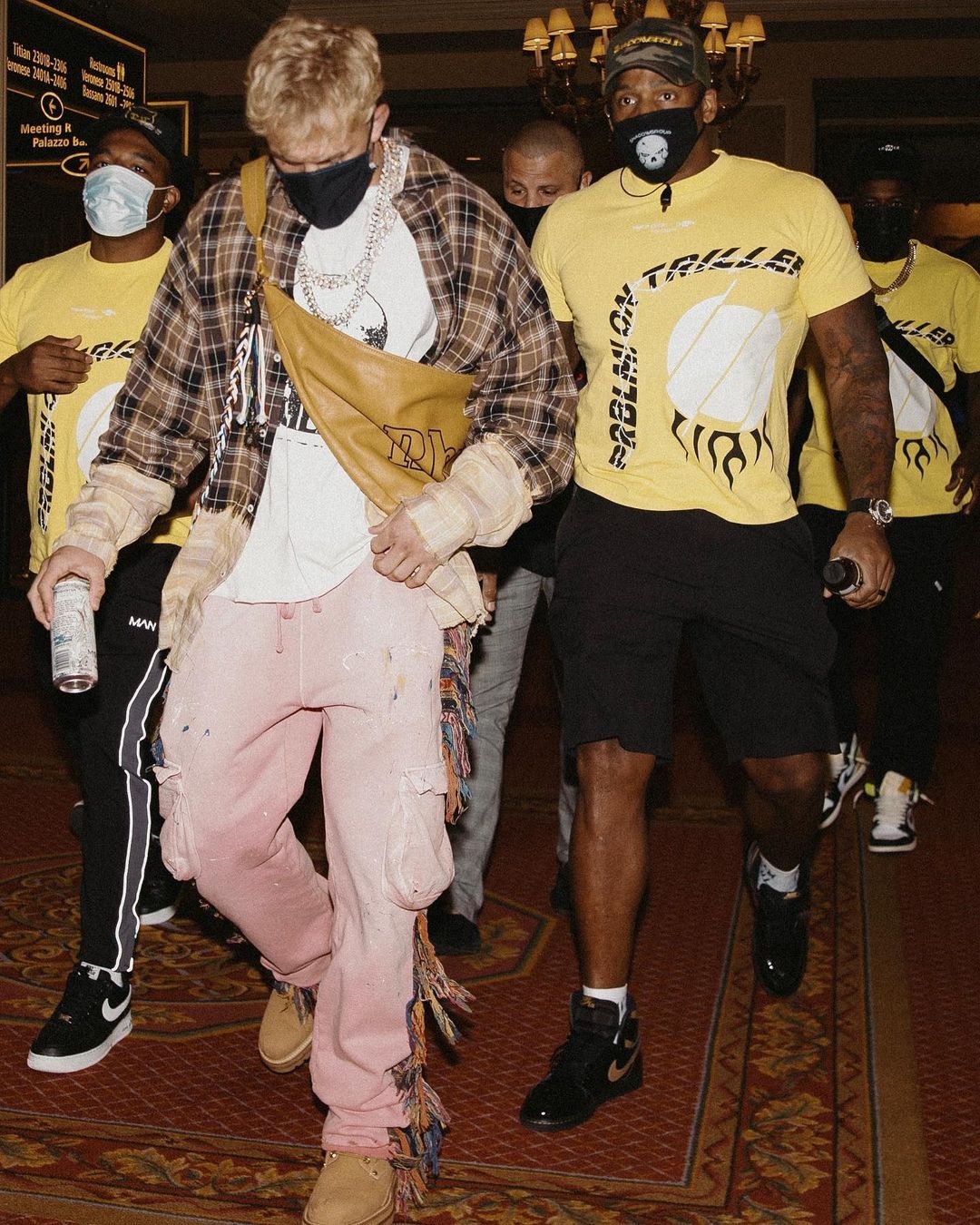 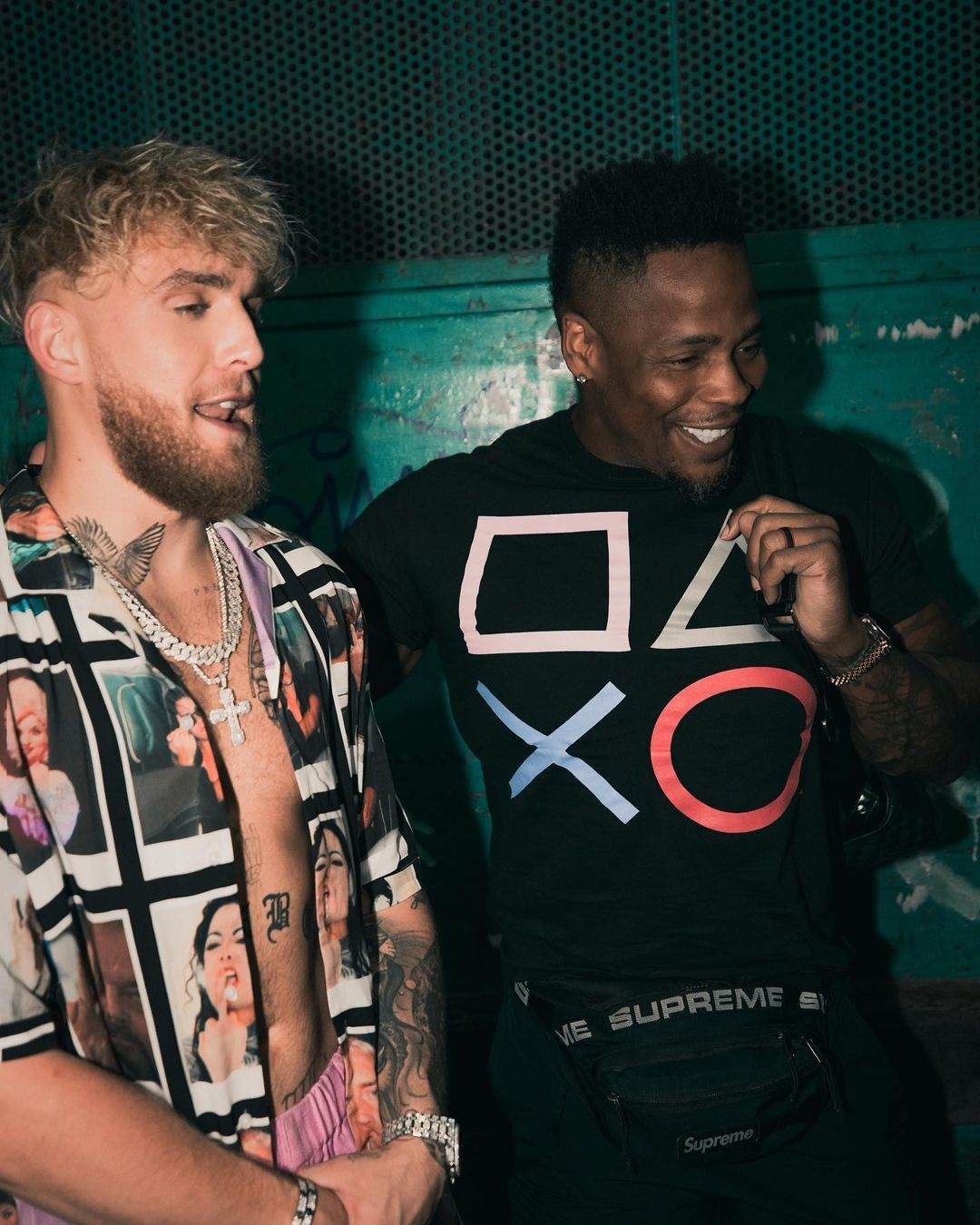 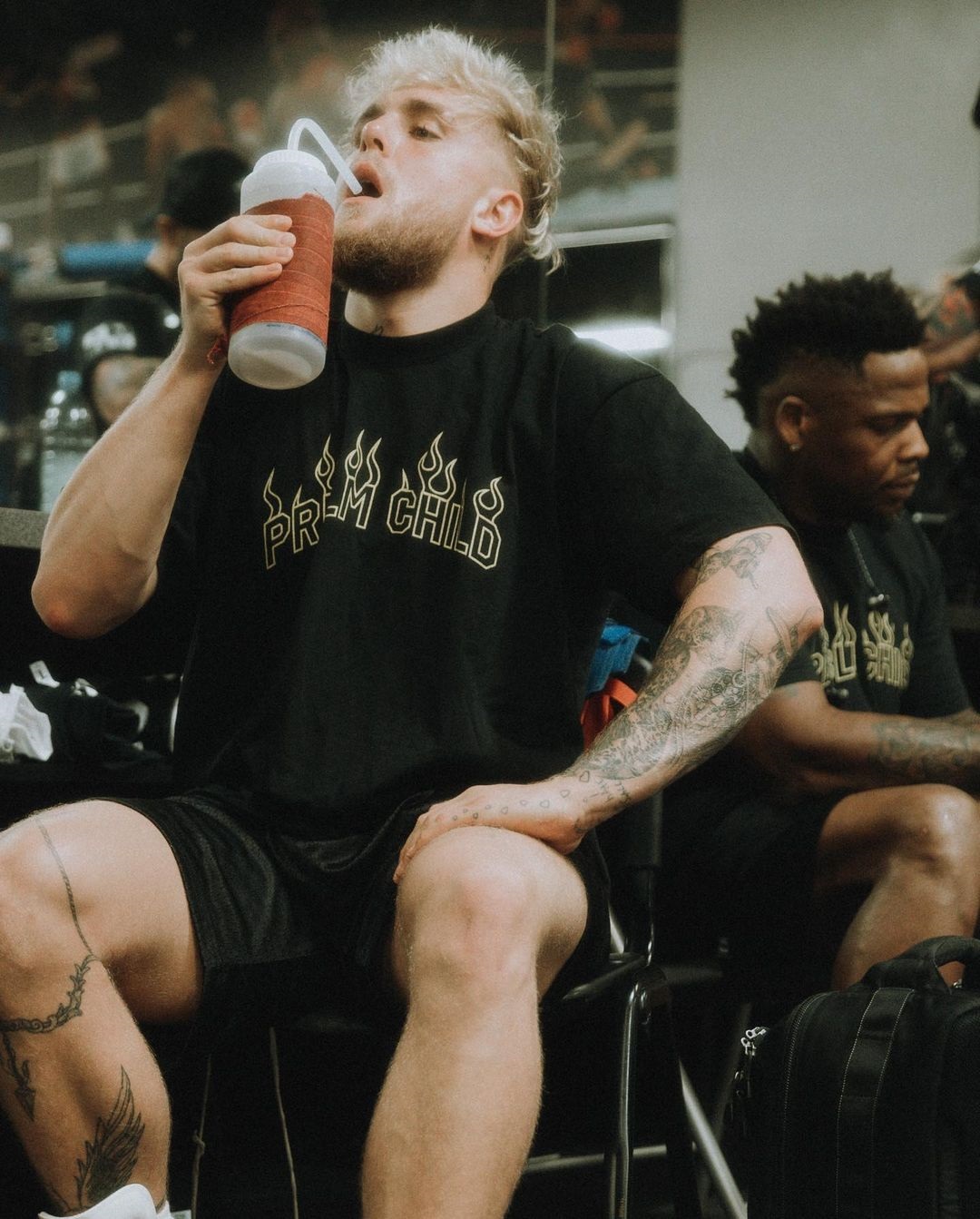 He also worked with rapper 6ix 9ine and had been a stable in Paul's recent training camp.

The YouTuber paid respect to his 'brother' online and vowed to dedicate his next fight to Bolivar.

Paul, 24, posted: "I still can’t believe that you’re gone… this just doesn’t seem real and I can’t comprehend it at all

"My heart hurts deeply… I want to wake up and have someone tell me this was a dream.

"You were such a great soul that was always there for me.

"You did so much for everyone around you and it won’t ever be forgotten… you took care of your family and kids.

"I’m at a loss for words… I know everyone will do our part to carry on your legacy. The Shadow Group, I’m dedicating this fight to you my brother.

"I know you’ll be in the ring with me still watching my back.

"Just a day ago after sparring you came up to me and said how proud you were of me and and my mindset.

"You said I was like a warrior that you would want to go into battle with… and I guess now In 9 days, we will go to battle together… rest in paradise legend."

Paul is 2-0 in his boxing career since turning professional in 2020, beating online rival 'AnEsonGib' and ex-NBA star Nate Robinson.

He faces retired UFC welterweight Askren, 36, on April 17, at the Mercedes-Benz Stadium in Atlanta.