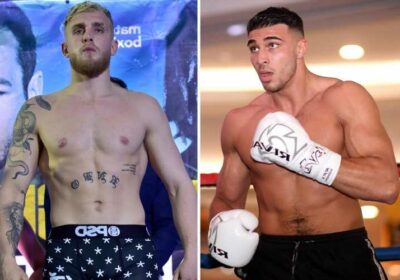 JAKE PAUL has been warned by legendary boxing coach Freddie Roach not to pursue a fight with Tommy Fury. 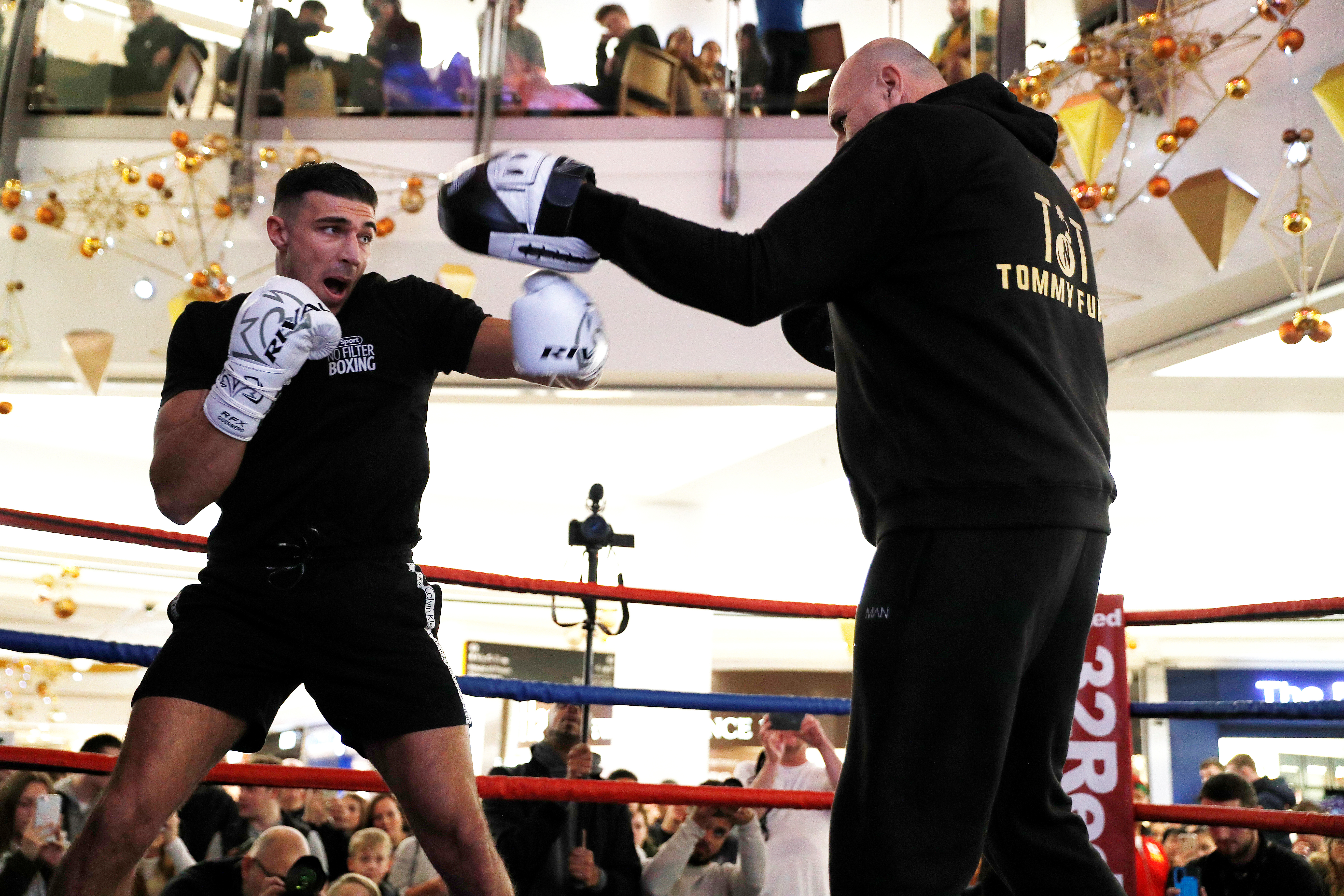 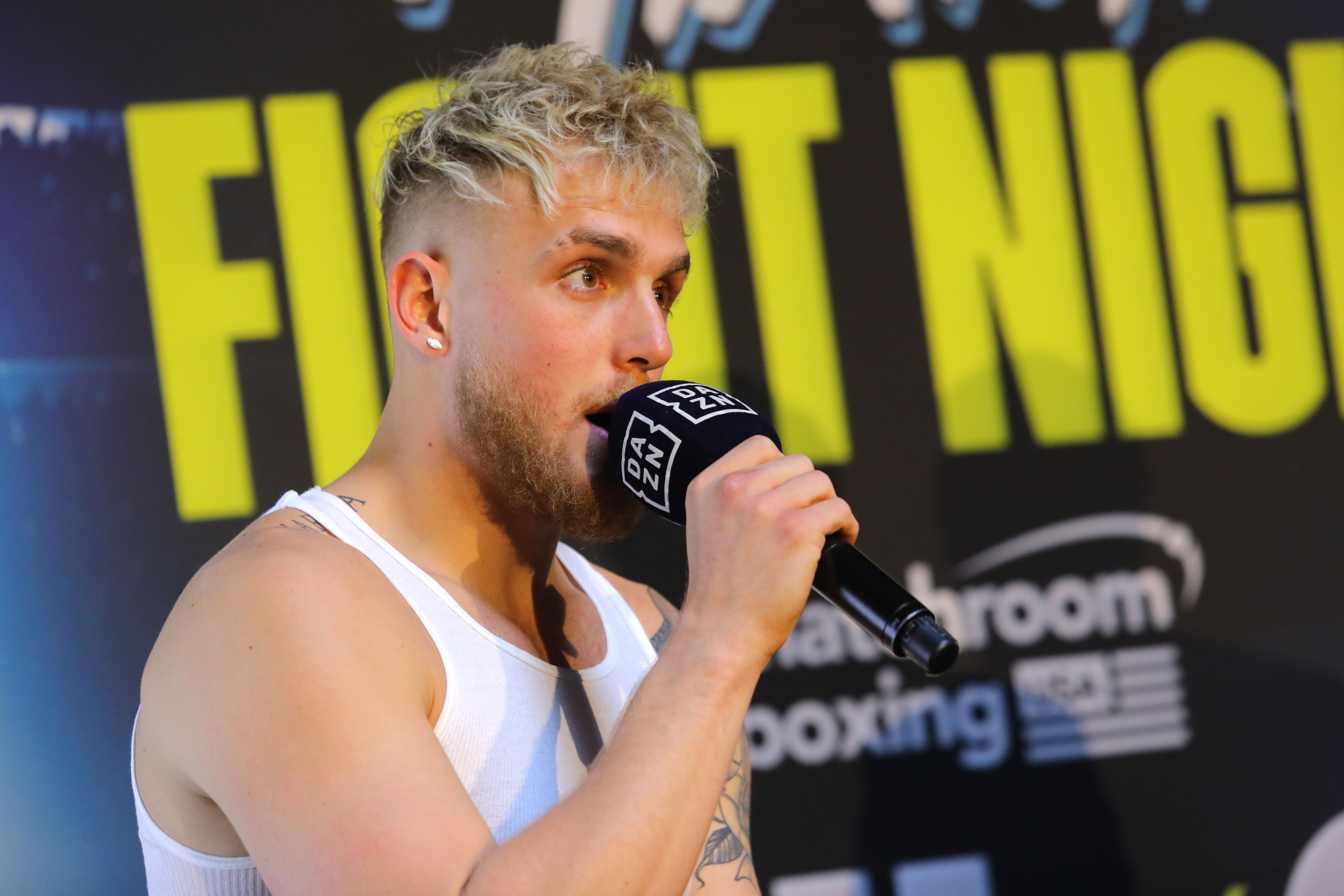 Paul, who is set to box former UFC star Ben Askren this weekend, entertained the idea of facing the reality TV star.

But Hall-of-Fame coach Roach believes the former Disney actor would be wise not to step into the ring with TNT.

Roach, speaking via the BonusCodeBets.co.uk blog, said: "Jake has a good jab and he throws long punches.

"Ben will need to be a boss inside the ring – push him around and establish his ground, then crowd him. That will take away Jake's strength.

"Jake is green. He is a product of good matchmaking. And yes, Jake has several weaknesses we will exploit, and no, I will not share those weaknesses before the fight!

"I think it's a lot safer for Jake Paul if he sticks with exchanging words instead of punches with Tommy Fury."

GET £140 IN FREE BETS FOR JAKE PAUL vs BEN ASKREN 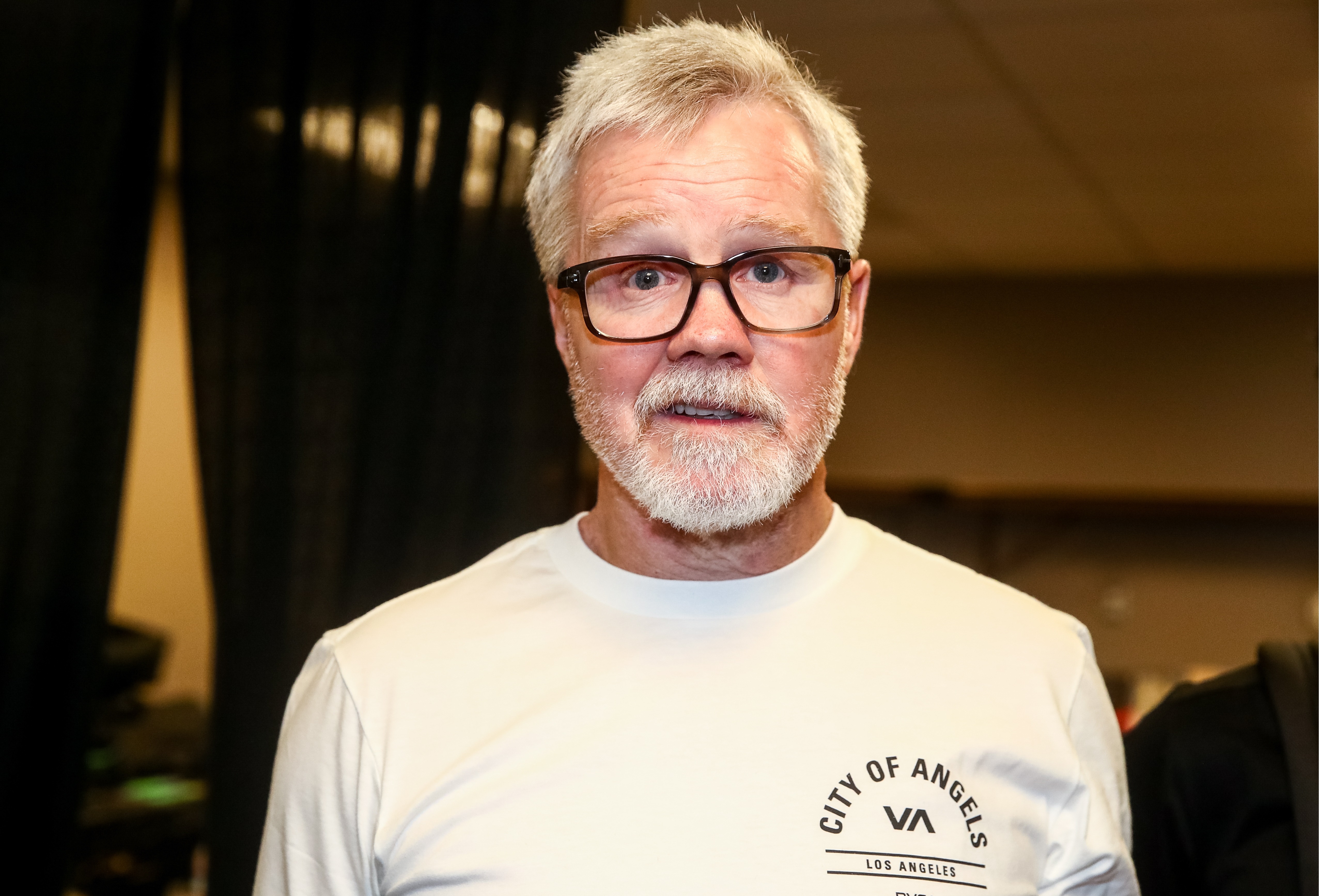 Former ONE Championship and Bellator welterweight champ Askren trained with Roach in the build-up to his clash with Paul.

And Roach has every confidence in Funky putting a beating on The Problem Child.

He added: "I do share Dana's [White] confidence. I'd really like Ben to win this fight and I'll be tuning in to watch it.

"I can't see Jake maintaining the pace Ben will be dictating. And once Jake begins to slow down, Ben will punish him.

"Ben is a pro and a good finisher. That comes from experience at an elite level.

"What has Jake Paul learned from the level of opposition he has faced?

"Ben knocking Jake Paul on his ass will be a nice YouTube highlight.

"I told Ben that beating Jake Paul would be more than a victory, it would be a public service.

"Ben has enjoyed success at an elite level against opposition that is far superior to the opponents Jake has faced.

"Ben knows this and it should give him enormous confidence going into this fight.

"Ben's power and conditioning are miles ahead of Jake. Ben just needs to crowd Jake.

"I don't even think he'll hit me. I haven't been hit one time in the face in my past two fights.

"So I haven't even been punched as pro boxer one time. Nate Robinson landed one body shot in a clinch.

"I don't think Ben Askren will even hit me. That's my prediction."