The Irishman's longtime training pal was out filming on a Los Angeles street when YouTuber Paul rode up in the back of a pick-up truck. 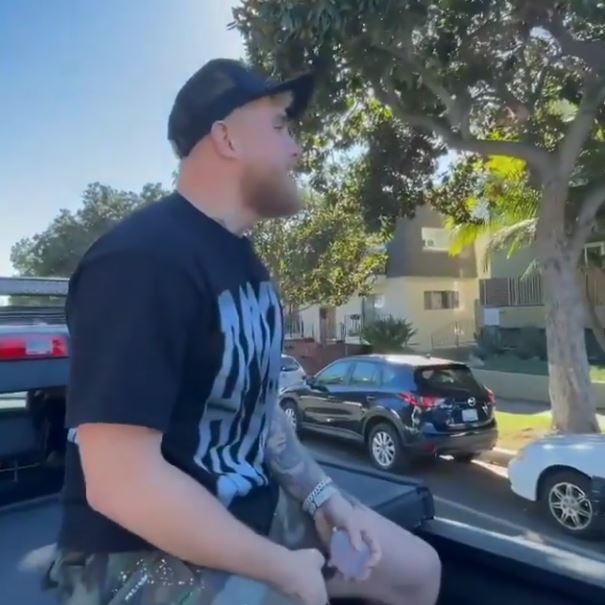 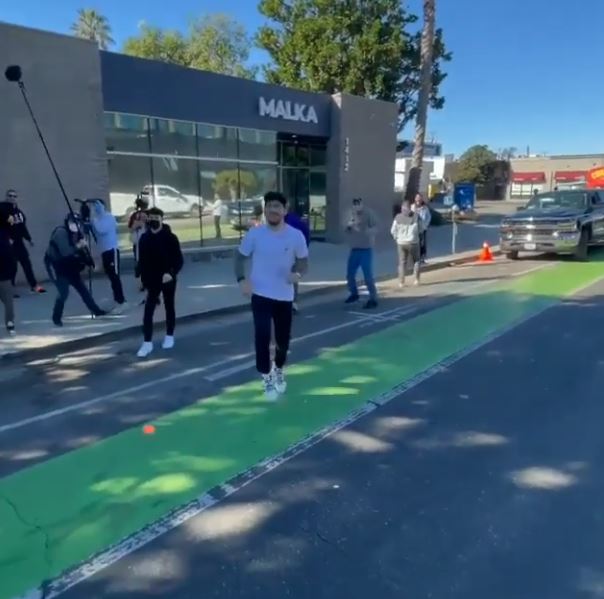 He and pals then proceeded to throw water balloons at Bellator fighter Danis, yelling out taunts such as 'p****' and 'b****'.

As the MMA pro rushed up to the car, Paul can be heard asking his driver to 'dip' and drive away before any retaliation.

Posting the footage online, Paul wrote: "Caught the biggest s*** talker slacking, Dillon Danis you gotta check in when you come to LA."

It left viewers chuckling at the online sensation's hastiness to exit the scene, while also calling out UFC legend McGregor for a fight.

Danis responded with a meme showing an athlete sprinting away and the caption: "Jake Paul throwing a water balloon at Dillon Danis and calling him a p****."

The New York brawler has fought twice in Bellator, winning both times, and is thought to be one of McGregor's allies in the octagon.

Paul targeted Danis due to his association with the 'Notorious' but onlookers were not too impressed by the American's exploits. 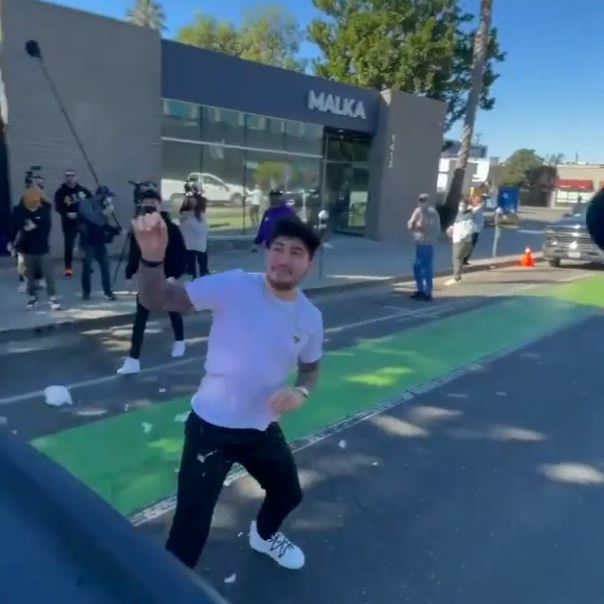 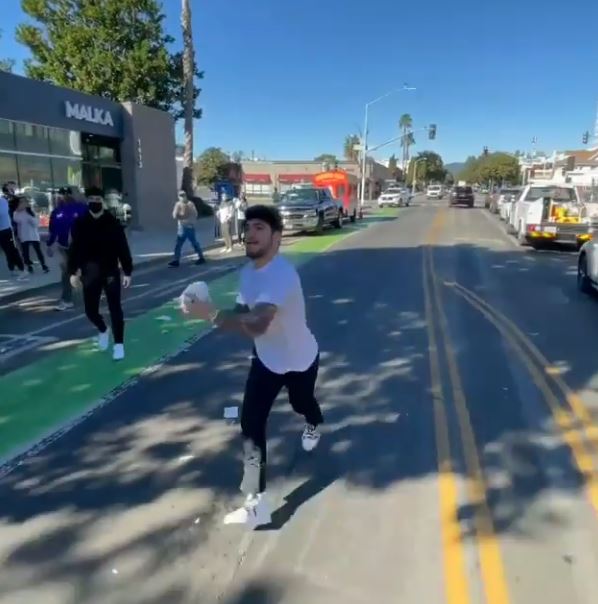 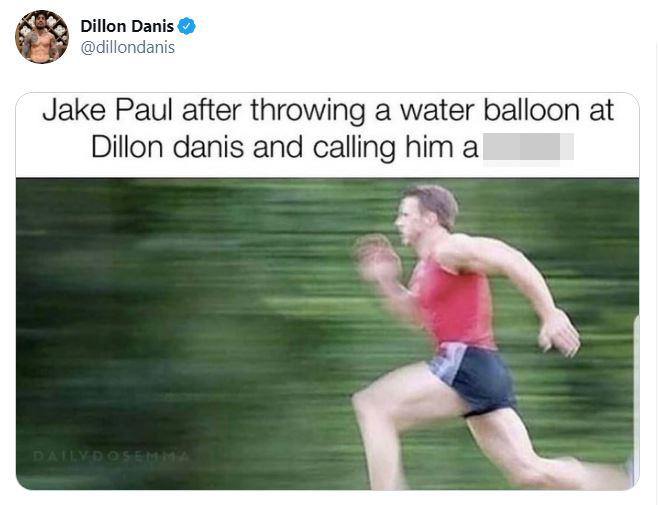 Another wrote online: "Wait you call him a b****, he runs up to the truck but you do nothing and drive away."

Jasper added: "You drove away when he got close…………lmao."

One MMA fan tweeted: "You ran away because he’d tie you up like a pretzel and snap both your arms in 30 seconds in a street fight."

But a Paul supporter remarked: "When Khabib pulled up on Artem, Conor took a plane the next day to see him. Let's see how much Conor loves Dillon Danis."

But the former champ is yet to respond to Paul after numerous jibes.

The YouTuber said he was 'dedicating' his 'life' to beating McGregor after a second pro boxing win last month.

While brother Logan Paul has bagged a bout with Floyd Mayweather, he is still attempting to drag McGregor into a slagging match.

Paul unleashed an X-rated rant at the fighter earlier in the week and has even targeted his partner, Dee Devlin.

"I know you're probably beating up old dudes in a bar right now or maybe you're j***ing off as you're sick of f***ing your wife."