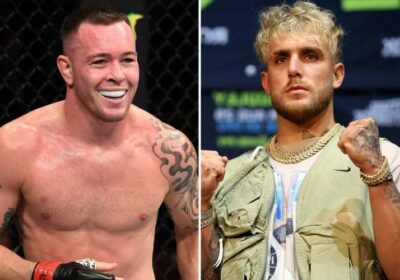 Covington claimed members of his team at MMA Masters trained with unbeaten Paul in Miami, Florida. 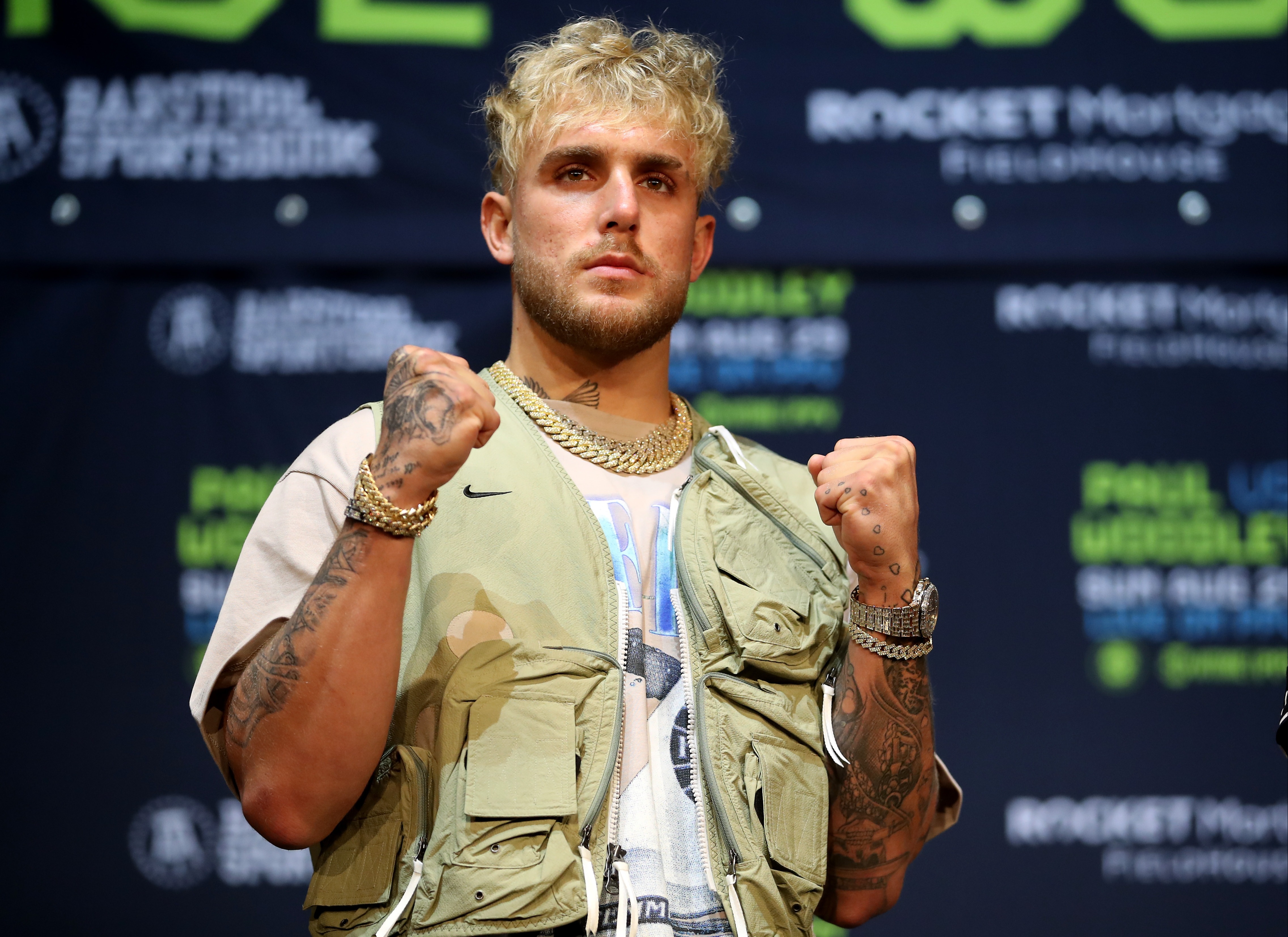 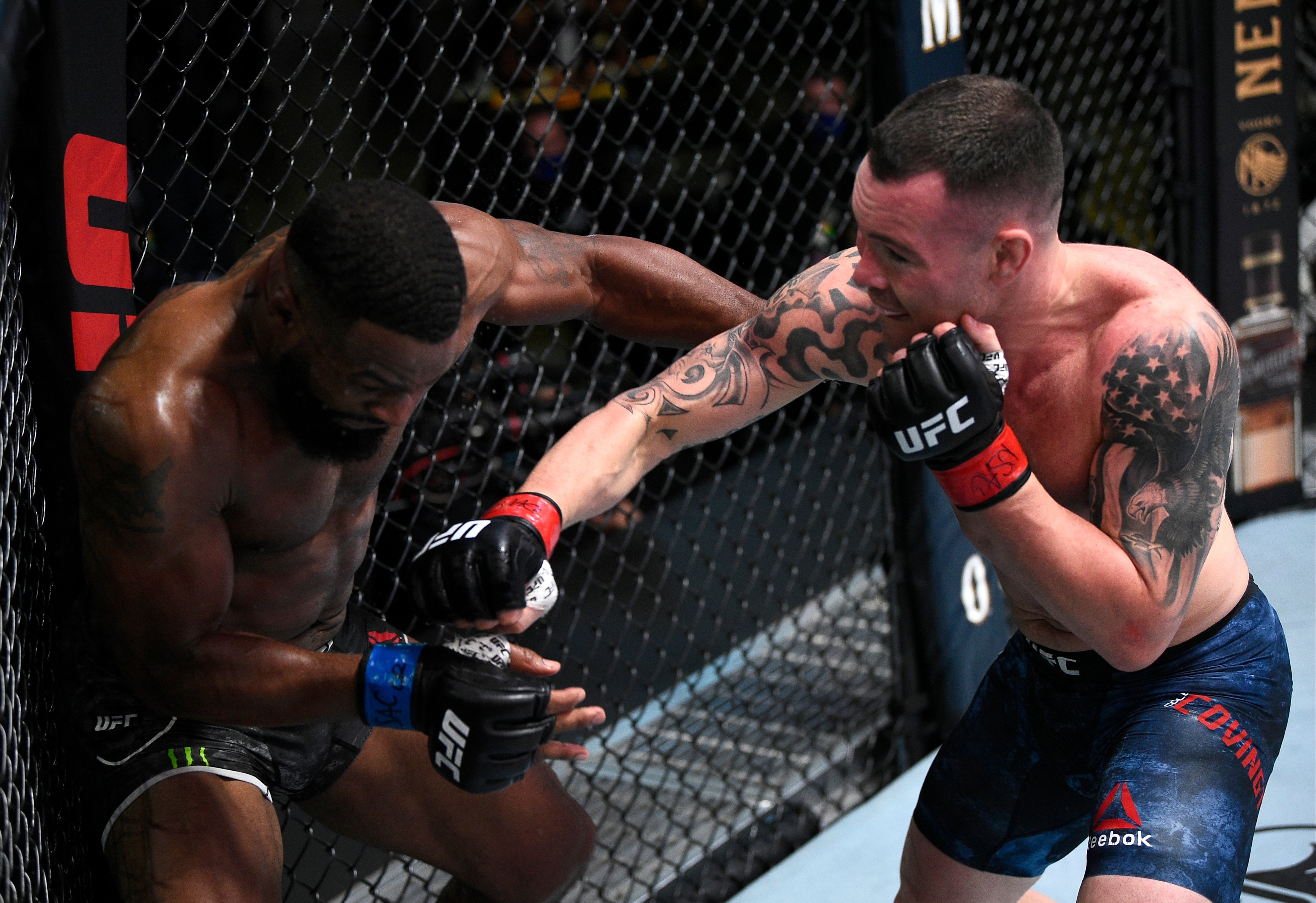 And he blasted the former Disney Channel actor for picking sparring partners he can 'beat up and knock out' in order to 'boost his ego'.

Covington, 33, told MMA News: “I’ve had some guys at the gym, Colby Covington Incorporated and MMA Masters, that have went (sic) to train with Jake Paul in Miami.

“They’ve all kind of said the same information, that they went there, they exposed him, they made him look bad.

"Of course, they turned the cameras off and they’re not taking pictures that day and they never invite these guys back because Jake ‘The Snake’ Paul only wants kids that he can beat up and knock out and boost his ego and his confidence.“

“He doesn’t actually want guys that are going to push him in the gym and make him better, because, like we’ve said before, he’s not a real fighter.

'I THINK WOODLEY COULD DO IT'

Paul faces faces ex-UFC champion Tyron Woodley – who Covington beat in September – on Sunday, August 29 in his home of Cleveland.

It will be his fourth and most challenging fight to date, having so far faced only limited opposition.

Woodley reigned as UFC welterweight champion from 2016-2018 and made four defences of his belt.

But after losing it to Kamaru Usman, 34, he has since lost his last four on the spin, without a win in three years.

Still, he has the backing off former rival Covington, who predicted Paul will be knocked out.

He said: “I think Woodley could do it. I think he could land a knockout punch and get it done."