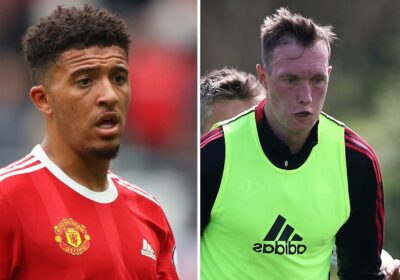 JADON SANCHO made his first start for Manchester United in a secret friendly against Burnley – as Phil Jones played his first match in 19 MONTHS.

New signing Sancho, 21, was named in the starting XI for the 3-1 win at Tuesday lunchtime. 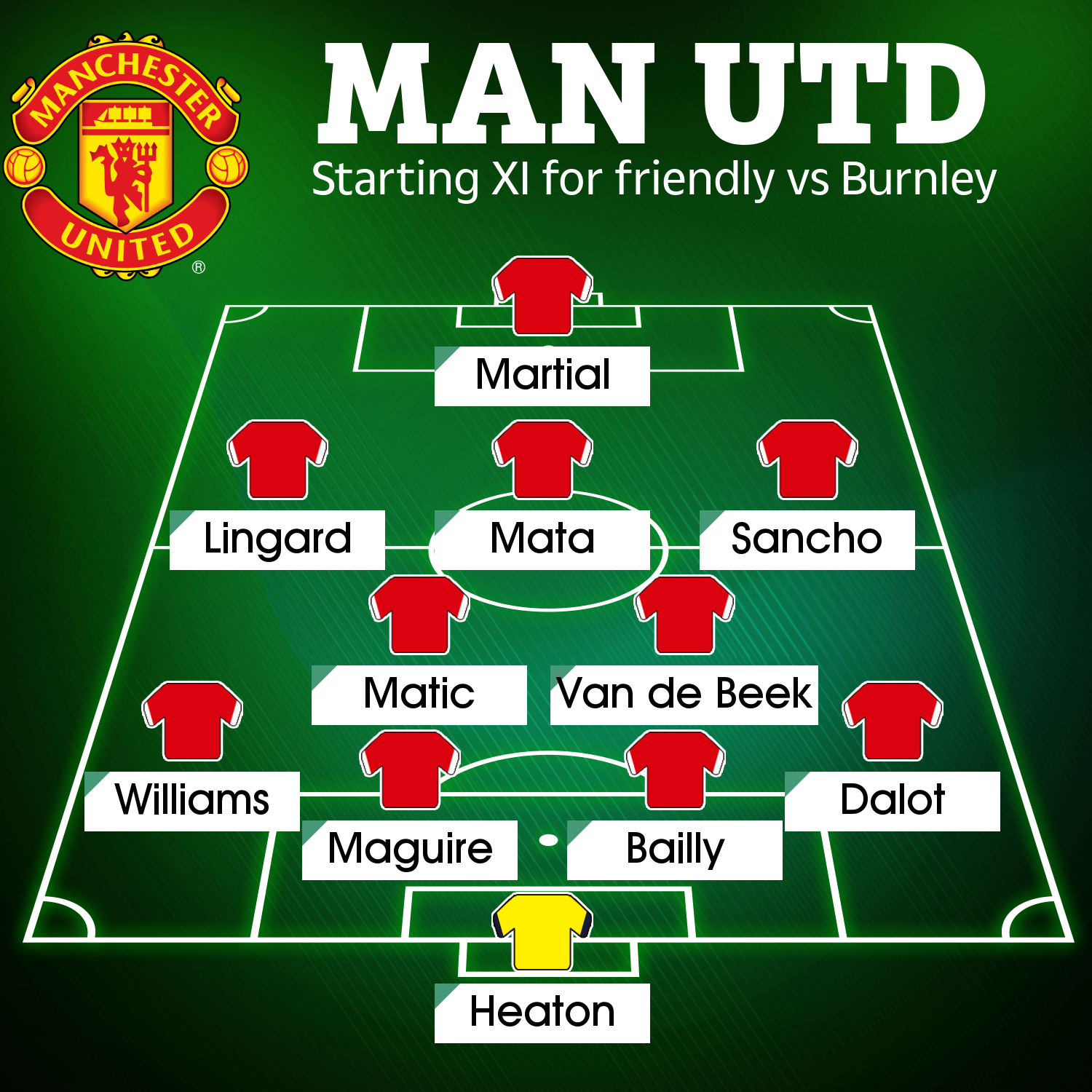 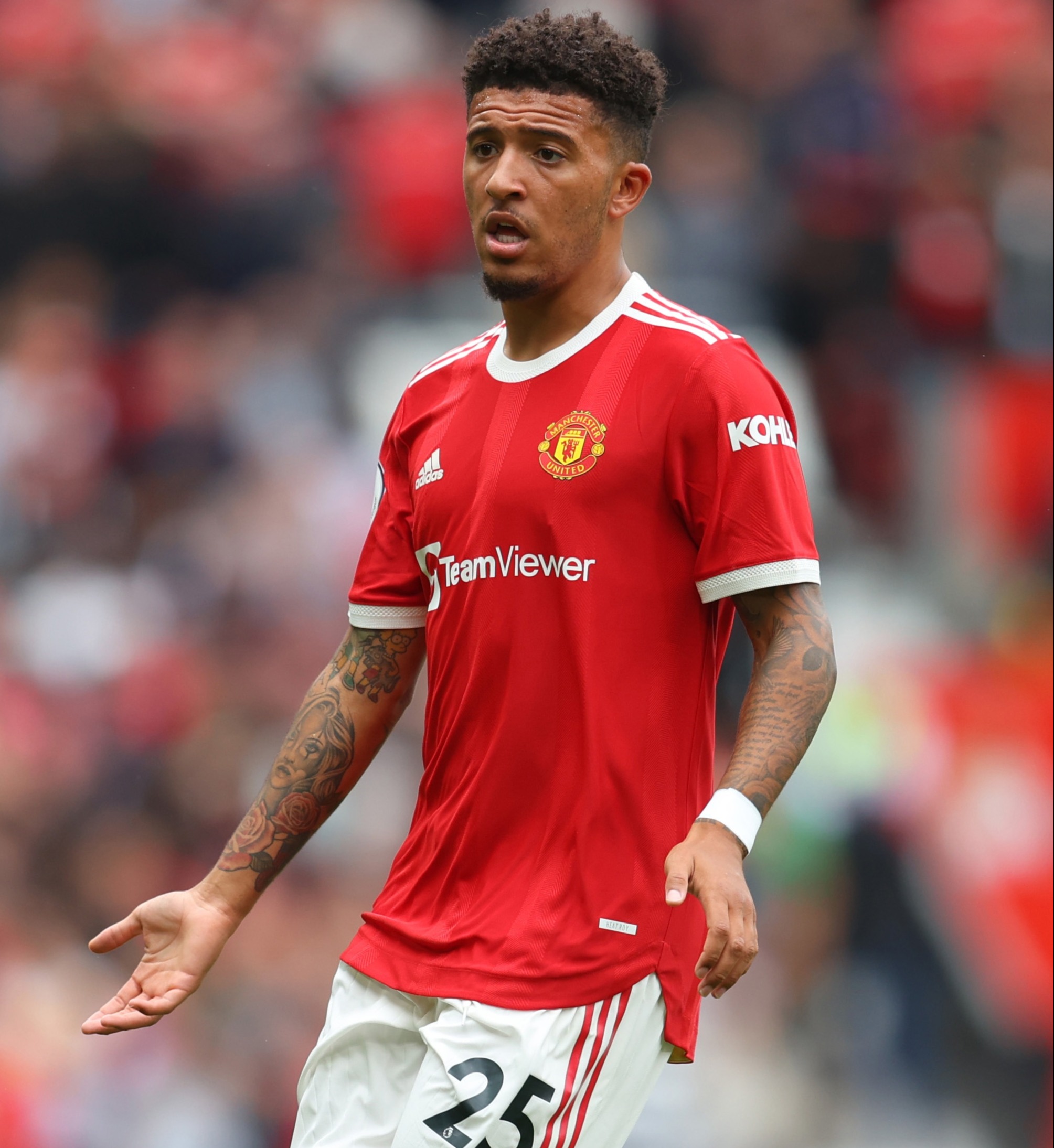 The England winger played for an hour setting him up for his full debut away to Southampton on Sunday.

Sancho had come off the bench to play the final 15 minutes of the 5-1 Premier League drubbing of Leeds on Saturday.

And now it seems as though Ole Gunnar Solskjaer is readying him for his first competitive start against Saints this weekend.

Elsewhere, Jones came off the bench to play his first competitive football in 19 months in the friendly.

The ex-England defender last played in January 2020 – scoring in a 6-1 FA Cup win at Tranmere.

The centre-back came on for the final half an hour against Burnley.

Jones has been plagued with injury problems for the last 19 months and was forced to have knee surgery last summer but returned to training last week.

He is still contracted to the club until 2023 and manager Ole Gunnar Solskjaer has not ruled out playing the defender in a competitive first team again.

Jones is still only 29-years-old and has made 224 appearances for United – earning 27 England caps.

The forgotten man of Old Trafford was infamously once tipped by Sir Alex Ferguson to become one of the greatest players in the club’s history.

Speaking in 2013 Ferguson said: "Jones, arguably the way he is looking, could be our best-ever player.

"I think Jones may be one of the best players we have ever had.”

That has sadly not quite worked out for him although he has earned a Premier League, FA Cup and Europa League winning medal.

Now he just has his sights set on playing before United fans again after this run out was played in secret.

TOO SOON FOR VARANE

Some fortunate fans who were coincidentally on a tour of the ground at the same time and were able to catch a glimpse of their heroes playing the friendly game.

While Sancho started, there was no sign of Raphael Varane after he only began training with his new team-mates on Monday following his move from Real Madrid.

Aaron Lennon opened the scoring for the visitors before Anthony Martial equalised when he touched home Harry Maguire’s header from a corner.

Jesse Lingard made it two before the break.

Fred came on at half-time and added a third after scoring in the 5-1 mauling of Leeds on Saturday.

While Solskjaer says he has Lingard in his plans for this season, West Ham are trying to negotiate a £20million deal to sign him permanently after his successful loan spell with them. 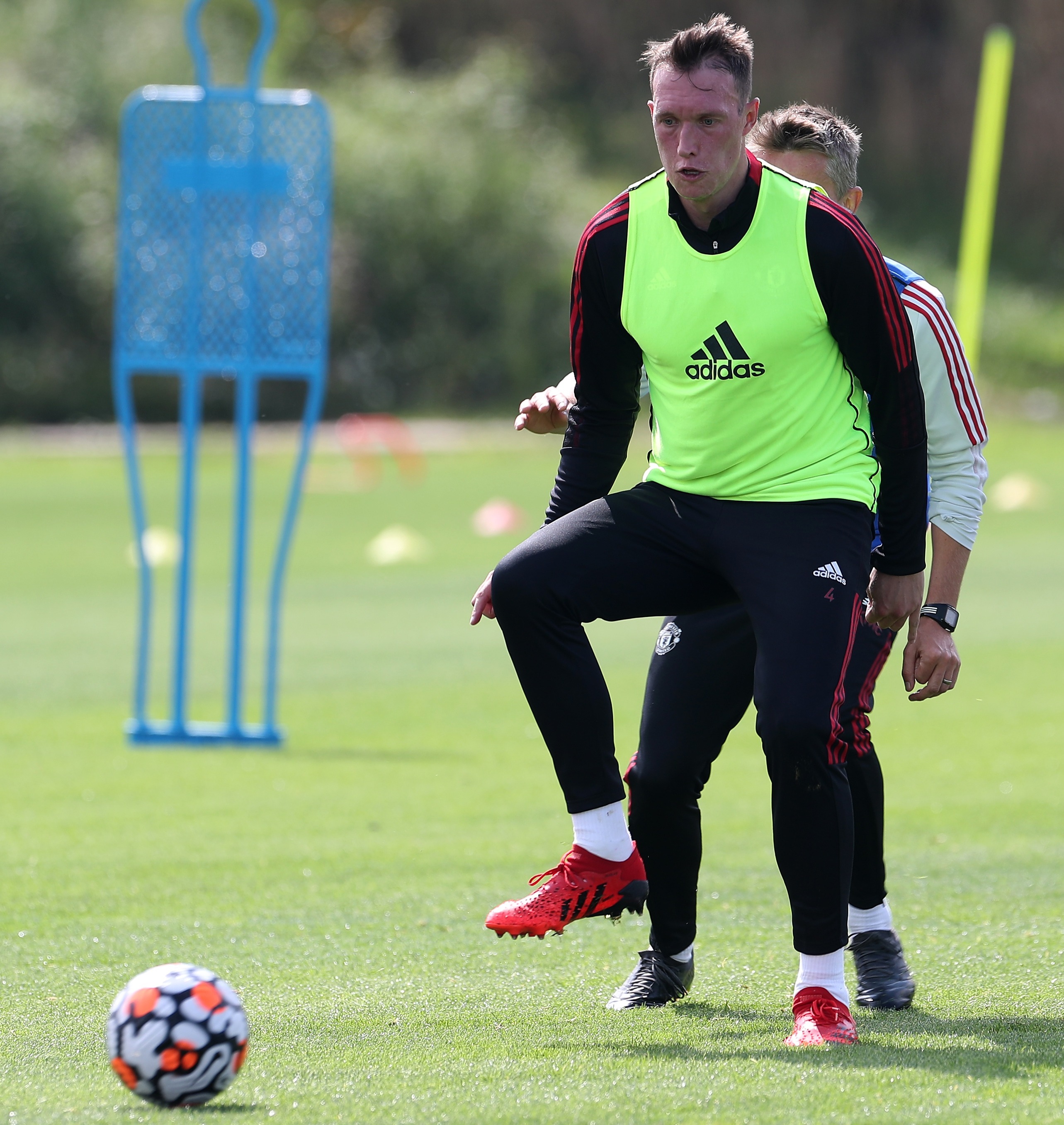