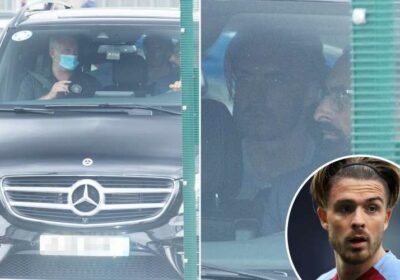 JACK GREALISH has been spotted leaving his medical at Manchester City in the back of a car as his Premier League-record £100million move edges closer.

The Aston Villa man, 25, has long been linked with a move to the Etihad – and is tipped to be joined by England team-mate Harry Kane. 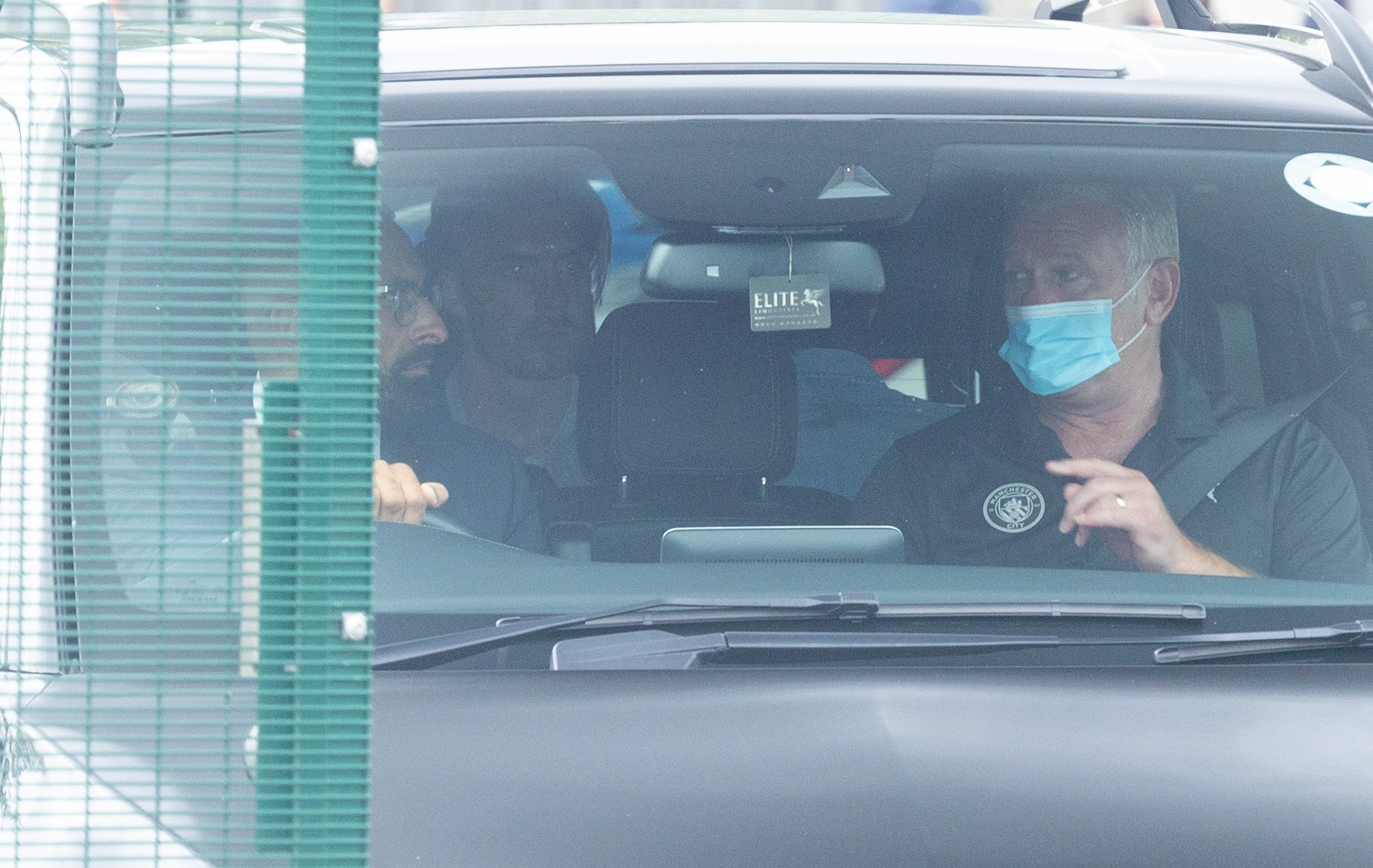 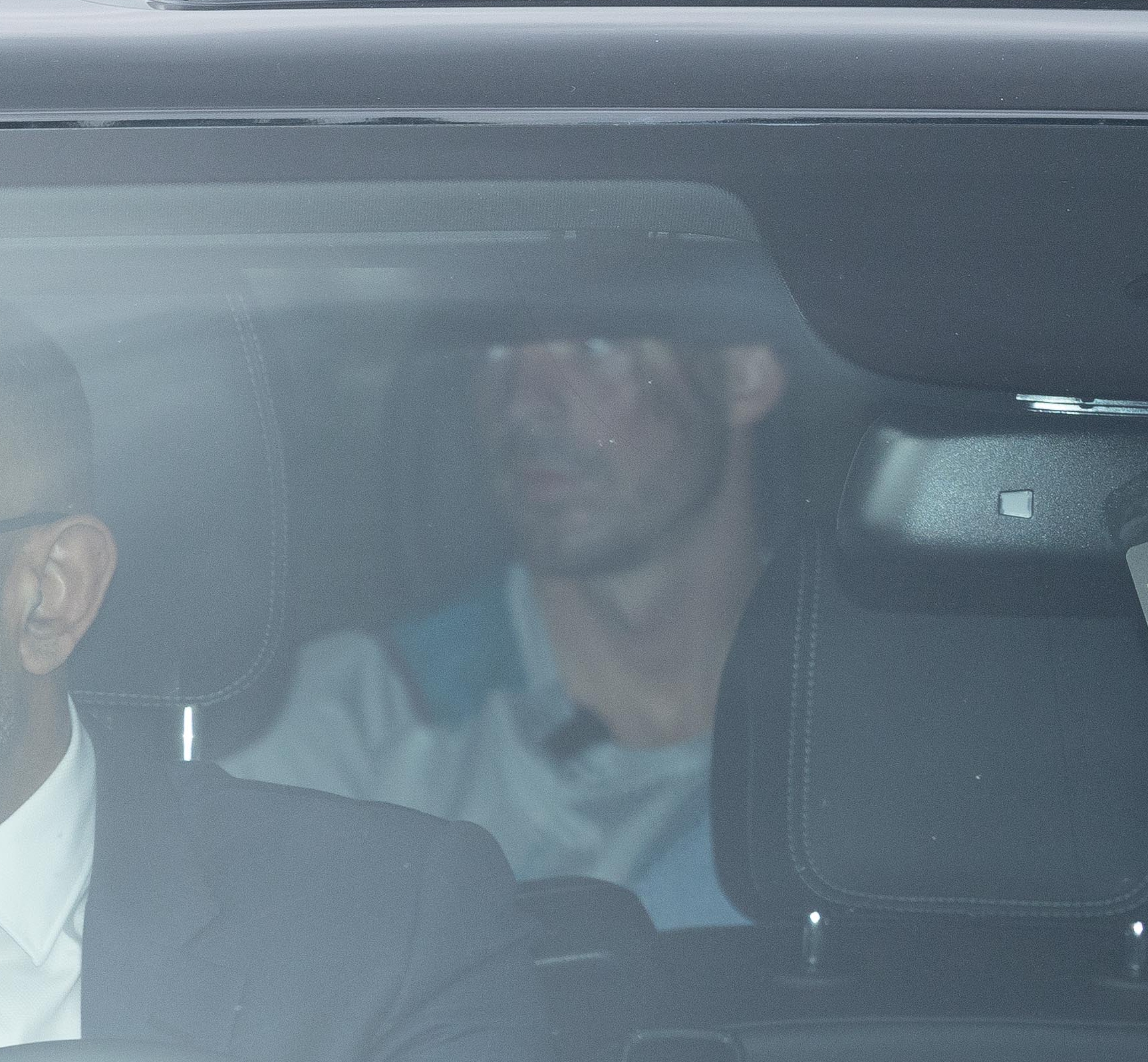 And now Grealish has taken a huge step towards joining Pep Guardiola and Co after completing his medical.

On Wednesday, it was claimed the Villa skipper had arrived in Manchester as he completed the formalities of his transfer.

Just 24 hours later, Grealish was seen as he was driven away from the Etihad Campus following his medical.

The move is now expected to be officially announced in a matter of hours.

Grealish had been on holiday in Mykonos and Dubrovnik following his Euro 2020 heroics for England.

And though it is believed he was pushing to move to City, the playmaker returned to Villa training on Monday.

It's claimed Grealish held talks with sporting director Johan Lange, where he made it clear of his desire to join the Guardiola's side.

Villa have already announced the £30m signing of Bayer Leverkusen winger Leon Bailey, 23, in a sign they are set to rebuild.

The Spurs forward, 28, has made his feelings known by not turning up to consecutive training sessions – resulting in a fine.

Kane has even been seen in Florida after extending his holiday in the Bahamas.

Tottenham chairman Daniel Levy continues to hold firm on a £150m price tag for Kane – a fee City seem not willing to match.

But with Kane actively pushing for a move away, Spurs could finally relent and accept a fee closer to £130m.

Kane's only other option would be to invoke the 'Webster Ruling' – allowing him to buy himself out of his Tottenham contract – although that appears unlikely.