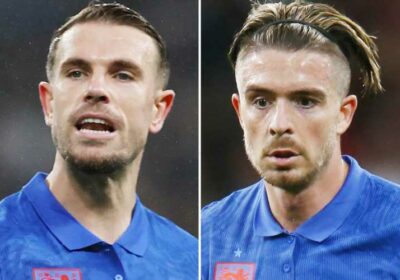 JACK GREALISH and Jordan Henderson are injury issues for Manchester City and Liverpool after being sent home from England.

England manager Gareth Southgate, preparing for tomorrow’s final World Cup qualifier against San Marino, has revealed how the injuries were confirmed after both players underwent scans. 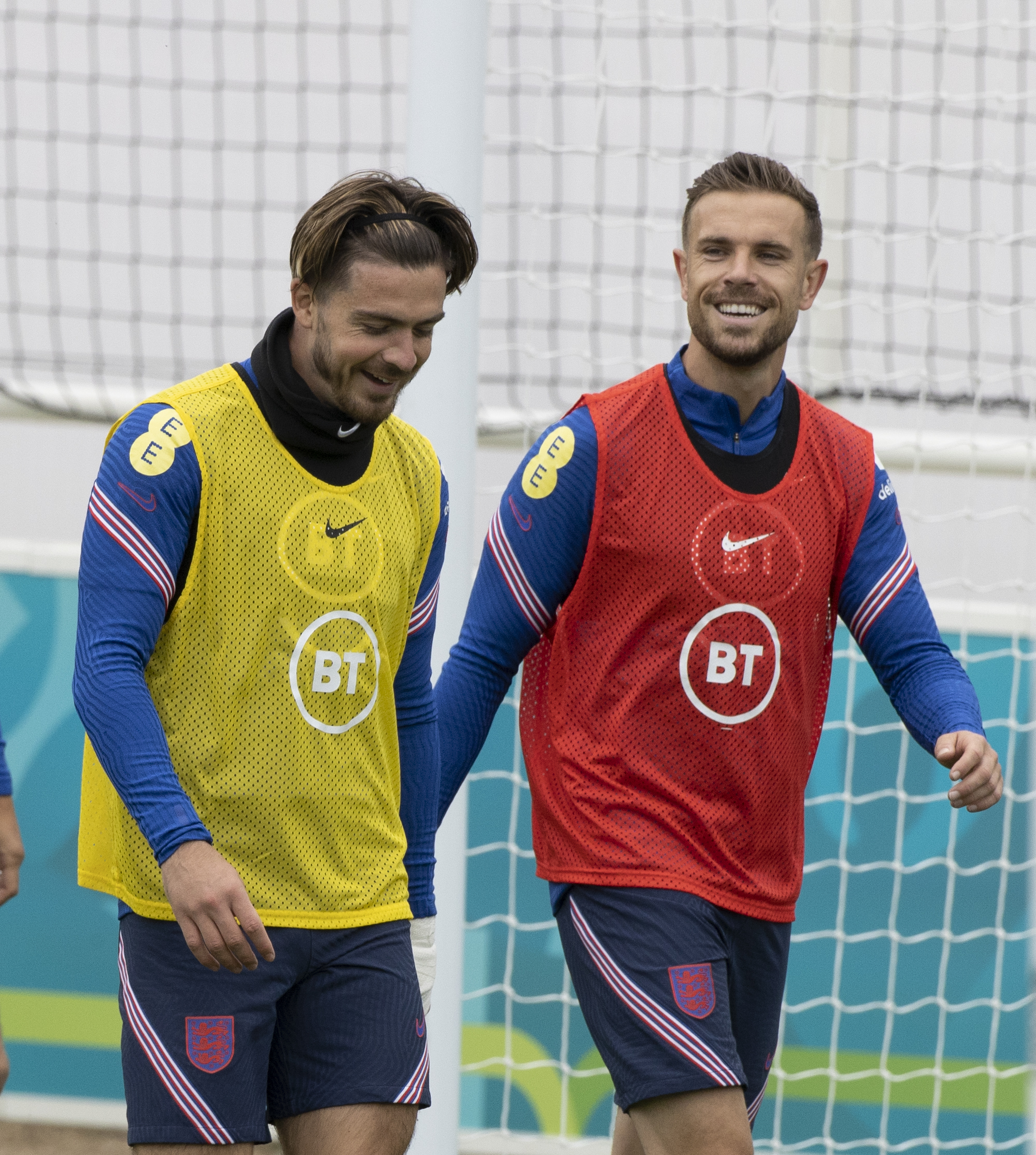 This means Grealish is in a race against time to be fit for next Sunday’s Premier League game with Everton and Liverpool skipper Henderson is a doubt for the home match with Arsenal on Saturday.

Raheem Sterling has also withdrawn from the squad due to a personal issue with England needing one point to qualify for the 2022 World Cup in Qatar.

Asked about where Henderson and Grealish picked up the injuries, Southgate said: “With Hendo in the game, with Jack a little bit in the game but he trained yesterday and as a precaution, we scanned them and there are small injuries on the scans and hopefully they will not miss too much football.

"It should not be too bad but let’s see how it progresses. With Raheem, he has a personal thing.”

Mason Mount and Luke Shaw have also returned home due to dental and concussion issues.

Crystal Palace’s Conor Gallagher, on loan from Chelsea, comes into the squad, having stepped up from the under-21s.

Southgate said: “I am very impressed with him. We have tracked Conor for a long time with loan spells at Swansea and Charlton, West Brom and now Crystal Palace. At each loan, he has done extremely well.

“He started the season well with Palace and we have kept an eye on him. It is one of the benefits with him being with the under-21s. It was an easy transition to bring him across.”

Arsenal keeper Aaron Ramsdale could make his debut in what is likely to be a much-changed side.

Asked about Ramsdale, Southgate said: “We will make some changes but we have not qualified yet for the World Cup and when you are bringing players into the team you want stability. There is a balance for us.”