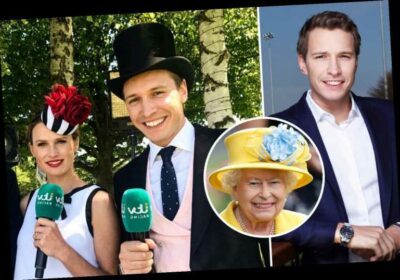 OLI BELL is familiar to horse racing fans as the fresh-faced presenter of The Opening Show, and will be covering the Cheltenham Festival from March 16 for ITV.

An expert on all things racing and a natural in front of the camera, Bell also hosts a popular podcast with footballer Charlie Austin. 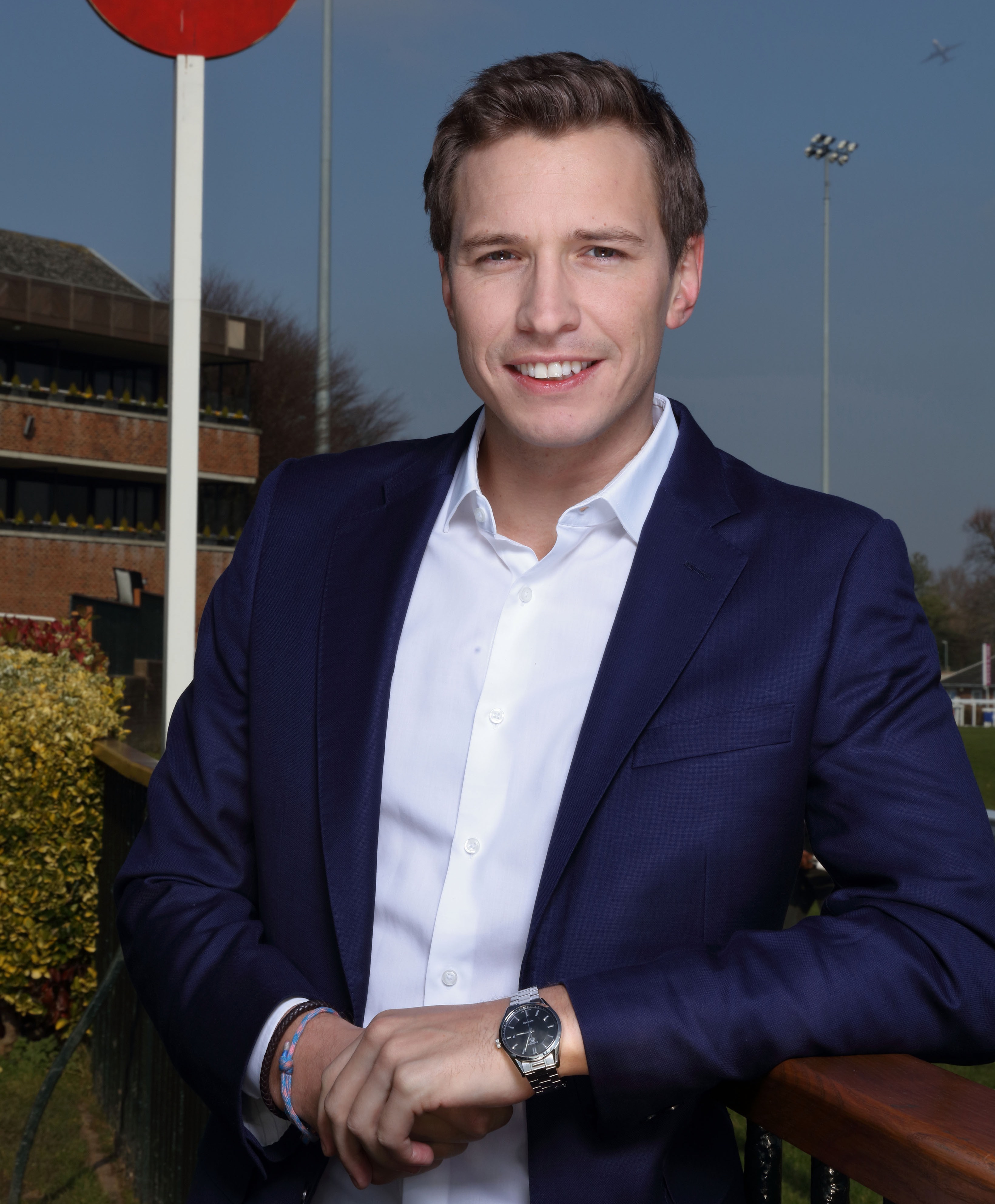 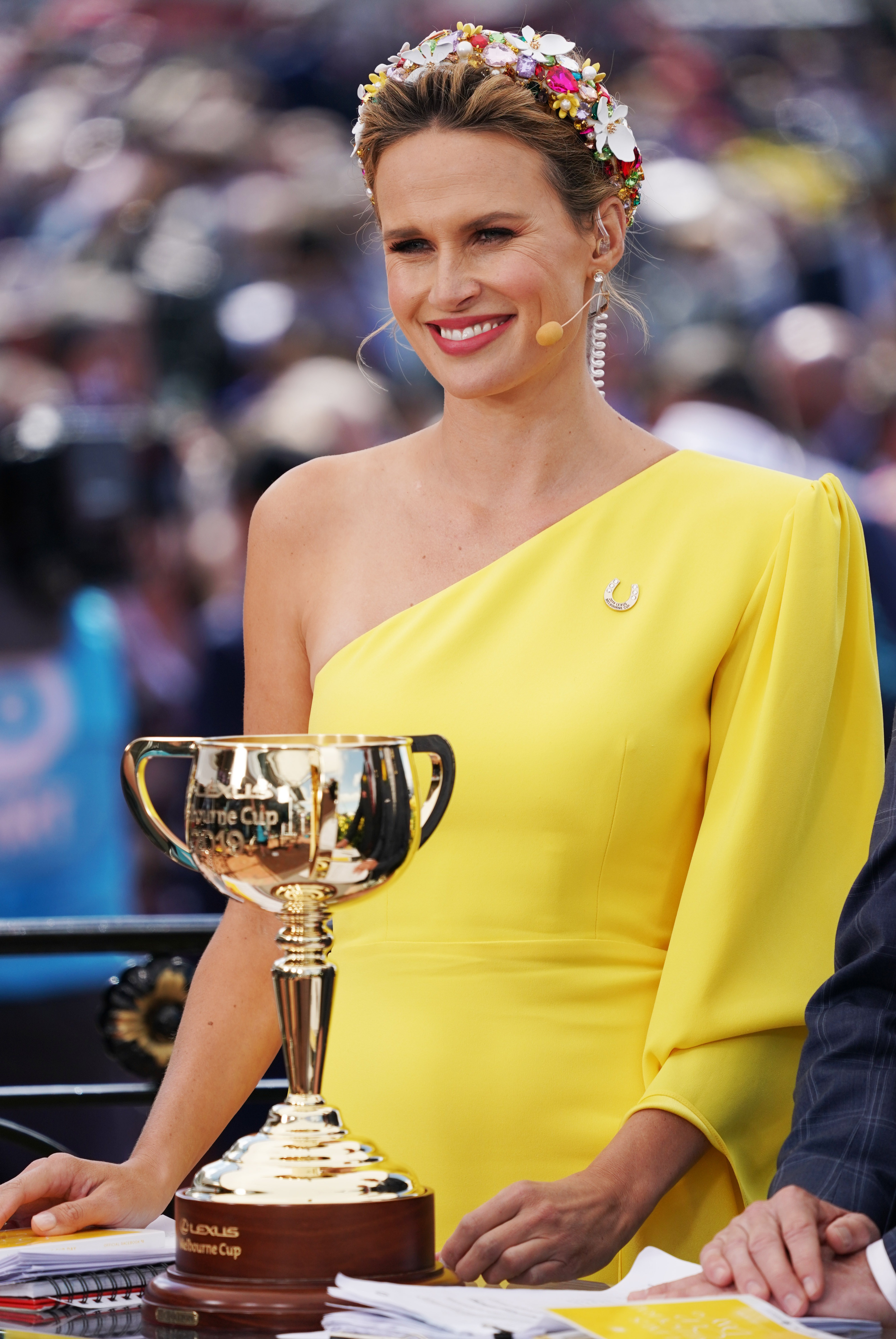 But it was for another reason the 33-year-old made headlines last year, after it was revealed he had split from fellow presenter Francesca Cumani.

William Hill: Get 50/1 Appreciate It to win the Supreme (mobile only) – CLAIM HERE

Paddy Power: New customer offer. Place a single £20 (or £10 e/w) Sports bet on the first race at Cheltenham Tuesday 16th March and get a £10 free bet for each of the subsequent races on the Card. T&Cs apply. 18+ Begambleaware.org

It was then reported that he was dating jockey, Hayley Turner, before she went public with a romance with fellow rider Nick Scholfied last September.

Bell, whose uncle owns racehorses, was also one jokingly called 'a lunatic' by The Queen when the pair crossed paths at Royal Ascot in 2017.

Ahead of the Cheltenham Festival in 2020, Oli and Francesca called it quits on their romance.

It must've had TV bosses sweating, however the pair remained professional to fulfil their duties for ITV.

They began dating in 2018, after Cumani – the daughter of Italian-born trainer Luca Cumani – separated from Australian polo player Rob Archibald.

After Oli and Francesca broke up, he was rumoured to have got close to renowned jockey Turner.

The pair were friends before, and never confirmed whether they were in a relationship or not. 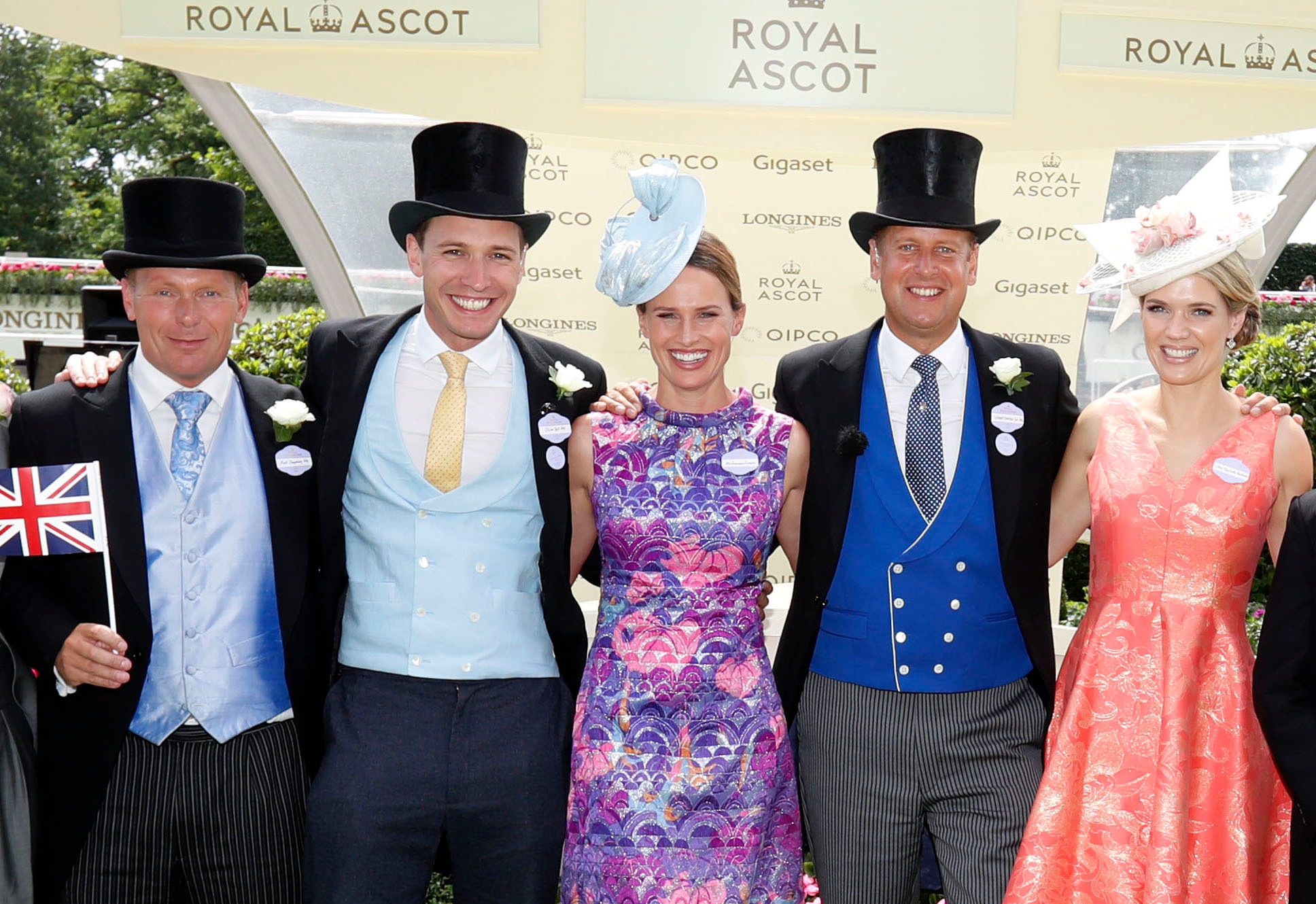 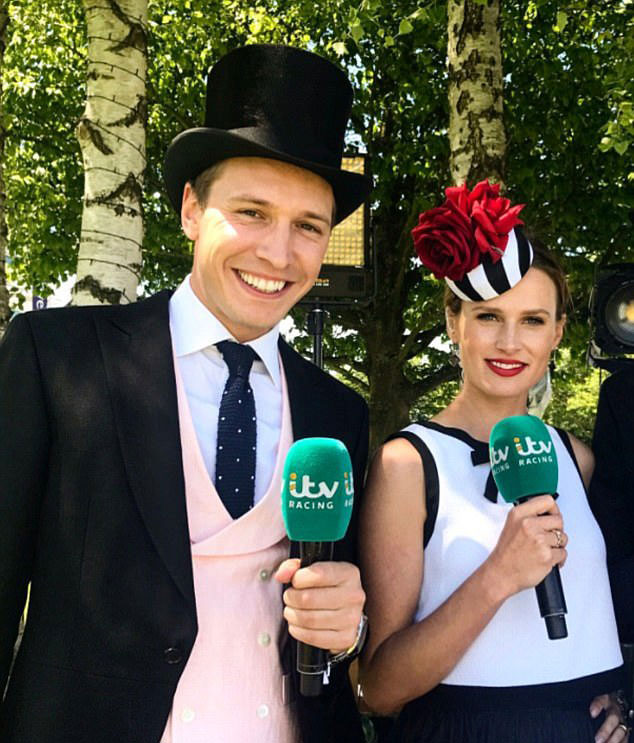 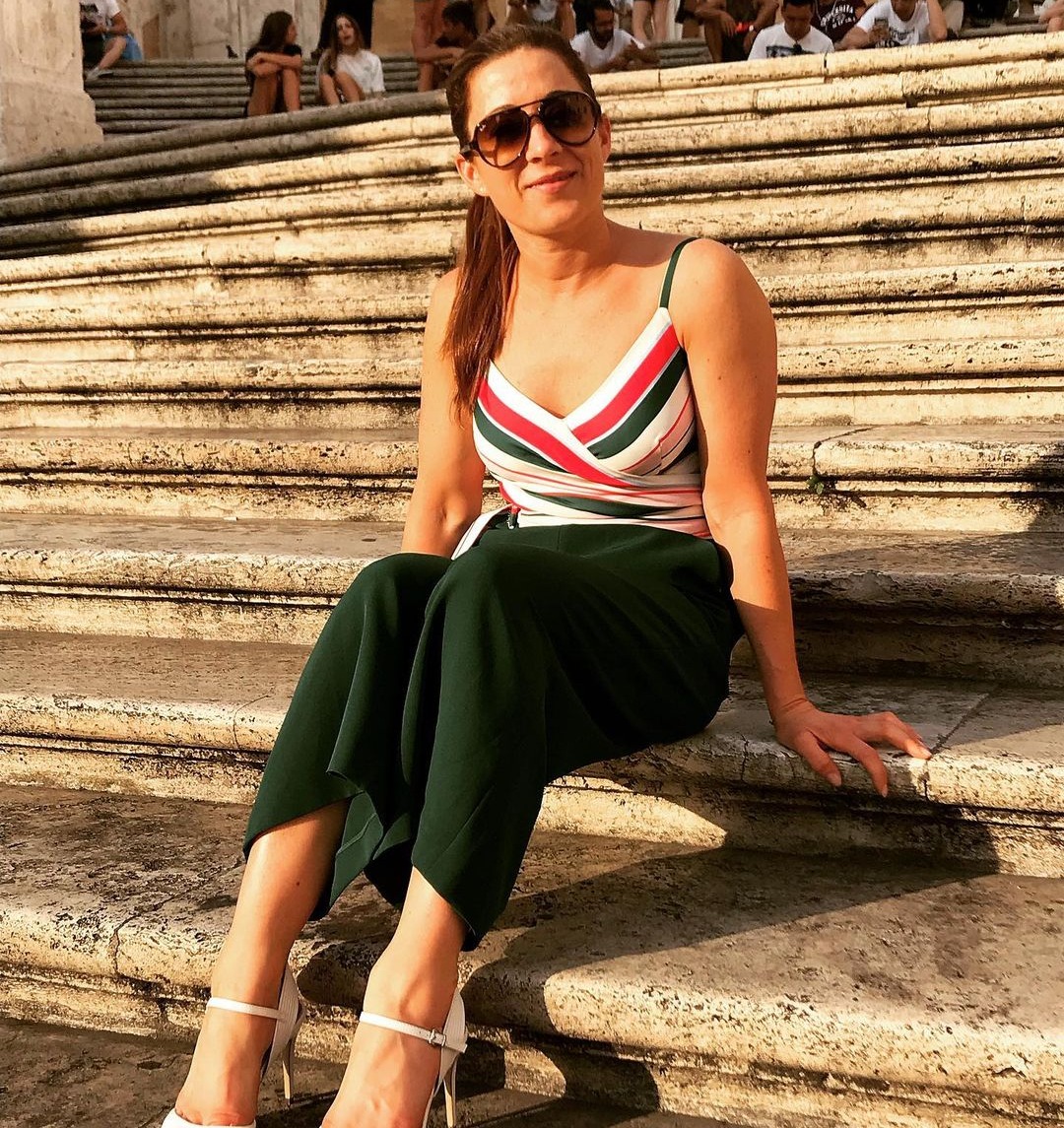 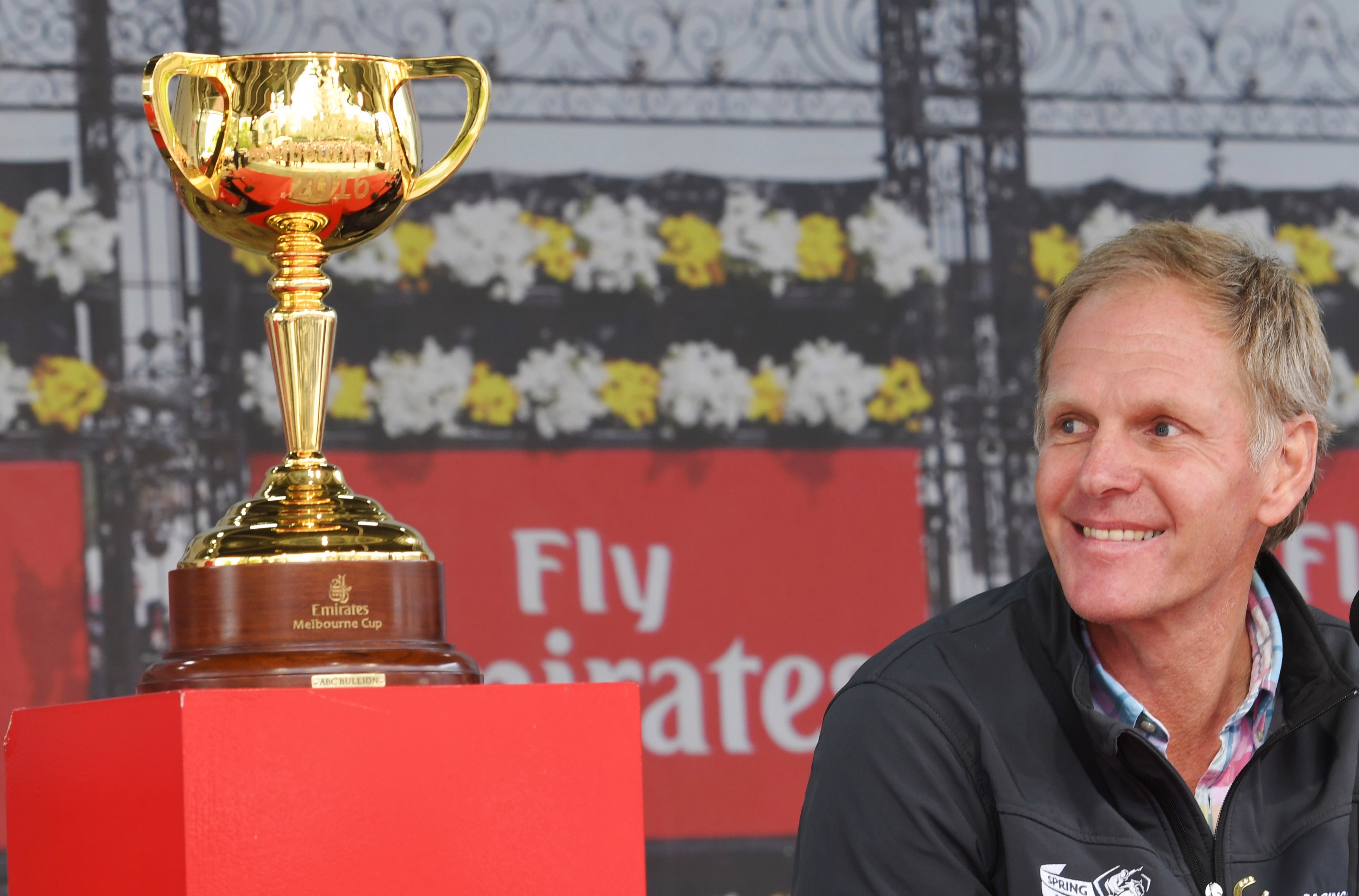 In 2017, Oli, whose dad Rupert is also a sports broadcaster, was overcome with joy when his uncle scored a winner at Royal Ascot with Big Orange.

Completely forgetting his reporting duties, he sprinted after the horse once it passed the finishing line from the commentary box, dropping his mic in the process, to celebrate victory.

The next day, Oli was in the paddock interviewing the trainers before each race, when he got a tap on the shoulder from John Warren, the Queen's racing adviser, who told him there was someone he'd like him to meet.

Minutes later, Oli saw Queen Elizabeth II walking towards his direction and they were introduced.

"You're the lunatic that ran on the track yesterday?," she said him to which Oli replied, "Yes I am!"

"It was like having a dream," Oli later said. "It was just completely bonkers." 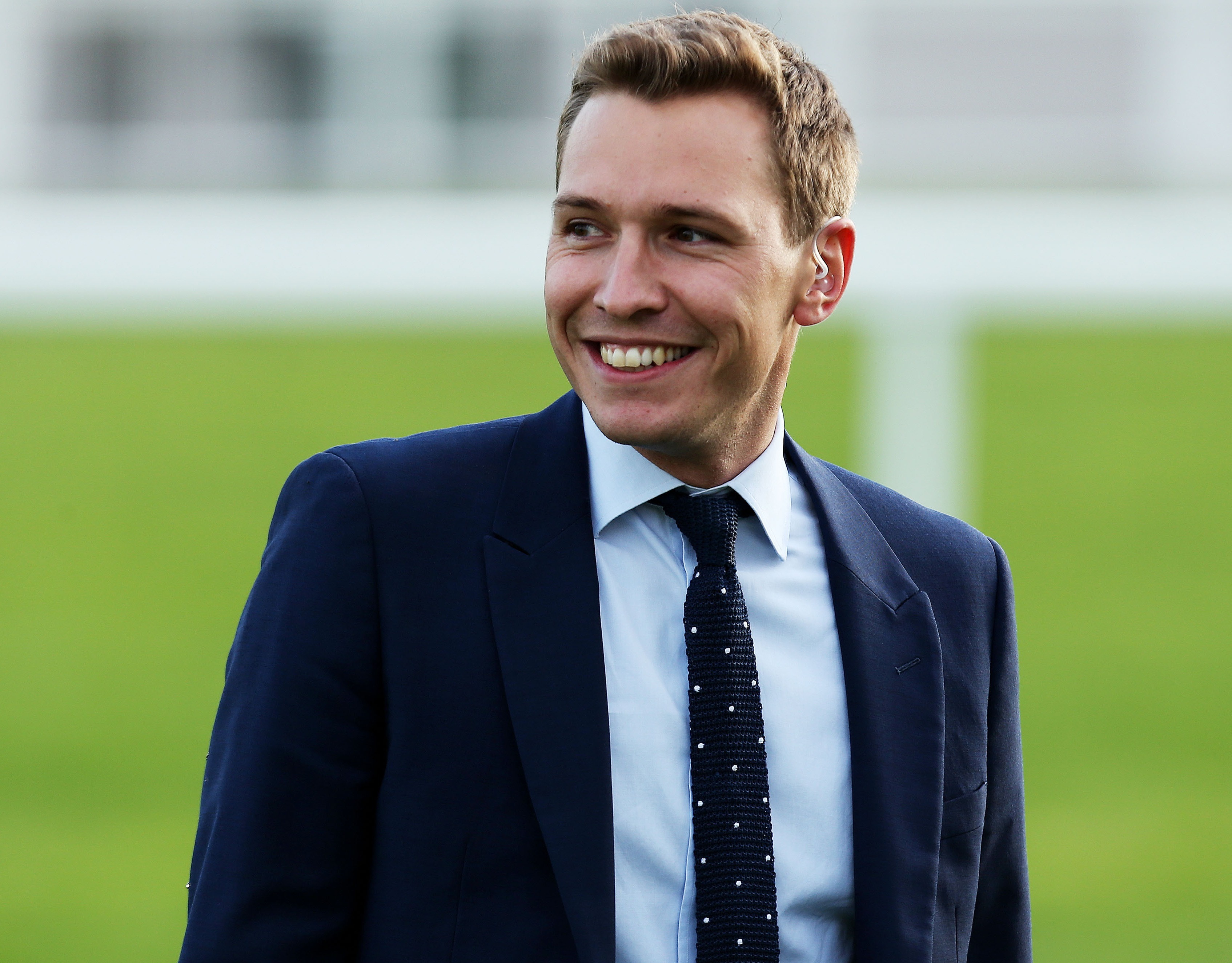 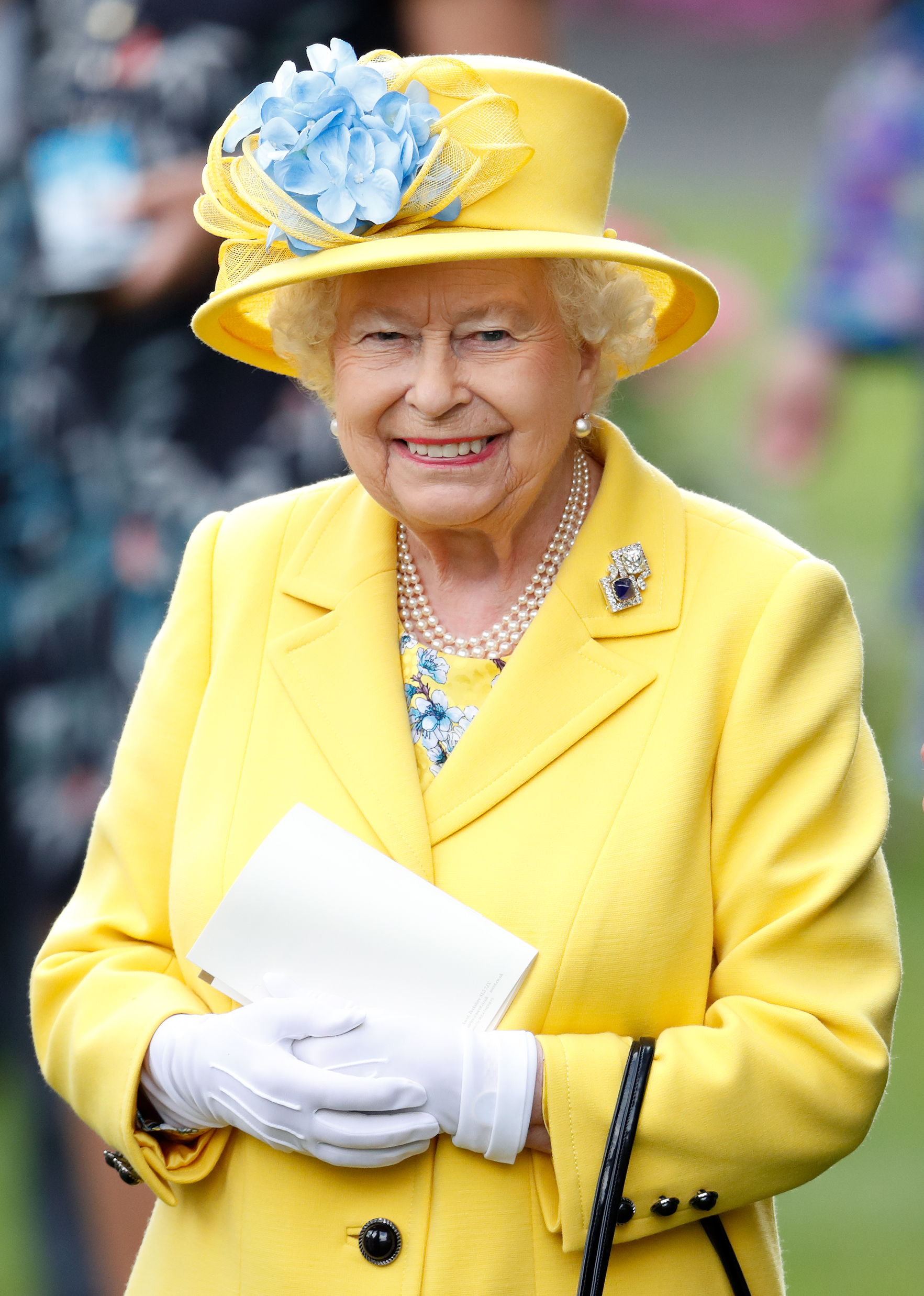 Broadcasting was always going to be Oli's calling.

From the age of 15, he showed he had a flair for presenting – hosting the breakfast show on his high school's radio station.

A year later, aged just 16, he worked as a live radio reporter at the Burghley Horse Trials, then covered the British Touring Car Championships, as well as the Land Rover G4 Challenge.

At 18, Oli left school and soon scored a job as an editorial assistant with Racing UK, covering major events including the Grand National.

Three years overseas working for Sky Australia broadened Oli's sporting experience, before he returned to the UK with Racing UK and then a job with ITV in 2019.

A keen sportsman, Oli loves football and cricket – and plays the latter for the Newmarket Racing XI team.

He also played semi-professional football in Australia, while he worked there. 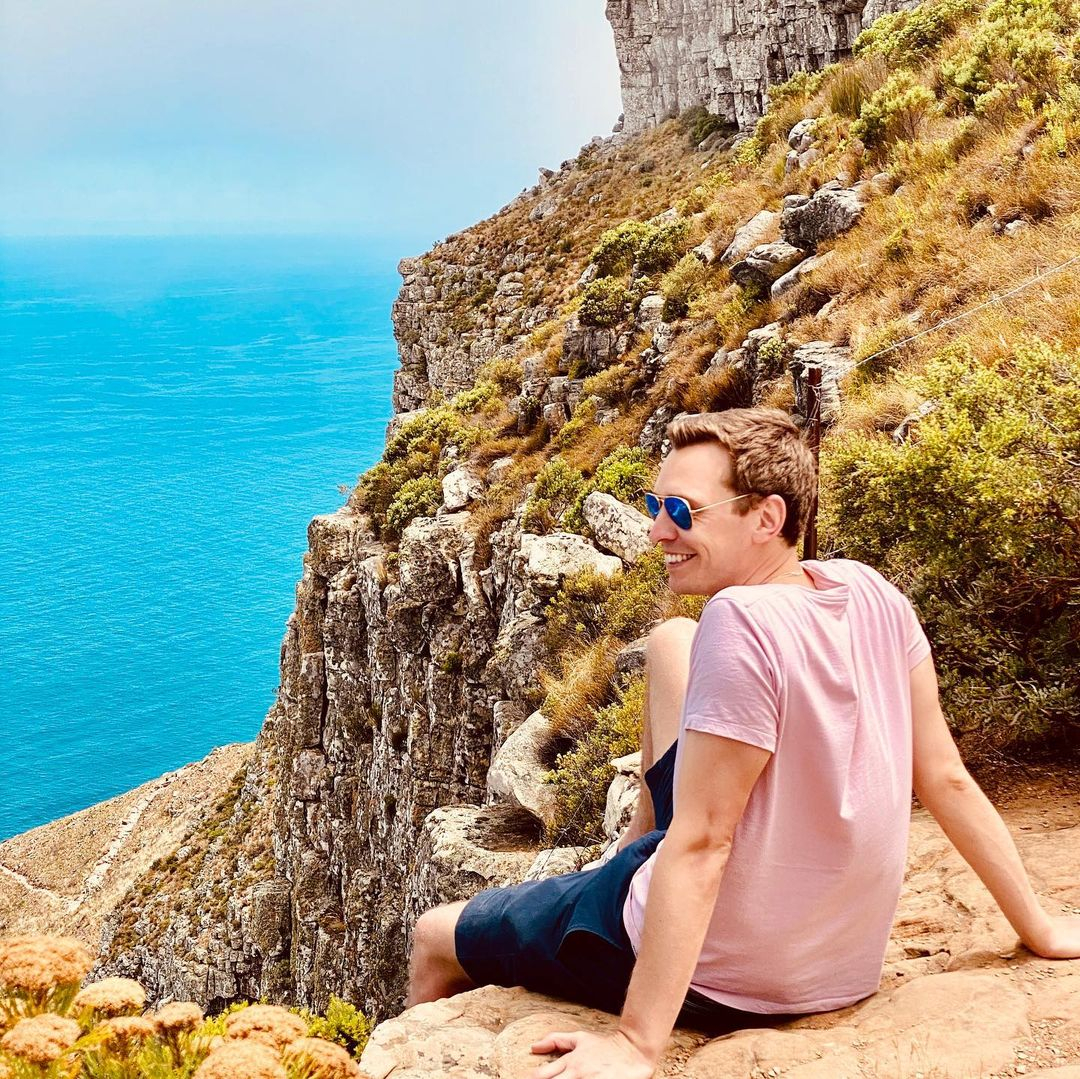 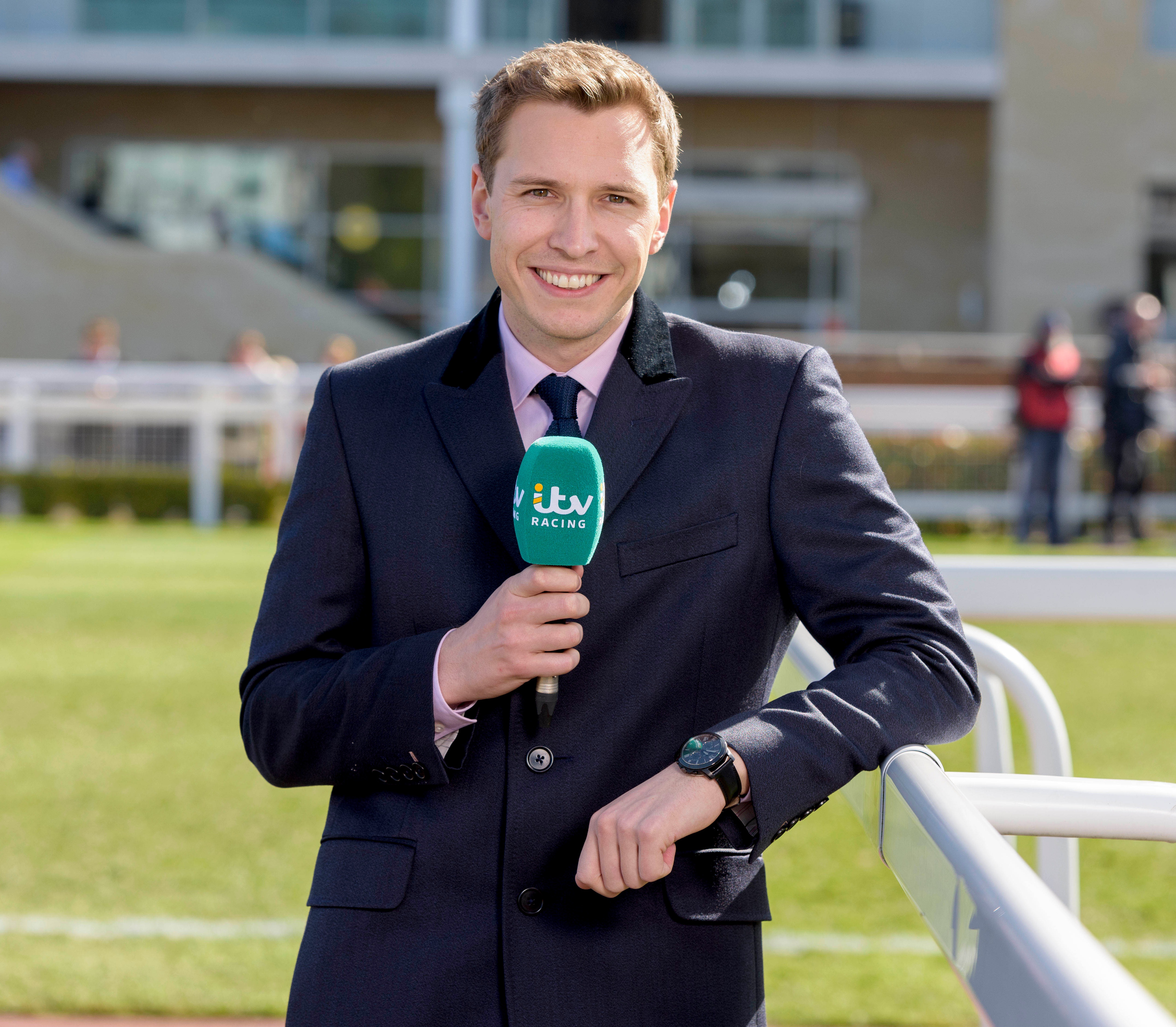 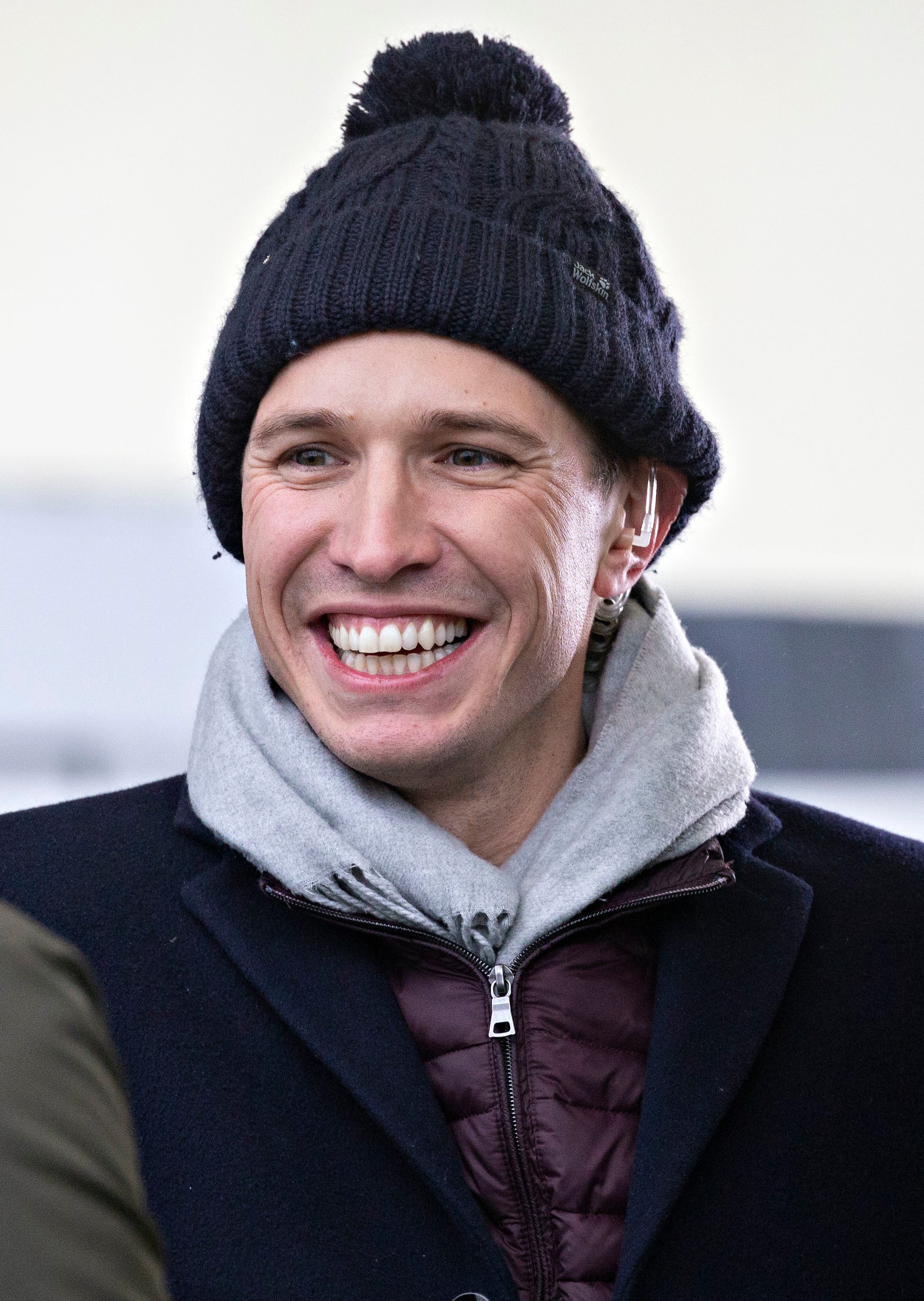 But it's poker that is another of Oli's passions.

For a year of his life, he joined a semi-professional poker circuit and competed in a number of events – one winning very big.

"Poker was my vice in my younger days," he once revealed. "I used to play in some big tournaments, once winning £30,000."