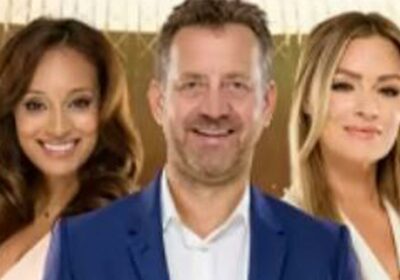 GARY NEVILLE, Roy Keane and Graeme Souness are among the mega names confirmed as ITV pundits for next month's World Cup in Qatar.

The iconic trio have been delighted footy fans with their hot takes for years. 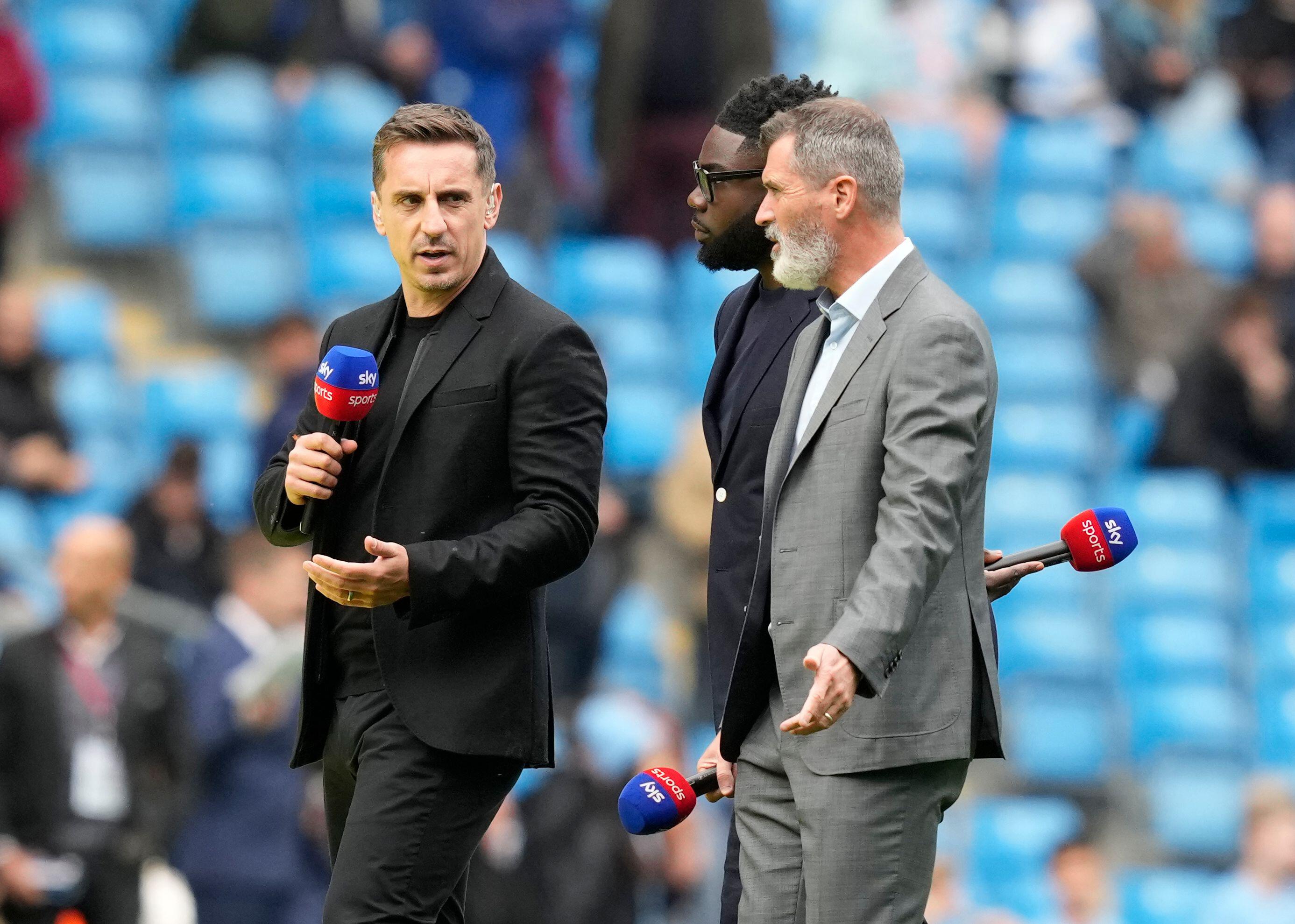 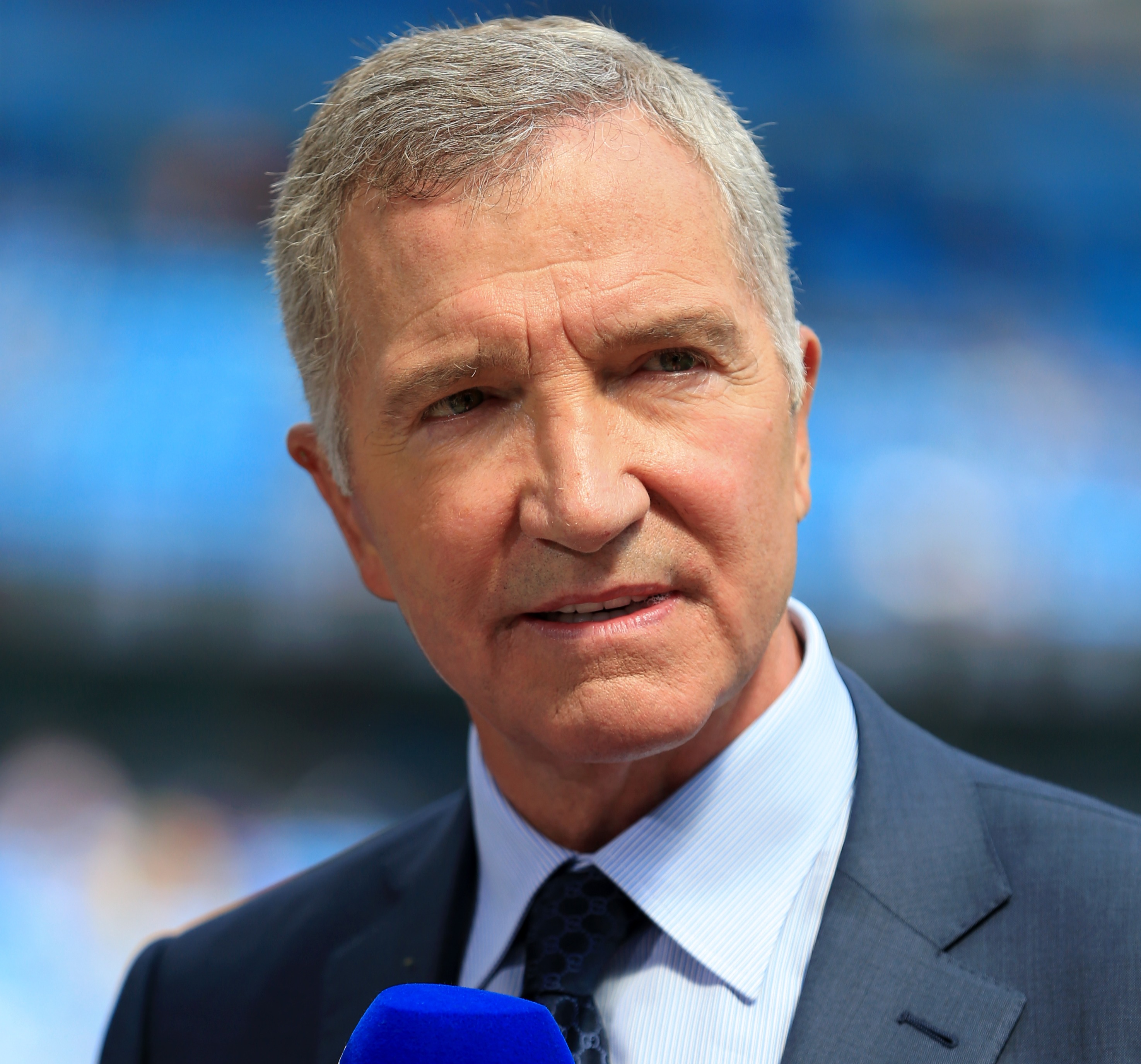 And they are sure to provide more entertainment this winter as England look for a first World Cup win since 1966.

At the weekend, Man Utd legends Neville and Keane had a huge bust-up over Cristiano Ronaldo's future.

Liverpool icon Souness is no stranger to heated debates either.

And it will be a lively occasion as the globe's top teams compete for football's greatest prize. 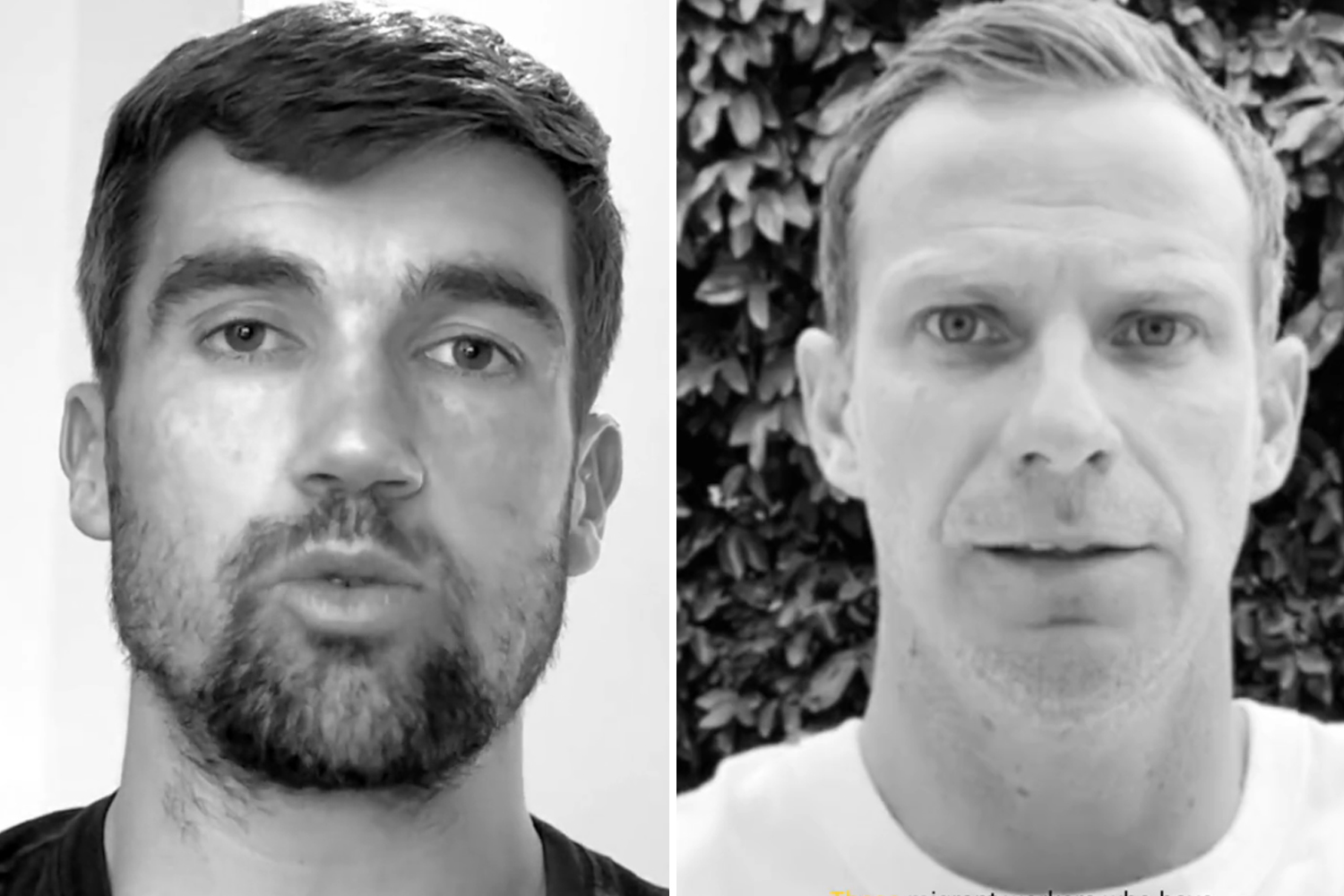 And three icons of the women's game will be present too, with Eni Aluko and Karen Carney joined by Nadia Nadim. 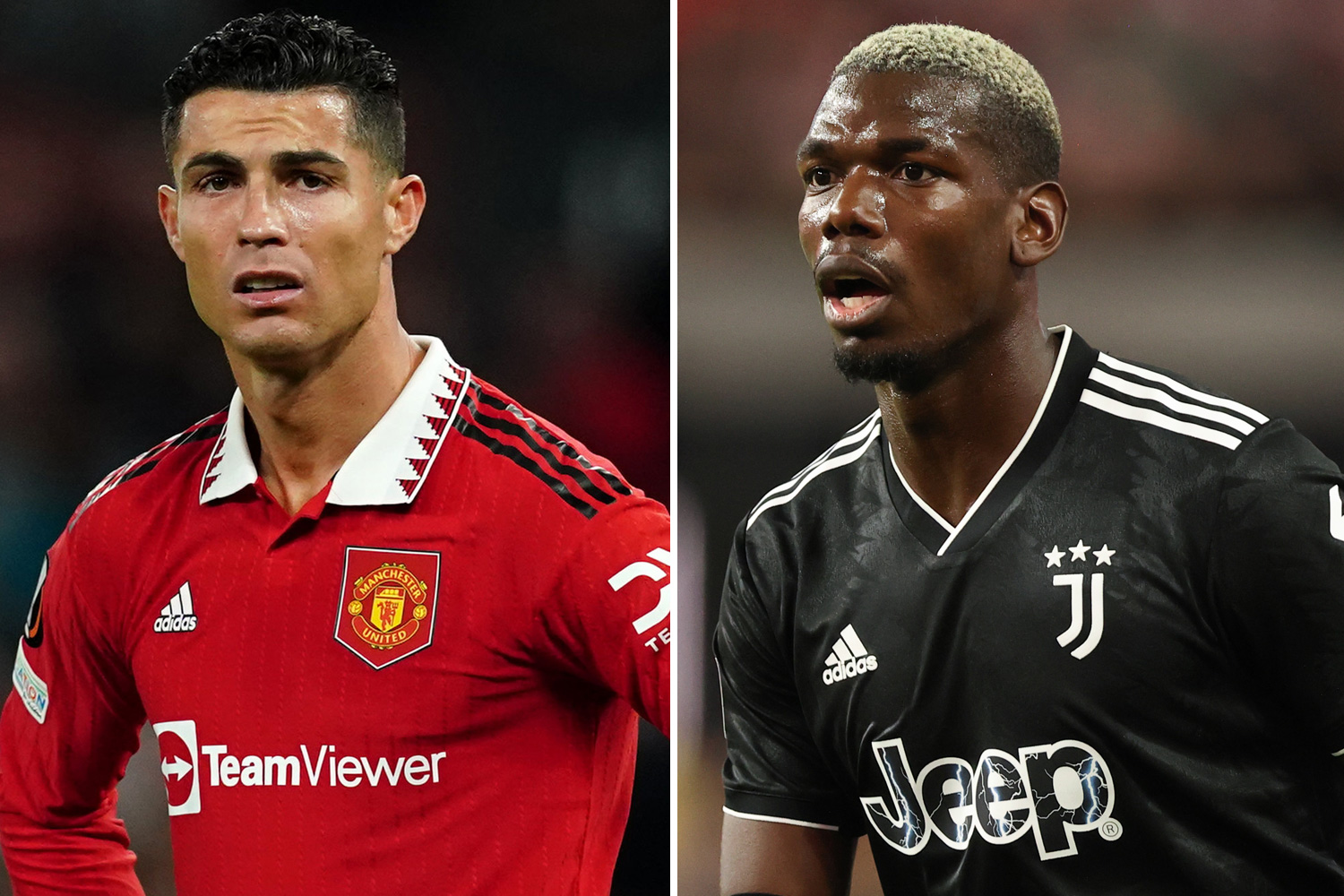 ITV will broadcast a total of 32 matches from Qatar, with the first being Senegal vs Holland on Monday November 21.