CHEEKY Spain and Italy fans jeered a chant of 'Football's coming home' at Wembley as their Euro 2020 semi-final began.

A large number of English supporters were present for the clash in London, which was played in front of 60,000 fans. 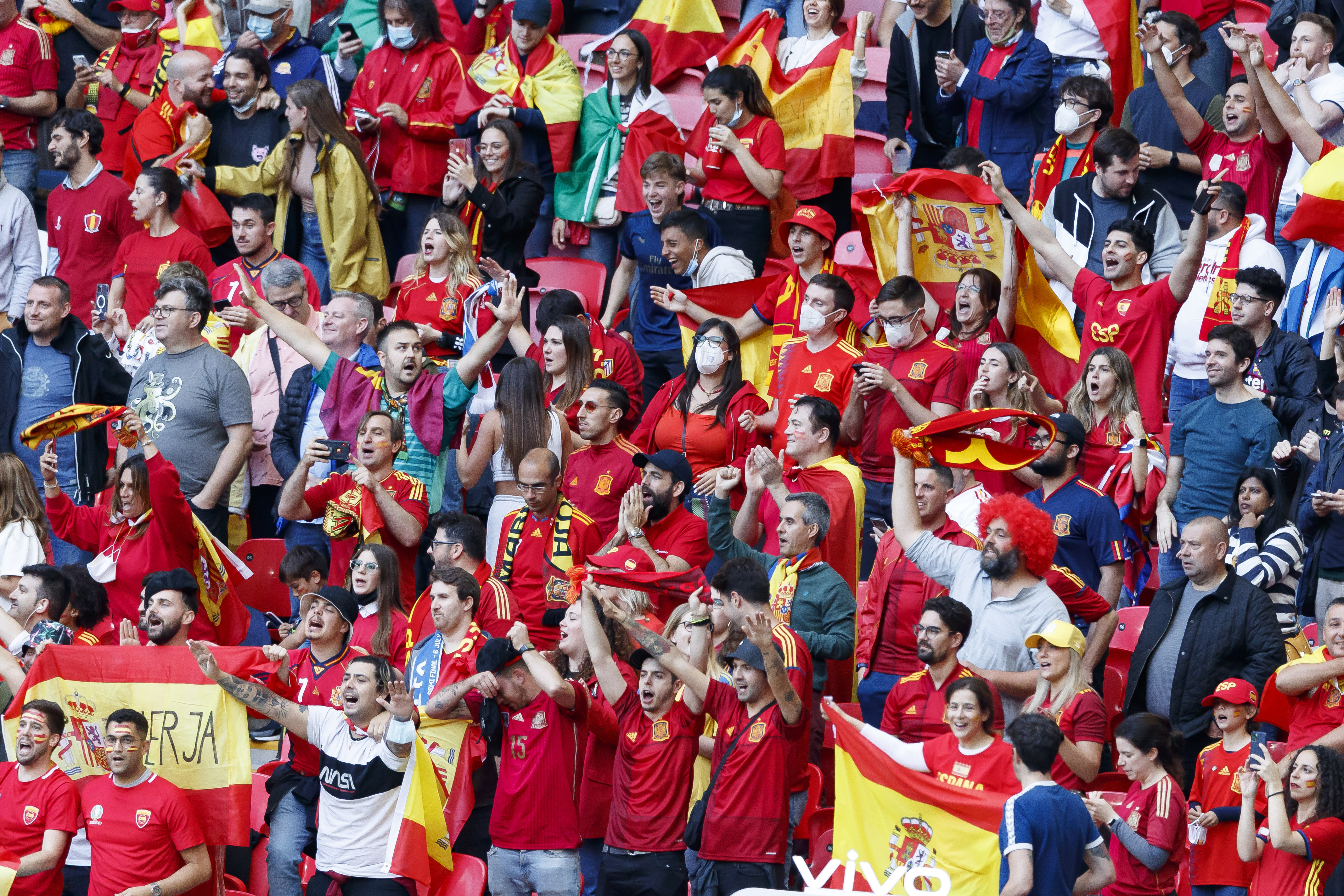 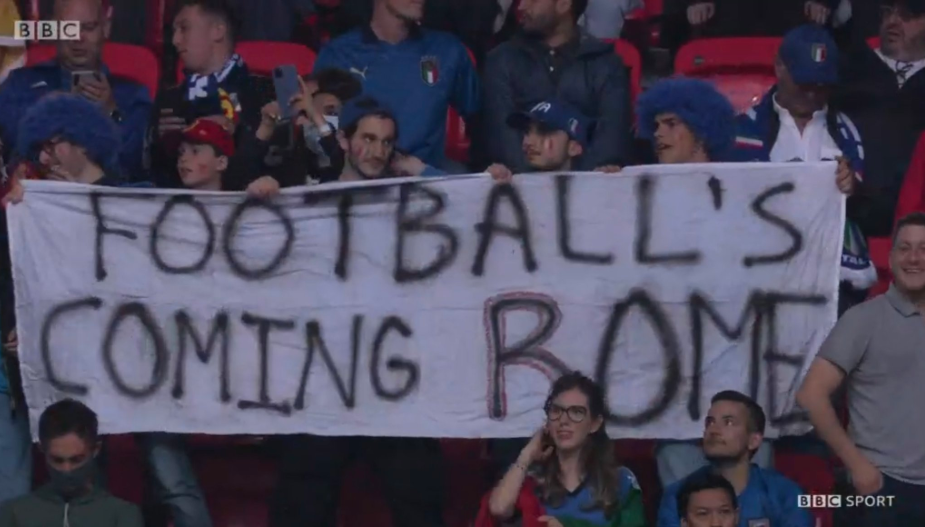 And the Three Lions' trademark chant broke out despite it being 24 hours before Gareth Southgate's side take on Denmark in the other semi.

In response, the thousands of Spain and Italy supporters inside the stadium merrily booed the tune – intent on taking centre stage themselves on Tuesday night.

Both nations were well represented at Wembley for a repeat of the Euro 2012 final.

More than one group of Azzurri fans played on the English tune with banners that read: "It's Coming Rome."

While some viewers found chanting 'It's coming home' to be a bit much during a game involving two other teams, others found it a funny addition to the start of the match. 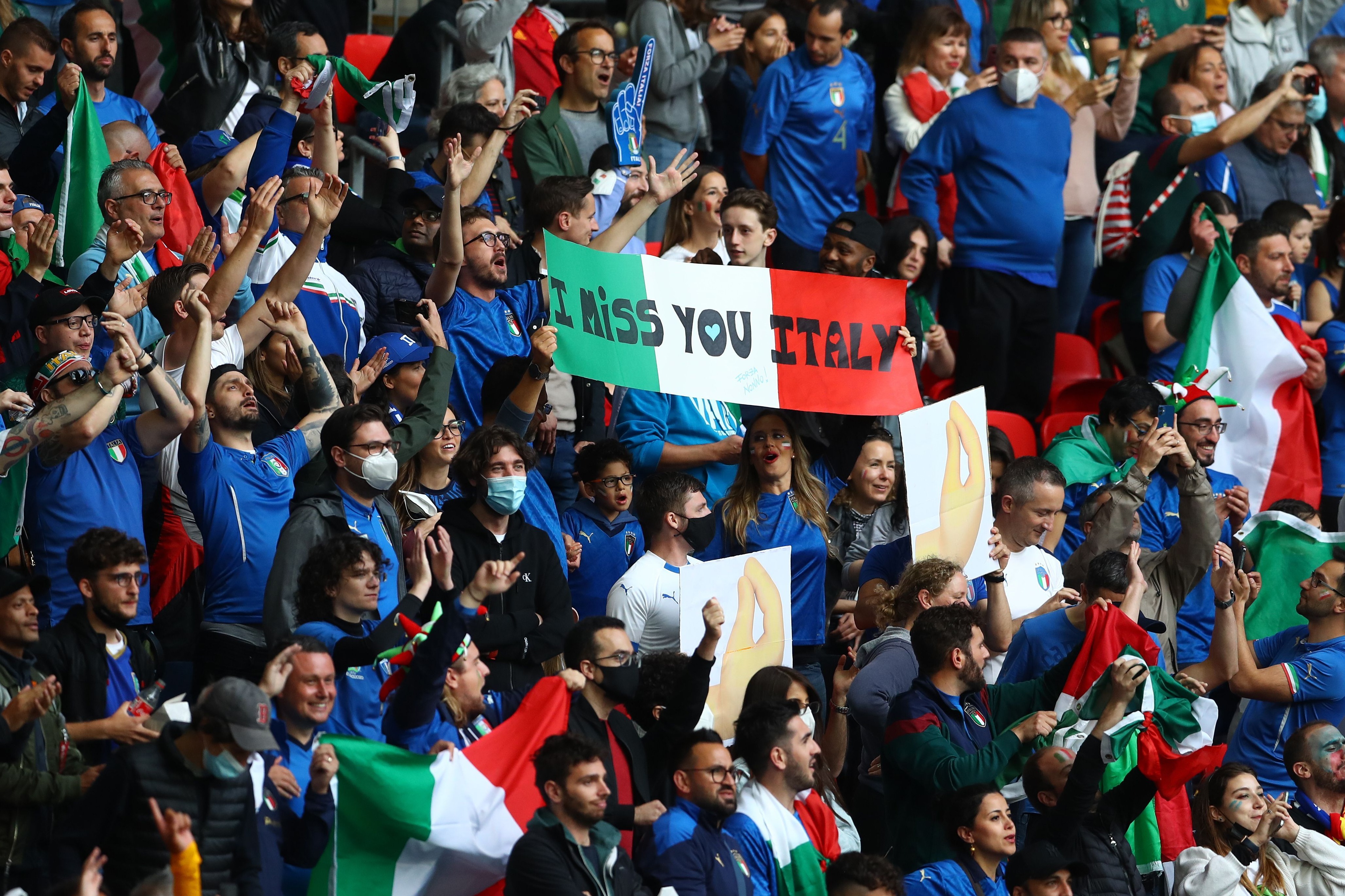 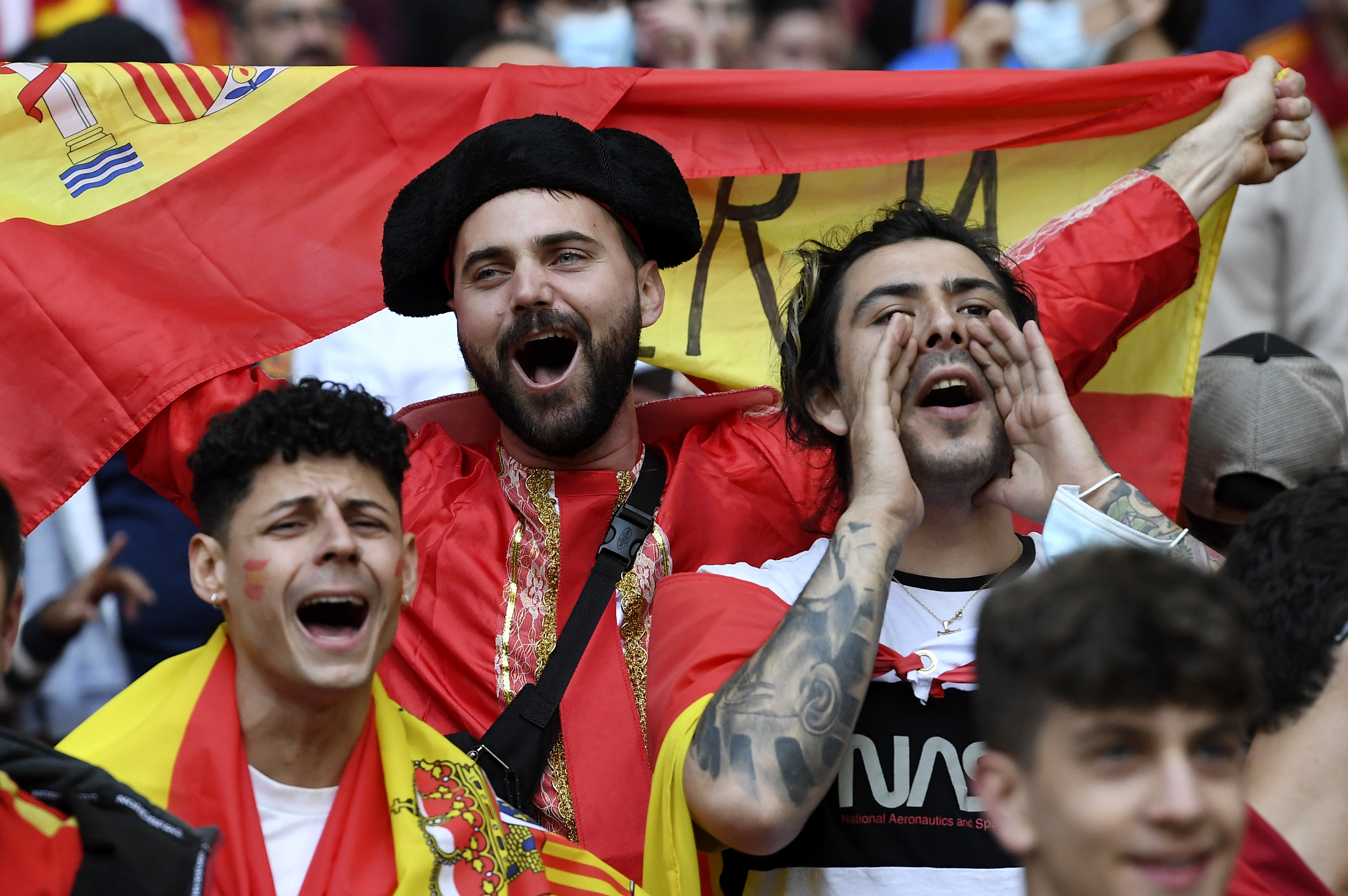 One viewer tweeted: "It's coming home drowned out by Italian & Spanish boos, rightly so as well."

And Jamie commented: "It’s coming home ringing round Wembley and we aren’t even playing, the belief is real this year."