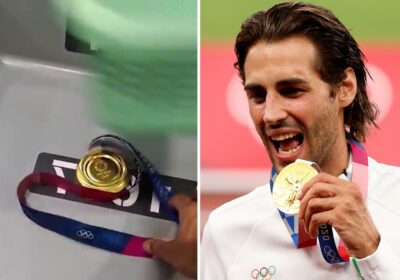 OLYMPIC hero Gianmarco Tamberi jokingly presented his gold medal at customs after being detected at the airport.

The 29-year-old made history in Tokyo when he and rival Mutaz Barshim, 30, both received golds in the high jump. 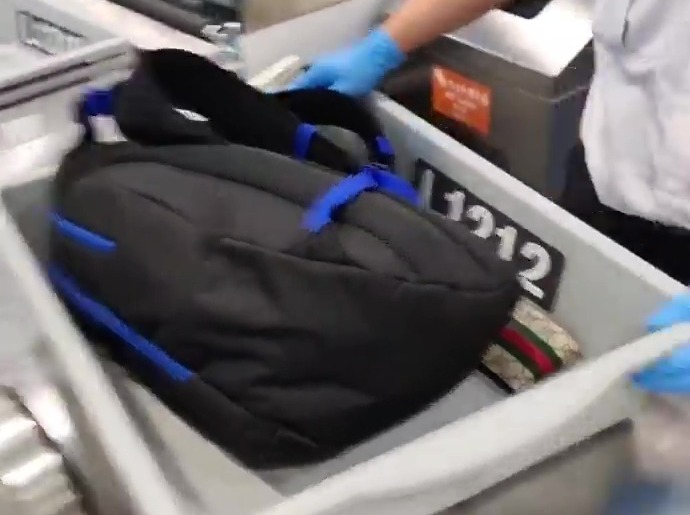 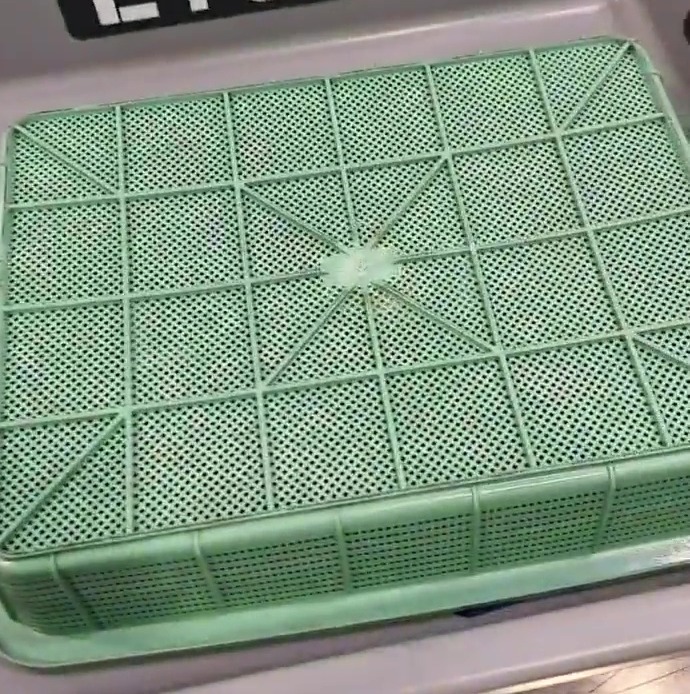 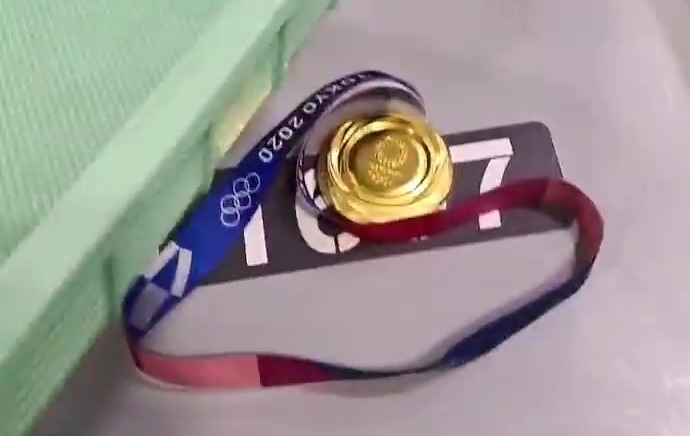 After picking up the greatest honour in his field, the Italian star headed home to celebrate with his family and friends.

Going through customs, the security guards asked him to reveal the medal after the metal detector went off.

Tamberi then presented his shiny prize before asking: "Can I take it? Or do I have to leave it here?"

The security guards appeared to say yes as the jumper picked up his gold medal and resumed his journey home.

Tamberi and Barshim won the hearts of the sporting world when they agreed to share the Olympic high jump title.

I’m proud of myself. Winning the gold at the Olympics is a dream. I’m really grateful and we have been through a lot.

Both athletes received the prize after clearing 2.37m, rejecting the opportunity to jump again and sharing the glory.

Tamberi is known as one of the great characters of modern athletics, often sporting half a beard for finals.

The Italian star is now an Olympic, European and World (indoor) champion following his success in Tokyo.

And Barshim boasts a full set of Olympic medals after achieving bronze in2012 and silver in 2016, adding to his two World titles.

Speaking after winning gold, Tamberi said: "This night is memorable and we made our dreams come true.

"We have passed through many difficult times and now to win the Olympic championship together – I don’t know what to say. 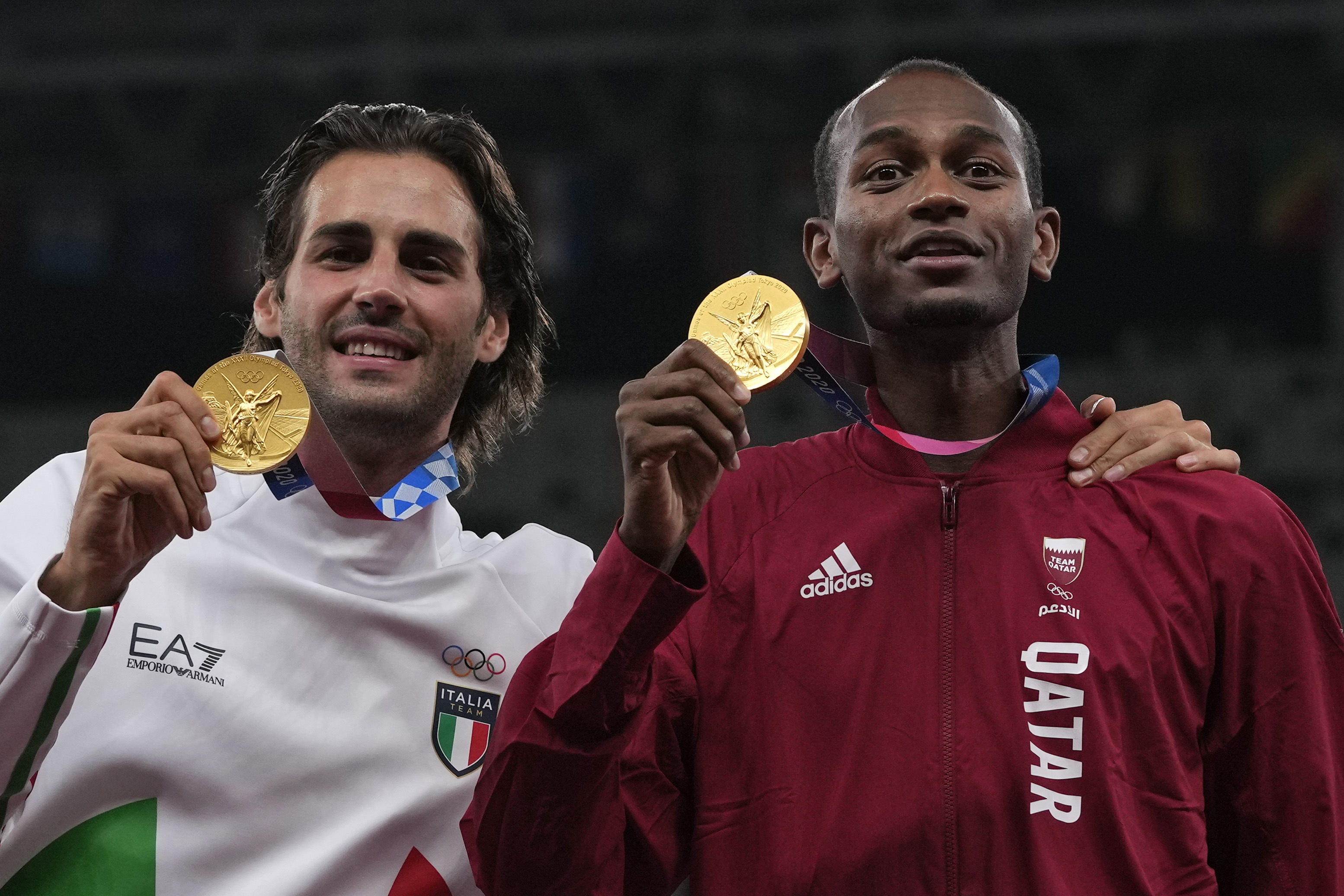