ISRAEL ADESANYA has called out Jared Cannonier for his next scrap after demolishing Paolo Costa.

The Last Stylebender stunned the Brazilian by retaining his middleweight title with a second round knockout. 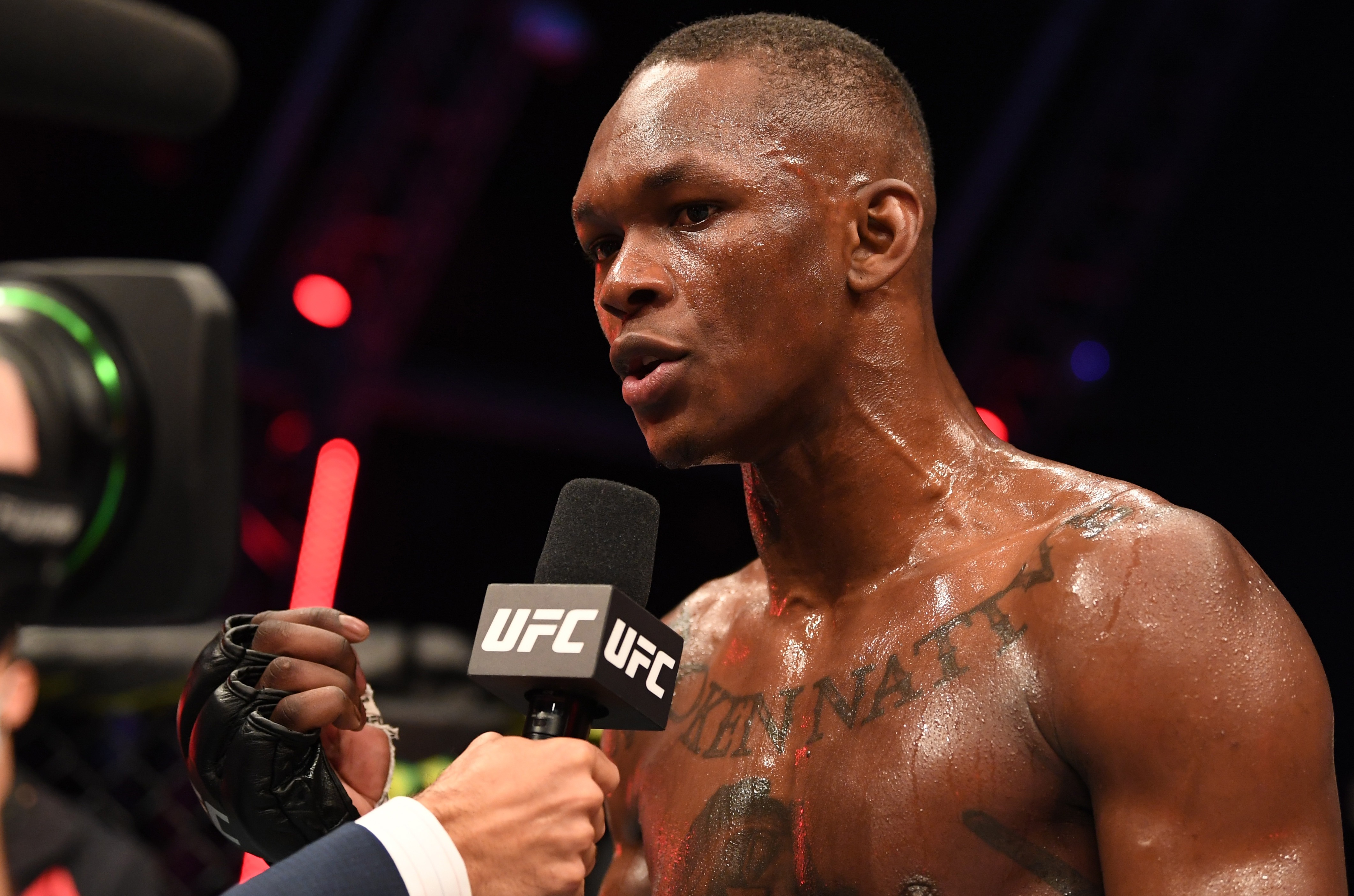 It was Costa's first defeat of his career while Adesanya extended his perfect record to 20 wins and no losses.

Adesanya brutally dropped Costa with a vicious right before pounding him with ground strikes.

Celebrating his famous win, the 31-year-old said after the fight: "I know this game, I don’t just play this on EA Sports, I play this for real, so when I do this, I know what I’m talking about.

“I still have to watch it again, little bit sloppy, but I’m a dog and I do what I do.

"I still don’t like him. I don’t know him personally, I don’t wish he dies or anything, he’s alive, I let him be alive.

“Cannonier, I want Cannonier next.” 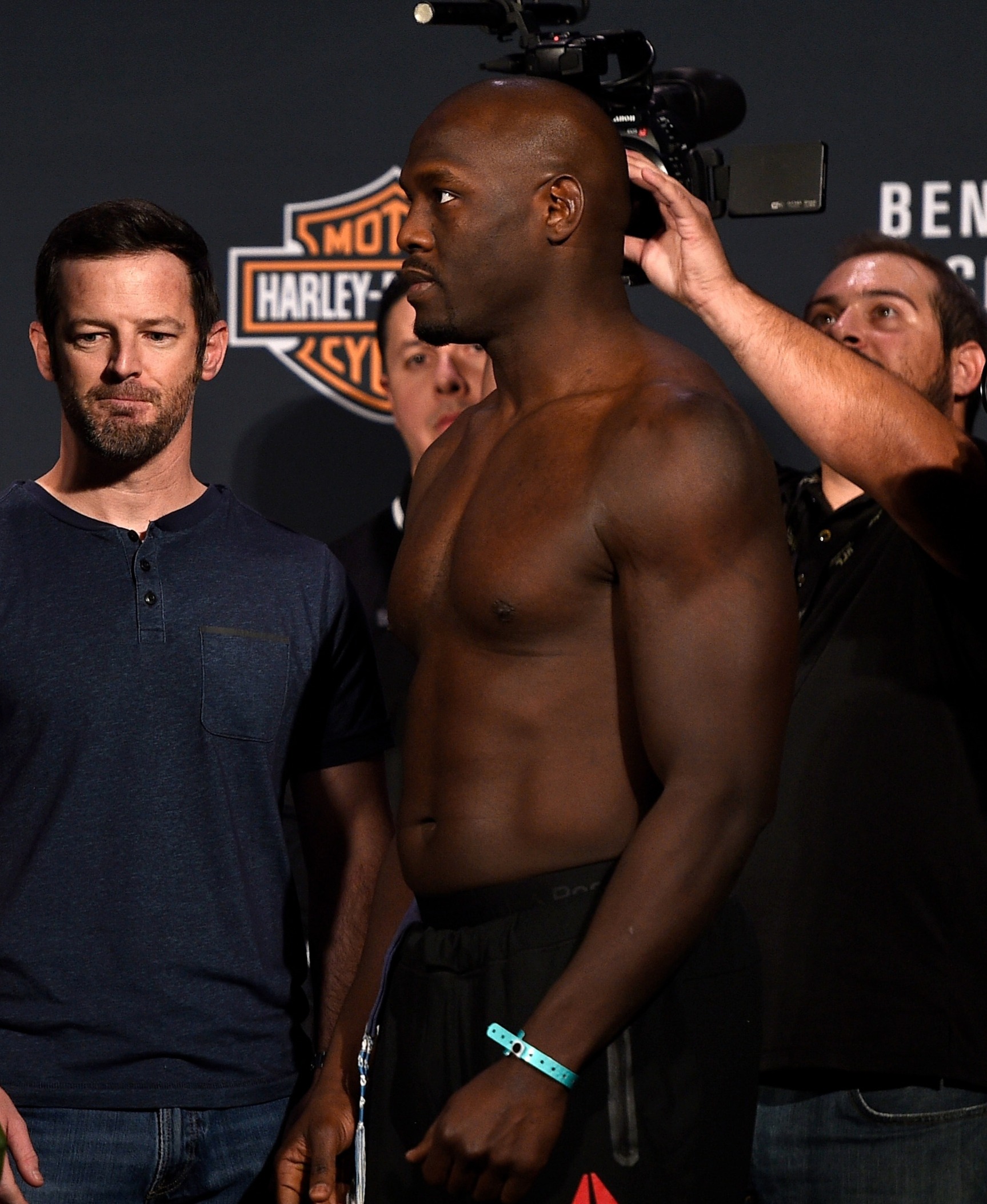 That's assuming American Cannonier brushes aside Robert Whittaker when the pair clash next month at UFC 254.

The pair were due to fight at UFC 248 in March but it was called off with Whittaker citing personal reasons.