REAL MADRID star Isco's girlfriend has slammed 'sexist' fans who blamed her for his poor form. 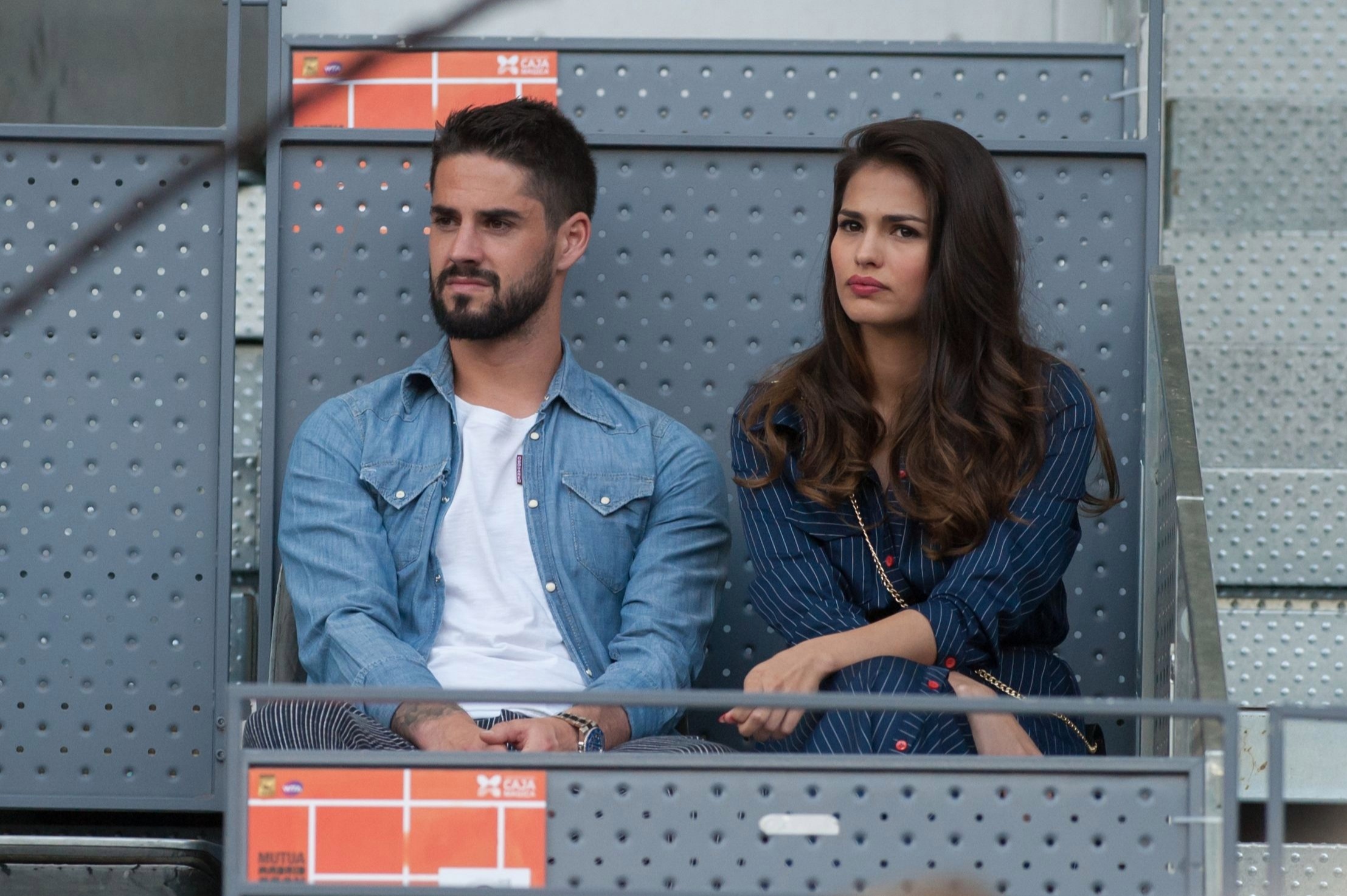 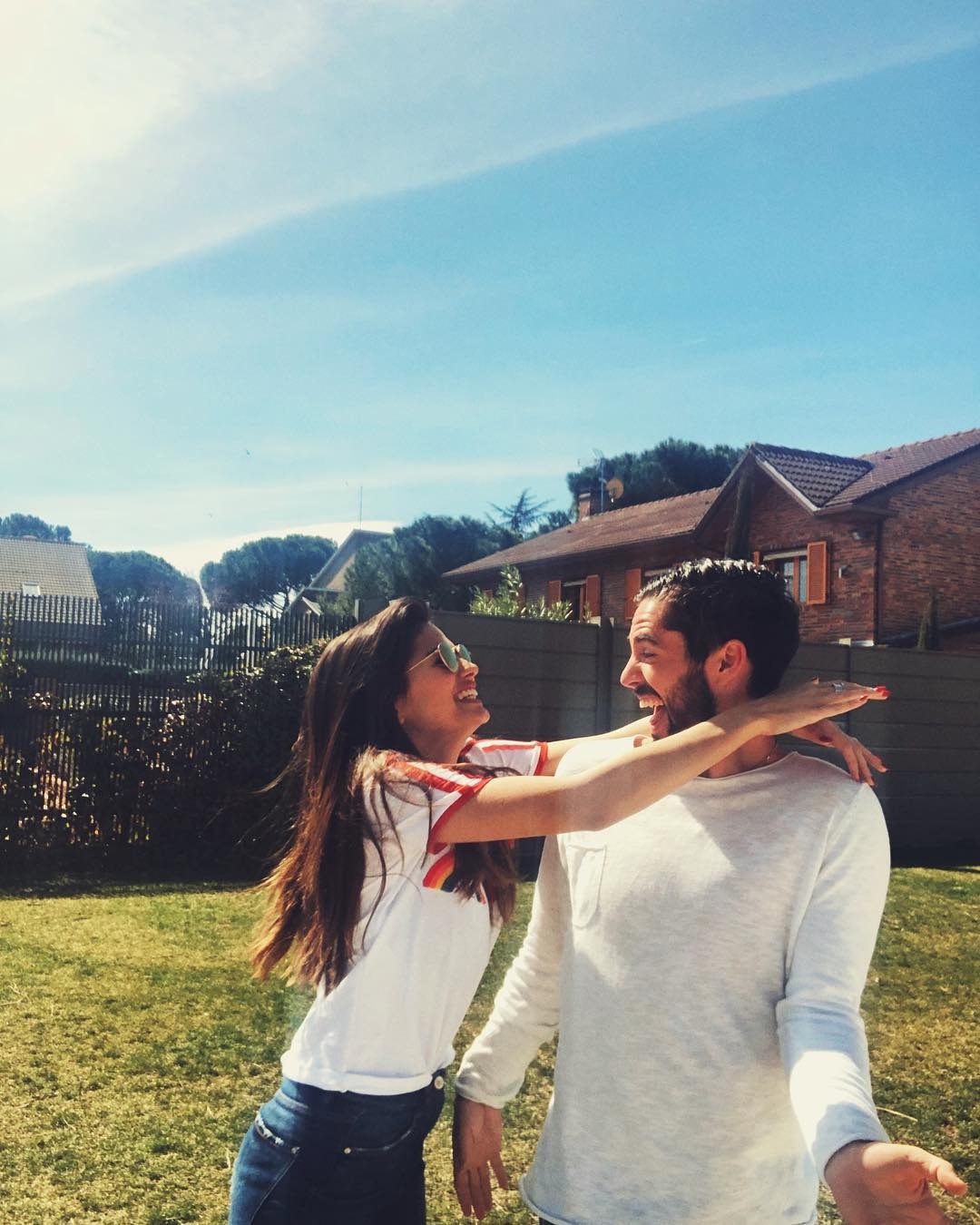 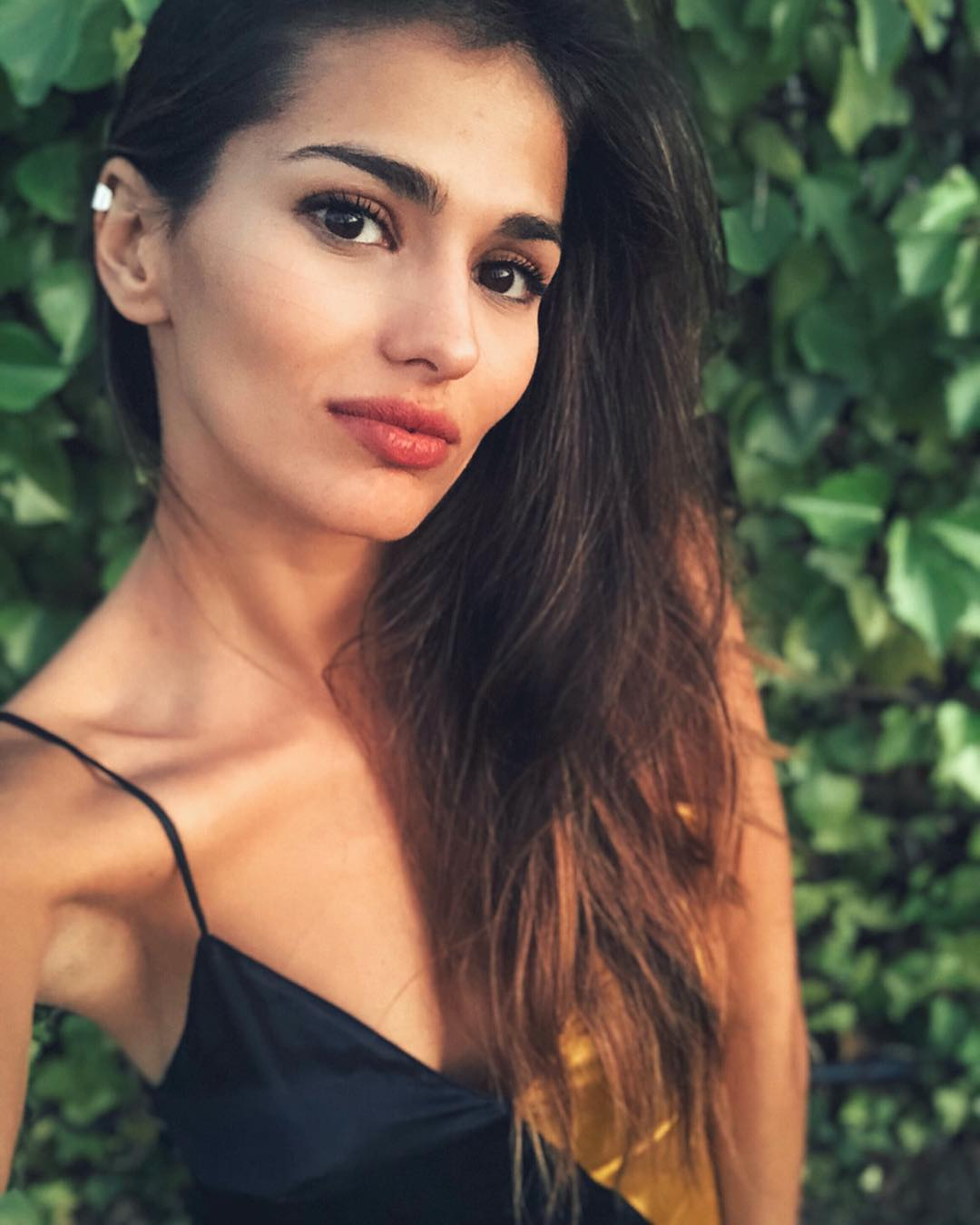 And raging Madrid fans have been venting their anger at his partner Sara Salamo on social media with Isco managing just 260 minutes of action in the league.

The 28-year-old actress hit back at the torrent of online hate by posting a tongue-in-cheek comment.

Alongside an emoji which indicated she wasn't being sincere, Sara wrote: "In Spain there is no sexism."

She accompanied the message with screenshots of a number of hateful messages with trolls pointing the finger at her for Isco's downturn in form.

It's not the first time she has copped flak after previously receiving death threats for allegedly leading Isco astray and opening him up to a 'crazy lifestyle' between games in 2018.

The couple share one child together after they begun dating in 2017.

They confirmed their relationship in the October of that year after Isco courted Sara over social media.

The following year, she fell pregnant with their first child and baby Theo was born in July 2019.

Earlier this year, Sara revealed the couple have a 'competitive' sex life and try to romp at least once a day.

Isco has been linked with a shock move to the Premier League with Everton.

The pair enjoyed some of their best years at Los Blancos and both they, and Ancelotti, were at Madrid during the 2014-15 season when the club hit 118 goals.