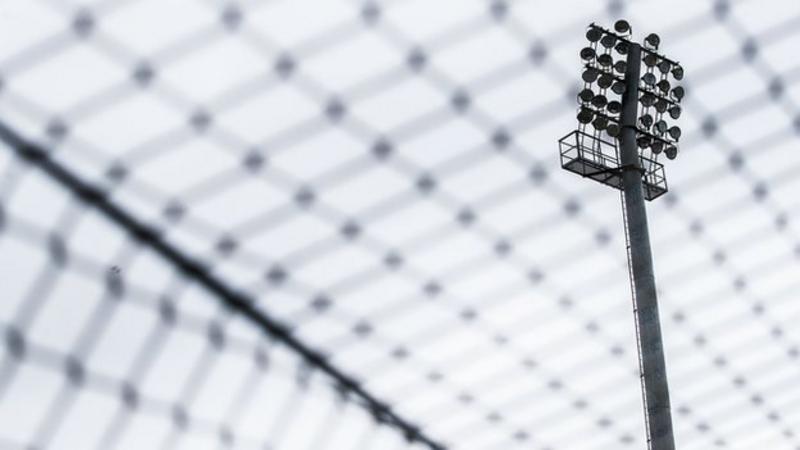 Irish police are examining evidence seized in Limerick as part of an investigation into alleged match-fixing at League of Ireland games.

The Garda’s National Economic Crime Bureau are examining mobile phones as part of their enquiries.

The Football Association of Ireland, the Republic of Ireland’s football governing body, said it is “awaiting the outcome” of the investigation.

The investigation centres on unusual betting patterns in a number of games.

It is understood that these betting patterns were first reported to Uefa who then informed the Republic’s football governing body.