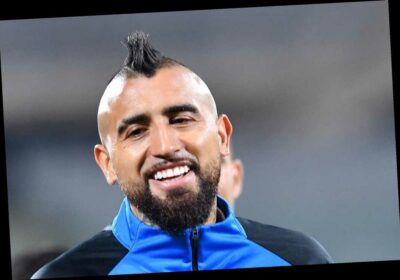 ARTURO VIDAL has been up for sale by Inter Milan, according to reports.

And Brazilian side Flamengo are 'dreaming' of recruiting the eight-time league title winner. 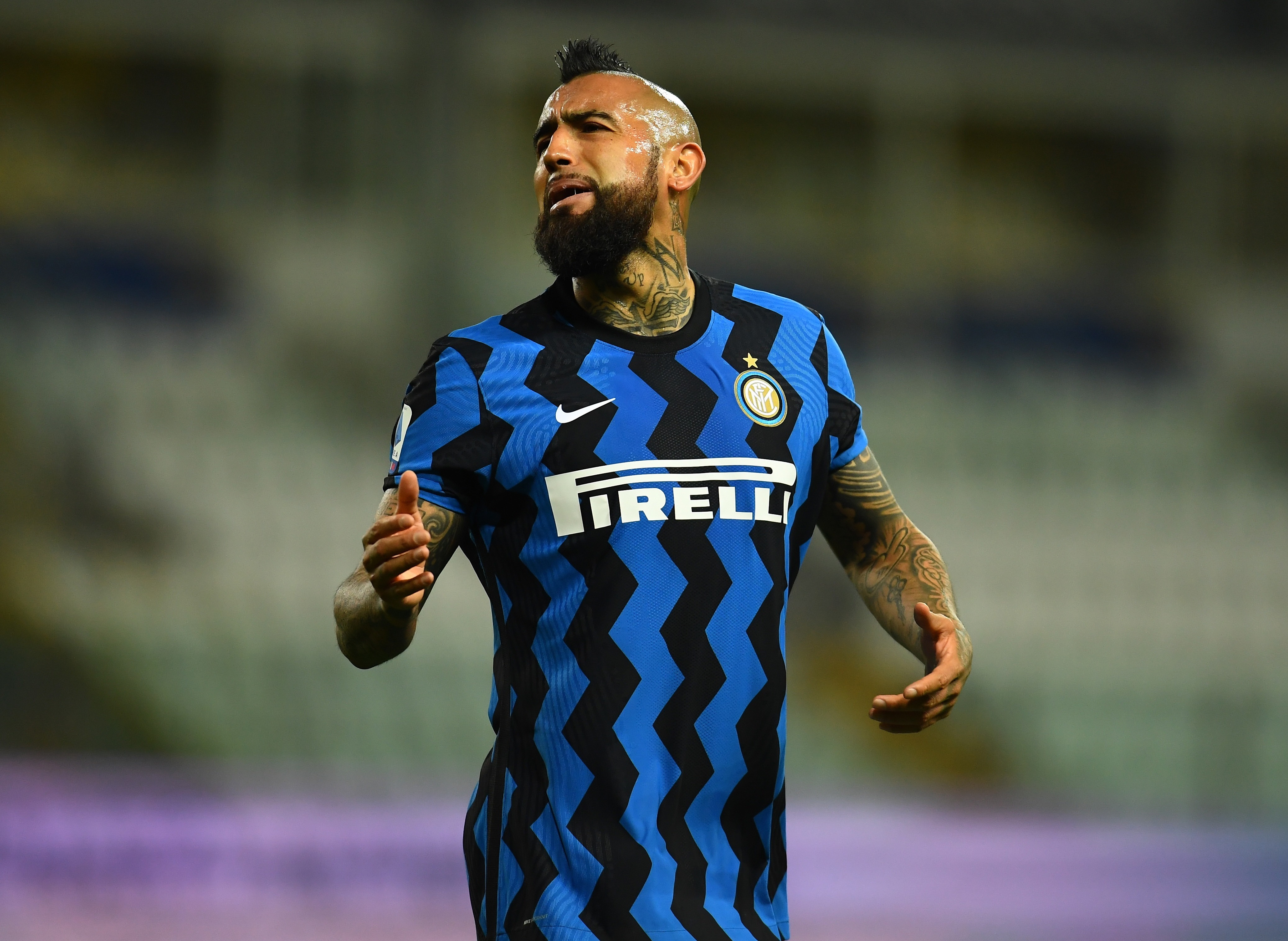 Antonio Conte was eager to be reunited with the Chilean last summer, grabbing him from Barcelona for just £900,000.

But the 33-year-old former former Juventus ace's return to Serie A could be a brief one, having so far underwhelmed at Inter.

According to Calcio Mercato, Vidal is now 'no use' to Conte's side – with Christian Eriksen the more likely to stay.

Vidal may be tricky to shift come the summer, however, as he'll still have a year remaining on his £100,000-a-week deal signed in September.

According to the midfielder's former Bayern Munich team-mate Rafinha, however, Vidal is already enamoured with Flamengo.

The 35-year-old, who won the Copa Libertadores with the Brazilian giants in 2019, said: "Vidal has a great desire to play for Flamengo. A lot.

"When he saw us win the Libertadores in 2019, he went crazy.

"He told me 'Rafa, I have to play for Flamengo.' 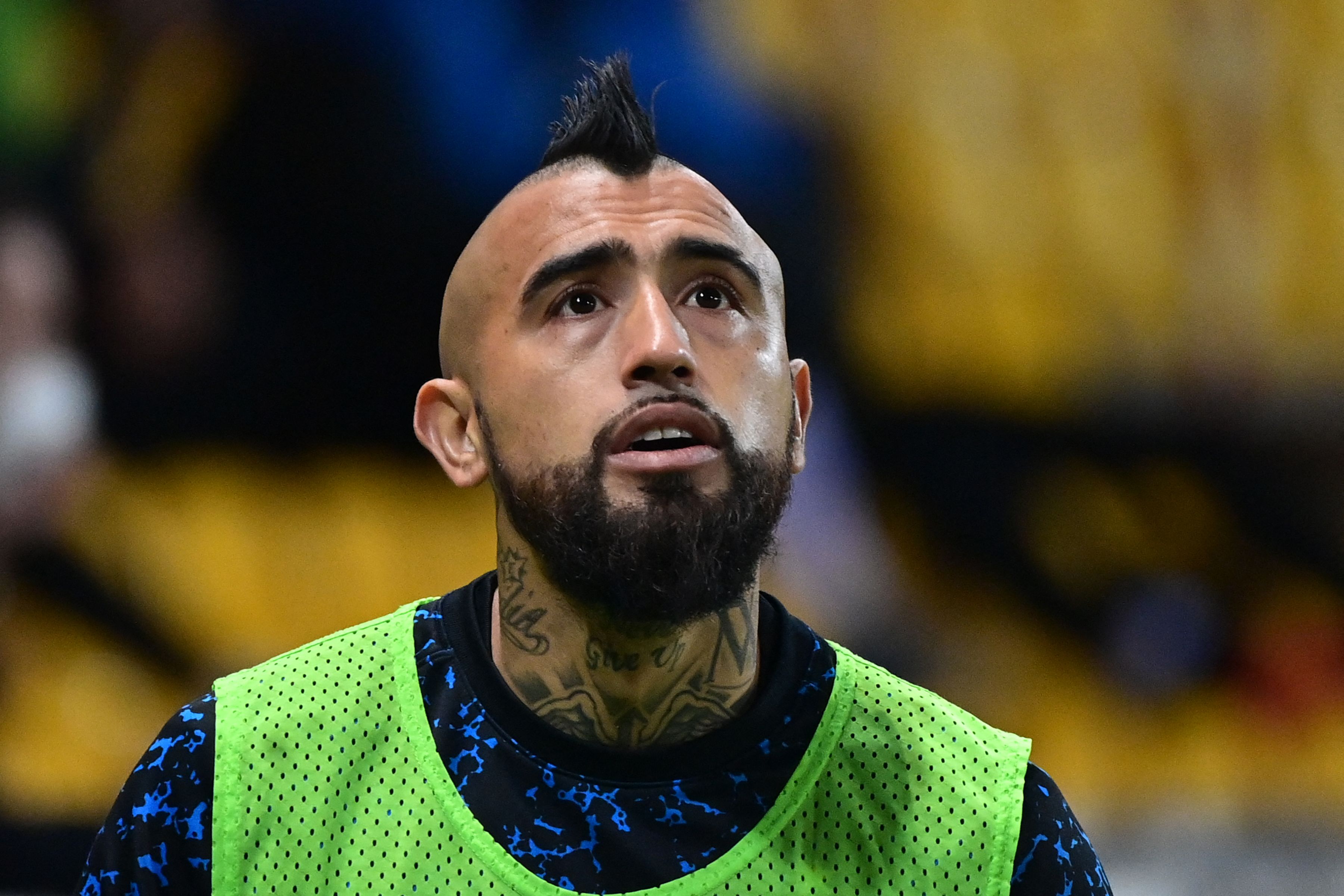 "He really likes Flamengo. He wears the shirt even now that he is in Europe."

Vidal has made 30 appearances for Inter this season, initially a regular starter for Conte.

But he has largely been a substitute in recent weeks, following Eriksen's renaissance.

He was granted another chance in the starting XI for Monday night's clash with Atalanta.

But he was hooked after just 52 minutes following a performance 'full of errors'.