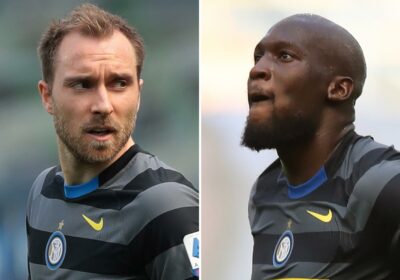 INTER MILAN'S players have been asked to give up two months of their wages as the club's financial crisis deepens, according to reports.

The damning news comes just a week after Romelu Lukaku and Co fired the Nerazzurri to an historic Serie A title. 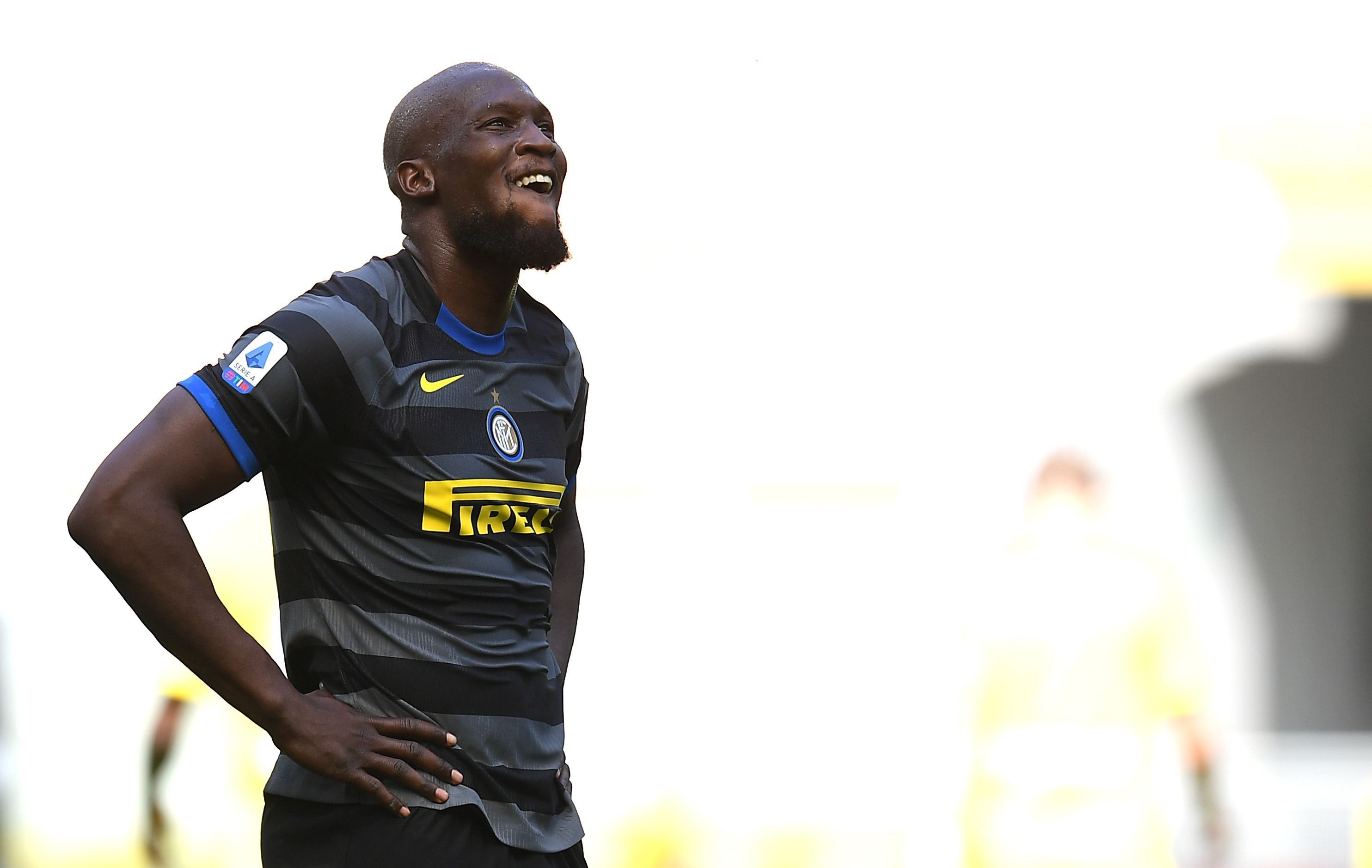 It remains their first Scudetto since Jose Mourinho's treble-winning side in 2010 and ended Juventus' nine-year dominance.

Although it is confirmed they will receive their bonuses for the Serie A achievement, they will also be asked to freeze their wages.

Like many big clubs across Europe, their finances have been crippled by the coronavirus pandemic.

According to Sky Sport Italia, owner Steven Zhang held a meeting with the players asking for their cooperation to help with the financial issues.

He is also likely to hold one-to-one meetings with the players and boss Antonio Conte's press conference ahead of Wednesday's contest with Roma has been cancelled.

Inter CEO Beppe Marotta confirmed processes are in place to protect the long-term future of the San Siro club.

After Inter were crowned champions, he told Sky Sports Italia: "Today is a time of great celebration for everyone, it is right that Conte and the team especially enjoy it. I can clearly say that there are no tensions.

"But I can confirm that talks with individual players will start next week to discuss with the players the issues of football in general and of Inter in the light of the pandemic that has created so many problems. 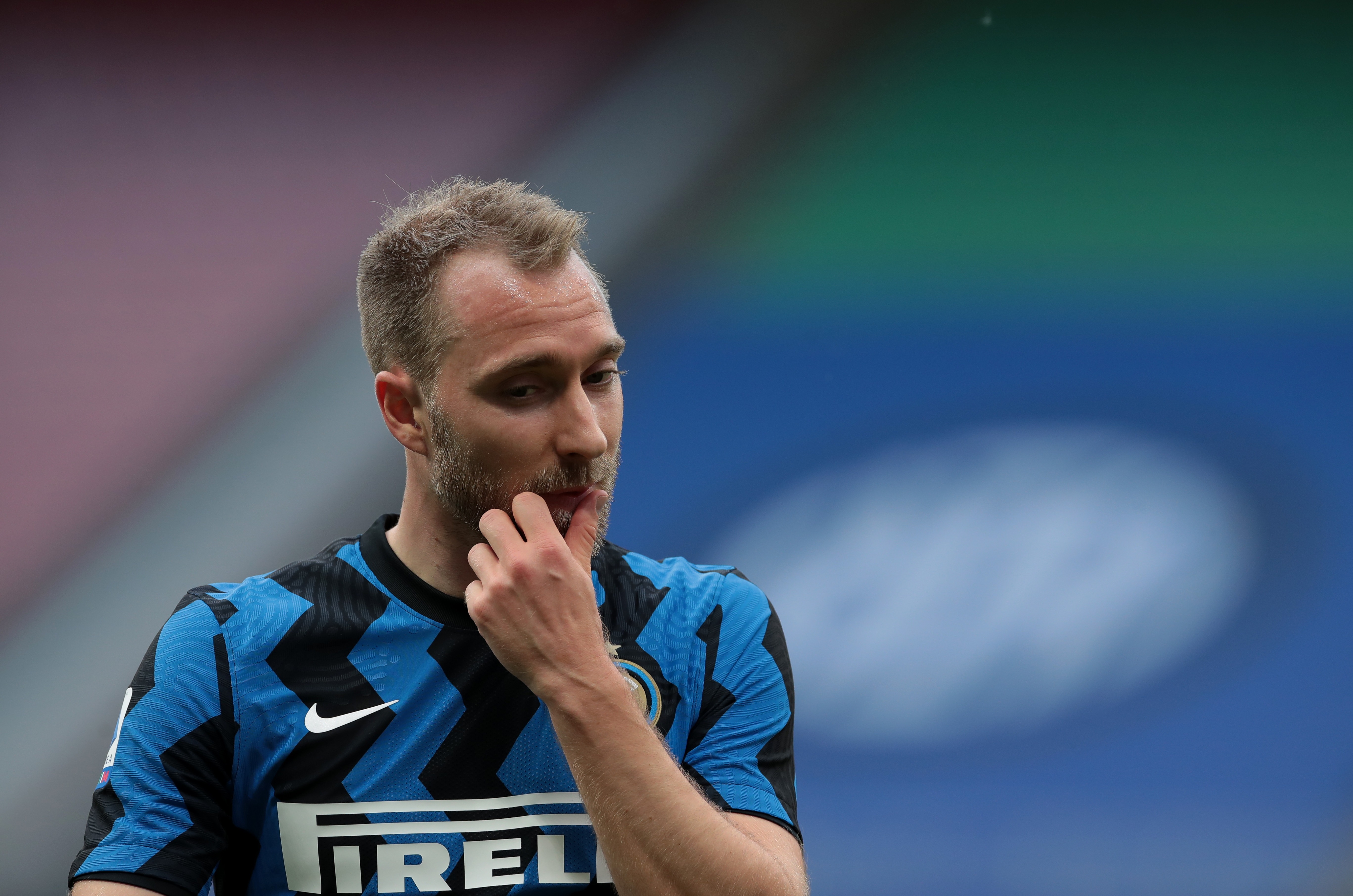 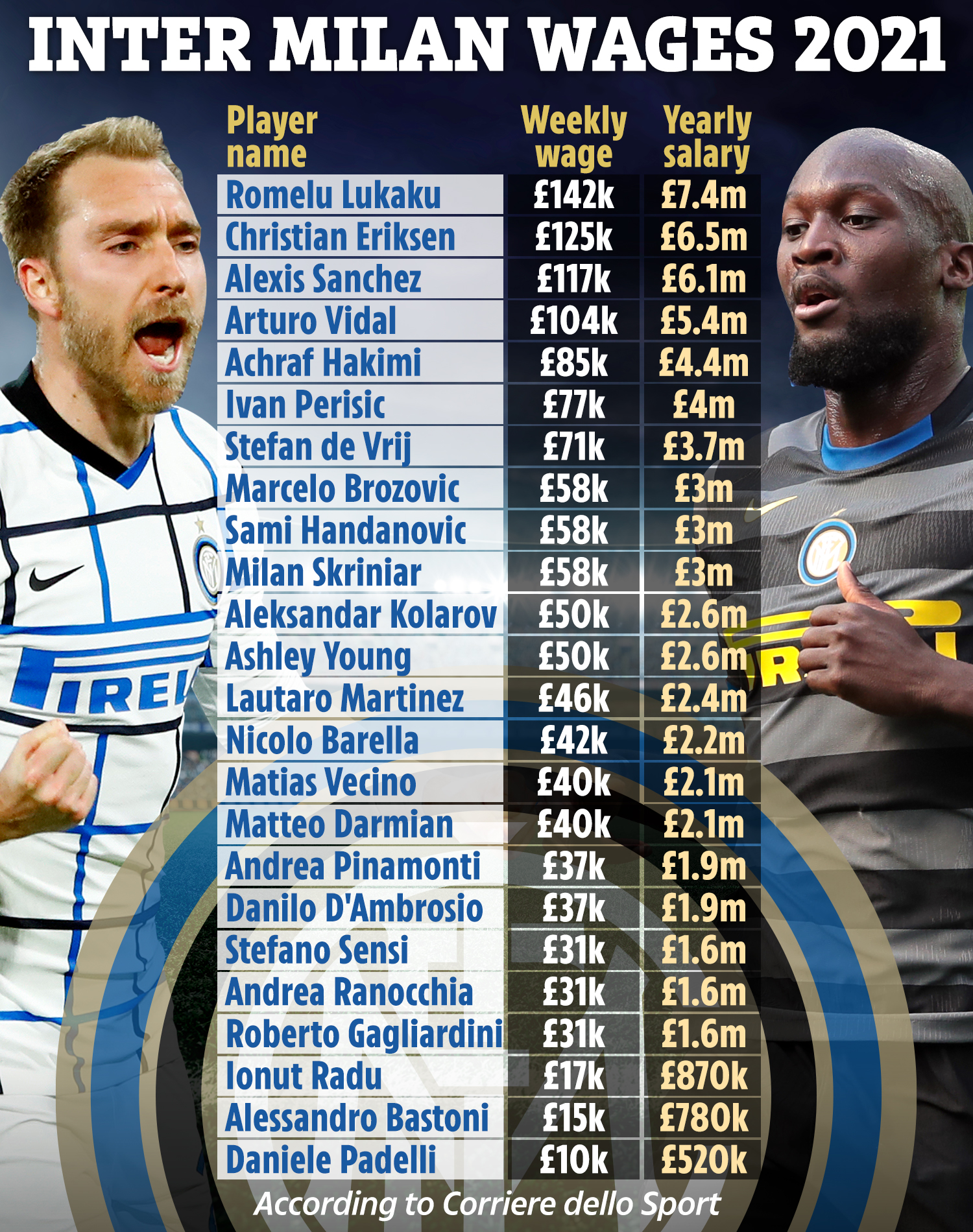 "In the meantime, I confirm that the bonuses will be respected and paid out because they are the result of a well-deserved achievement by the entire technical team.

"It is right that the club recognises it. For the rest, it is a snapshot of where football is at the moment."

It is claimed a freeze in wages will save the club around £22million.