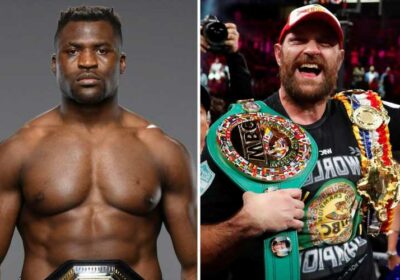 TYSON FURY will have an 'insurmountable edge' if he ever fights UFC star Francis Ngannou in a boxing ring.

The Gypsy King has been linked with a sensational switch to MMA after his boxing career comes to an end. 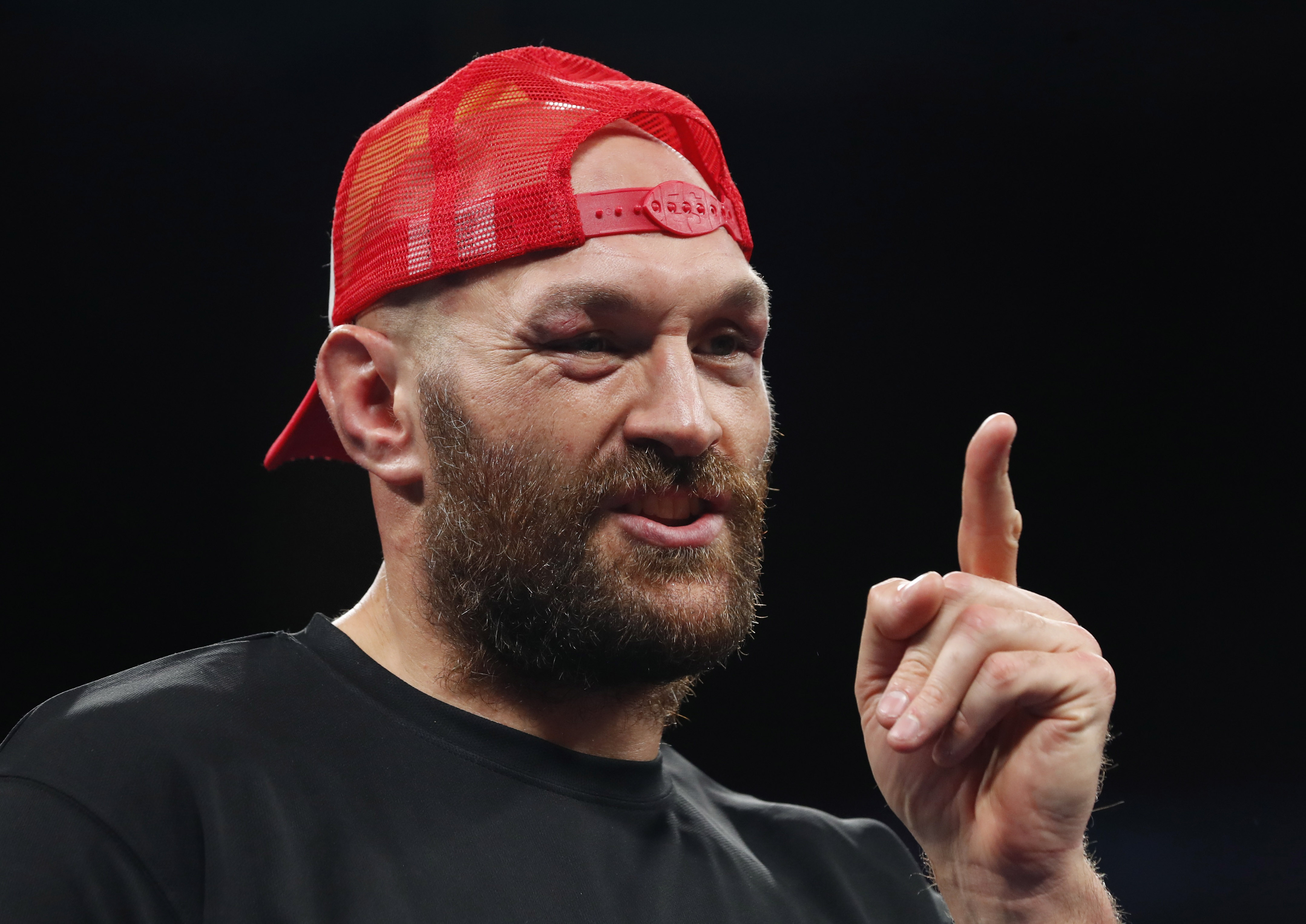 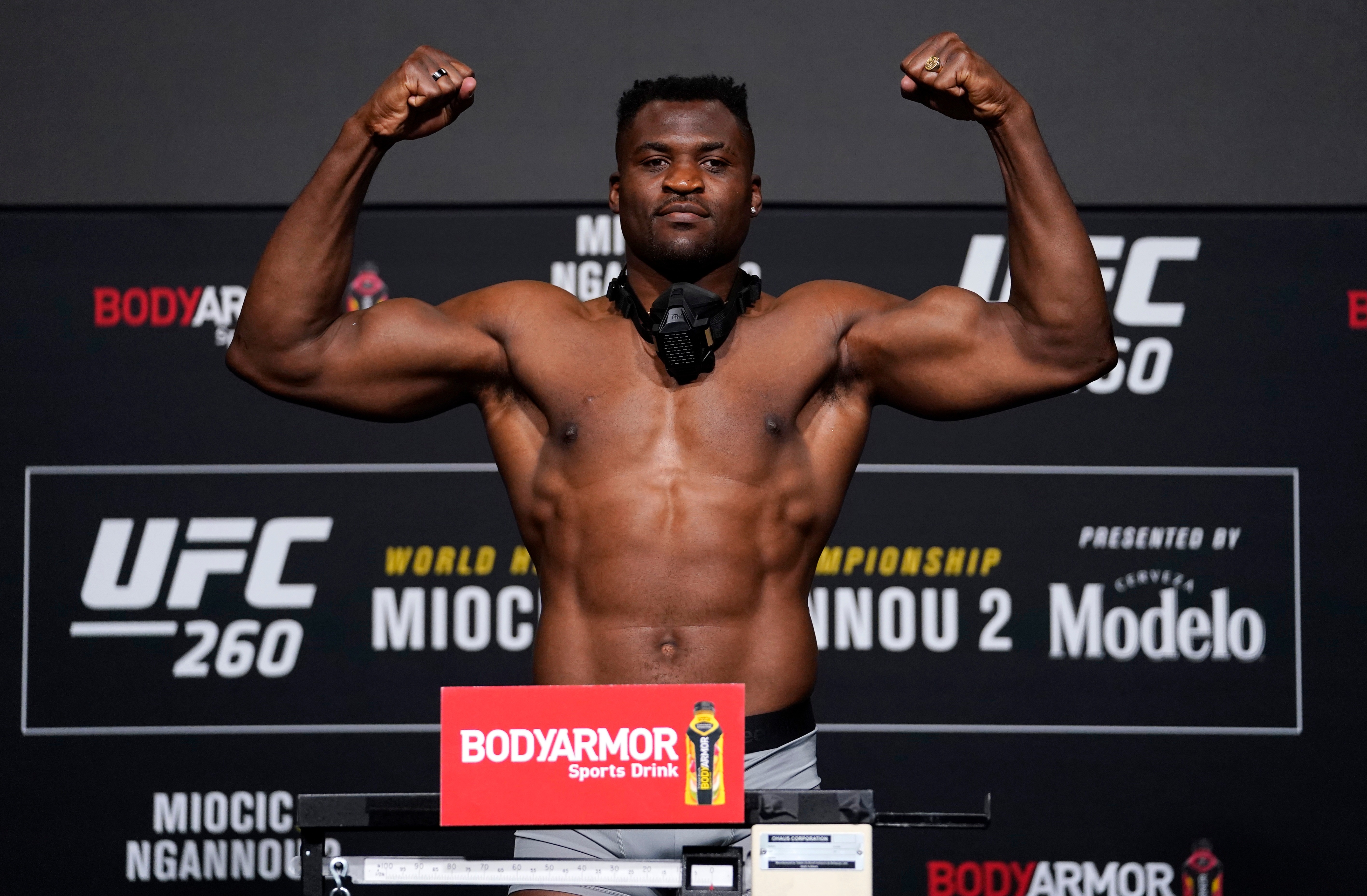 Meanwhile Ngannou has previously stated he fancies a dabble in the noble art.

But legendary trainer Teddy Atlas does not fancy Ngannou's chances against the WBC heavyweight champ in boxing.

Speaking to Submission Radio: “I think the making of that is really all based on money.

"Let’s be honest with ourselves, if it’s not gonna be based on MMA rules, if it’s gonna be with boxing rules, the guy who’s been boxing since he was 12 years old.

"The guy who’s had 200 amateur fights, the guy who’s trained in a gym for all those years to be a top boxer, he’s gonna have a huge edge. Maybe an insurmountable edge to be quite frank.

"If you’re gonna support this fight, you wanna believe that the big monster from Cameroon can land a punch and knock the guy cold, even though he’s an MMA fighter and not a boxer.

"How often does a guy who’s not as developed, not nearly as developed as the top fighter, how many times have we really seen where he’s got a puncher’s edge, not too often.

"It would be a big money fight. Would it be competitive? Most likely not. Fury is a pretty complete package, besides having the advantage of years and years of boxing training."

Tyson's dad John recently said that he believes his son WILL make the move into MMA when he hangs the boxing gloves up.

He told Joe: "I think the rougher it gets for Tyson, the better he likes it.

"It brings what they call, I dunno, something different to his job, doesn't it?

"It gives him more goals to achieve and more things to look at an address.

"I think that's what Tyson wants, and when he does finally retire from boxing, he'll probably go to that and probably come back to boxing.

"Whatever he does. But he will engage on that, you'll see."

Fury is enjoying some relaxing time off with his family after battering Deontay Wilder into an 11th-round stoppage in their trilogy bout.