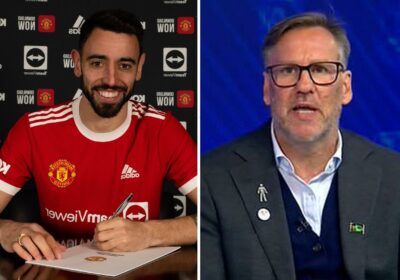 On Friday the Red Devils announced that the midfielder had penned a new five-year deal to stay at the club. 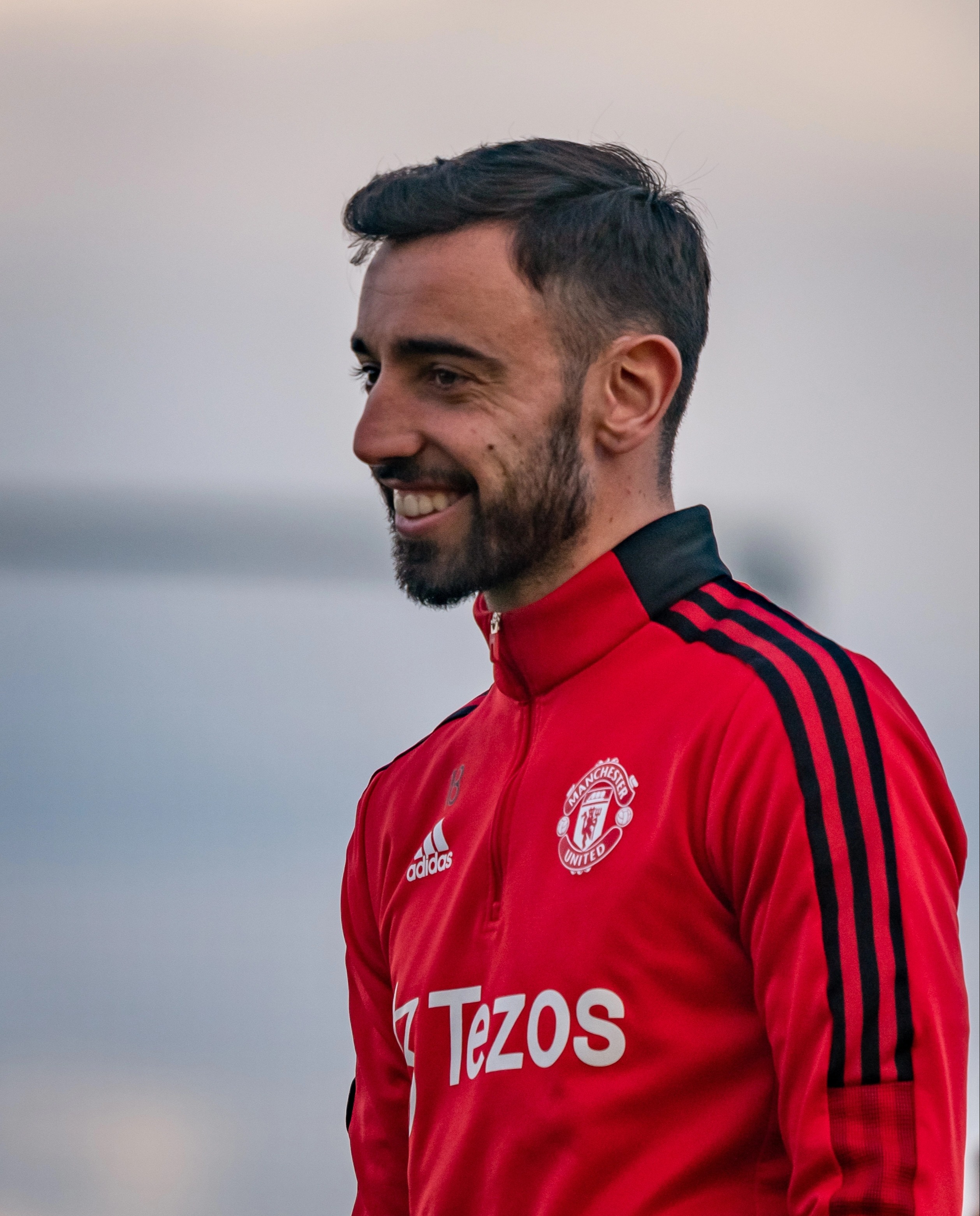 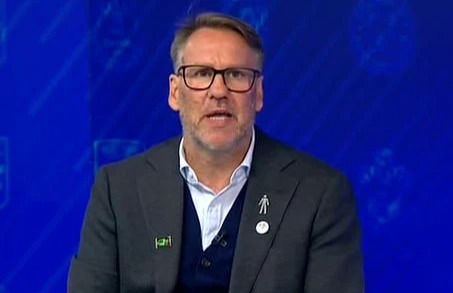 Former Arsenal man Merson was quick to react to the news, labelling it as "strange" due to the fact that Man Utd have not appointed a new manager yet.

He has since doubled down on his criticism, arguing that the club did it "off-the-cuff" and blasted the star for his "moaning". 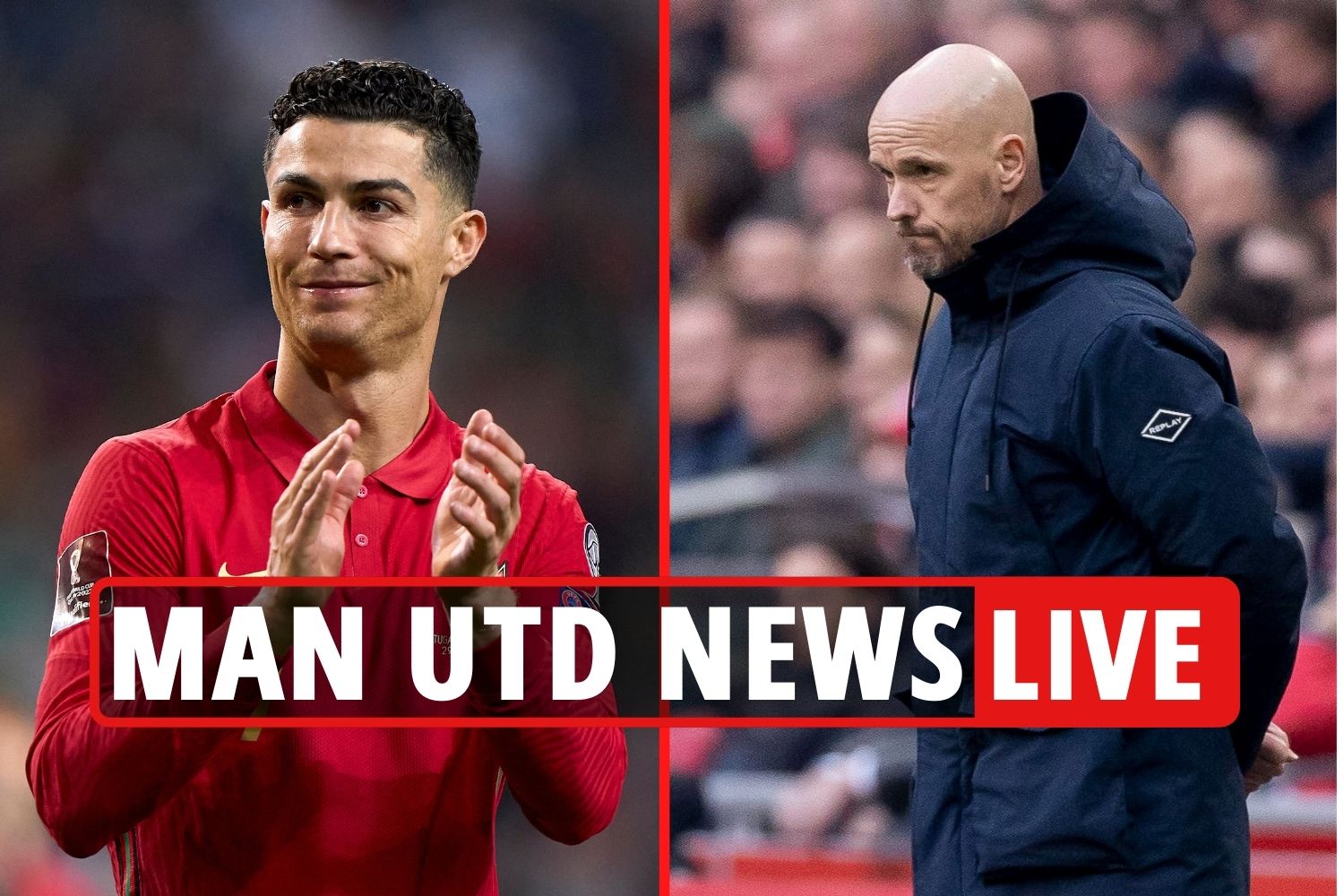 "You give him a four-year contract extension, more money, whatever it may be.

"He might not like all the throwing the hands up, moaning at everybody when he doesn't get the ball."

Ajax boss Erik ten Hag has already been interviewed by the club regarding the job, and Merson believes that he might want to do things differently if he did decide to move to Old Trafford.

"It might be the lad at Ajax," he added.

"It's been done off-the-cuff for the last couple of years at Man Utd and that is a prime example.

"Unless they've got a manager sorted, which I doubt they have…I'm very shocked.

"You know, you've got to really like him. He's a bit of a luxury player.

"If the lad from Ajax comes in, he plays a certain way of football, I'm majorly shocked. It's a bit of a shambles at the moment."