Ichi Ban could buck more than half a century of Sydney to Hobart history if Matt Allen and his crew can continue an incredible run which has seen them place first or second in every race or regatta entered this year.

While the battle for Sydney to Hobart line honours has been dominated by Wild Oats XI in recent years, it has been more than 50 years since the last of Freya's three consecutive handicap wins.  Since 1966, no crew has scored back-to-back overall victories.

Allen, who is also Ichi Ban's owner, is optimistic about his chances of breaking the long hoodoo. 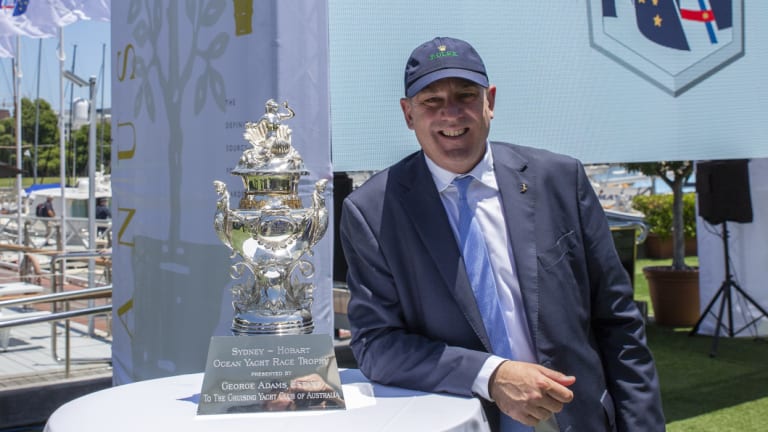 Back to back: Sailing Australia president Matt Allen hopes to retain his hold on the Sydney to Hobart title.

"We've had a really good season, but this is a hard race to win and this is a big field. There are a few boats that we have not raced against, so there are a few unknowns," Allen said.

Among his closest competitors is the French-owned Teasing Machine.

"There will be conditions where she'll be a real threat, so we've got our eye on her," Allen said.

It is the first time Teasing Machine has entered the Sydney to Hobart, but owner Eric de Turckheim has participated before, claiming 10th in 2015 with a different boat under the same name.

The overall race winner, which Ichi Ban and Teasing Machine are vying for, is awarded on corrected time according to each yacht's class and handicap. Line honours, which are awarded to the first boat of any size to arrive in Hobart, are awarded separately.

Allen said his team had made a number of "one per cent changes" to Ichi Ban that he hoped would give his boat a winning edge on Boxing Day, but he acknowledged that the weather would play a huge role in the result. 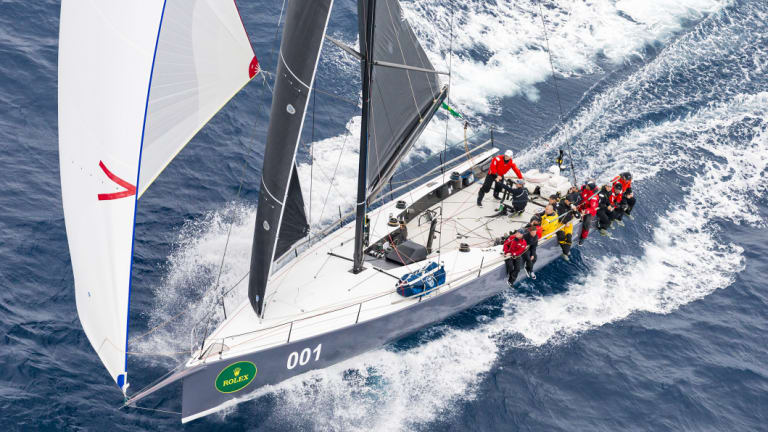 Last year’s brilliant conditions propelled the super maxi Comanche to a record breaking time of just over one day, nine hours after Wild Oats XI was handed a time penalty for coming alarmingly close to Comanche just outside the Sydney Heads.

Before the penalty was applied, Wild Oats XI had crossed the finish line 26 minutes clear of Comanche.

Jim Delegat, overall winner two years ago with Giacomo, said that race records could fall again with the right conditions.

"When we had a great run in 2016, we thought that those records would stand for a long time. We just could not see them falling," Delegat, who will not be competing this year, said.

"Then they just got rumbled again [last year].

"If we got another weather pattern like we got last year, then who knows?"

This year's race also marks two decades since the tragic events of 1998 when the fleet struck disastrous conditions in the Bass Strait.

Allen, who is also Sailing Australia president, said the sport’s preparedness for bad weather events had improved markedly since the tragedy.

"The legacy of that tragedy was all of the improvements in safety incorporating new equipment technology, and better training for crews [that have been made]."