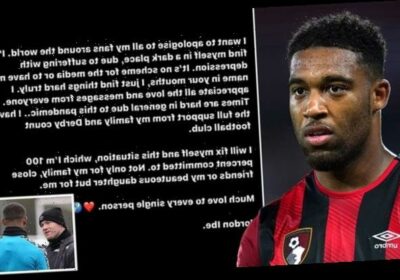 Derby winger Jordon Ibe, 25, reveals he is ‘suffering with depression’ and is ‘in a dark place’… with the ex-Bournemouth man insisting he will ‘fix myself and this situation’

Derby County winger Jordon Ibe says he is ‘suffering with depression’ and has found himself ‘in a dark place.’

The 25-year-old, who joined the Rams on a free transfer from Bournemouth in September, has featured just once for his new club and has not been in a matchday squad since Boxing Day.

Ibe was banned from driving for 16 months in March 2020 after driving into a London coffee shop, before stating later in the year that he had begun rehabilitation to improve his mental health. 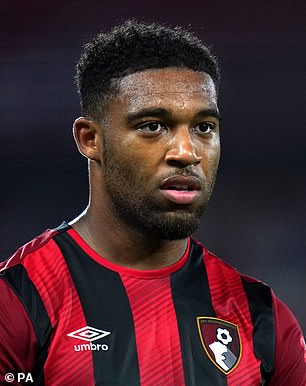 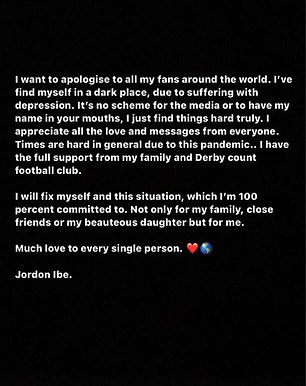 On Thursday, in a message on his Instagram page, the ex-Liverpool man revealed that he is determined to ‘fix myself and this situation.’

‘I want to apologise to all my fans around the world,’ he wrote.  ‘I’ve find (sic) myself in a dark place, due to suffering with depression. It’s no scheme for the media or to have my name in your mouths, I just find things hard truly.

‘I appreciate all the love and messages from everyone. Times are hard in general due to this pandemic. I have the full support from my family and Derby County football club.

‘I will fix myself and this situation, which I’m 100 per cent committed to. Not only for my family, close friend or my daughter but for me.’

Before Ibe’s post on social media, new Derby boss Wayne Rooney said he expected his player to be back in training ‘in the next few days’ after the conclusion of an internal disciplinary investigation.

‘Yes, that has ended. Obviously that is something we will keep in-house,’ Rooney said, earlier on Thursday. 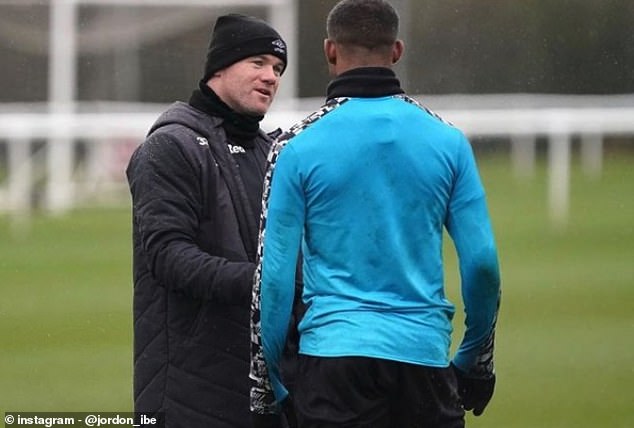 ‘He has obviously missed a lot of training. We will put a schedule together for him to get back up to speed and then we will take it from there once he gets himself back fit and ready to train with the team.’

Ibe joined Bournemouth from Liverpool for £16m in 2016 but endured a difficult time on the south coast, scoring three goals in 44 Premier League appearances and his contract expired in July.

His only appearance for Derby thus far came as a substitute against Stoke on December 12 – he is yet to make a start for the first-team. 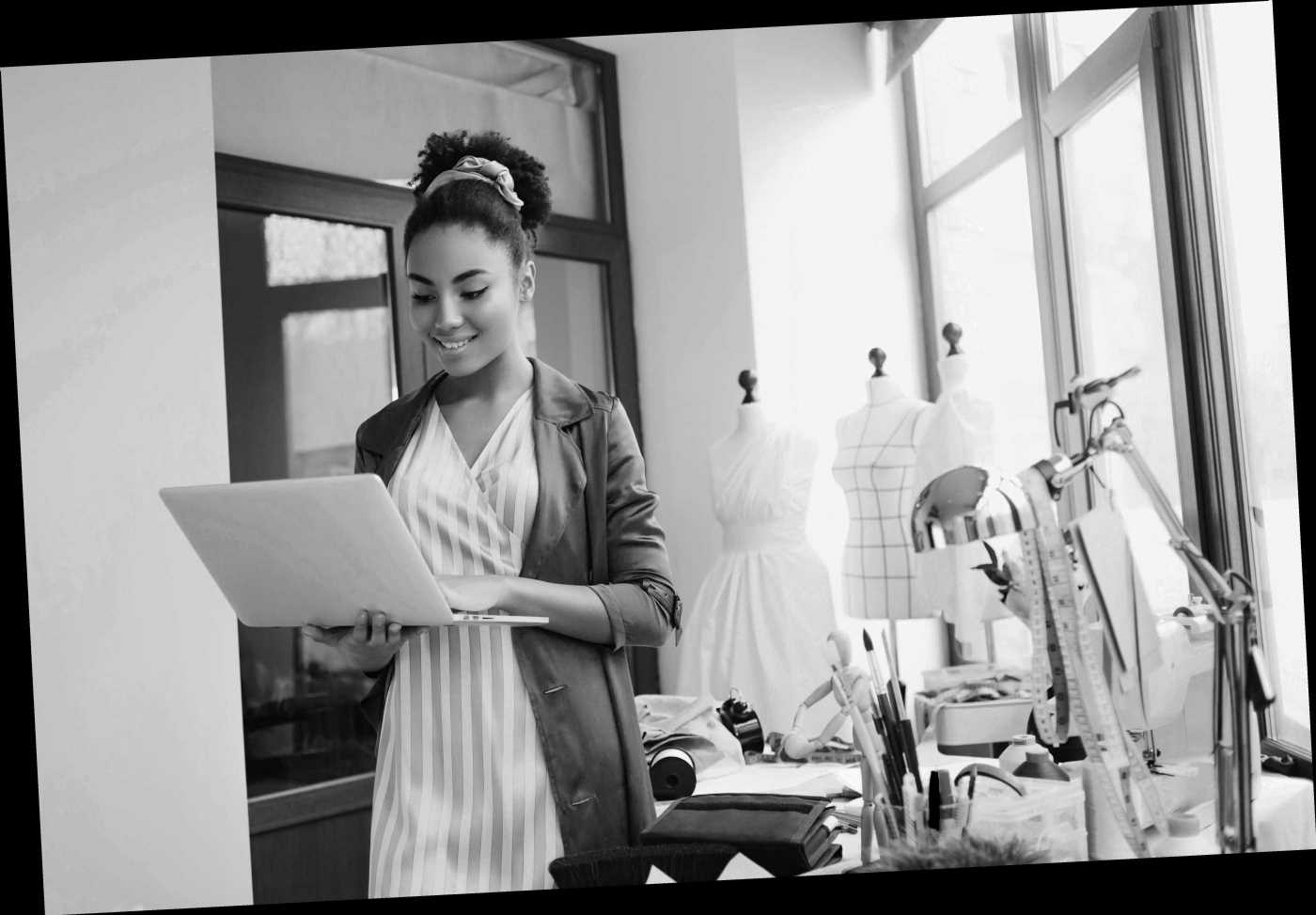