Home » Sport » I was seriously concerned by England's defending vs Iran, says Tony Adams – here's how we can sort it out | The Sun

I was seriously concerned by England's defending vs Iran, says Tony Adams – here's how we can sort it out | The Sun 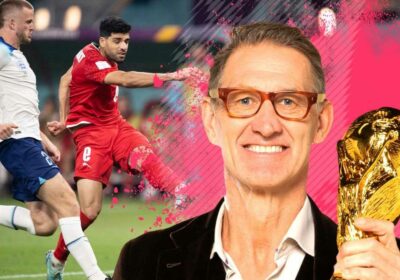 IT goes without saying that England put on a magnificent show against Iran.

How could we not be thrilled by the way they attacked and got on the front foot? 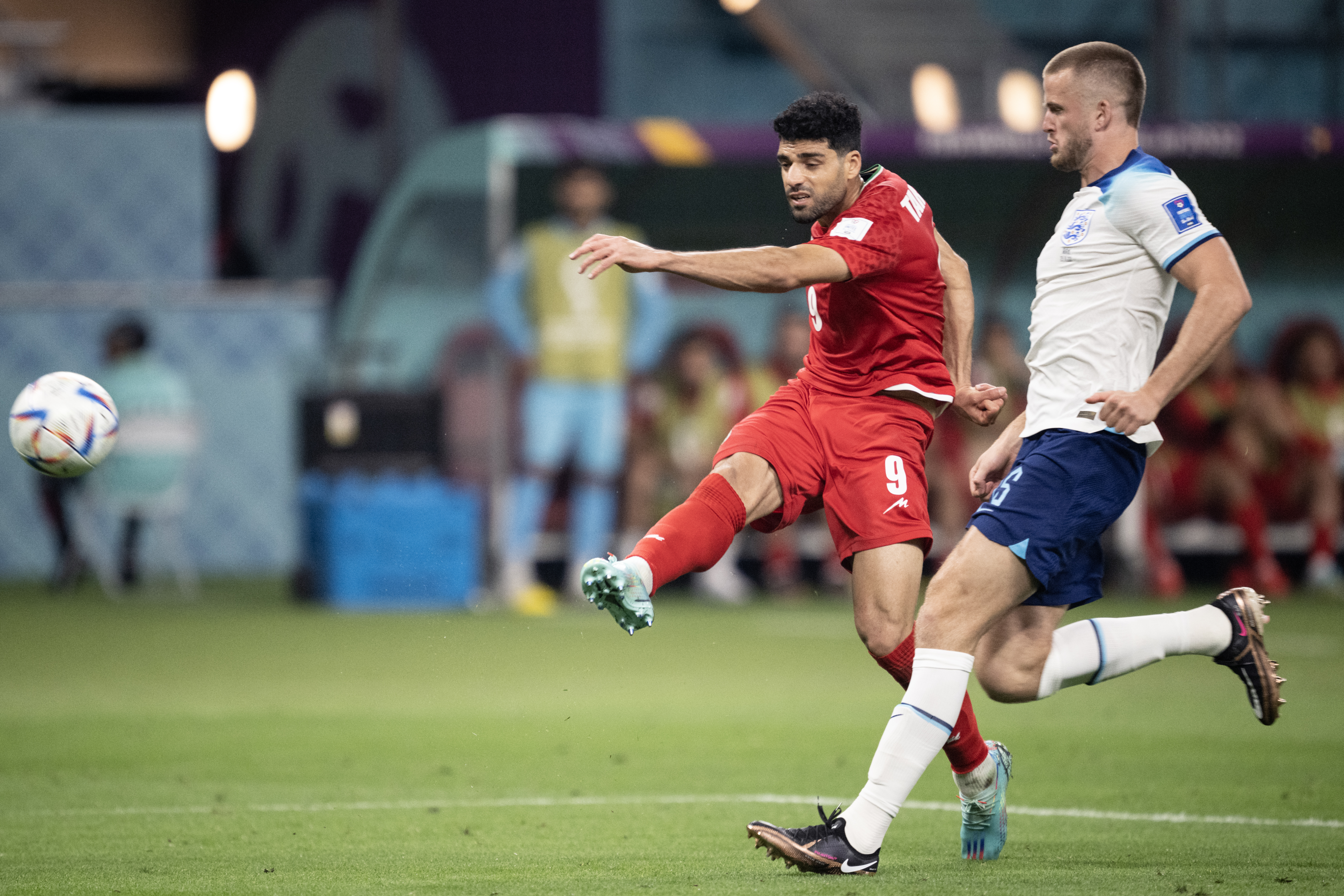 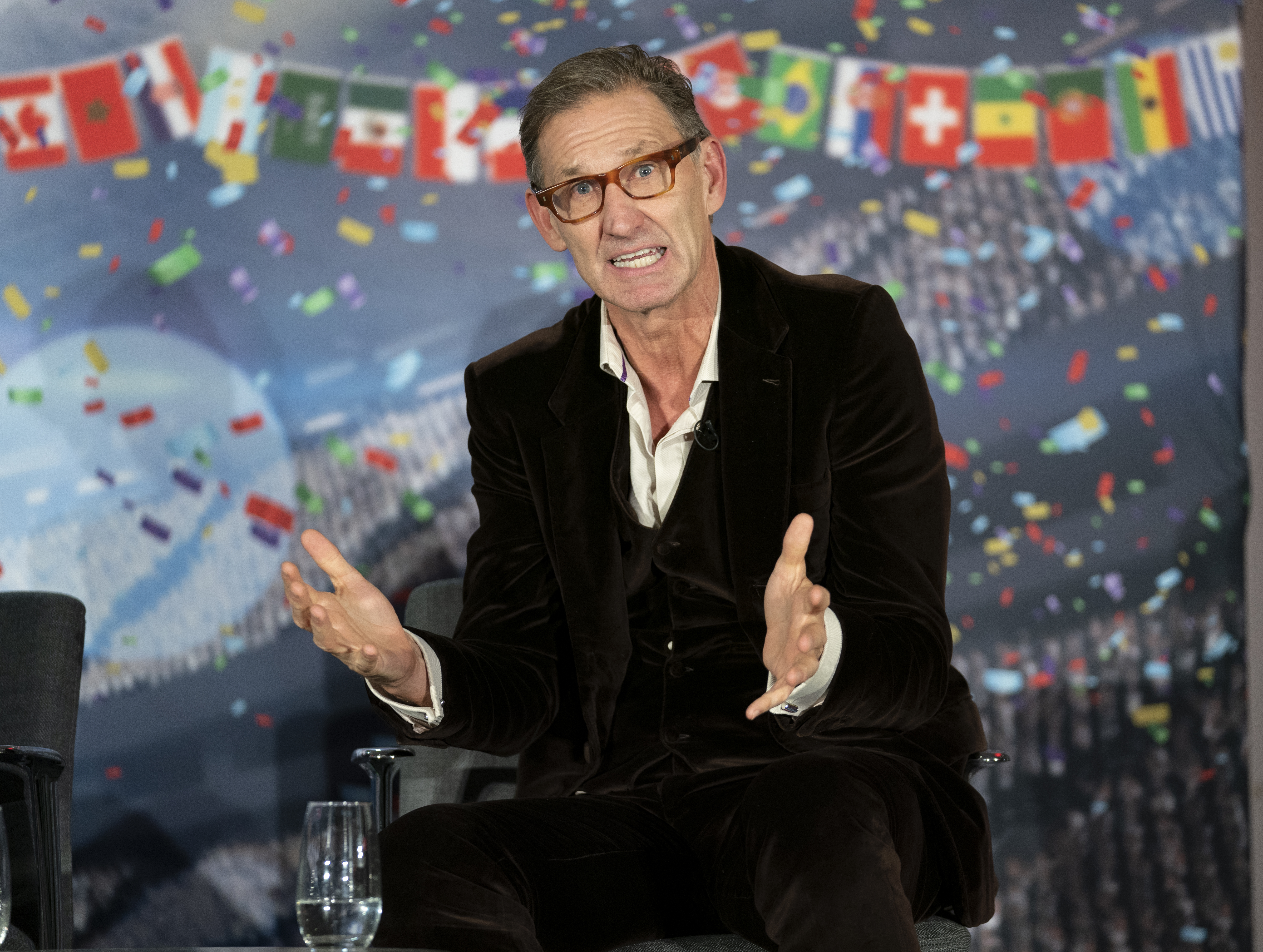 The likes of Bukayo Saka and Jude Bellingham did everything I expected of them. They are very mature youngsters.

However, it’s the way of a defender like myself to add a note of caution.

I don’t want to be a doom-monger but there were situations, against what was a poor Iranian team, which would seriously concern me against much stronger opposition.

Great as we were going forward and benefited particularly from crosses by Luke Shaw and Kieran Trippier, I worry about the gaps we leave when the full-backs bomb forward.

Read More On The World Cup

Kane to have SCAN on ankle, Germany and Belgium build up, Argentina STUNNED

When you play four in defence, you can leave the centre-backs exposed — and it is what happened for Iran’s first goal.

I fear we are not making a proper plan for when we come up against, say, France in the quarter-finals, which is something we should already be planning for.

Let me explain what we need to do. When Shaw flies down the wing and we lose the ball, we need to make sure there is cover behind him.

This comes about by moving the centre-back across to full-back and defensive midfielder Declan Rice dropping into centre-half.

You then forget about a No 10 supporting the attack and make a shape with what I would call two No 8s to shore up midfield.

At Arsenal, Granit Xhaka often drops into defence when Kieran Tierney goes off supporting the attack.

When I was playing, I would move across and either Patrick Vieira or Emmanuel Petit would drop in to take my position.

If I was England coach Steve Holland, I would already be working on this.

I don’t feel it is too much of a concern at the moment because I reckons it’s a given that we get through the group and the last 16.

That’s not being cocky about England’s chances, it’s just this team is too good to be found out before then.

But, against France, it will be a big issue — Kylian Mbappe will ruthlessly expose any weaknesses like that.

During Euro 96, I remember Don Howe working on how we would deal with Holland and their attacking flair well before we were due to play them.

We had two games before that final match in the group but we hammered them 4-1 and a lot of it was down to Don, who was undoubtedly the best coach I ever worked with.

He was a meticulous planner. To be world champions, we have to consider all scenarios and it is a problem that we don’t have a left-footed centre-back.

It is why I understand Gareth Southgate when he goes with three centre-backs, because he wants extra insurance, recognising that weakness.

On Monday, I made the point that I’d prefer Declan Rice to Harry Kane as captain because forwards sometimes need replacing if it’s not happening for them in front of goal or they pick up an injury.

Against Iran, Kane got injured and that meant we were able to test out a replacement in Callum Wilson.

The extra bonus to this thumping victory was that Wilson took his chance, showing his speed down the right before a lovely cutback to Jack Grealish for the sixth goal.

That will give Wilson a lot of confidence and a feeling that he belongs at this World Cup. And for Gareth he now knows he has an extra string to his bow should Kane suffer another knock.

That goal for Grealish and one for another substitute, Marcus Rashford, showed the only thing we have to worry about is how to choose the starters from such a glittering array of talent.

As for the defence, there is still work to be done. 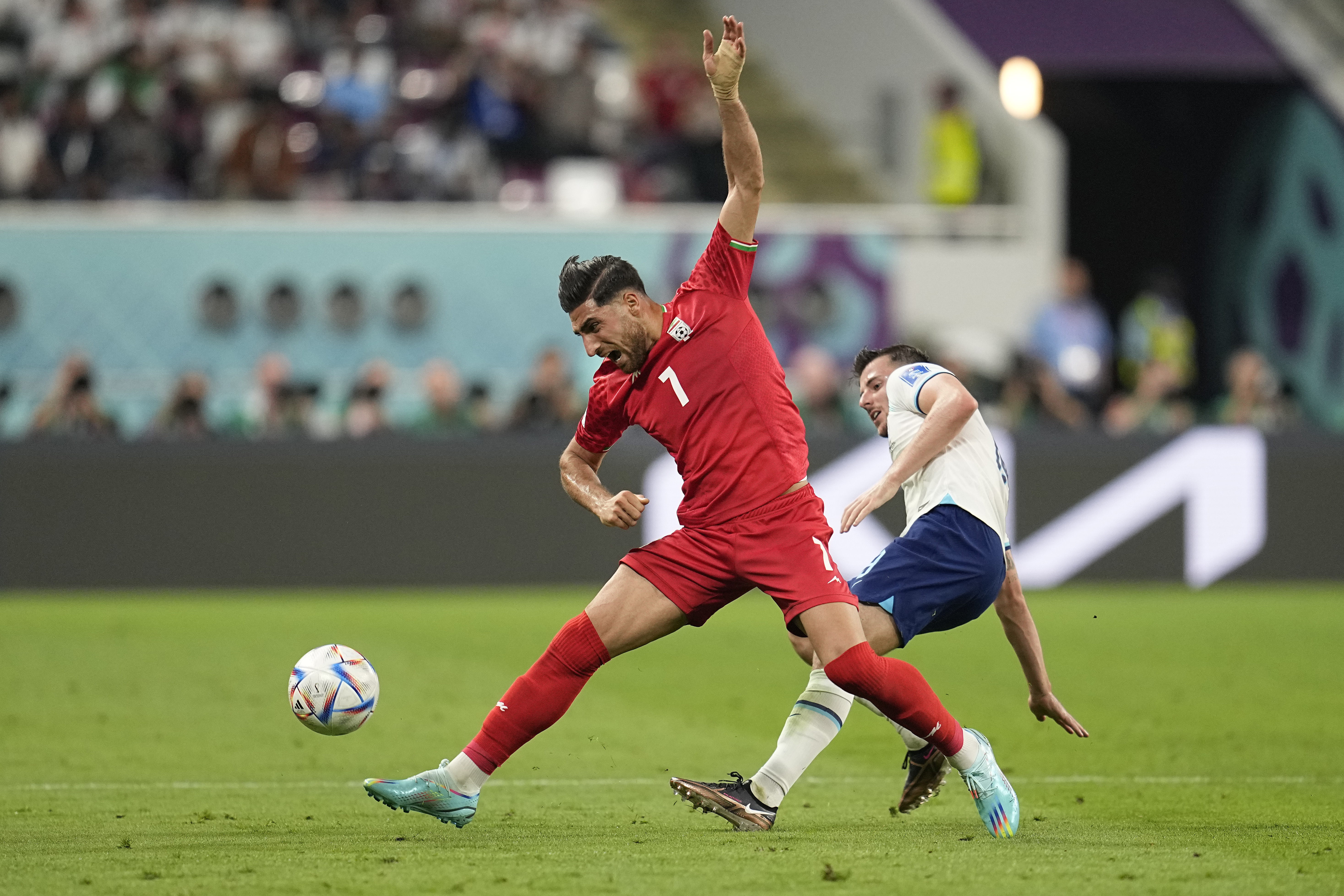