Rudiger reacted explosively at full-time when Chelsea crashed out against Real Madrid 5-4 on aggregate. 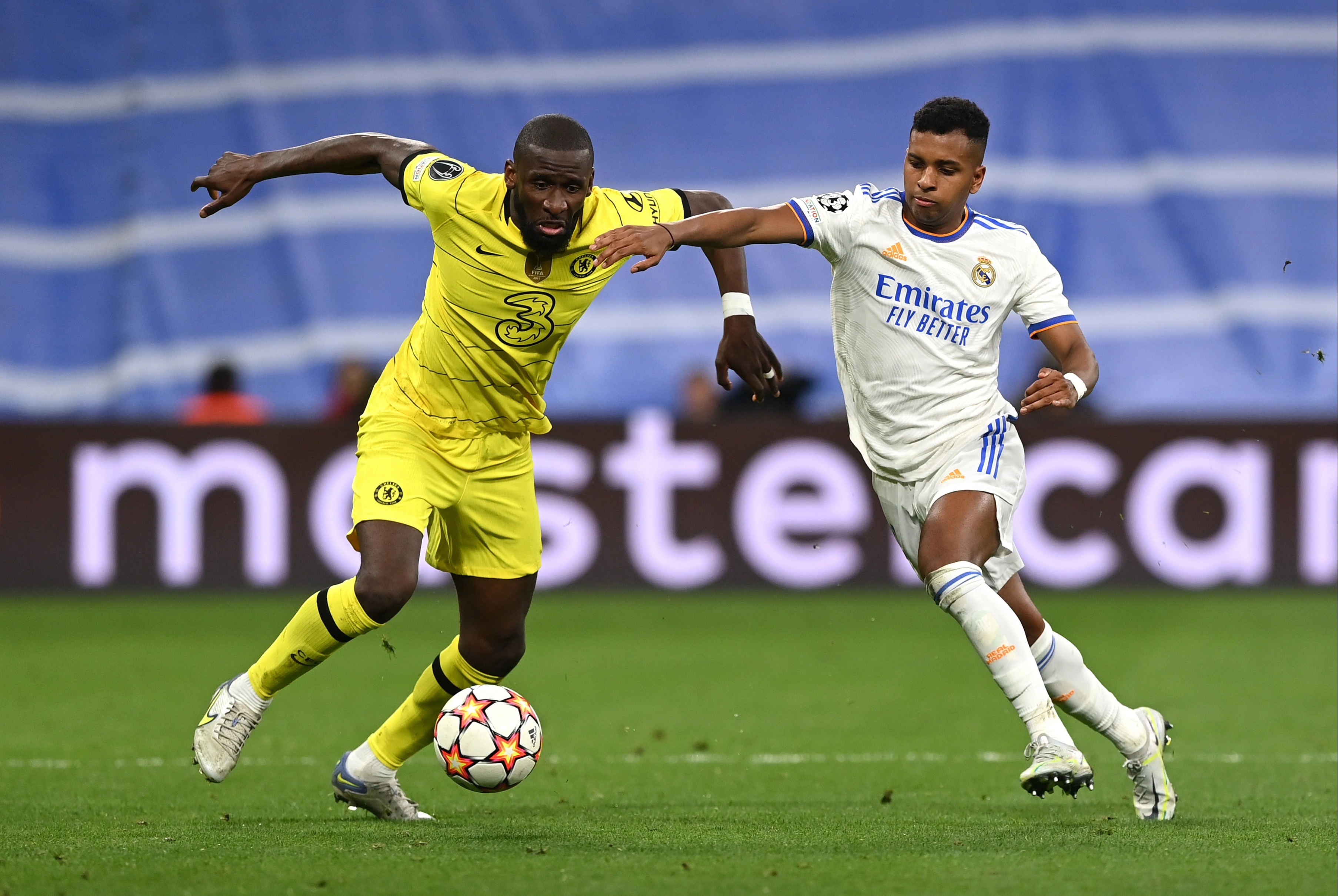 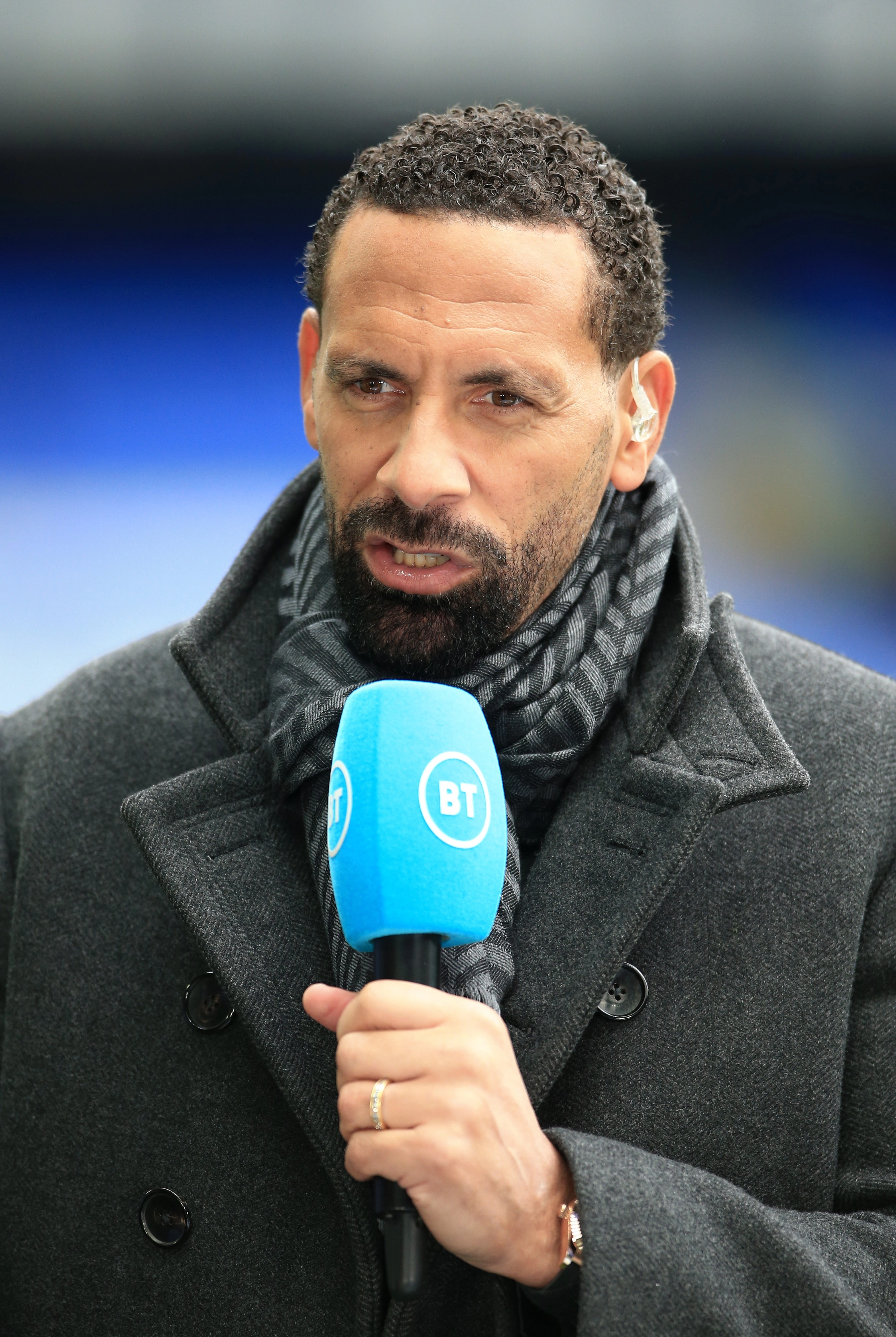 Ferdinand told BT Sport: "You can’t control it. We’ve all been there after big games, I’ve said and done things that you regret.

"I hit walls, I ended up kicking people at times.

Chelsea faced a 3-1 deficit after Karim Benzema's hat-trick from the first leg at Stamford Bridge. 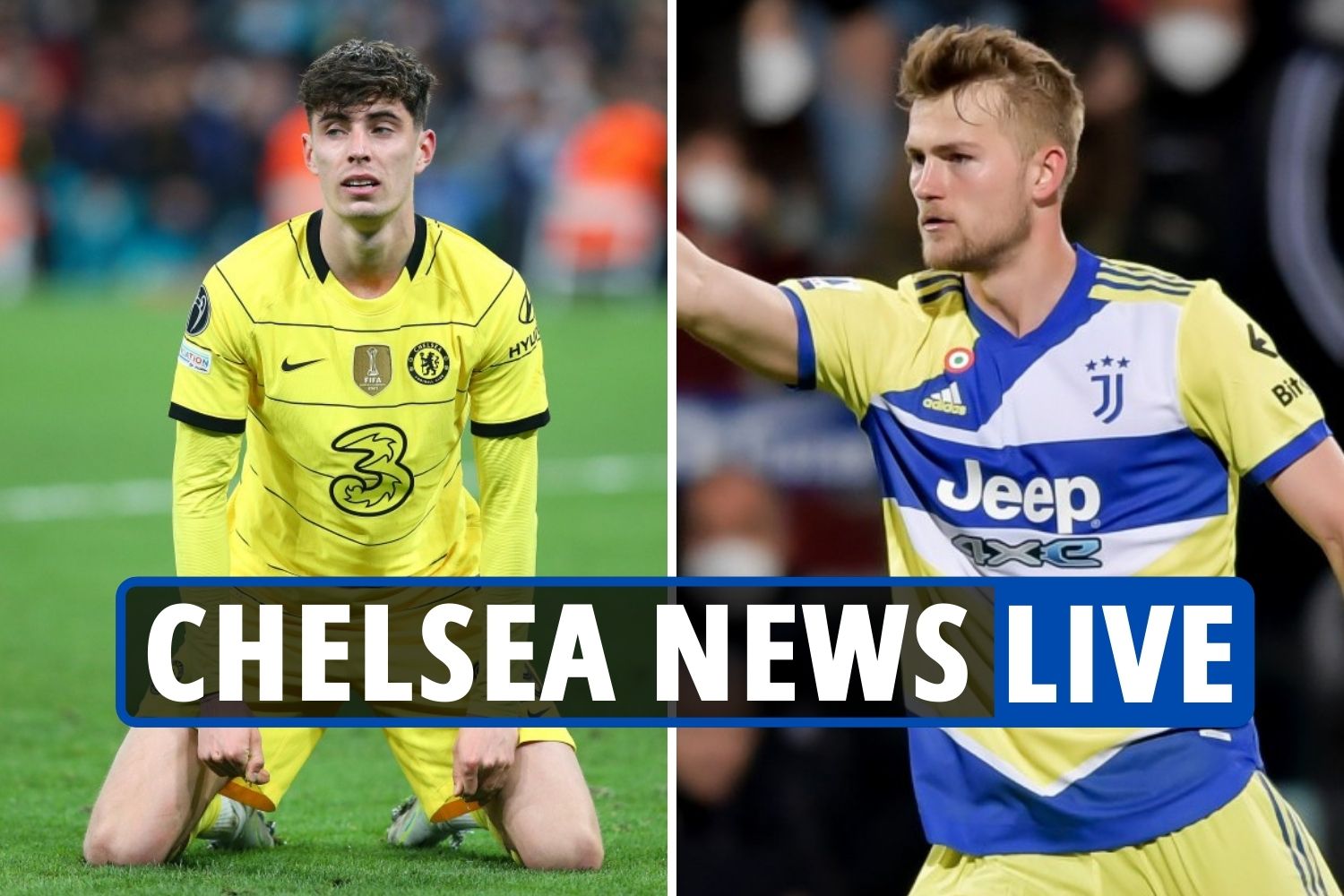 However, an impressive opening 75 minutes allowed Chelsea to carve out a 3-0 lead at the Bernabeu, with Rudiger scoring the second goal.

Real super-sub Rodrygo brought the game to extra-time with an expertly taken volley from Luka Modric's cross in the 80th minute.

Benzema then ended Chelsea's hopes of retaining their title, with some deft movement in the penalty area allowing him the space to head home a crucial second goal for Los Blancos.

Ferdinand said: "But I like to see that because that’s the emotion, there’s a care and a desire to win and they know what it means and how close they were."

The Blues sits 12 points behind league leaders Manchester City, leaving the FA Cup as their last realistic chance to win a trophy this season.

Chelsea face a trip to Wembley on Sunday for the semi-final against fellow London club Crystal Palace.