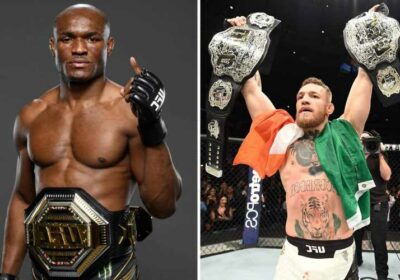 CONOR McGREGOR has set his sights on becoming the UFC's first ever three-division champion and claimed he sees 'many holes' in Kamaru Usman.

McGregor in 2016 became the UFC's first champ to reign two divisions at the same time, winning the lightweight belt as featherweight title holder. 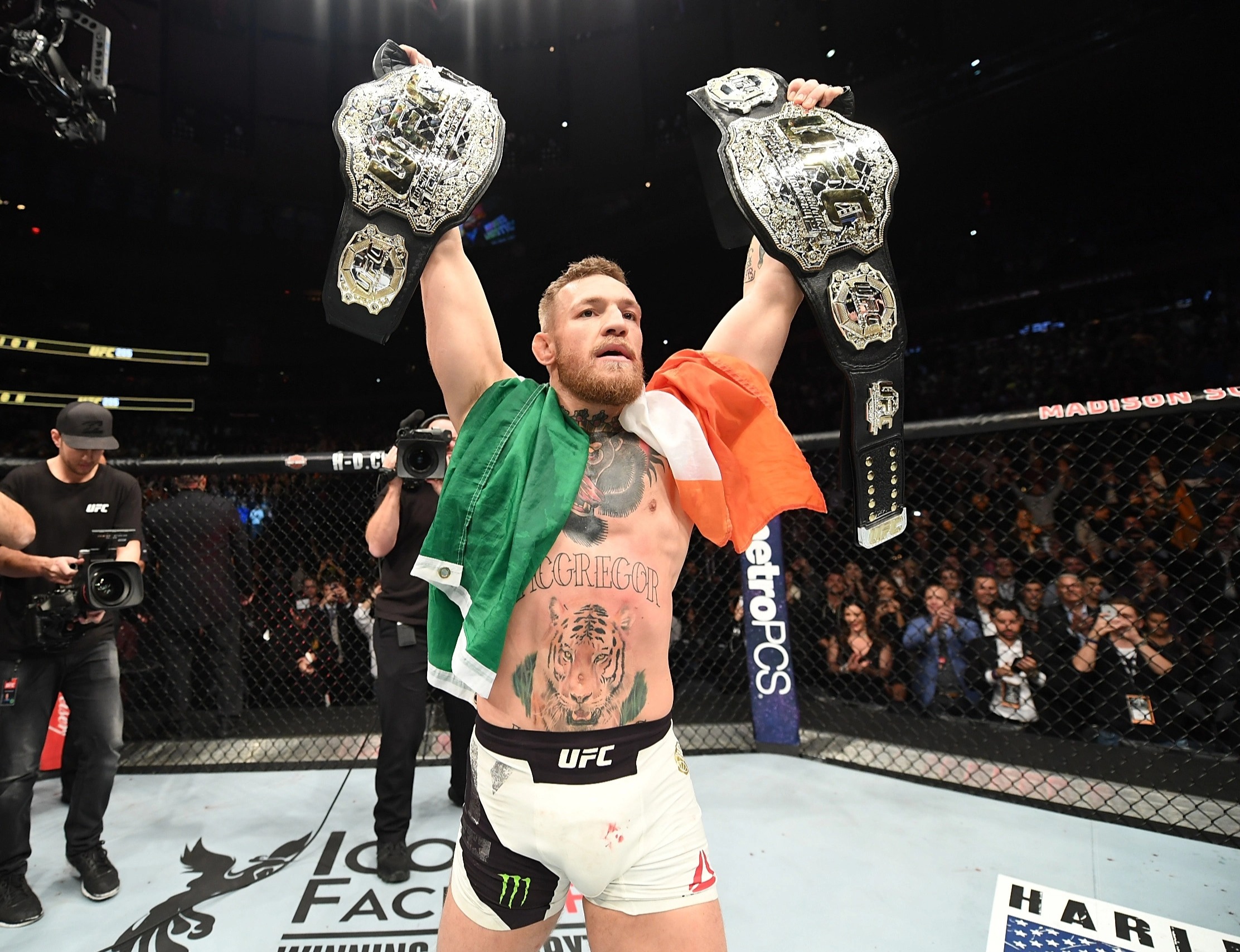 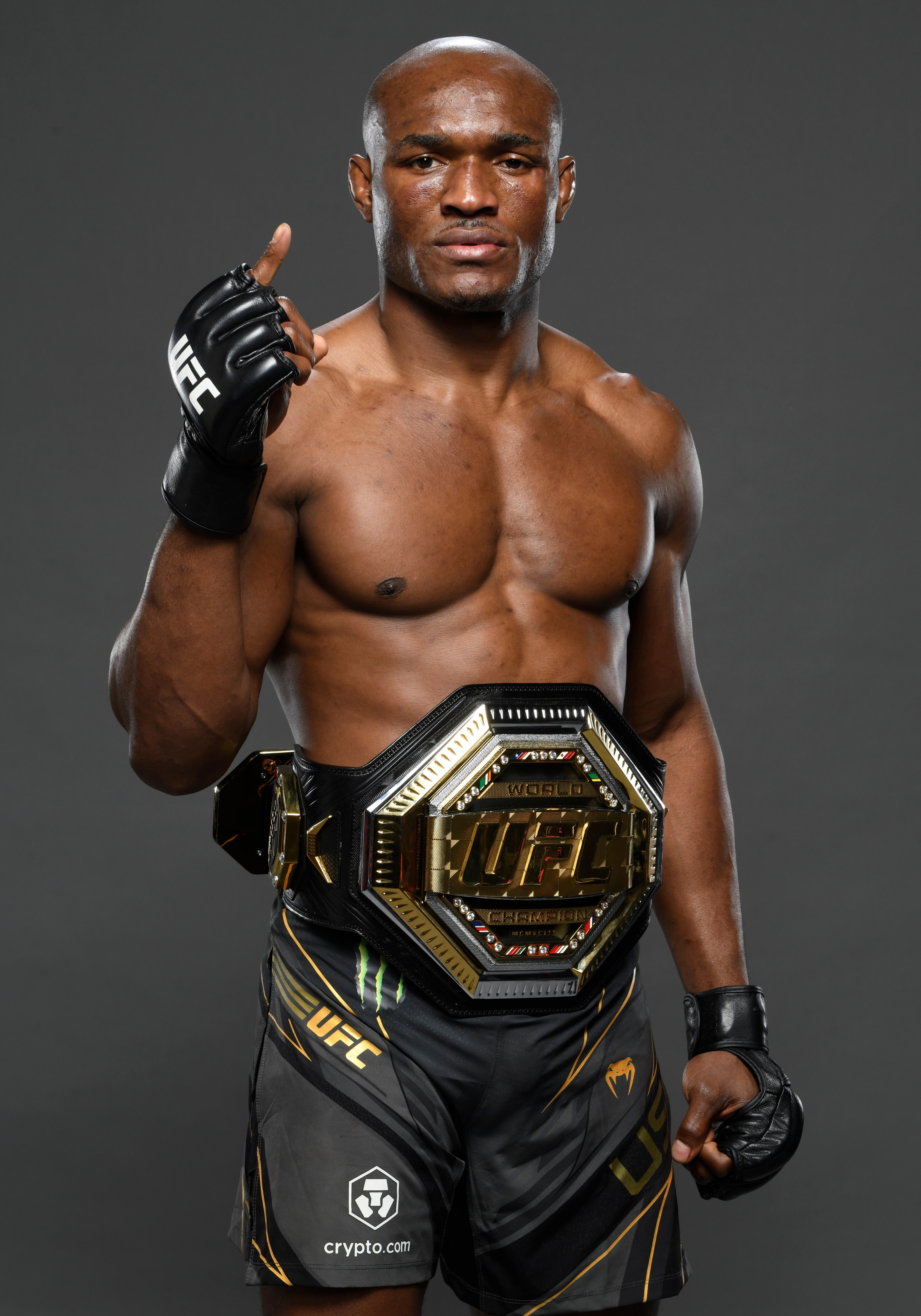 No one has ever won belts in three divisions, but the Irishman appears to have Usman's welterweight title in his plans.

And he claimed Colby Covington, 33, was unfortunate to walk away with a defeat in their bitter UFC 268 rematch.

"Without that 2nd round knockdown it’s Colby’s fight imo. If even still. I see many holes. As well as a suspect dome.

"I fancy it greatly for the treble."

McGregor first returned in January at lightweight and was knocked out in a rematch with Dustin Porier, 32, who he had beaten in 2014.

But in the trilogy bout seven months later, he suffered further misery after breaking his tibia seconds before the end of round one.

It saw him lose by doctor stoppage and later go under the knife in Los Angeles before later returning home to Ireland.

McGregor has been hitting the weights recently as he continues to recover from the horror leg break.

He has only just started hitting the pads again and gave an update on his rehabilitation in a series of tweets.

I see many holes. As well as a suspect dome. I fancy it greatly for the treble

McGregor revealed: "As soon as I am cleared to spar I will be straight back in.

"The fibula is fully healed. The medial side of the tibia is developing nice callous also.

"It is just patience now for it to form down through the bone to the lateral side of the tibia where the larger break occurred.

"It’s getting there. Patience will win this race for me!

"I cannot wait to wrap this steel bar in my leg across the neck of a future opponent! I am counting down by the seconds until I get to launch this weapon.

"I will be full mixed martial arts sparring by April. Easily! By then a return will be imminent. But I must be patient. I will beat this!"