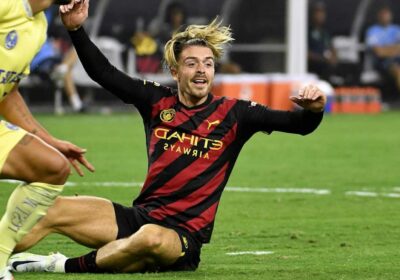 JACK GREALISH has revealed it "gets him going" when opposition players kick him.

The Manchester City star was involved in a scuffle during his side's 2-1 friendly victory over Club America on Wednesday night. 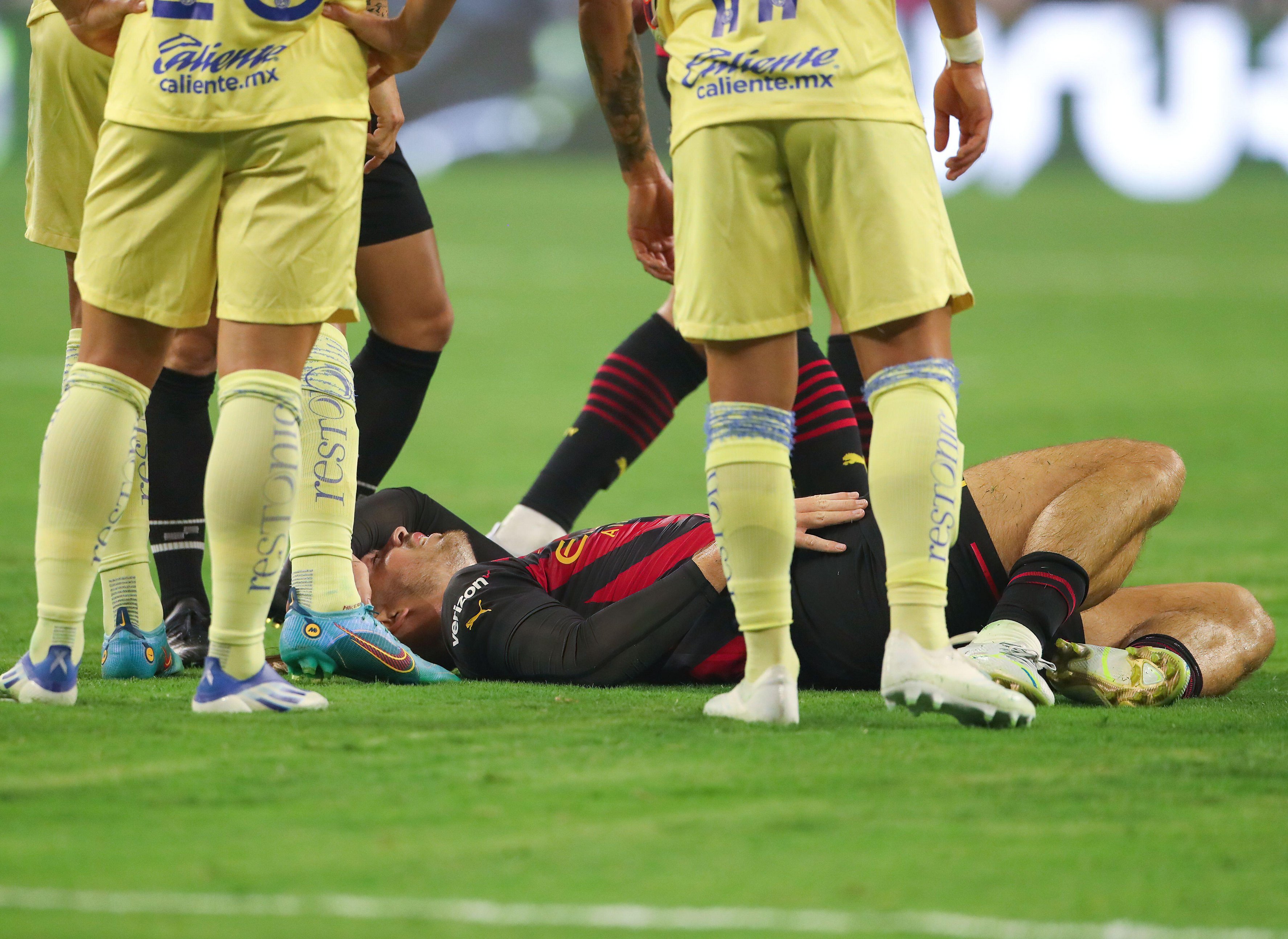 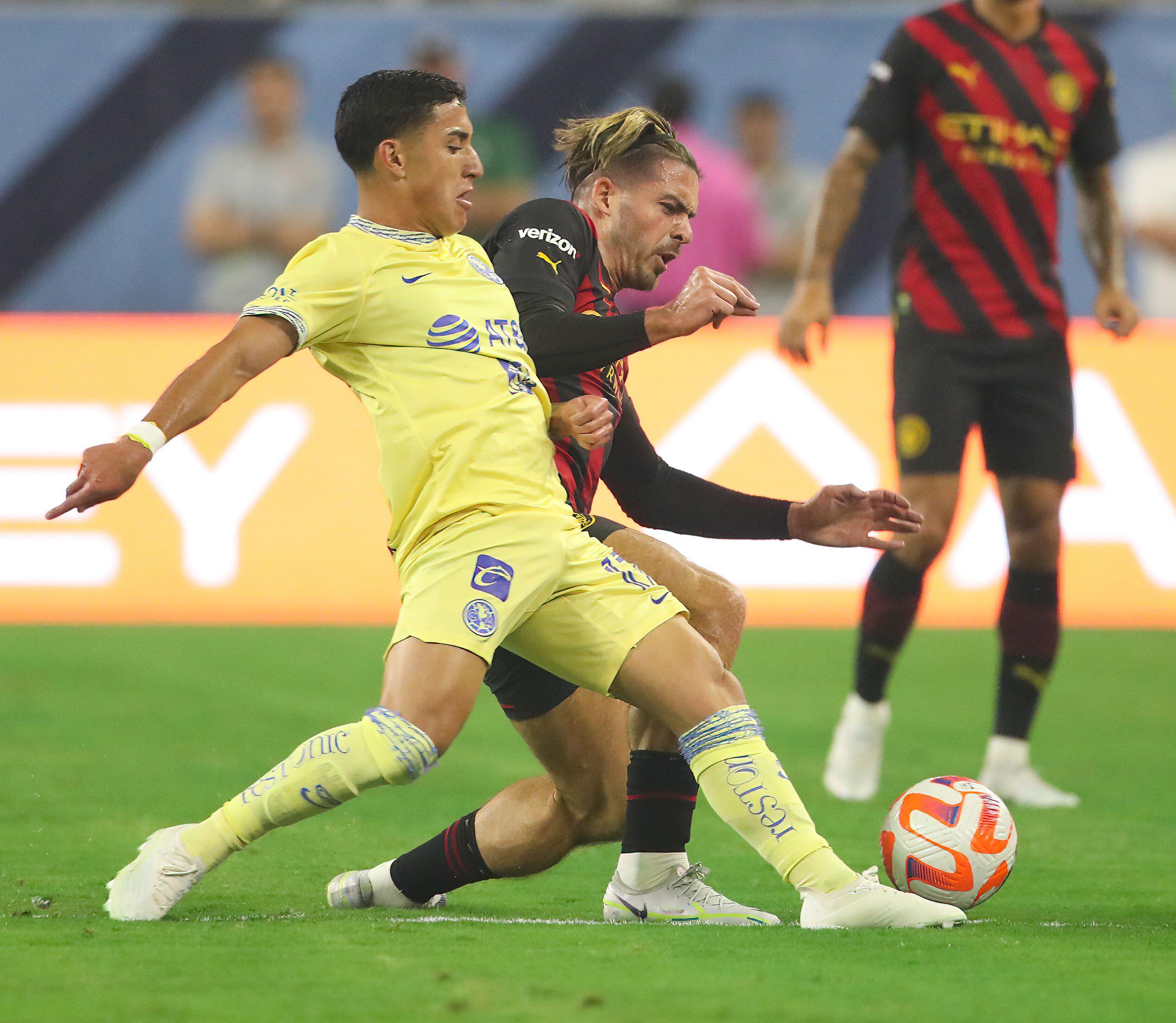 Grealish, 26, shoved Guillermo Ochoa when the goalkeeper tried to pick him up off the floor following a penalty claim.

A minor melee ensued, with the referee opting not to give a spot kick.

The £100million man was in good form on the night, setting up Kevin De Bruyne's first goal and feeling he had another strong penalty claim.

After the game in Houston, Grealish explained why getting booted and fouled doesn't bother him.

He said: "I had a few kicks, but it's all obviously part and parcel of the game.

"We knew it was going to be a tough game, an aggressive game. We knew that they were probably going to be fitter than us, it's our first game.

"We've only been training for, what is it, two weeks. It was a good test for us and we have another strong test on Saturday.

"He said there's just not enough. But there definitely was. I've watched them back and it was definitely two.

"I like it [getting kicked]. Joao (Cancelo) just said to me then, why do you like it, and I said, I don't know. I feel like I was more like that at Aston Villa, it gets me going and stuff, so I don't mind it at all.

"I get it at a lot of places now. I feel like I've just got to embrace it and prove them wrong.

"I feel like I could have tonight, I should have scored the one with my left foot in the second half, but I'll try and save one for Saturday."

Grealish scored just six goals during his maiden year at City, and wasn't selected for any of his side's Champions League knockout games by Pep Guardiola.

He has come under criticism from pundit Graeme Souness, who claimed he's "not a quick learner".

Outlining his targets for next season last month, Grealish said: "Being involved more, to get more goals and assists and win more silverware. That's my aim.

"It’s obviously been difficult to move from the club that I've always been at. But no, my ambitions have kept me going.

Holidaymakers WON’T get compensation for flights cancelled in the heatwave

"So that's what I came here for, and just my ambition to carry on improving and carry on being better has obviously pushed me."