Home » Sport » Hungover Klopp needed a lift with live chickens after waking up in a truck, miles from Dortmund’s Bundesliga victory parade in 2011 – The Sun

Hungover Klopp needed a lift with live chickens after waking up in a truck, miles from Dortmund’s Bundesliga victory parade in 2011 – The Sun JURGEN KLOPP has revealed how he woke up in a truck full of live chickens and miles away from Borussia Dortmund's Bundesliga title victory parade in 2011 – after a heavy night on the lash.

The Liverpool boss spoke about the astonishing episode after securing his first-ever title for Dortmund, ending years of Bayern Munich domination. 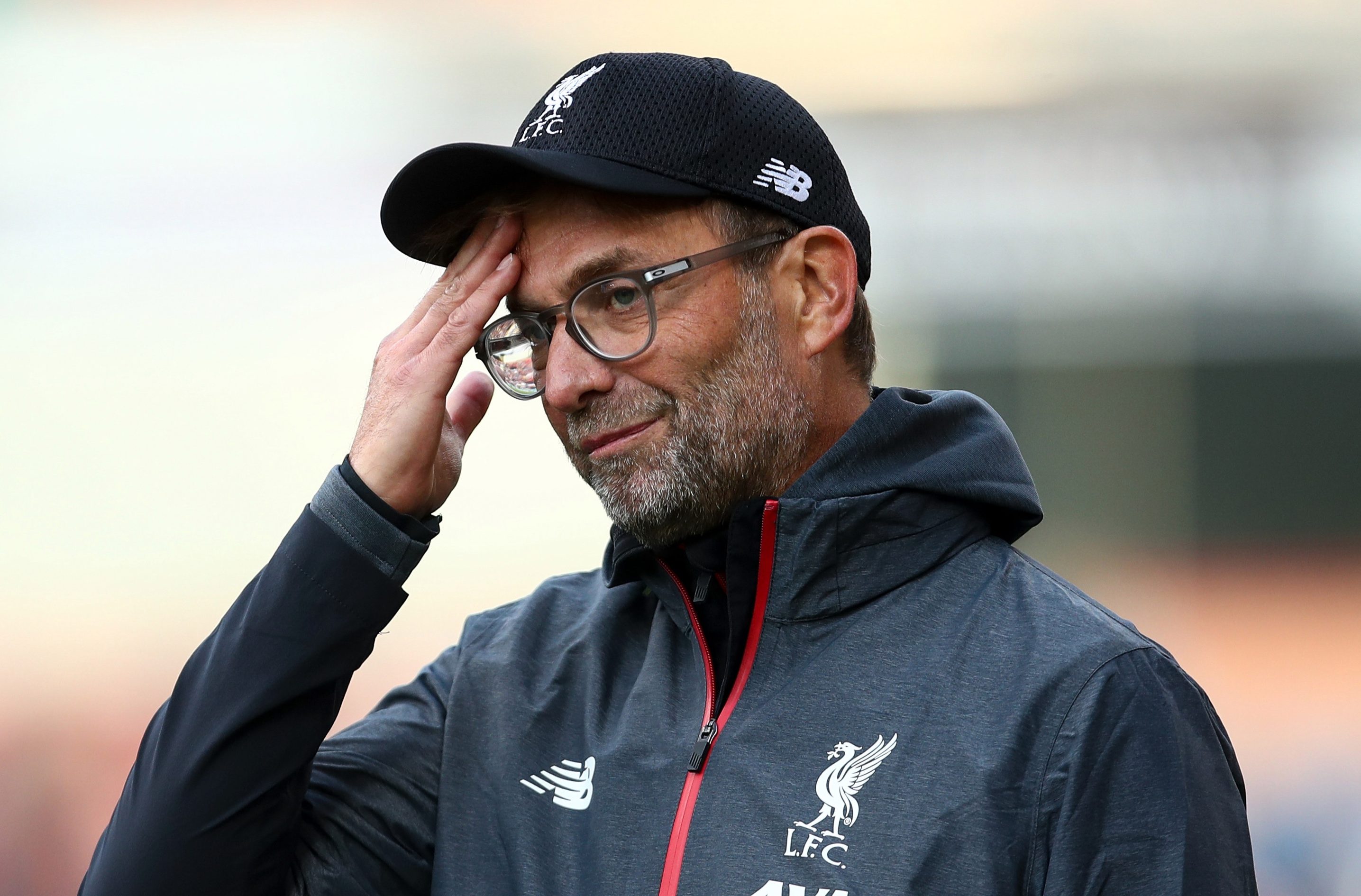 His side finished the season seven points clear of Bayer Leverkusen, with Munich in third.

It was Dortmund's first league title since 2002.

But after a heavy session with players the night before a parade was organised around the city centre, Klopp was left the worse for wear.

The celebrations began after Dortmund's final game, a 3-1 win over already-relegated Eintracht Frankfurt.

After picking up the league winner's shield it was 'stein time'.

Klopp admitted: "I was really wasted which may have been noticeable in some interviews."

The Reds boss recalled the funny episode for a new four-part documentary series for Amazon Prime which looks at the amazing period in Dortmund's history.

Klopp, who took over as Liverpool boss in 2015, just months after quitting Dortmund, said: "I don't remember much that makes any sense.

"I'm not sure if I ever told anyone. I actually woke up on a truck in the garage. All alone. I remember that, but I have no idea about the hours before that.

"I woke up, climbed out of the truck and found myself in a big factory hall. Then I walked across the yard and saw the silhouette of a man.

"So I whistled because I can whistle quite loudly and I noticed the silhouette slowed down a little.

"So I waited and saw Aki Watzke (Hans-Joachim Watzke, Borussia Dortmund CEO). So Aki and I were the only people on this huge yard.

"Aki held up an old Mercedes on the road.

"It was a Turkish fella in a station wagon. And Aki says 'Take us to the Italian'.

"Aki sits in the front, I sit back. I kept slamming my head into the side, I was a little tired.

"And I kept hearing 'cluck, cluck, cluck' What's going on here? I thought I dreamed it. But I didn't. The trunk was full of chickens."

But the Dortmund chief recovered well and led the club to a second Bundesliga title the following year.