Home » Sport » Hulk stars for Atletico Mineiro, while Martinelli scores for Arsenal, as clubs in Brazil favour veterans over youth

Hulk stars for Atletico Mineiro, while Martinelli scores for Arsenal, as clubs in Brazil favour veterans over youth 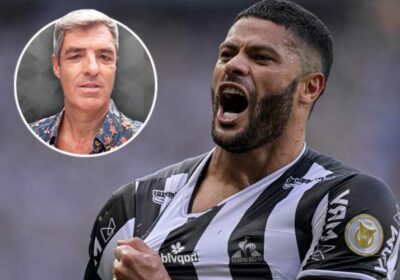 THE same weekend that Gabriel Martinelli scored a wonderful goal for Arsenal, Hulk scored two to take Atletico Mineiro to the brink of their first Brazilian league title since 1971.

That was the year Charlie George helped Arsenal to the double and when no one imagined that 60 years later strikers from Brazil would be making a mark in the English game. 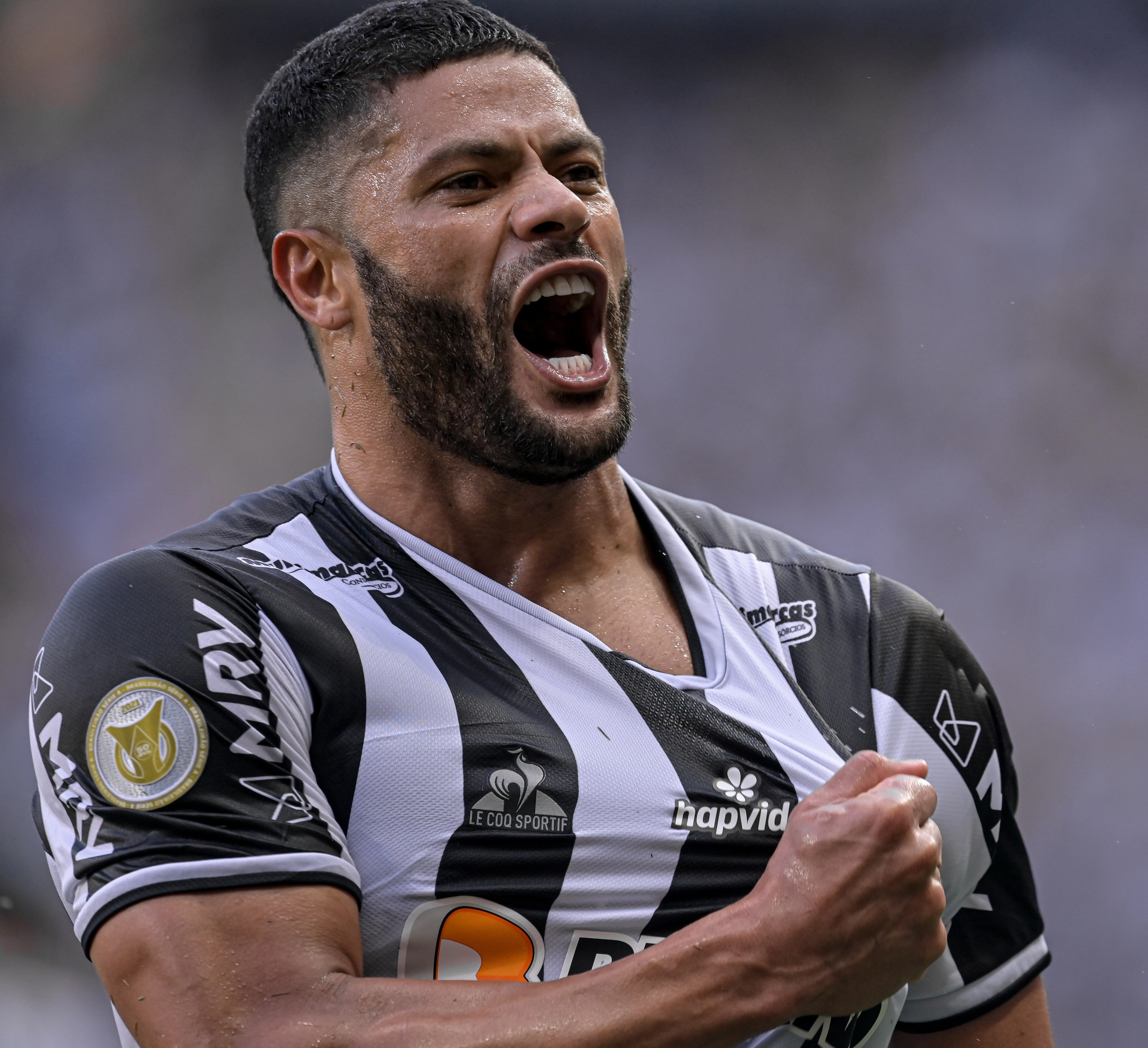 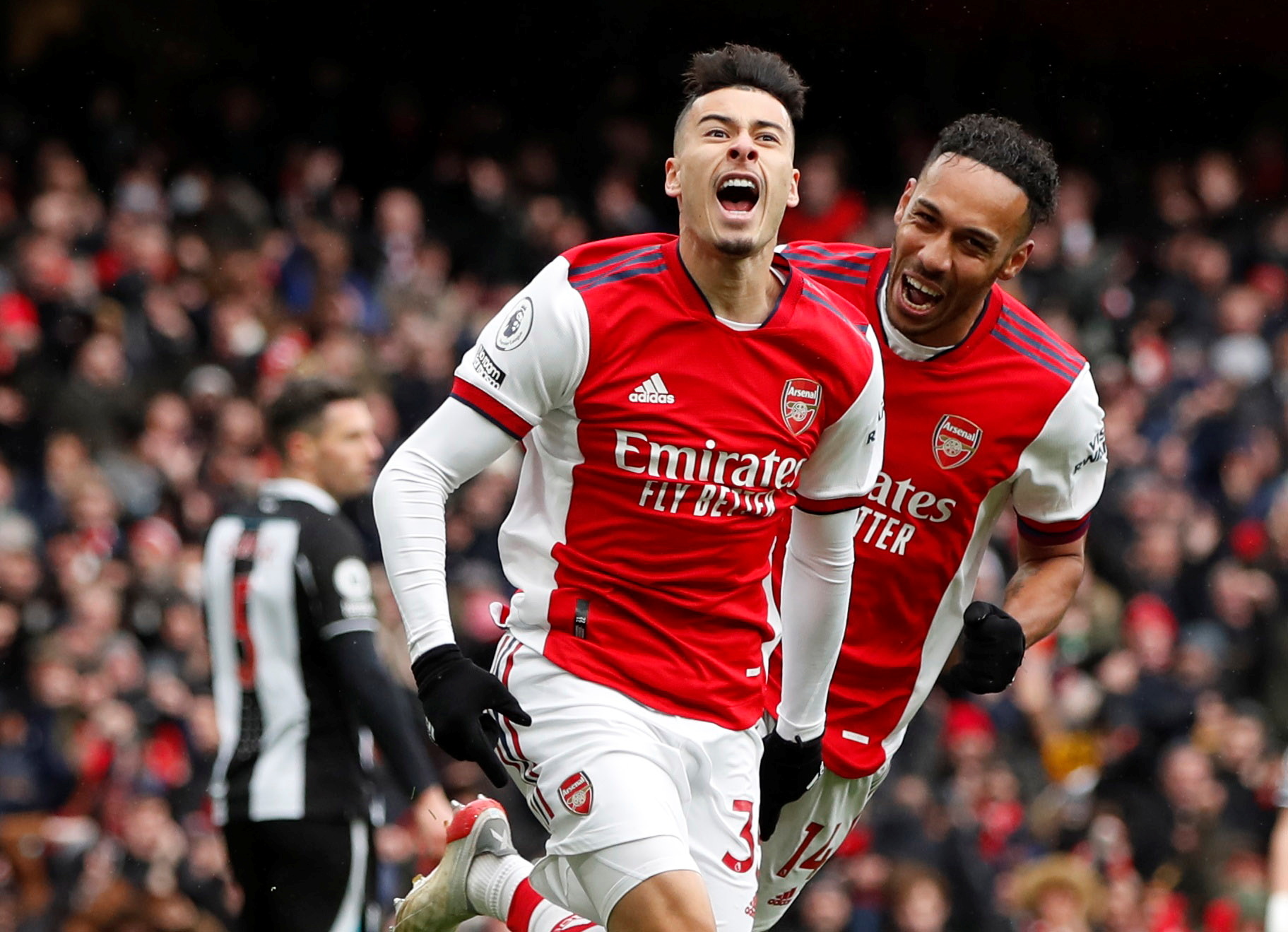 The comparison between Martinelli and Hulk is a clear example of some of the trends in today’s football.

Not so long ago, someone like Martinelli would be living the dream by turning out for one of the giant teams in his home city of Sao Paulo – Corinthians, perhaps, or recently crowned champions of South America, Palmeiras.

Instead he did not even get close to the Brazilian first division. He chose to play for Ituano, a small club an hour’s drive outside Sao Paulo, because the connection with Juninho would make it easier for him to move to England. A globalised generation have globalised dreams.

And the big European clubs want to make those dreams come true as early as possible. They want to strip South American football of its best talent while they are still teenagers.

The idea is to take them across the Atlantic early, to help them adapt to life and to football in a different culture.

And so these days the outstanding players in the Brazilian game are often the veterans rather than the wonderkids.

Hulk is an excellent example. He played a grand total of two games in Brazil back in 2004. Still an unknown, he was fixed up with a move to Japan.

And after a long career taking him on to Portugal, Russia and China, this year he has gone back home to join Atletico Mineiro. Some doubted him. But he has been the best player in the league.

He is the first division’s top scorer, and after his team had fallen behind against Fluminense on Sunday he added two more to win the game and make Atletico almost certain champions.

It was striking that the starting line ups featured just two players under 25. Palmeiras sold Gabriel Jesus to Manchester City.

Flamengo have concentrated on producing future stars for Europe – such as Real Madrid’s Vinicius Junior and Lucas Paqueta of Lyon – and using the proceeds to bring back two types of player from the other side of the Atlantic.

One is the veterans, those looking to end their careers with a last attempt at silverware – the recently acquired David Luiz is an example. 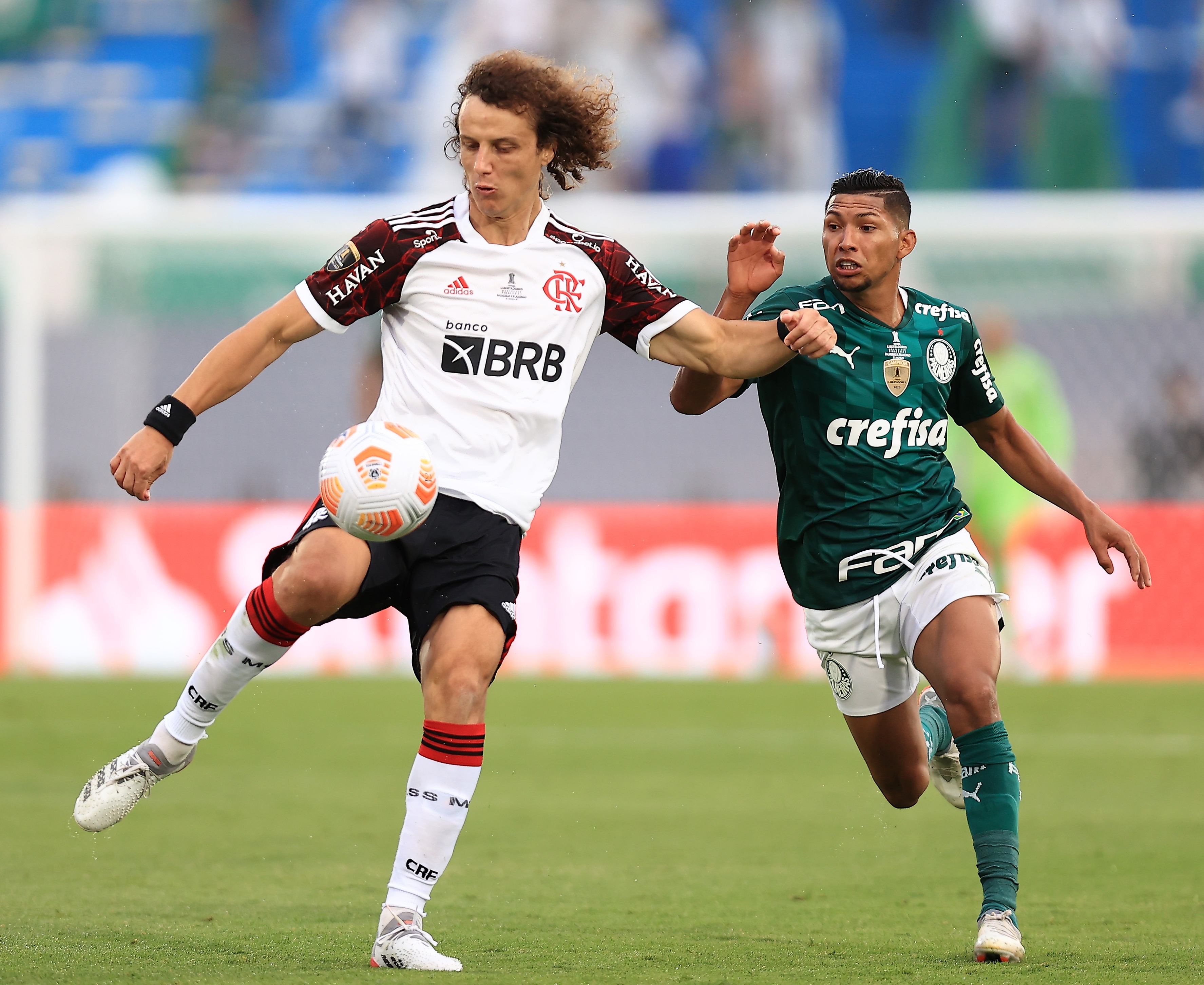 The other is players in their mid 20s who have not been able to find space in the deep European clubs.

There are several examples of this in the Flamengo line up. A recent one is midfielder Andreas Pereira, on loan from Manchester United.

But on Saturday this did not have a happy ending. With the match at 1-1 in extra time, it was a glaring error from Andreas Pereira that gifted the game to Palmeiras – an outcome that Gabriel Jesus was certainly celebrating.