THE FA have contacted Huddersfield as they investigate whether Town's controversial new kit breaches advertising regulations.

The Terriers donned the tacky tops for tonight's friendly against Rochdale – with some shocked fans singing "Stand up if you hate the kit" due to its huge Paddy Power branding likened on social media to hen-do sashes. 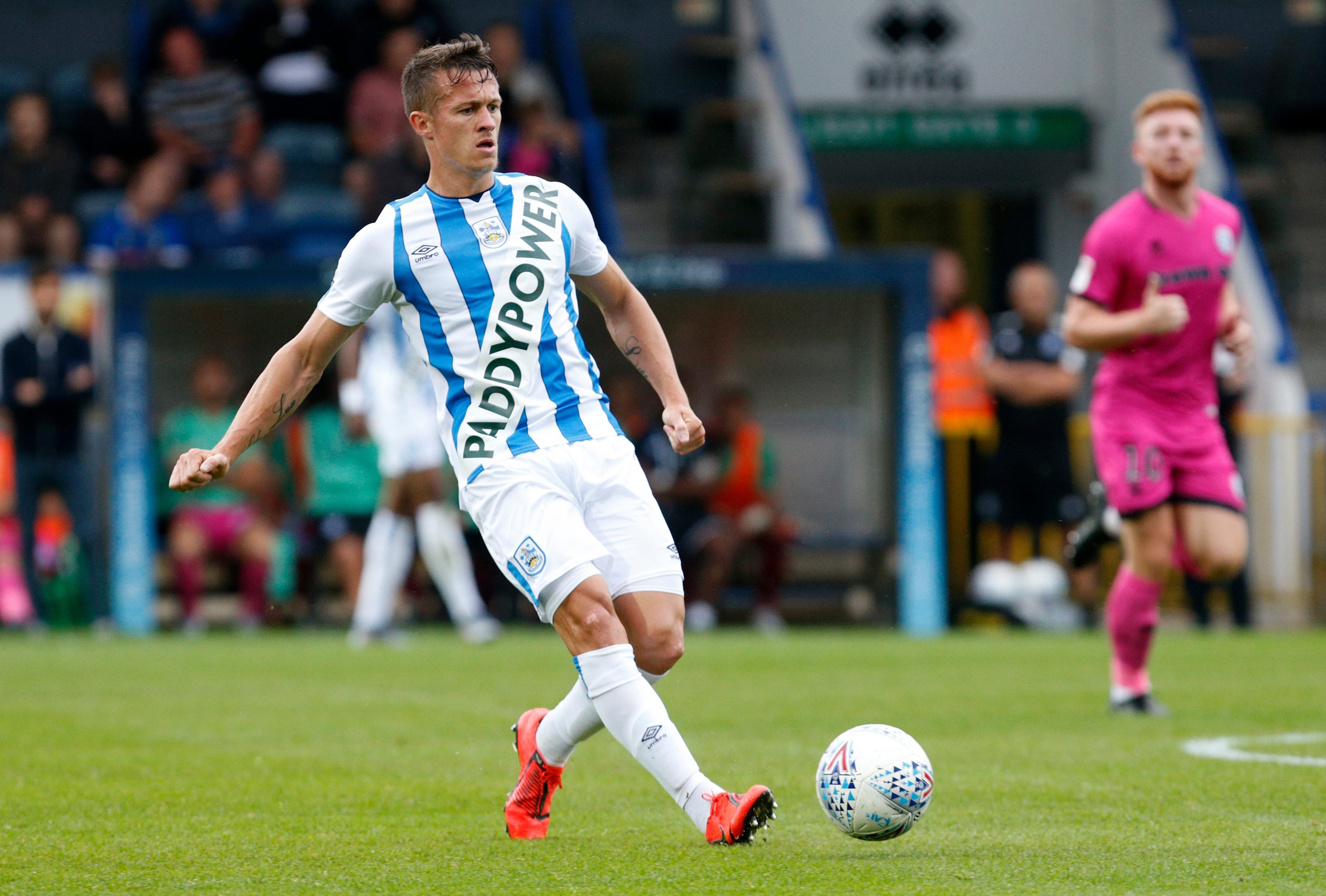 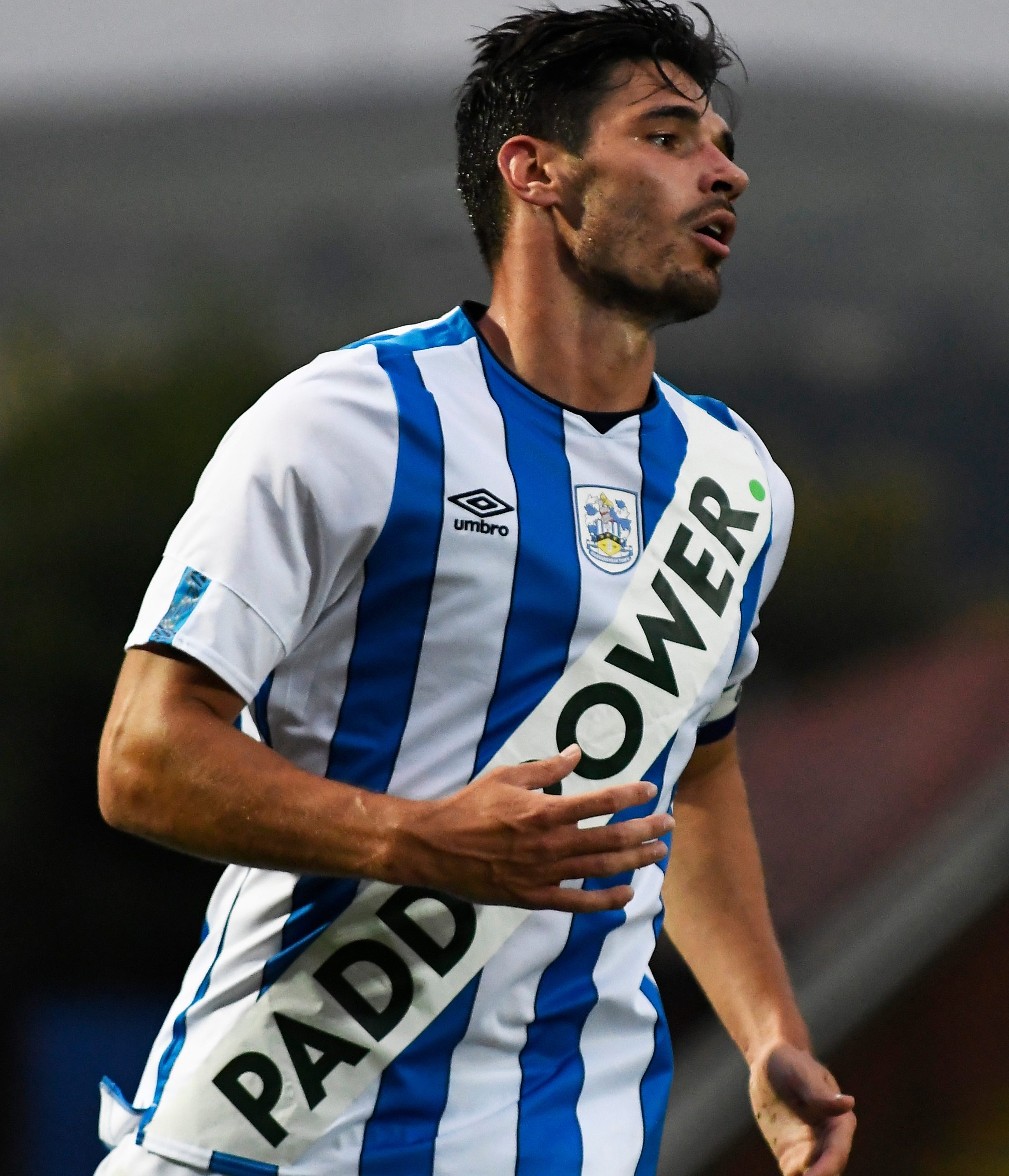 But Sky Sports reported that the FA want to hear Huddersfield's "observations" on the kit – and will take "appropriate action" if it breaks strict guidelines.

Supporters on Twitter have already torn the Terriers off a strip as they condemned a shirt design dominated by a diagonal advert spanning from top to bottom over an otherwise traditional striped kit.

Now the game's rulers have released a statement saying: "The FA has clear kit and advertising regulations for all club matchday kits.

"If we believe that any club has breached these rules we will look into the matter and, if required, take the appropriate action.

"We have contacted Huddersfield Town about their 2019/20 kit to seek their observations."

Fans mocked the top as something of a Roch-potch even before tonight's warm-up game at the Crown Oil Arena against League One hosts.

One tweeted: "I hope this is a joke! That’s absolutely horrendous."

Other comments included: "Looks like a sponsored hen night!" and "Could you make the sponsor a bit bigger please?"

But Huddersfield themselves posted a proud photo of the dodgy design, insisting it will be on sale from Saturday. 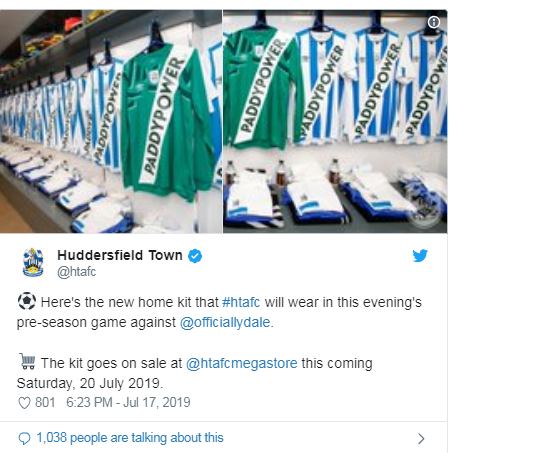 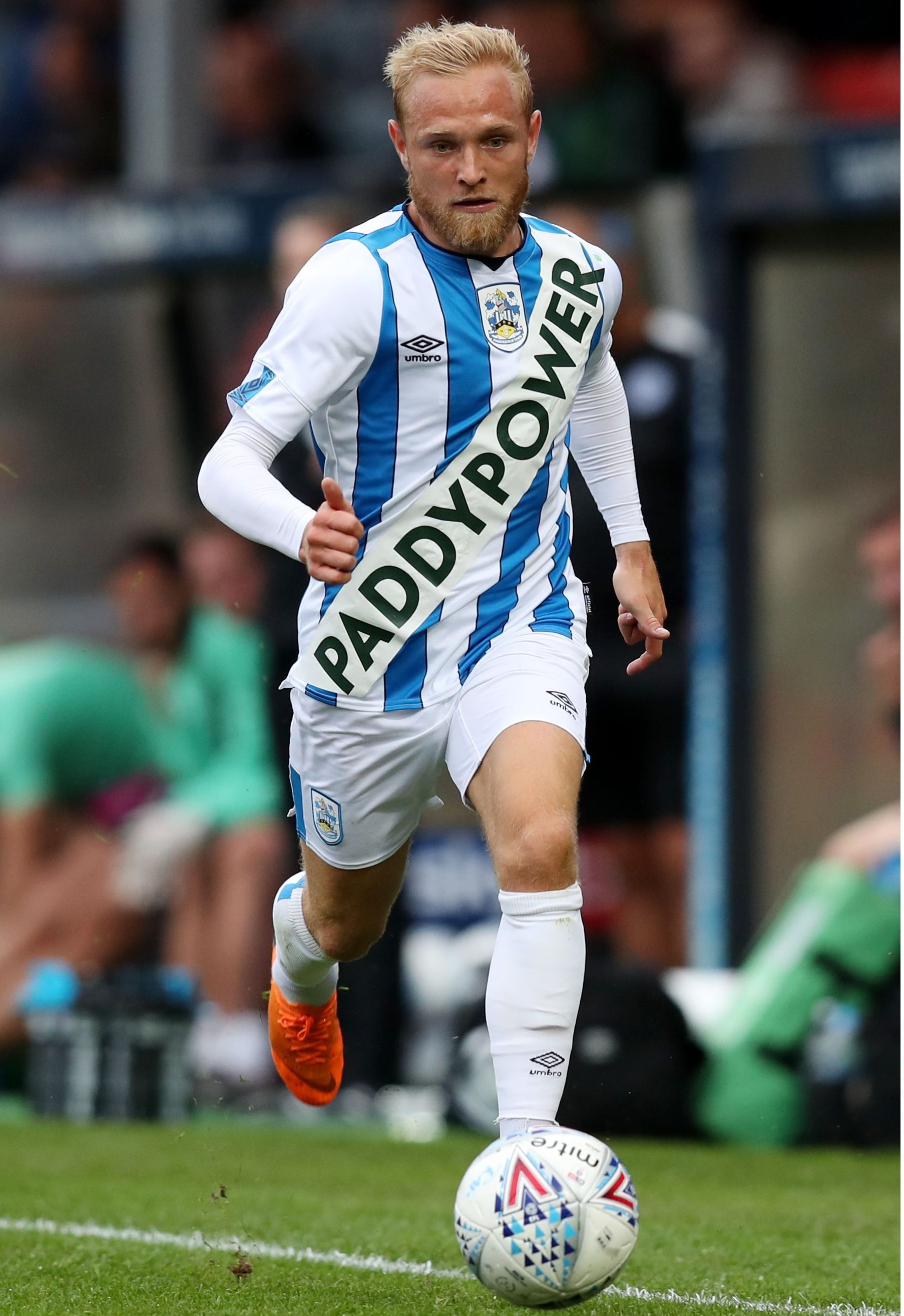