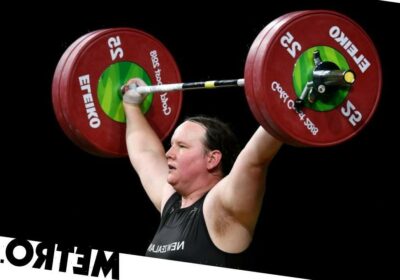 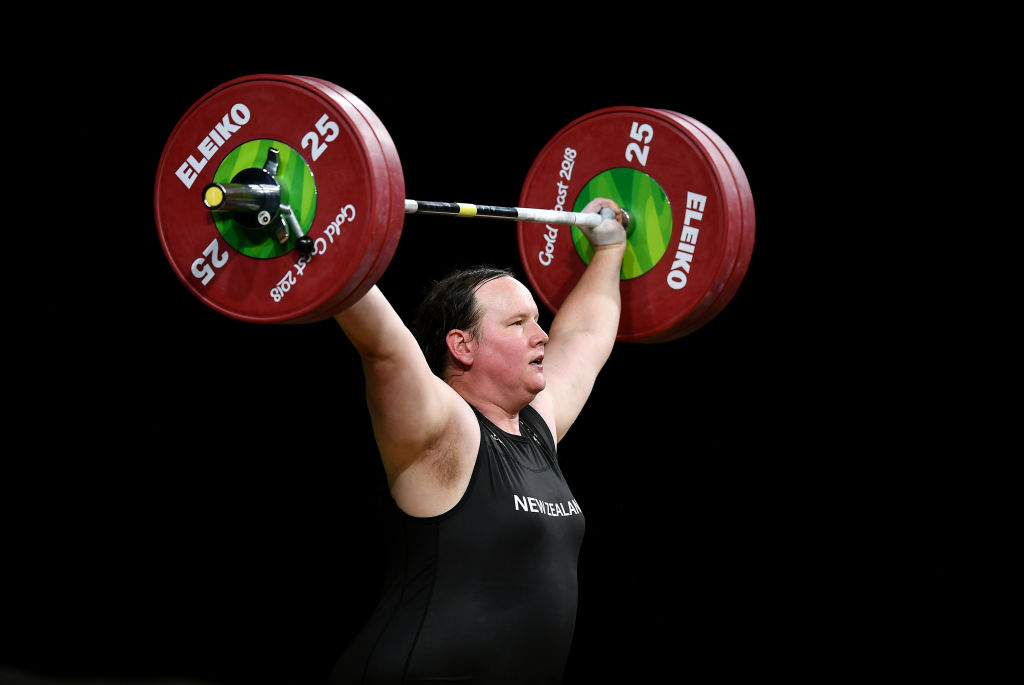 Some doubt has been cast on how appropriate it is for Laurel Hubbard to compete in the women’s weightlifting event at Tokyo 2020 by Dr Joanna Harper, whose research was partly behind the decision to allow trans women to compete against women at the Games.

Hubbard will be competing in the +87kg category on Monday in Tokyo, making history as the first openly trans woman to compete at the Olympics in a solo event.

Dr Harper, a trans woman and researcher into how gender transitions alter athletic performance, told Radio 4’s Woman’s Hour: ‘I think that it is possible that history will say that this is a less than ideal decision, but I don’t think it’s a mistake.’

Having transitioned in 2012, Hubbard meets the qualifying criteria on levels of testosterone set by the International Olympic Committee (IOC), but the doubts have been raised specifically in the sport of weightlifting, with natural advantages gained before transition that are not mitigated by hormone therapy.

Dr Harper continued: ‘In most sports, it is probably true that hormone therapy mitigates the advantages, enough. Now, most sports do not necessarily include Olympic weightlifting.

On whether it was a mistake to allow Hubbard to compete, she added: ‘I don’t believe so. I think that it is possible that history will say that this is a less than ideal decision, but I don’t think it’s a mistake.

‘It doesn’t have to be equal to be fair, all that needs to happen is that the extreme differences need to be mitigated to the point where we can have meaningful competition.’

‘I’m not 100 per cent convinced (that the advantages have been mitigated), no, but I think that, again, the Olympics are happening, and I think that having Laurel Hubbard and other trans athletes in games is not markedly unfair.’

Speaking on Sky News, Harper said that the advantages are not so clear that Hubbard is a runaway favourite for her event, in fact she is as competitive as the rest of the field.

‘Yes, Laurel has advantages – but within this group of 14 women that she is competing against, Laurel is probably somewhere in the middle of the pack,’ said Harper.

‘She could theoretically finish anywhere from third to 14th – and isn’t that sort of the definition of fair competition that a lot of things could potentially happen?’

Hubbard thanked organisers for allowing her to compete, releasing a statement which read: ‘The Olympic Games are a global celebration of our hopes, our ideals and our values.

‘I commend the IOC for its commitment to making sport inclusive and accessible.’

Hubbard competes on Monday morning at 11.50 UK time in the +97kg category.