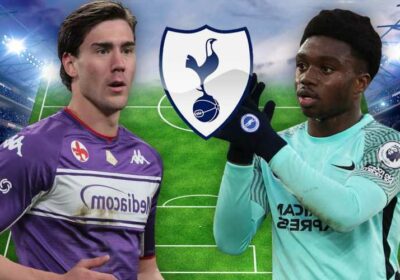 TOTTENHAM could look completely different come the start of next season under Antonio Conte.

The Italian will almost certainly look to strengthen his squad in all areas of the pitch. 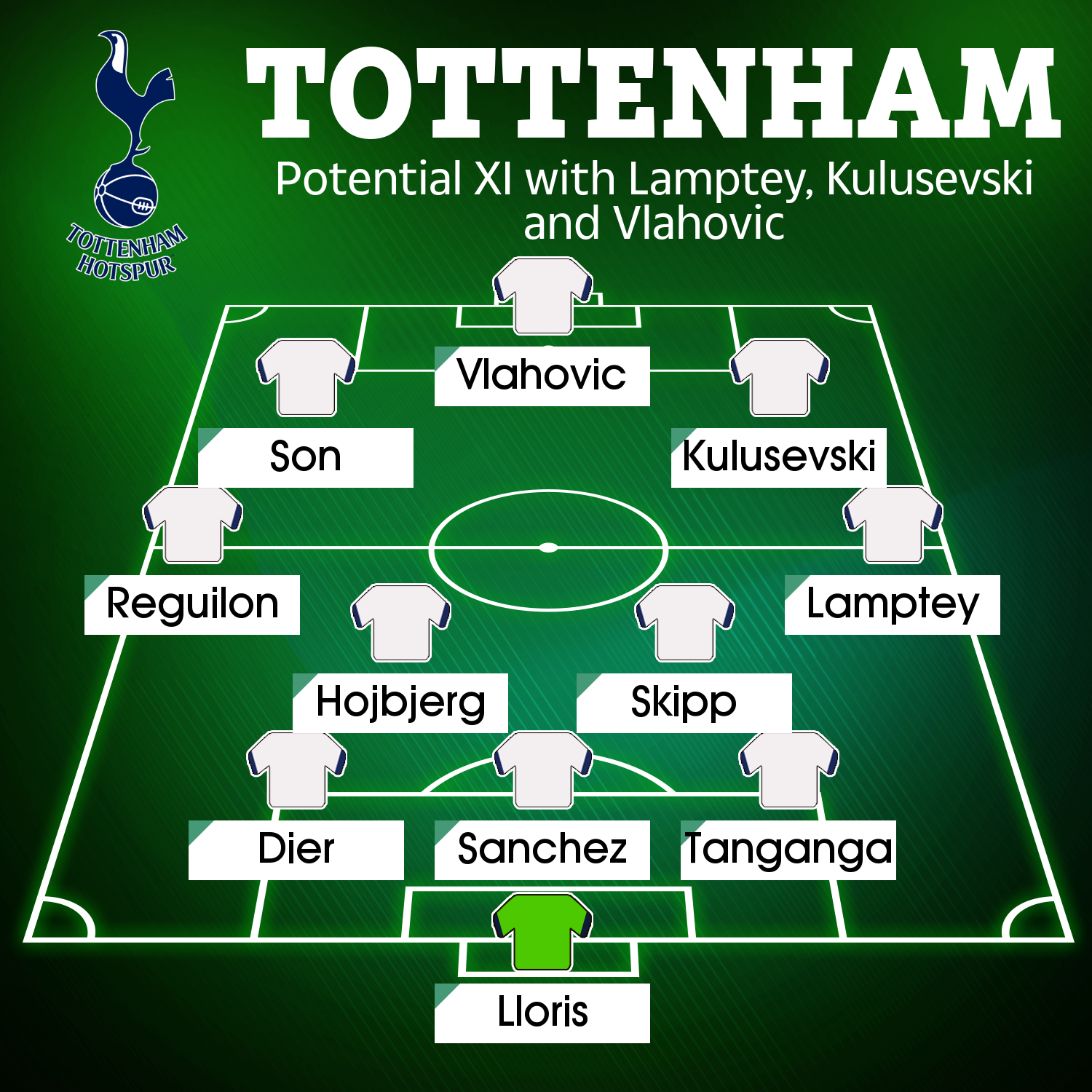 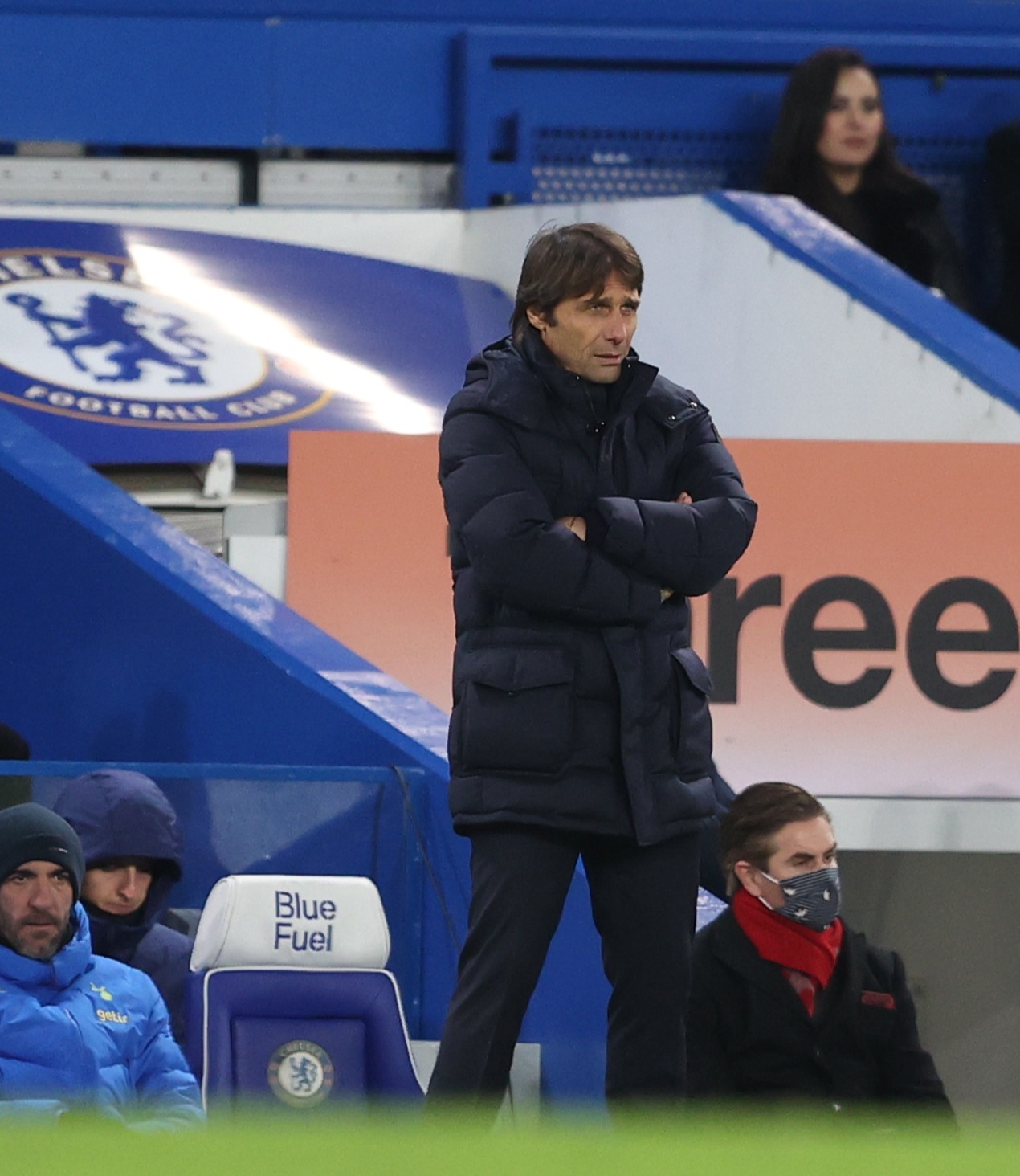 Starting in defence, as SunSport revealed, Brighton's Tariq Lamptey is emerging as a key target for Spurs.

Although they will almost certainly face stiff competition for the £50million-rated 21-year-old.

Spurs are also open to allowing Matt Doherty to leave this window, creating a space to be filled this month or in the summer.

But Conte could snub the Swede in favour of bringing in midfielder Weston McKennie.

In the event of Harry Kane leaving, Tottenham have identified the right man to take over.

Fiorentina ace Dusan Vlahovic is scoring goals for fun in Italy, and his form has seen him land on the radar of most of Europe's top clubs.

The 21-year-old would cost north of £60m and he reportedly wants to join a club where he will be challenging for trophies instantly.

Alternatively, McKennie could link up with Hojbjerg in the heart of Spurs' midfield. 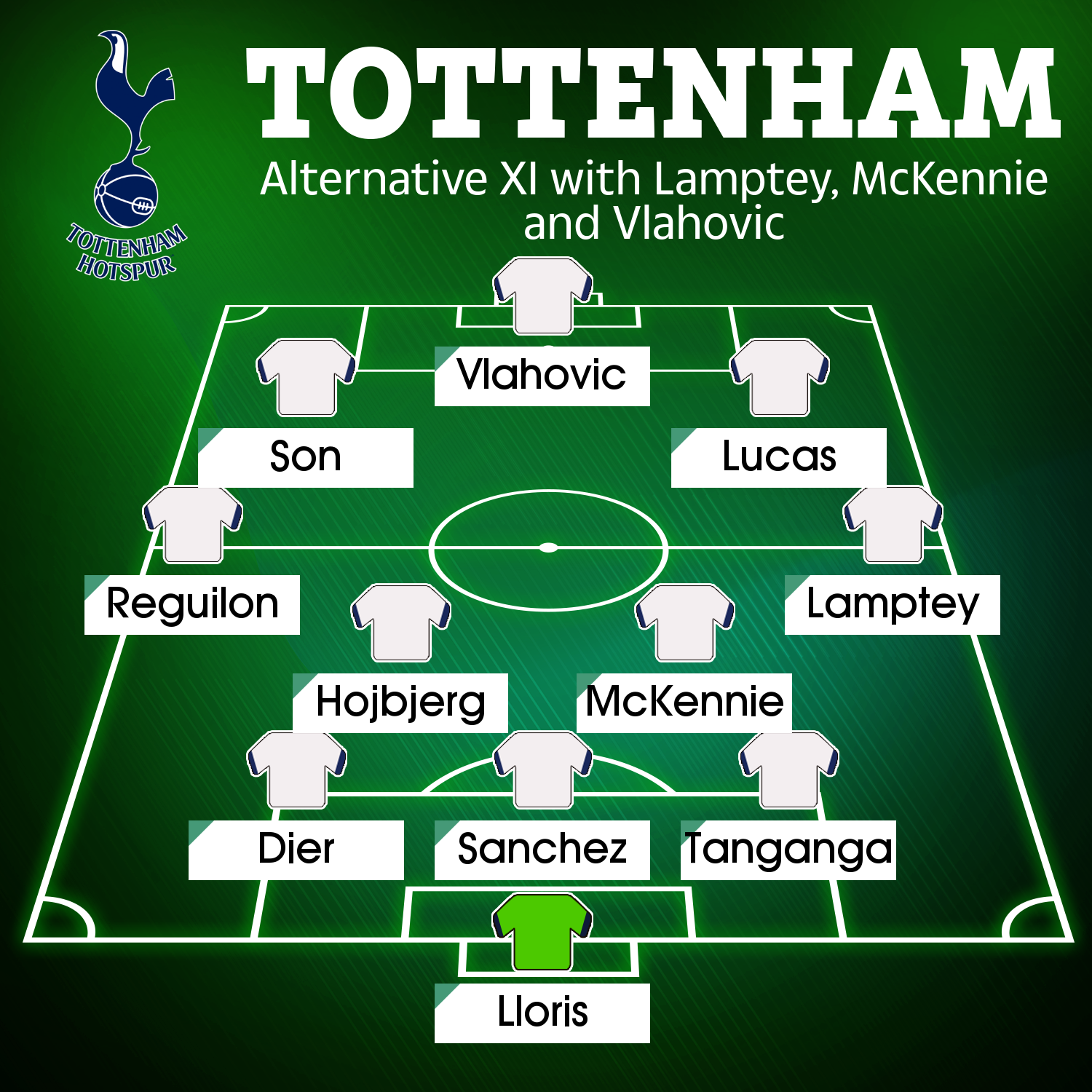