EDINSON CAVANI and Alex Telles are in line to start for Manchester United against Newcastle after the international break.

Ole Gunnar Solskjaer could select the two players in his starting XI to face the Magpies on October 17 following their 6-1 defeat against Tottenham on Sunday. 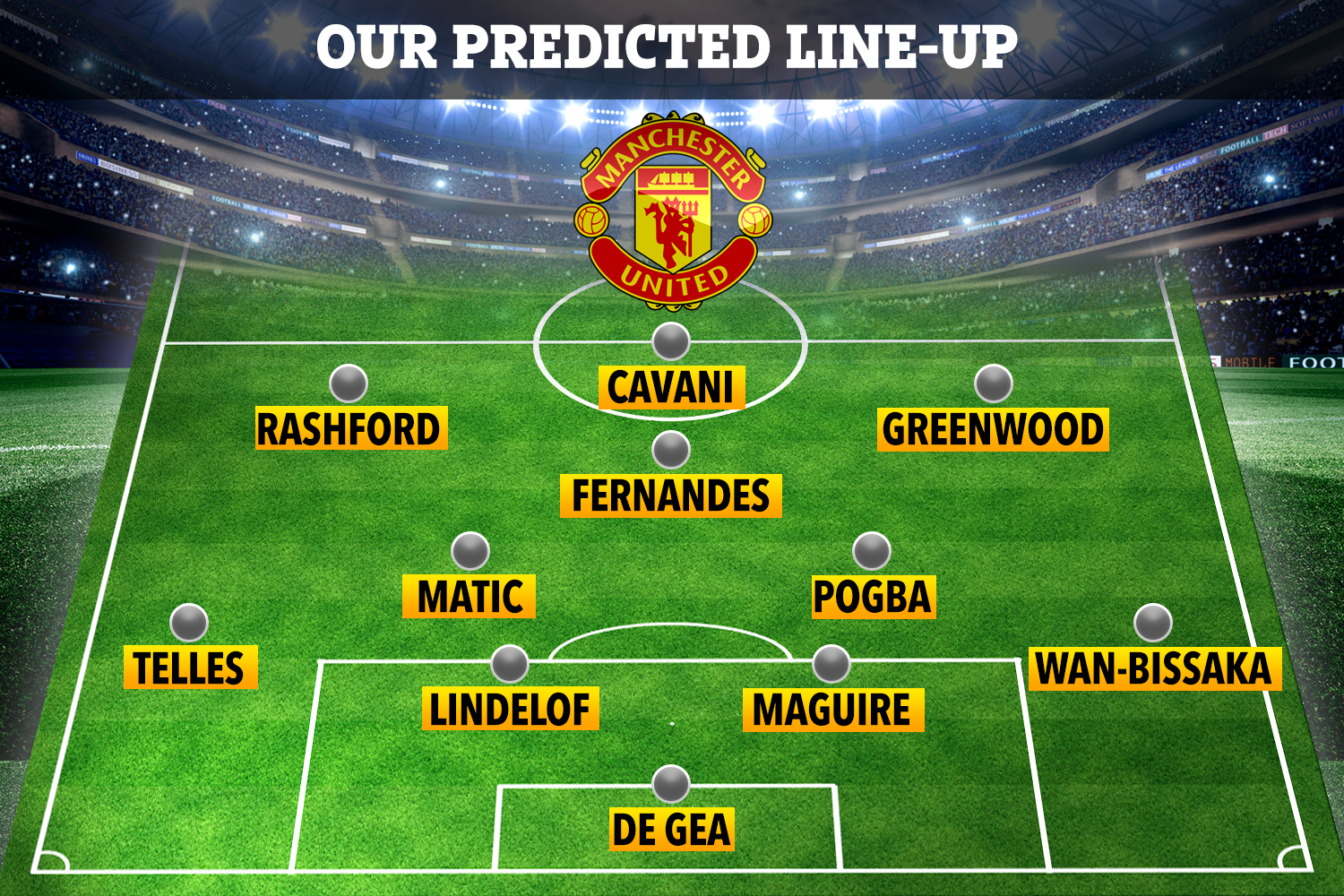 The United defence have been heavily criticised after shipping in six goals at Old Trafford, with four of those strikes coming in the first half.

And the Red Devils cannot rely on Anthony Martial for the trip to St James' Park after he was sent off for a slap on Erik Lamela.

Despite conceding 11 goals in three Premier League games, David de Gea will likely keep his place between the sticks for the match against Newcastle.

Aaron Wan-Bissaka will retain his spot at right-back with the England international having no competition for his place.

Solskjaer has no choice but to keep his faith in skipper Harry Maguire at the back.

Swedish international Victor Lindelof could potentially be recalled to the side after Eric Bailly's horror display against Spurs.

Shaw could find himself out of the team following the signing of Alex Telles, who has joined from Porto on an initial four-year deal.

With Solskjaer still yet to start Donny van de Beek, he could opt for a midfield pairing once again of Paul Pogba and Nemanja Matic.

Bruno Fernandes will surely feature in the No10 role, with Mason Greenwood and Marcus Rashford to be deployed on the flanks.

With Martial suspended, Cavani will likely lead the line in what would be his first game since March 11.

The 33-year-old hasn't played a match since starting in Paris Saint-Germain's 2-0 win against Borussia Dortmund in the Champions League. 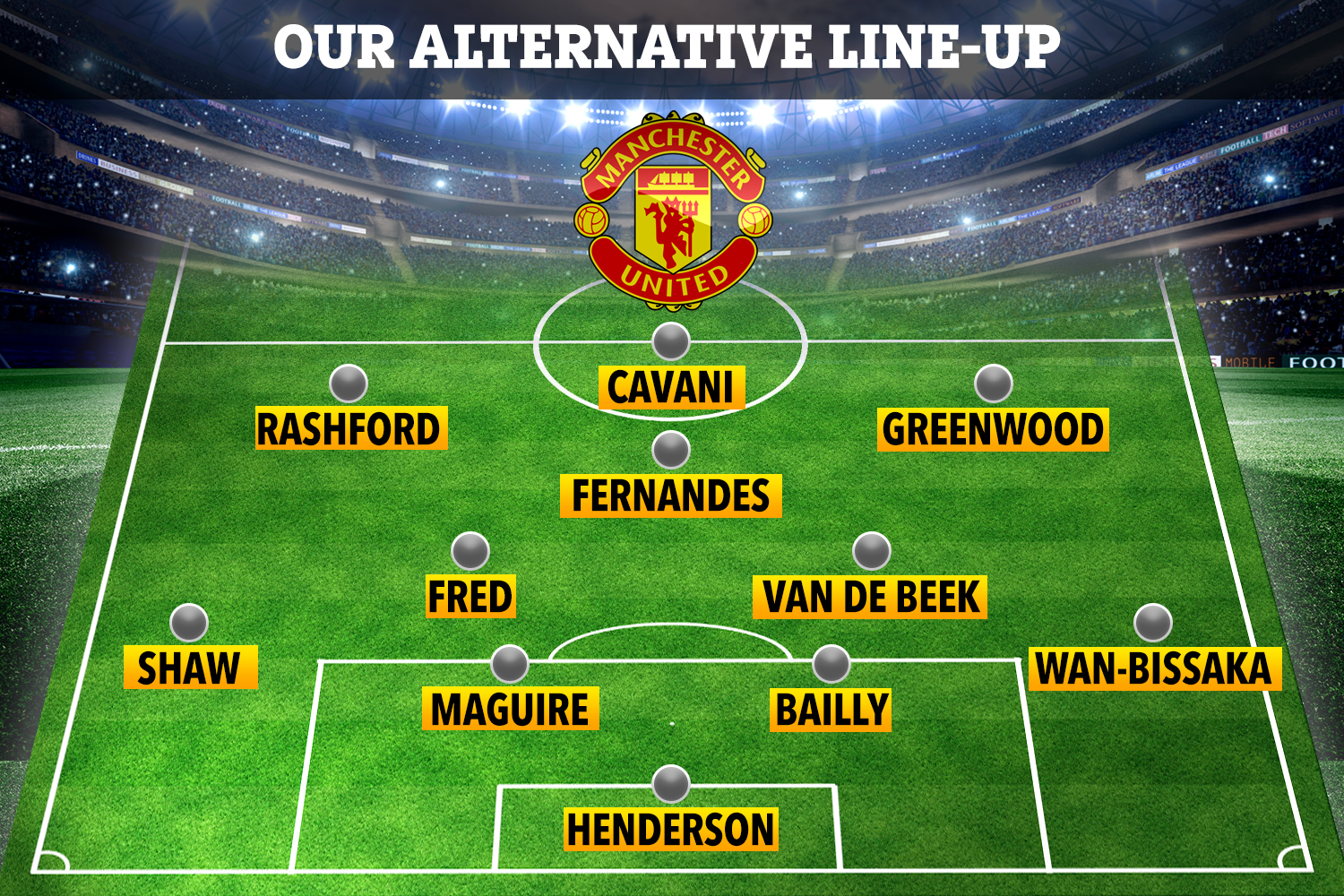