MANCHESTER UNITED have all-but-one of their players available for their trip to Newcastle after their recent Covid outbreak – with just Paul Pogba missing through injury.

But Ralf Rangnick will have to decide what to do with Anthony Martial who wants to leave. 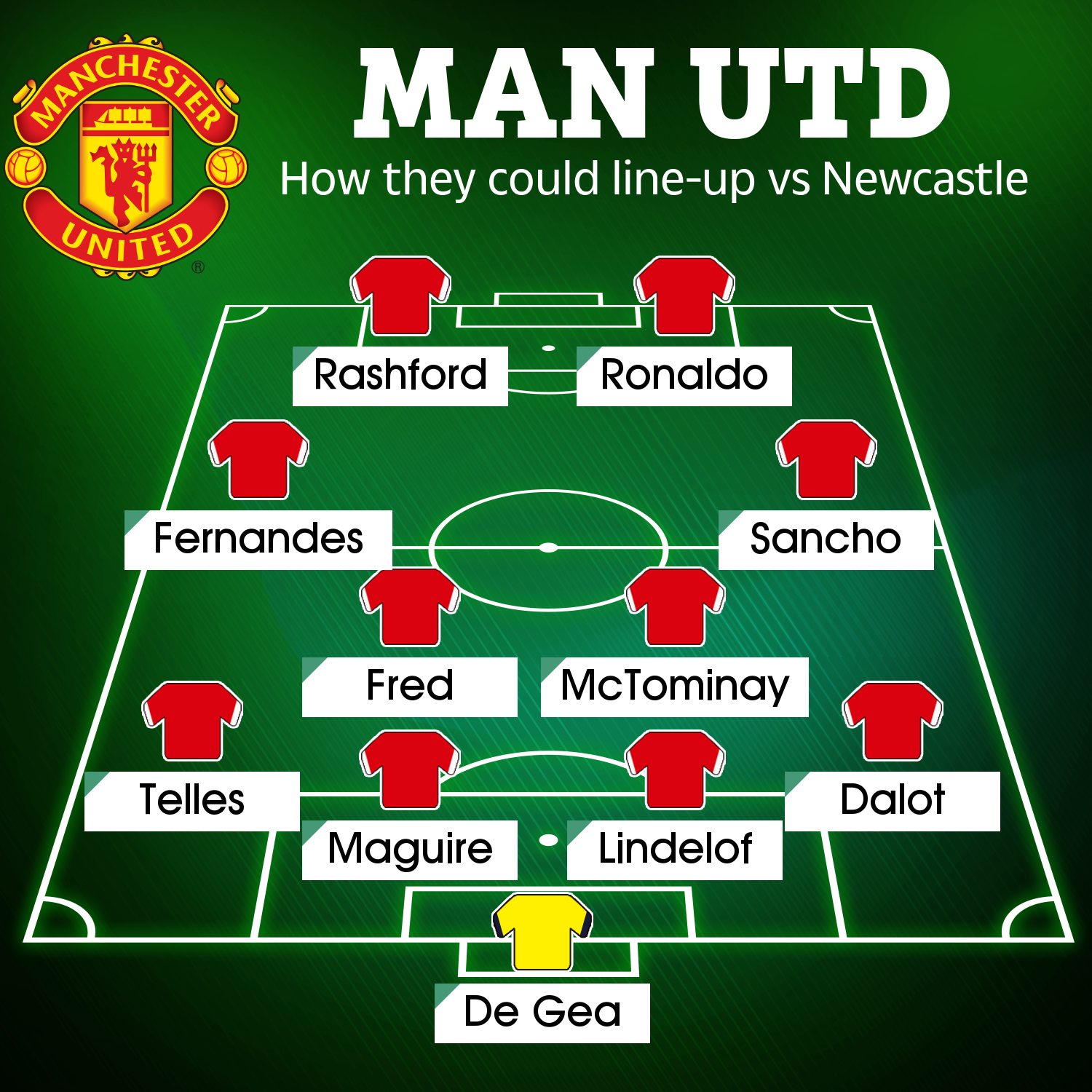 The Reds kick-off at 8pm at St James' Park looking to leapfrog West Ham and Tottenham into fifth.

And Rangnick has 25 players to pick from.

United had their last two matches postponed because of a Covid outbreak in their squad.

But having taken action, Pogba is now the only absentee – missing with a thigh strain.

The Frenchman is set to be out for another fortnight but Rangnick is pleased with the number of players at his disposal.