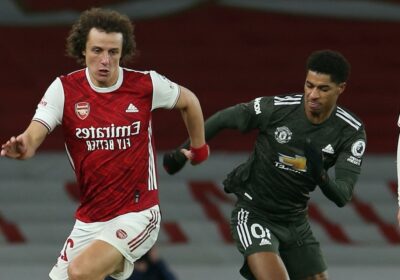 MANCHESTER UNITED and Arsenal fans are hoping to be able to attend the Europa League final in Poland later this month – if they both qualify of course. 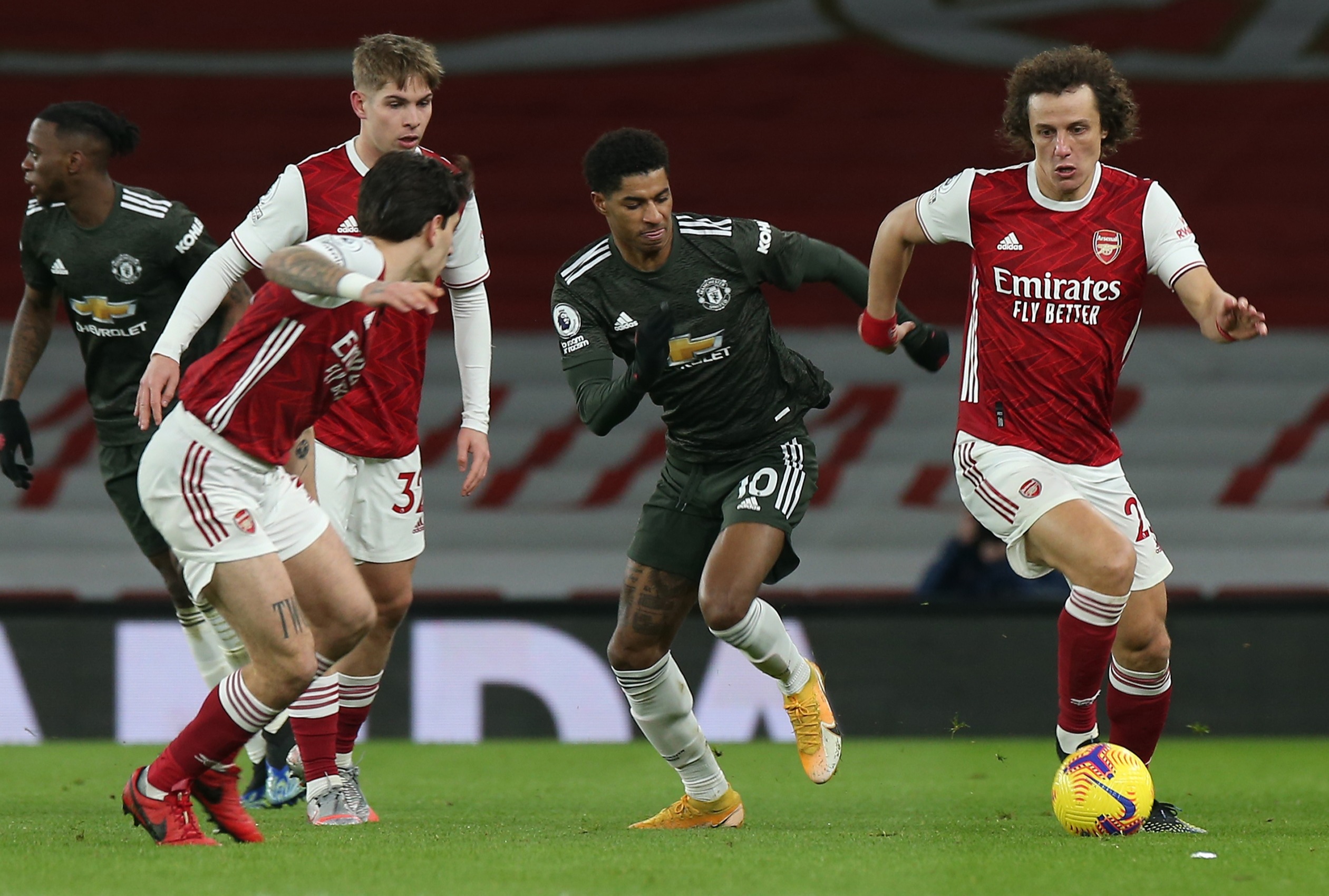 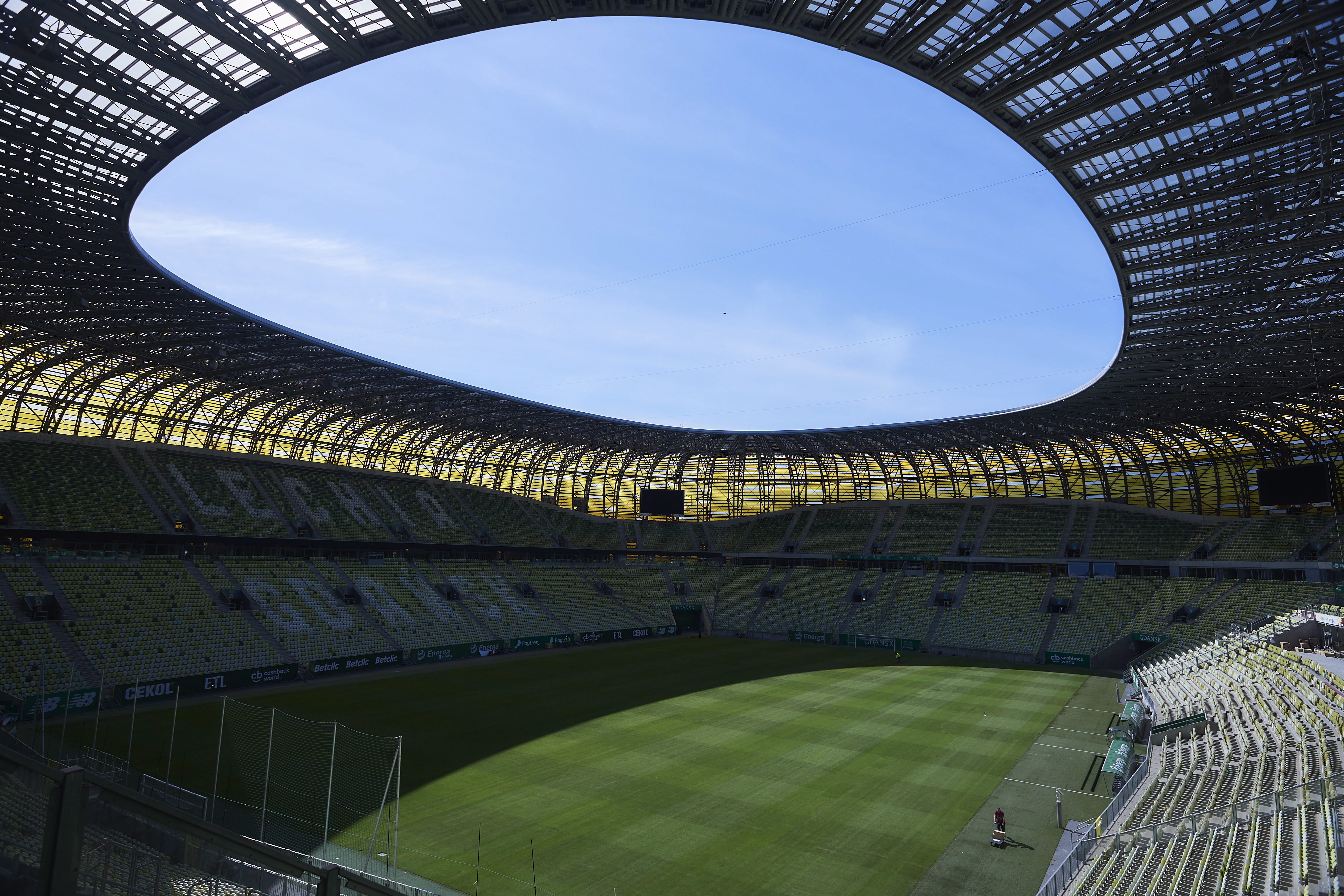 That includes an allocation of up to 2,000 for each team that reaches the final.

Manchester United are four goals up on Roma from the first leg while Arsenal must overcome a 2-1 first-leg deficit against Villarreal.

It is thought Arsenal are proposing a single travel option for their potential date in Poland – a flight package run by the club.

That tightly-controlled measure, to combat the risk of Covid-19, would reportedly be followed by a coach from the airport to the ground.

And there would be no travelling around the large Baltic coast city of Gdansk itself.

Tickets are already available to buy through Uefa for up to £113, with the cheapest around £35.

But fans – who can apply for a maximum of two each – will be gambling on border restrictions between the UK and Poland being lifted over the next three weeks.

Current Government advice suggests no 'non-essential' travel to Poland should be made. 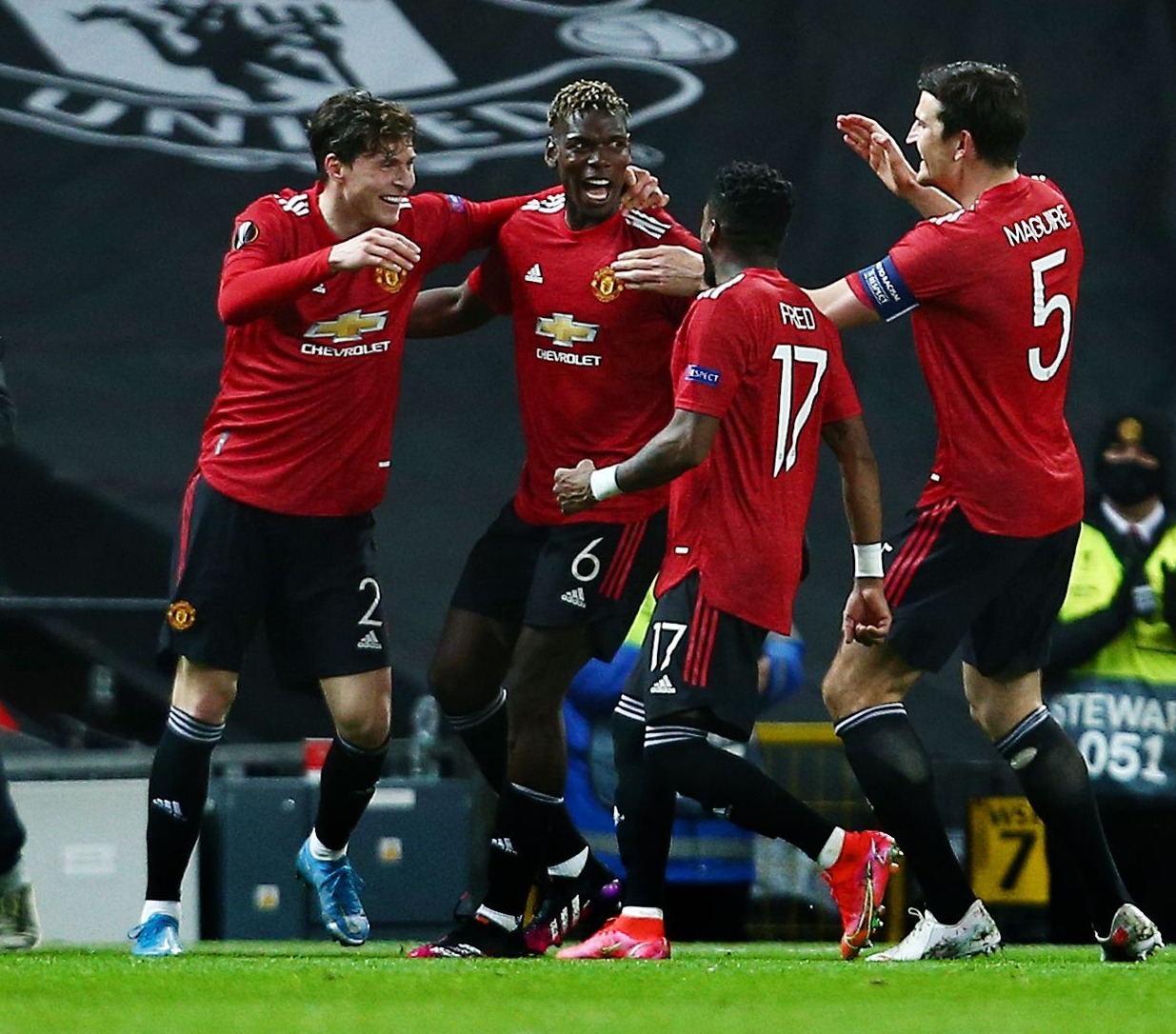 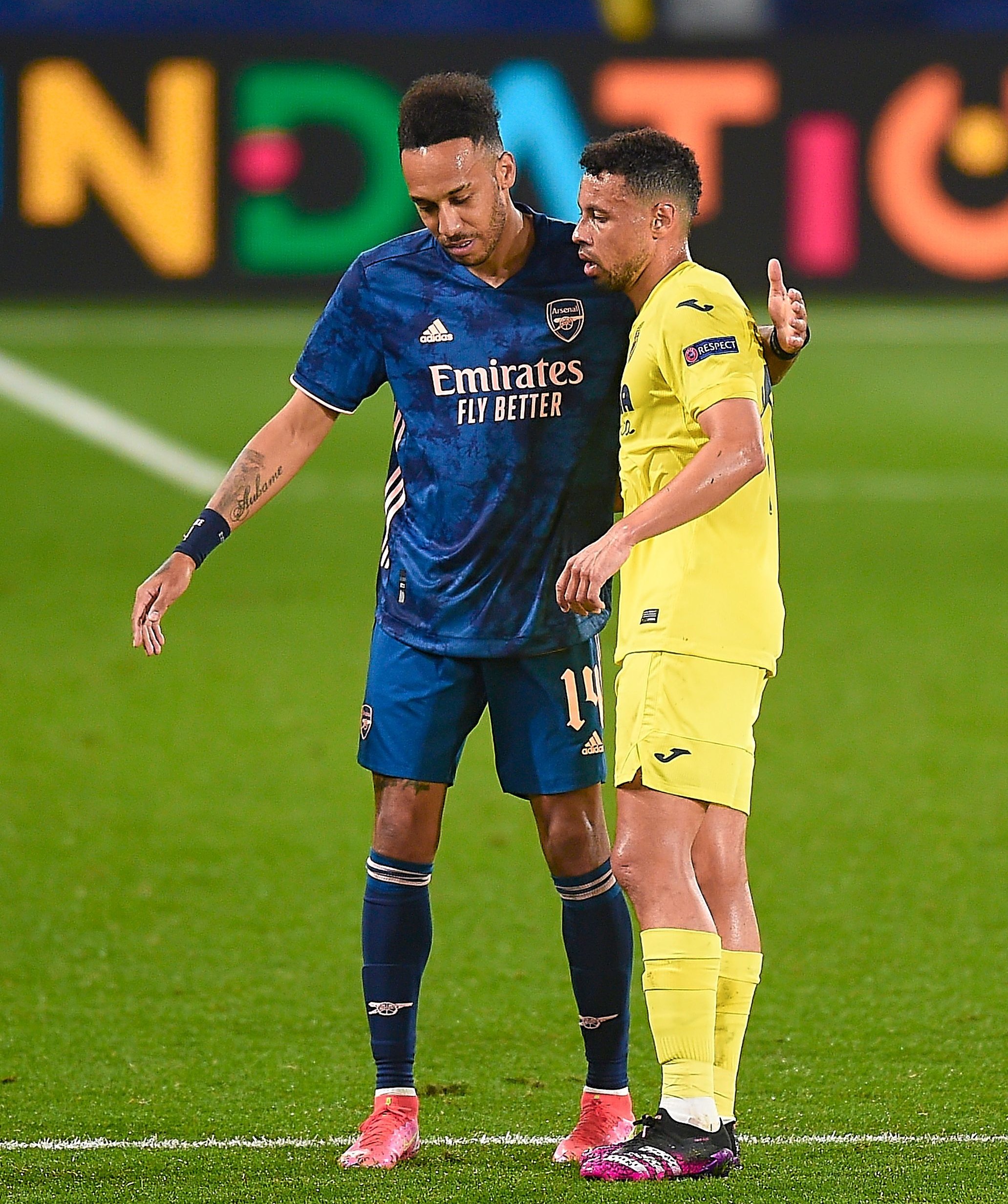 However, flights are still running between the two countries.

Prime Minister Boris Johnson confirmed some foreign travel could be allowed from May 17 – the next phase of the lockdown roadmap.

Johnson claimed the Government would 'be saying more as soon as we can' but 'we have got to be very, very tough'.

As things stand, visitors to Poland face quarantine requirements and must have had a negative Covid test within 48 hours of their arrival in the country.

But for now the situation is fluid and could change in the coming weeks.

Uefa warned: “Supporters from abroad will have to comply with border entry restrictions and requirements that will be in force at the time of the final as no exemptions will be granted to ticket holders.

“Access to the stadium will be granted in line with the applicable local legislation, which is to be confirmed by the local authorities during this week and may include the need for proof of a vaccine or a negative Covid-19 test result."