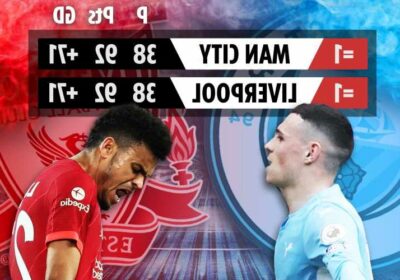 LIVERPOOL and Manchester City could clash in an unprecedented Premier League title decider – only three days before the Champions League final.

Top-flight rules state that a play-off will be used to determine the champions if two sides are level on points, goal difference, goals scored and in the head-to-head results between them. 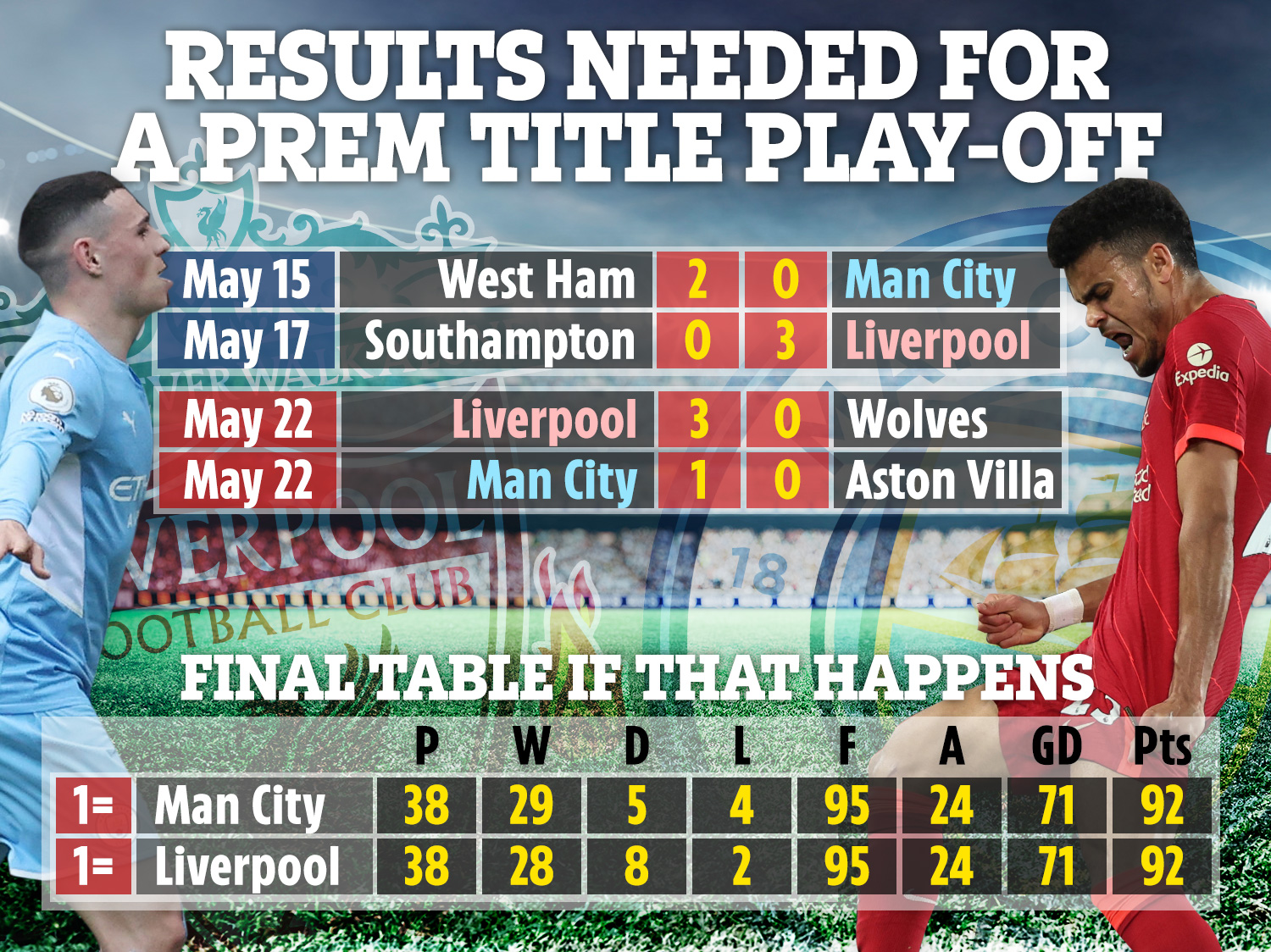 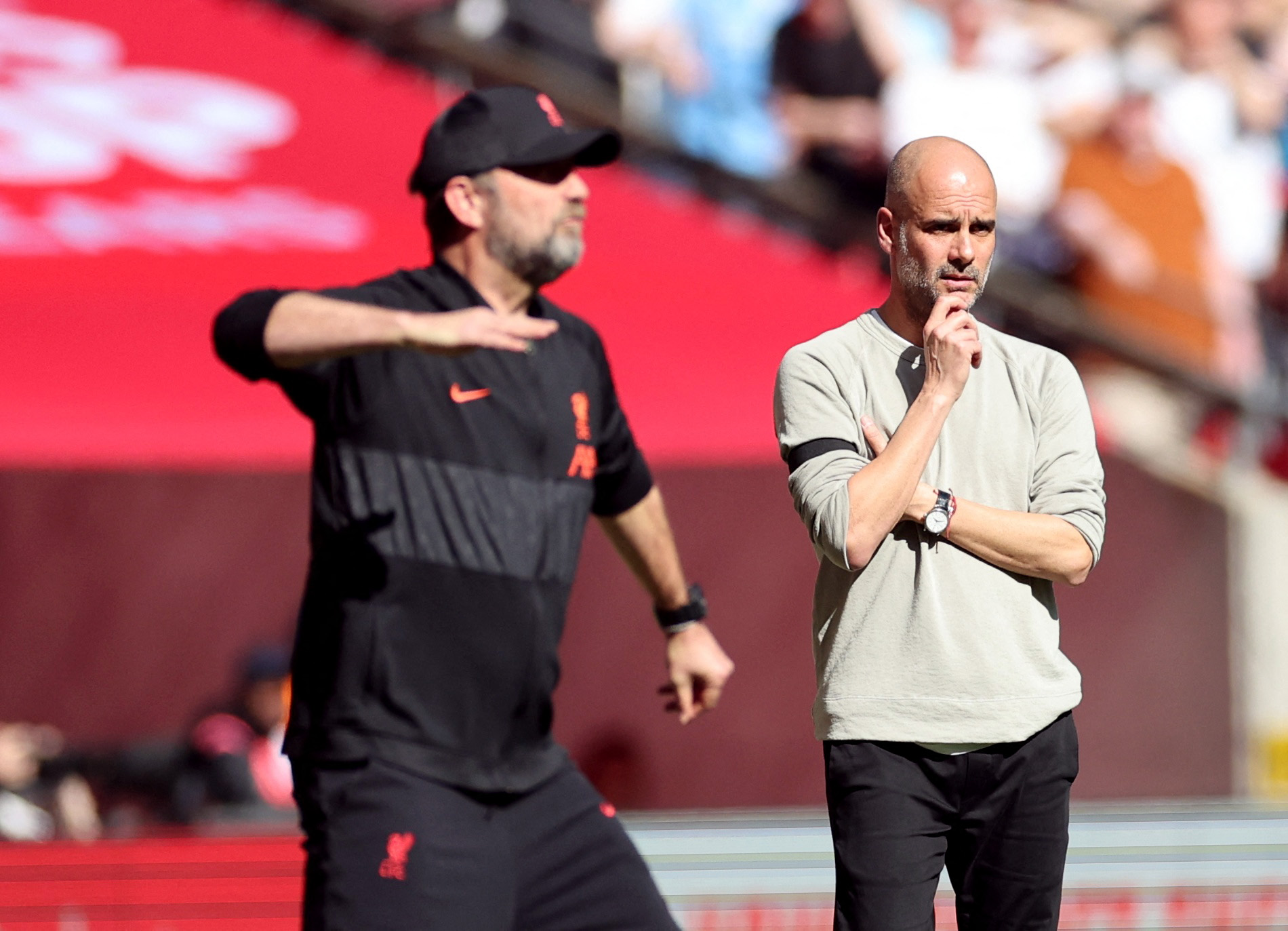 With the league games at both Anfield and the Etihad having finished in 2-2 draws, that last element has already been confirmed.

Man City have stolen a march on their fierce rivals in recent days with crushing wins over Newcastle and Wolves.

Meanwhile, Liverpool dropped two points at home to Tottenham before labouring to a 2-1 win over Aston Villa.

For a play-off to be needed, City MUST now lose one of their final two games of the season, with the Reds winning both by comfortable margins. 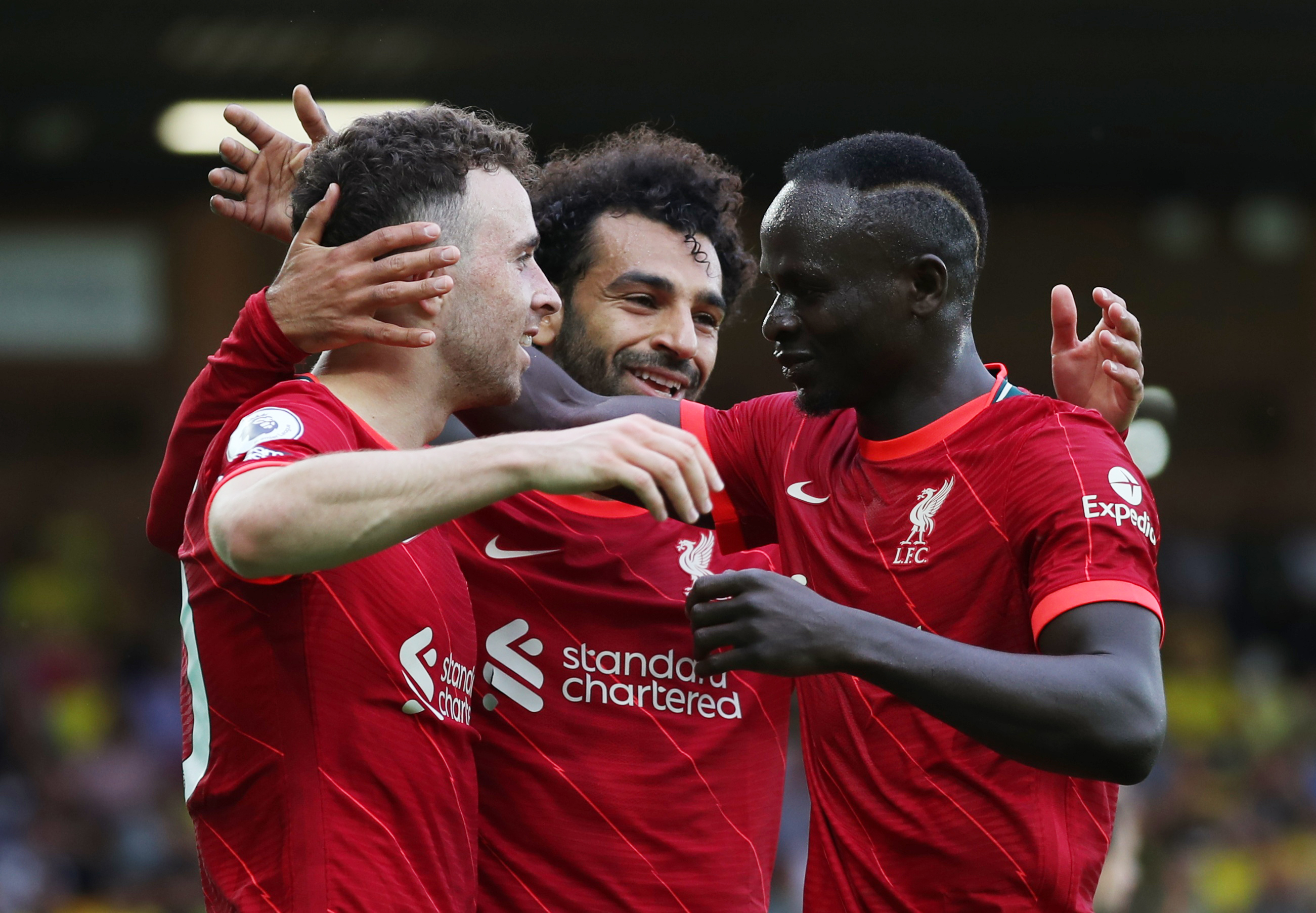 For the unprecedented play-off to go ahead, Liverpool will now have to beat Southampton and Wolves 3-0 in both games.

Meanwhile, City will have to lose 2-0 to West Ham and edge past Aston Villa 1-0.

League chiefs have not yet made any formal planning for the event.

But it's understood the most-likely provisional date for what would be the most important single match in the history of the competition is Wednesday May 25. 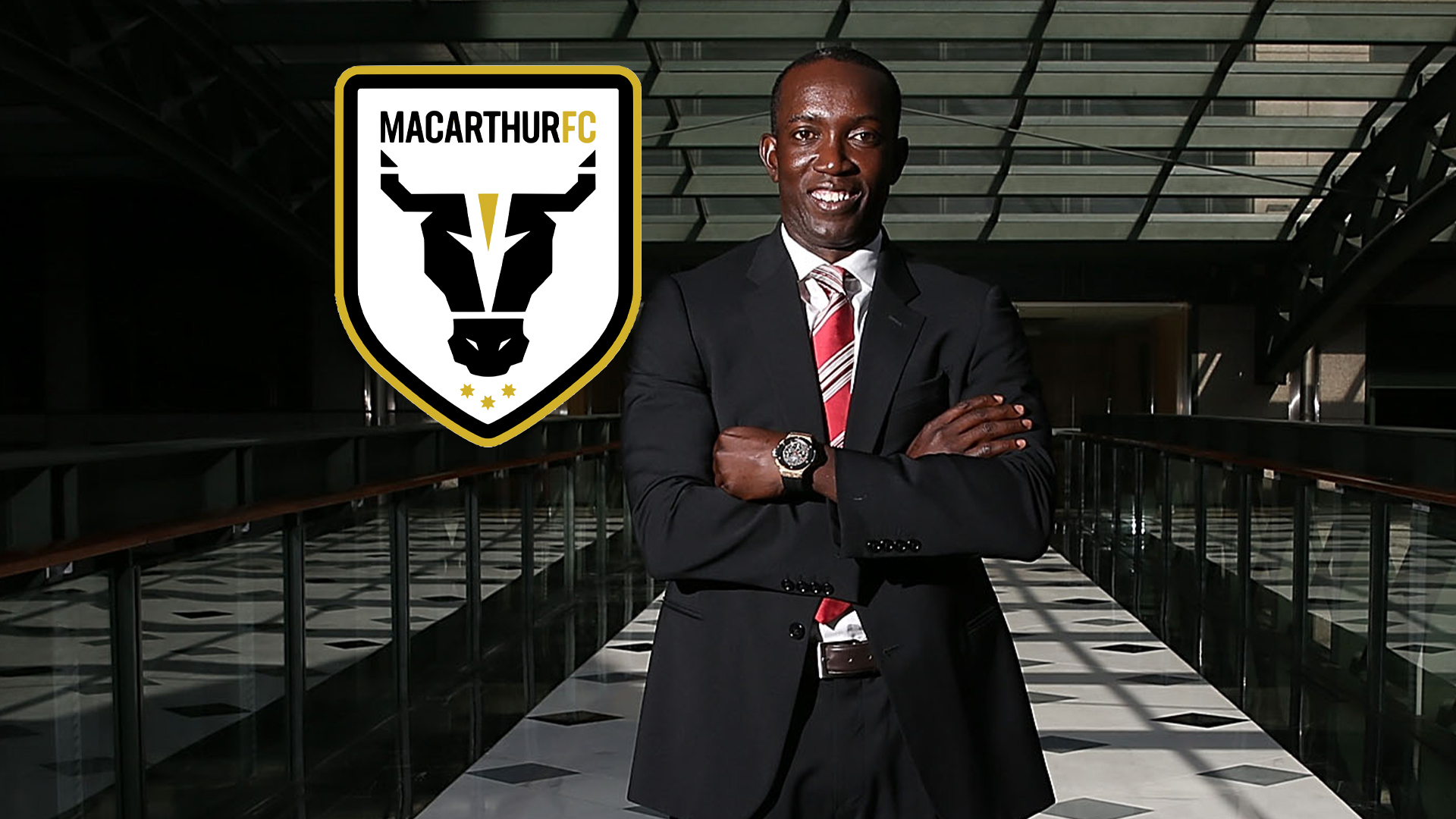 Old Trafford – home of the biggest rival to BOTH clubs, Manchester United – is the most-likely venue to host the clash.

That, though, would be hugely disruptive to Liverpool’s preparations for their Champions League showdown with Real Madrid in Paris on May 28.

Other international calls would then interfere, with games being played across the world from June 5 onwards.

It would mean Fifa having to give their consent for players from both sides to miss scheduled internationals in June, although that is possible given the magnitude of the match.

But it still means the earliest other date for the game would be June 8, 17 days AFTER the end of the season.

Fortunately for Premier League bosses, the potential for a play-off to decide fourth place has ended.

Tottenham beat Arsenal 3-0 on Thursday night – and with the Gunners winning their home tie against Spurs 3-1, there is now no scenario in which a play-off can occur.