KHABIB NURMAGOMEDOV'S submission win that left Justin Gaethje unconscious has been broken down by a top doctor.

Nurmagomedov beat Gaethje with a triangle choke in the second round of their headliner on Fight Island. 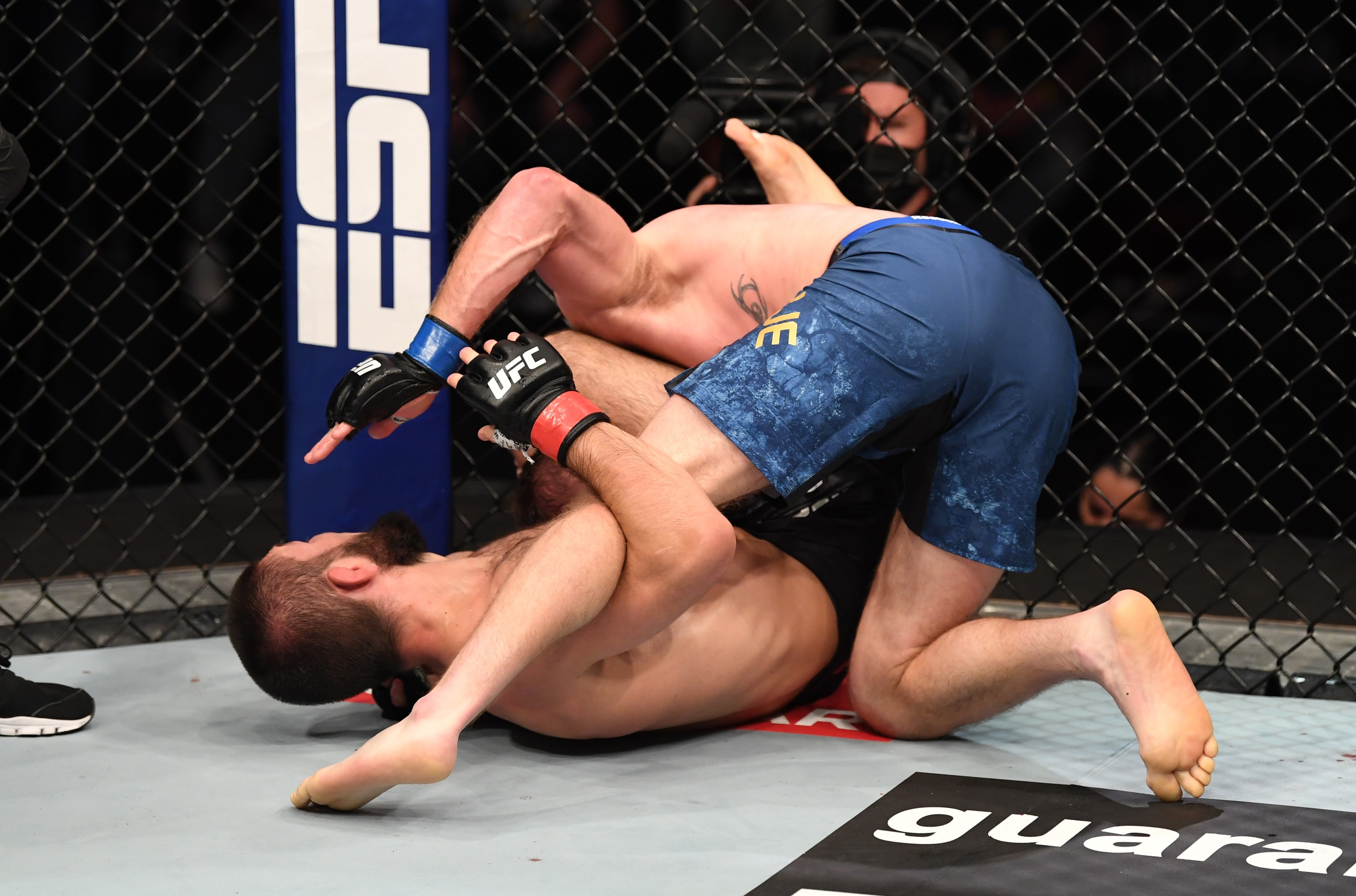 That decreases the blood flow getting to the tissue of the brain and led to Gaethje, 31, passing out.

Nurmagomedov, 32, decided use the choke instead of a kimarua, fearing he would break his opponent's arm.

And his trainer Javier Mendez revealed the lightweight champion ended the fight quickly as possibly as he had such admiration for Gaethje.

Mendez told SunSport: "I gather Khabib likes Justin a lot because he finished him sooner than he would've with most people.

"He likes to punish people a bit, ground and pound them.

"But Justin's parents were there and he knew Justin wouldn't tap and he didn't want to break his arm in front of his parents."

Gaethje afterwards admitted he would prefer to be submitted instead of knocked out, believing it has less damaging affects on his health.

He said: "I fight for a living.

"The best thing about getting choked out is there's nothing really consequential to your health, especially your long-term health."

Dr Sutterer agrees and revealed the choke hold being applied for five-ten seconds, like was the case at UFC 254, would not cause risk to the brain.

Whereas taking several strikes to the face – like Tony Ferguson did against Gaetje in May – provides more long-term risk.