Home » How Haaland, Kane, Mbappe and Messi's futures could all change if PSG win Champions League in transfer merry-go-round

How Haaland, Kane, Mbappe and Messi's futures could all change if PSG win Champions League in transfer merry-go-round 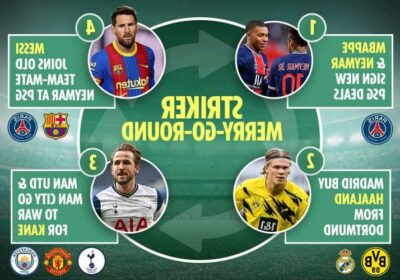 PSG's win over Bayern Munich in the Champions League could trigger a transfer merry-go-round among Europe's leading strikers.

The French giants took down last season's European champions to make it to the final four. 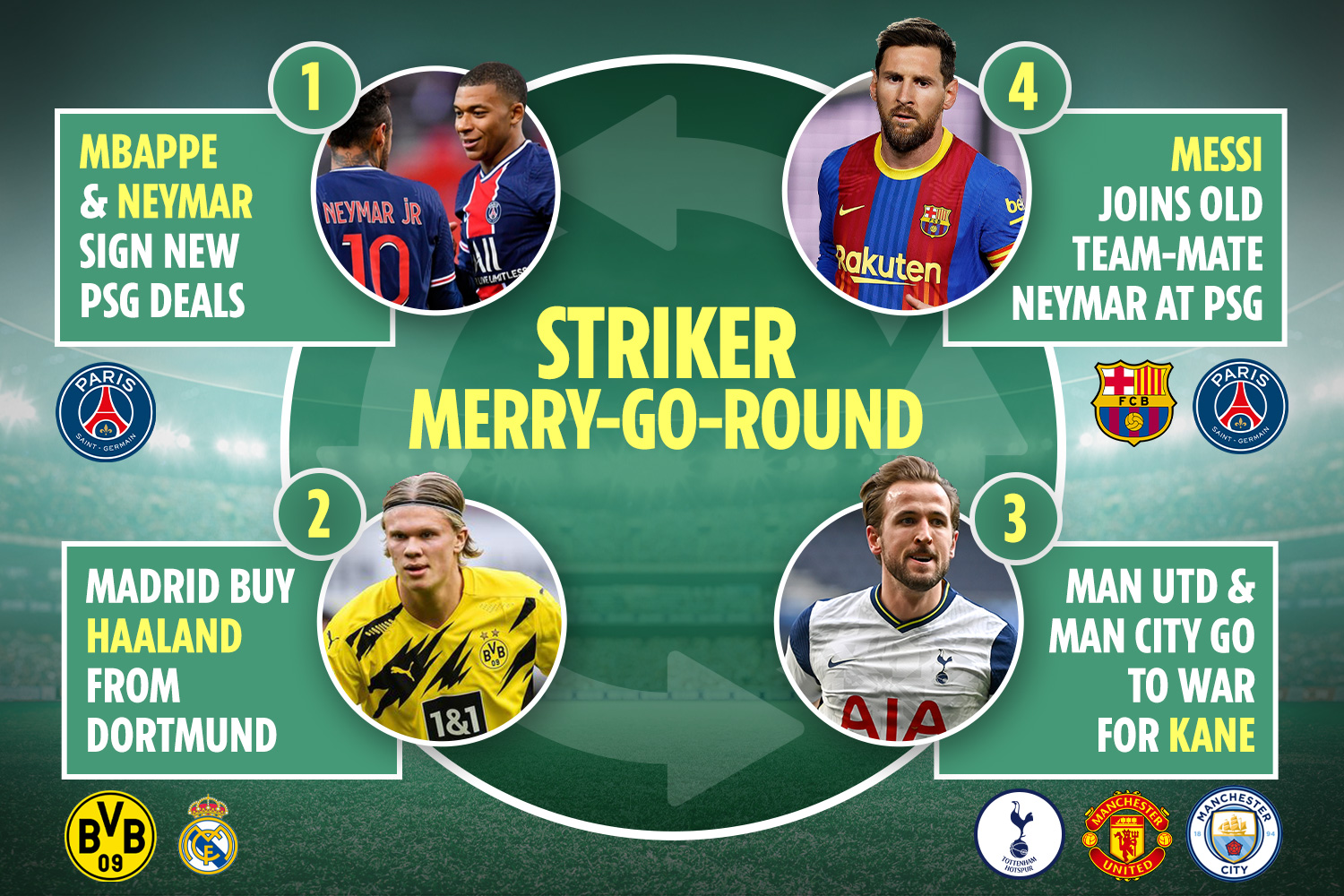 And they were boosted by Neymar announcing he will stay in Paris in a bid to help PSG rule Europe for years to come.

Club president Nasser Al-Khelaifi announced that both Neymar and Kylian Mbappe would stay put in the French capital.

And if his words ring true, it would set off a massive chain reaction all over Europe.

Mbappe is one of the hottest properties in Europe along with Dortmund striker Erling Haaland.

Both have been trailed by the likes of Real Madrid, Manchester United and Manchester City over mega-money moves.

And if Mbappe signs a new deal in Paris then that would send Haaland's £150m asking price even higher. 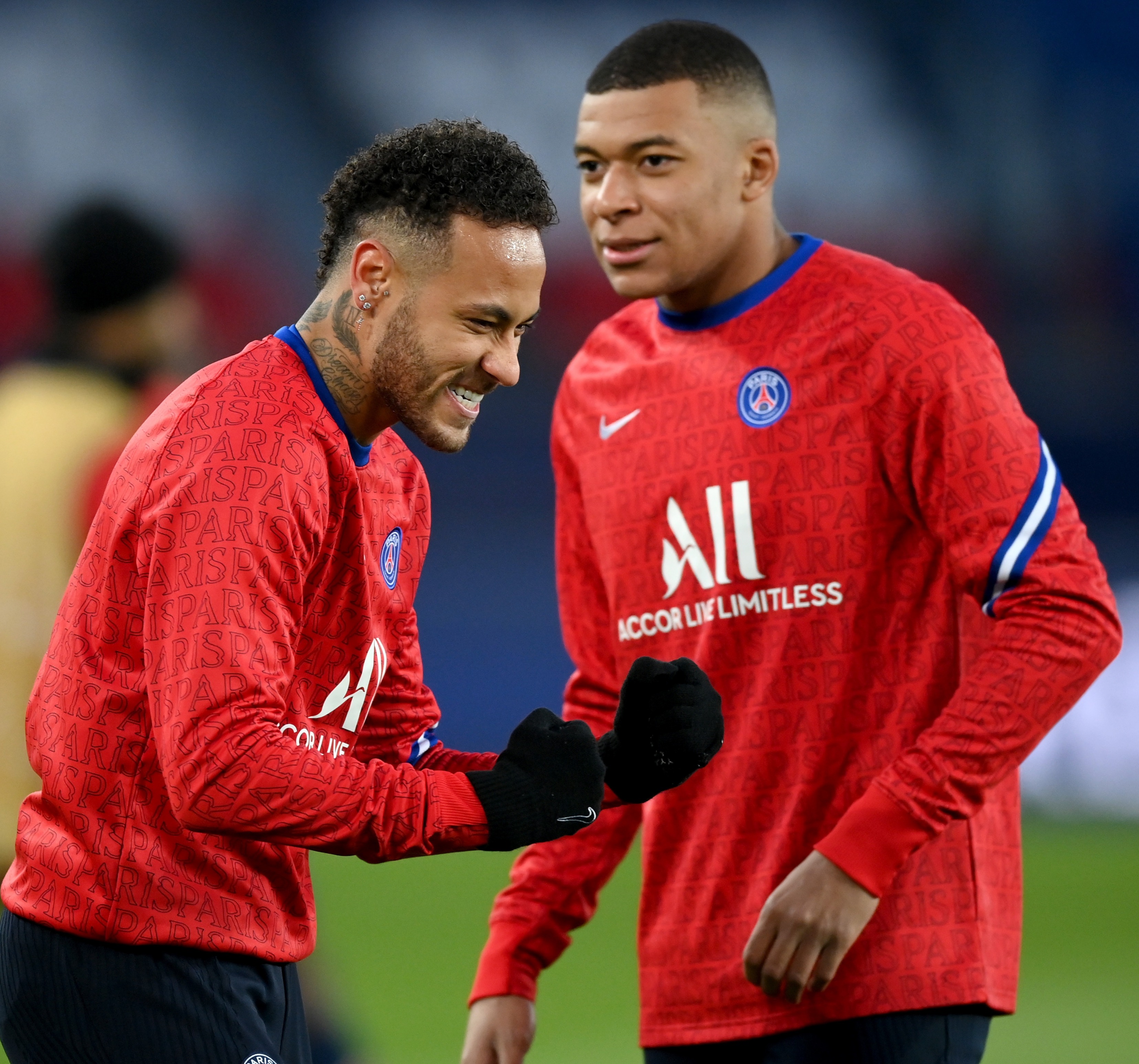 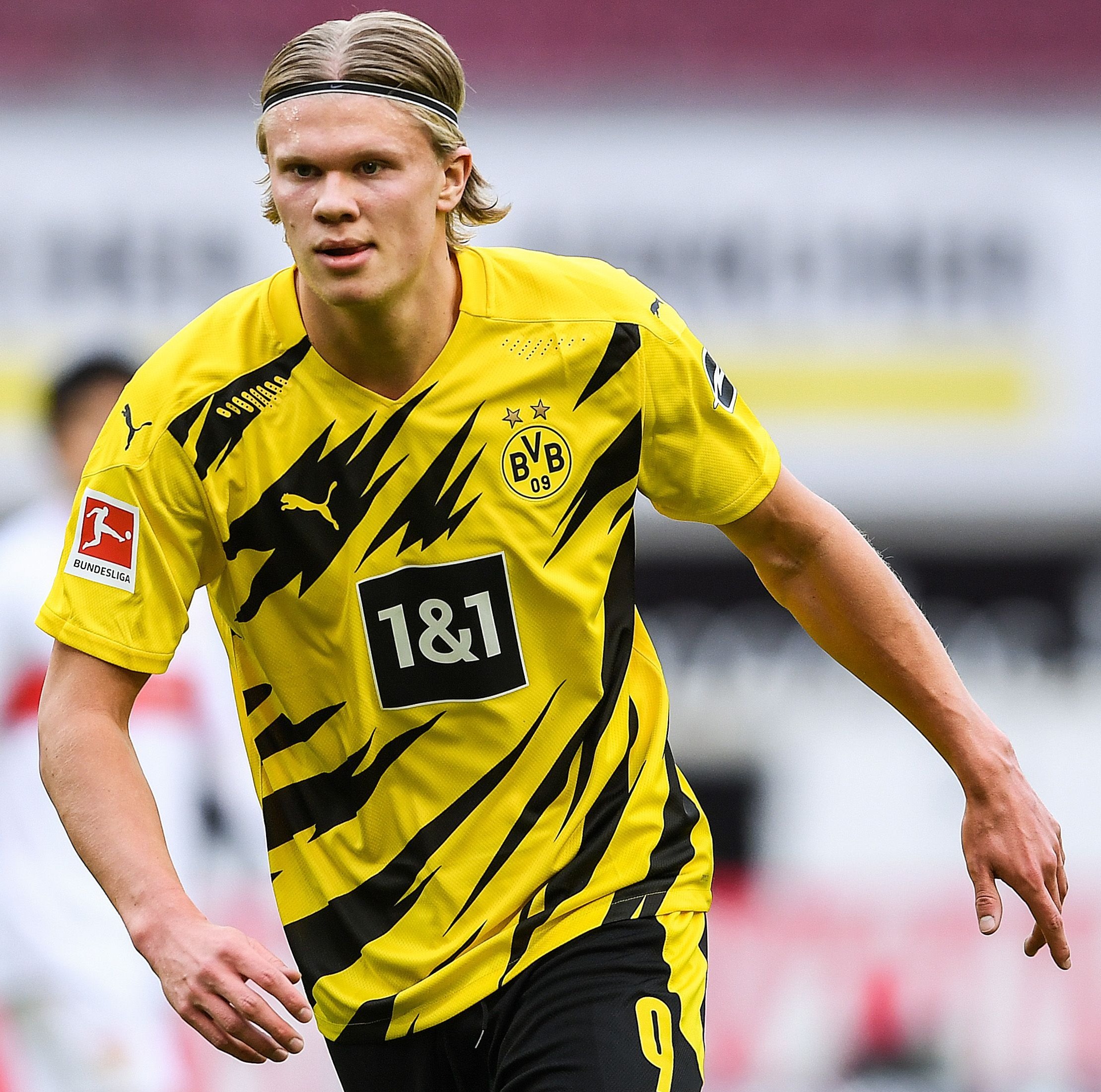 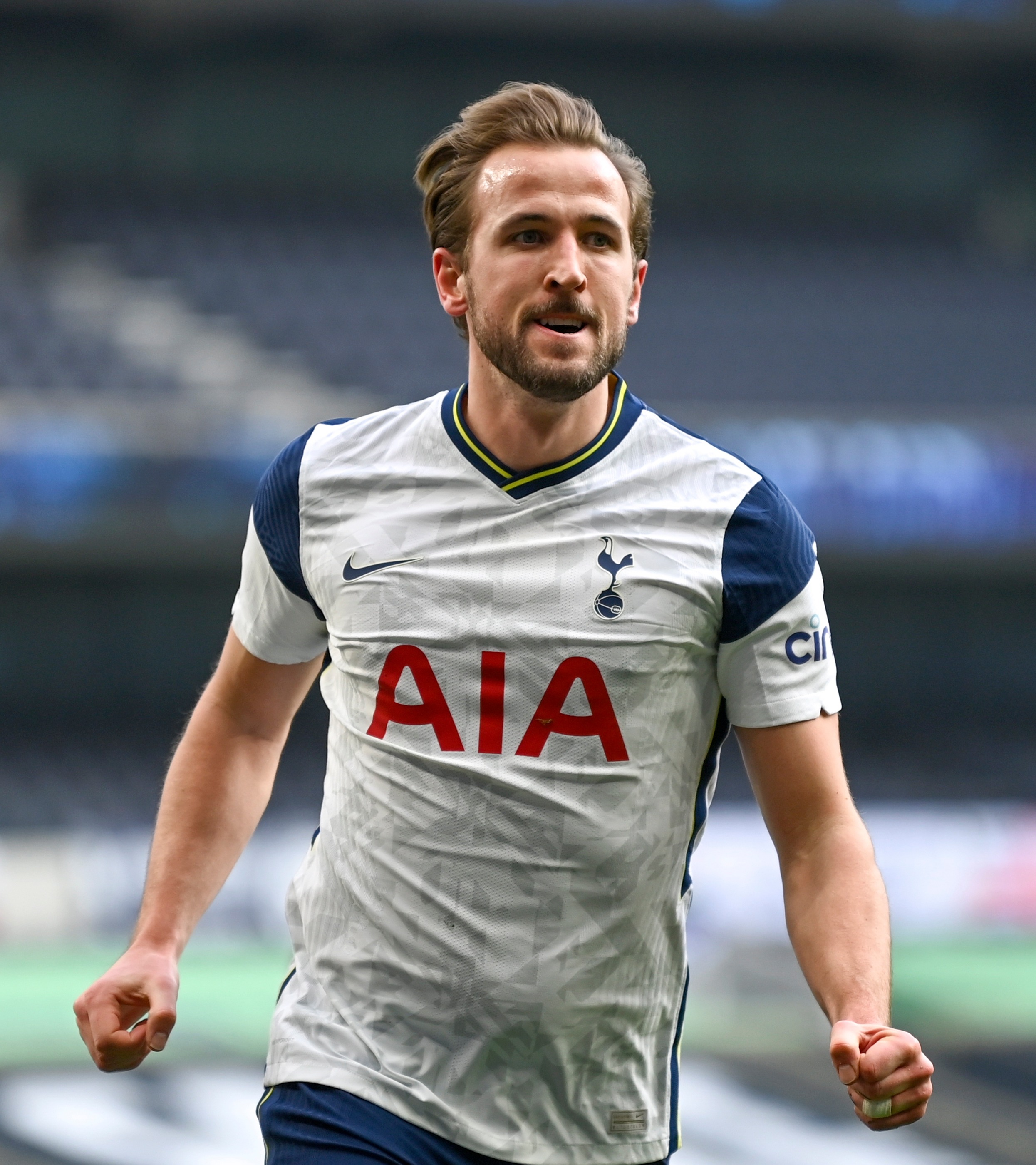 Man City and Utd face being priced out of a Haaland swoop which would pave the way for him to join Real Madrid.

That would mean that the Manchester giants are left to fight it out for Tottenham forward Harry Kane.

But SunSport revealed that Spurs are not interested in selling him to a Premier League rival, and it would take a bid of £175m from a foreign club to let him go.

And the final piece of the jigsaw would see Lionel Messi finally leave Barcelona having come close to doing so last year.

Messi was hopeful of a reunion with Neymar after their spell together at Barcelona.

But with the Brazilian staying at PSG that could pave the way for Messi to join him.