HAKIM ZIYECH is set to make his long-awaited debut for Chelsea against Southampton.

The 27-year-old has missed the start of the season following his £37million move from Ajax. 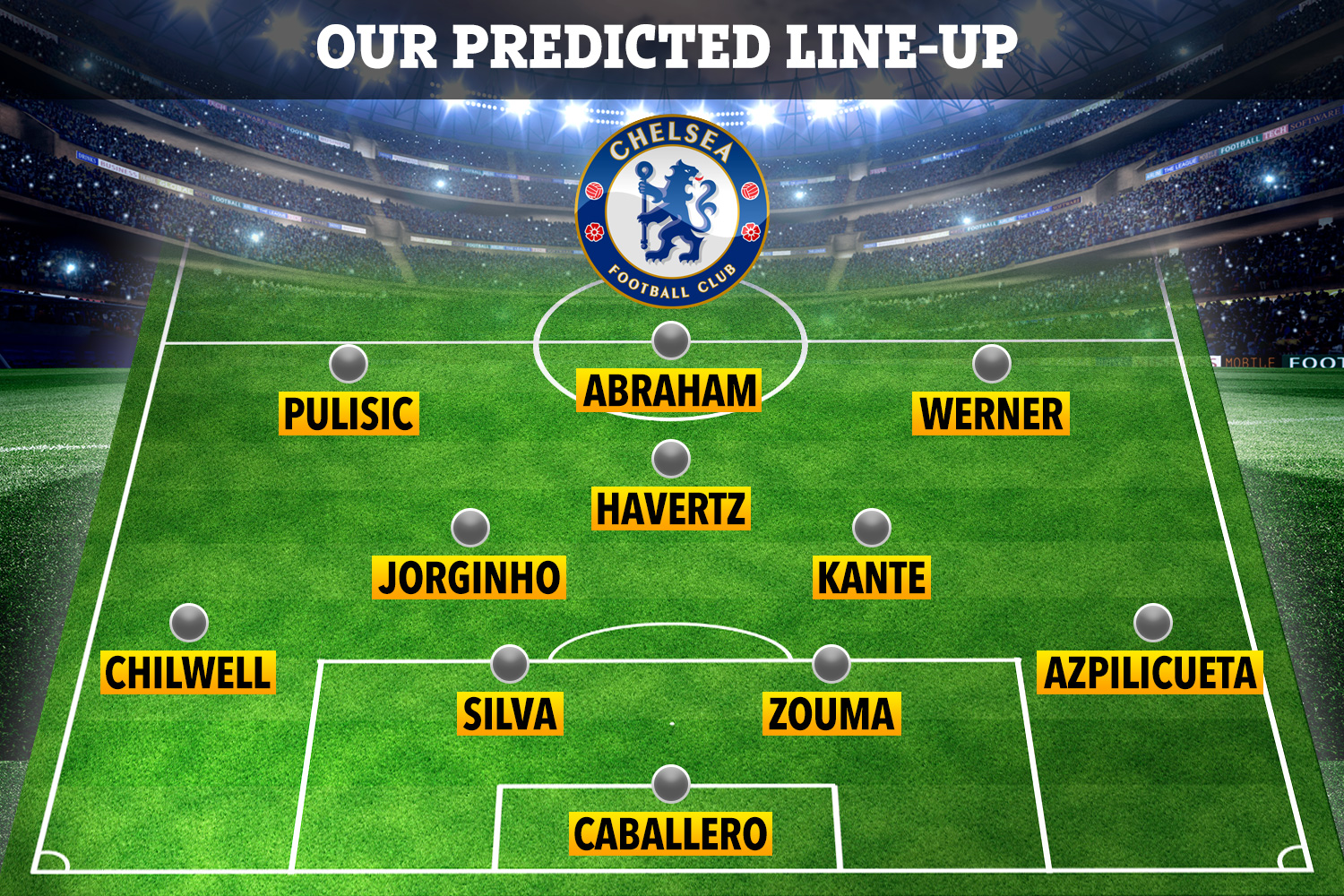 He has endured a stint on the sidelines after he injured his knee in a pre-season friendly against Brighton.

But after making a full recovery, he featured in Morocco's win over Senegal last week.

The 27-year-old returned from international duty early as he prepares for the debut.

Ziyech will be available for the match – but it's not all good news for Frank Lampard.

Chelsea look set to be without Edouard Mendy after he picked up a knock while on international duty.

He could recall Kepa – who started ahead of David De Gea for Spain against Portugal.

But the safer option would be to start with Willy Caballero between the sticks.

The Blues also looked set to be without Ben Chilwell after he was forced to withdraw from the England squad with a foot problem.

But reports claim the former Leicester City star has since been declared fit to play.

Chilwell could start at the back alongside Kurt Zouma, Thiago Silva and Cesar Azpilicueta.

In the midfield, Lampard looks set to stick with trusty duo N'Golo Kante and Jorginho.

Havertz will slot in the hole ahead of them, with Chelsea's three attackers leading the line.

Timo Werner and Christian Pulisic are likely to line-up either side of Tammy Abraham.

The Blues enter the clash with two wins from their first four top-flight matches.

Prior to the international break, Chelsea put four past Crystal Palace at Stamford Bridge. 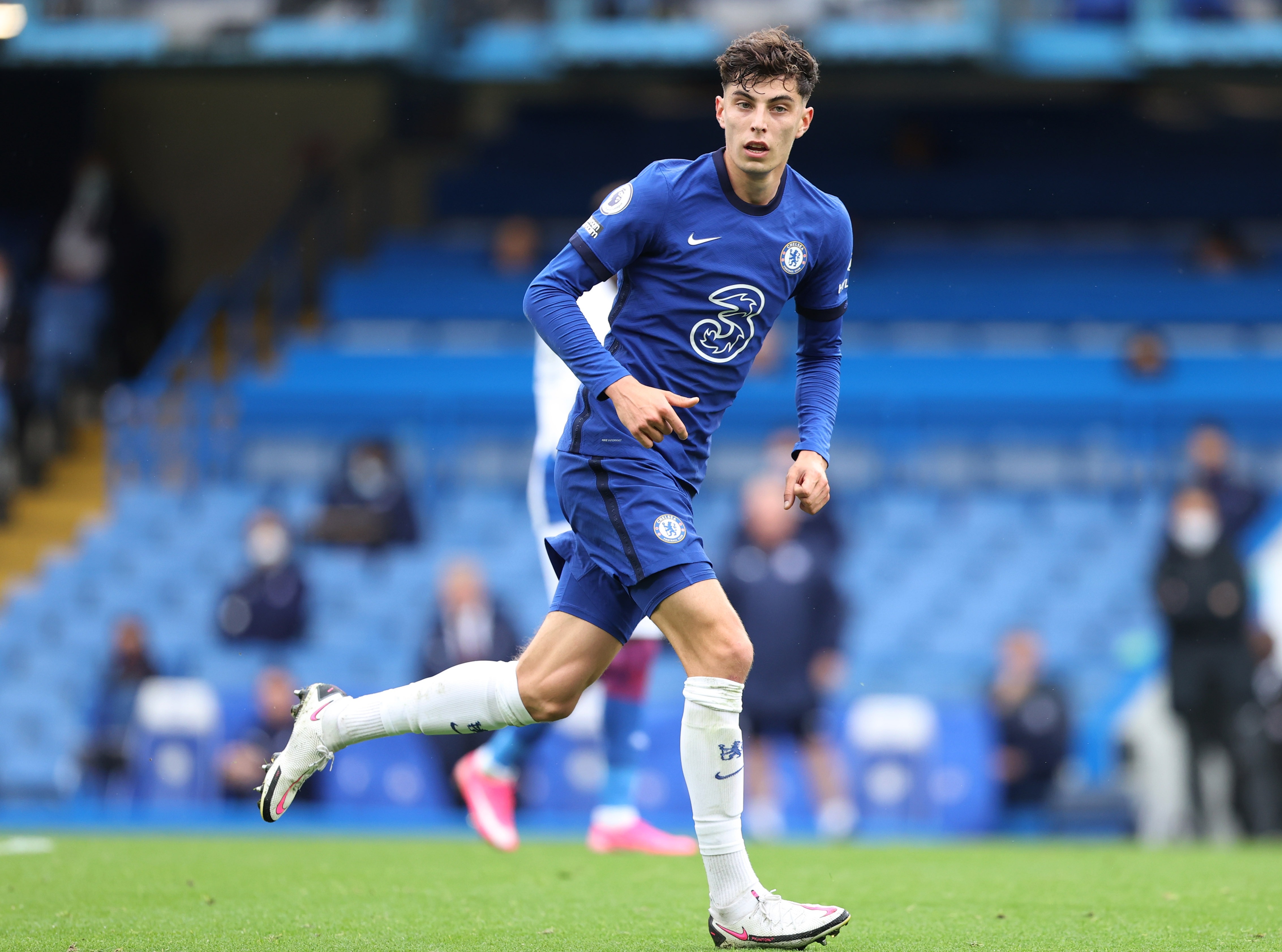