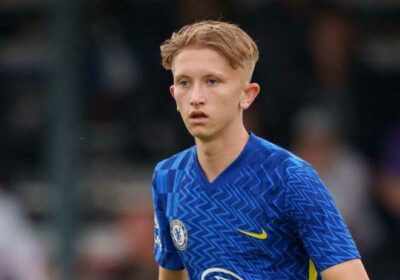 CHELSEA youngster Brad Ryan used to pay to get into Stamford Bridge and is now playing for the Blues' academy.

The 18-year-old was handed a shock deal with the club he loves after playing well for non-league side Welling United. 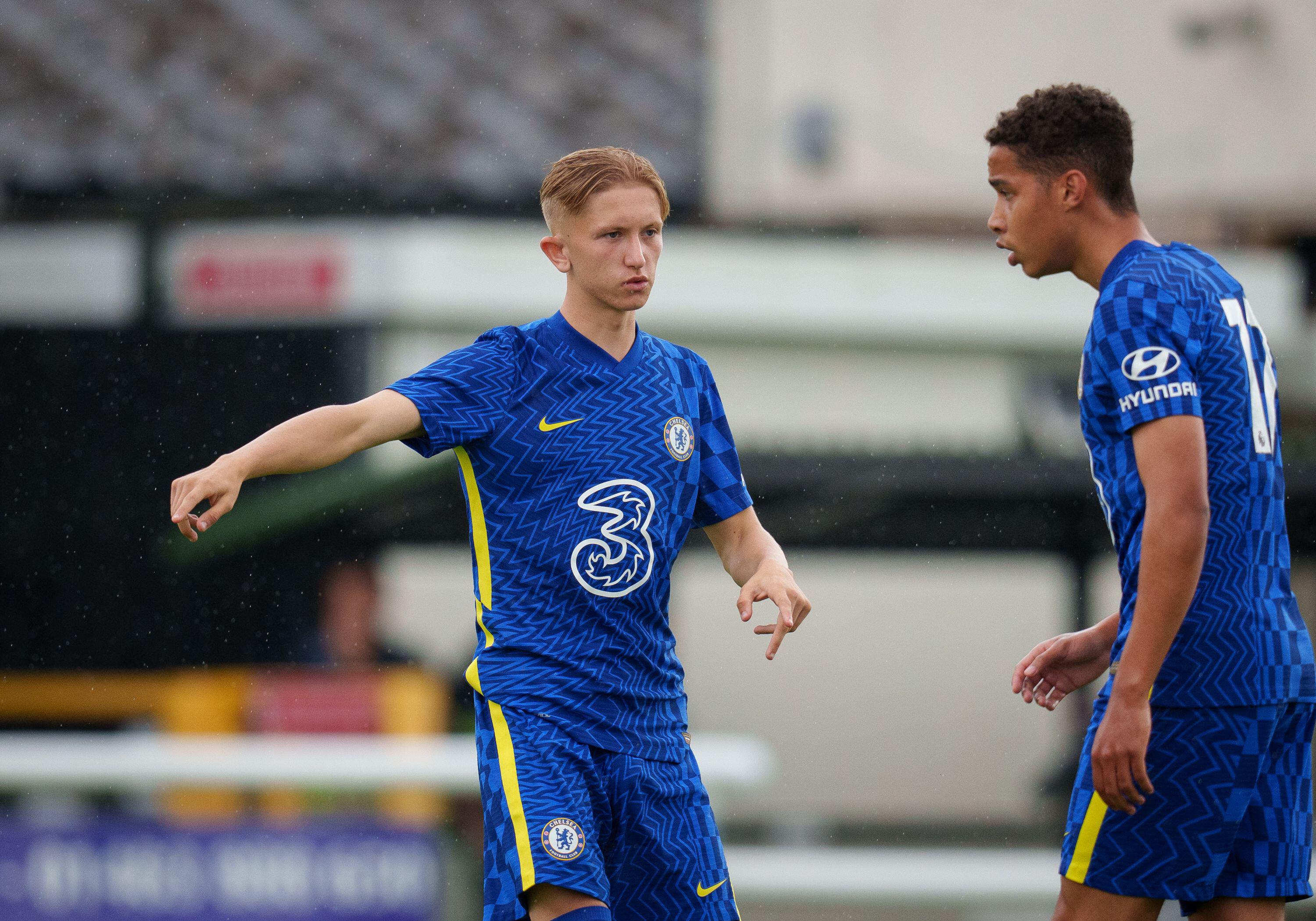 Chelsea were forced to look to England's non-league clubs after Brexit made continental signings more difficult, according to Goal.

And Ryan was one of several talented youngsters to benefit.

Ryan is a boyhood Blues fan and has paid to get into the club's famous Stamford Bridge ground for most of his life.

And now he is training at Cobham.

He had been rejected by several pro clubs' academies for 'being too small' before he was snapped up by the West Londoners after 'several trials'.

But Ryan is now playing for Chelsea's Under-18s with several other youngsters signed from unfashionable teams.

Garry Fiore is the founder and academy director at Rondos Academy which has a link with Welling.

And he always thought Ryan had what it took to make it.

He told Goal: "Clubs like Chelsea can sign any young player in the world, but it's lovely that they are looking at local players and Chelsea supporters, and it's a great feeling for someone like Brad.

"Brad was small, he wasn't in the system, it always missed him.

"He was watching others get trials but just continued to work and learned his game. He was so good that I wondered what people weren't seeing that I was.

'HIS STORIES CAN INSPIRE OTHERS'

"One story sums up why he got signed up. He was out of his trial with Chelsea after contact with someone with Covid.

"After he finished isolating, he came back to Welling after being in Cobham on trial. He said he was struggling with one particular drill in the academy.

"We did it on our pitch and he only improved a little bit, then we needed the pitch for an organised match.

"I told him: 'Let's do it another time’. That evening, I checked my phone and he sent me a video of him with a ball in the park.

"Bearing in mind he has the best facilities imaginable at Cobham, he just went on his own to repeat the drill and now he could execute it brilliantly and showed it on video.

"I used that story to inspire our new scholars about what it takes.

"He is the kid who always had the ball under his arm, that's how we know him here.

"I got to tell him that Chelsea were offering him a contract and it was an unbelievable moment that I will never forget.

"I knew he would sign for a category one academy, I am just glad that it is Chelsea, who we both support."