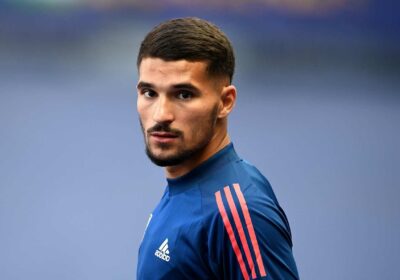 HOUSSEM AOUAR is at the centre of a transfer scramble between two Premier League sides after Lyon announced they are open to selling the midfielder.

Aouar has yet to sign a new deal at his boyhood club and will be a free agent next summer. 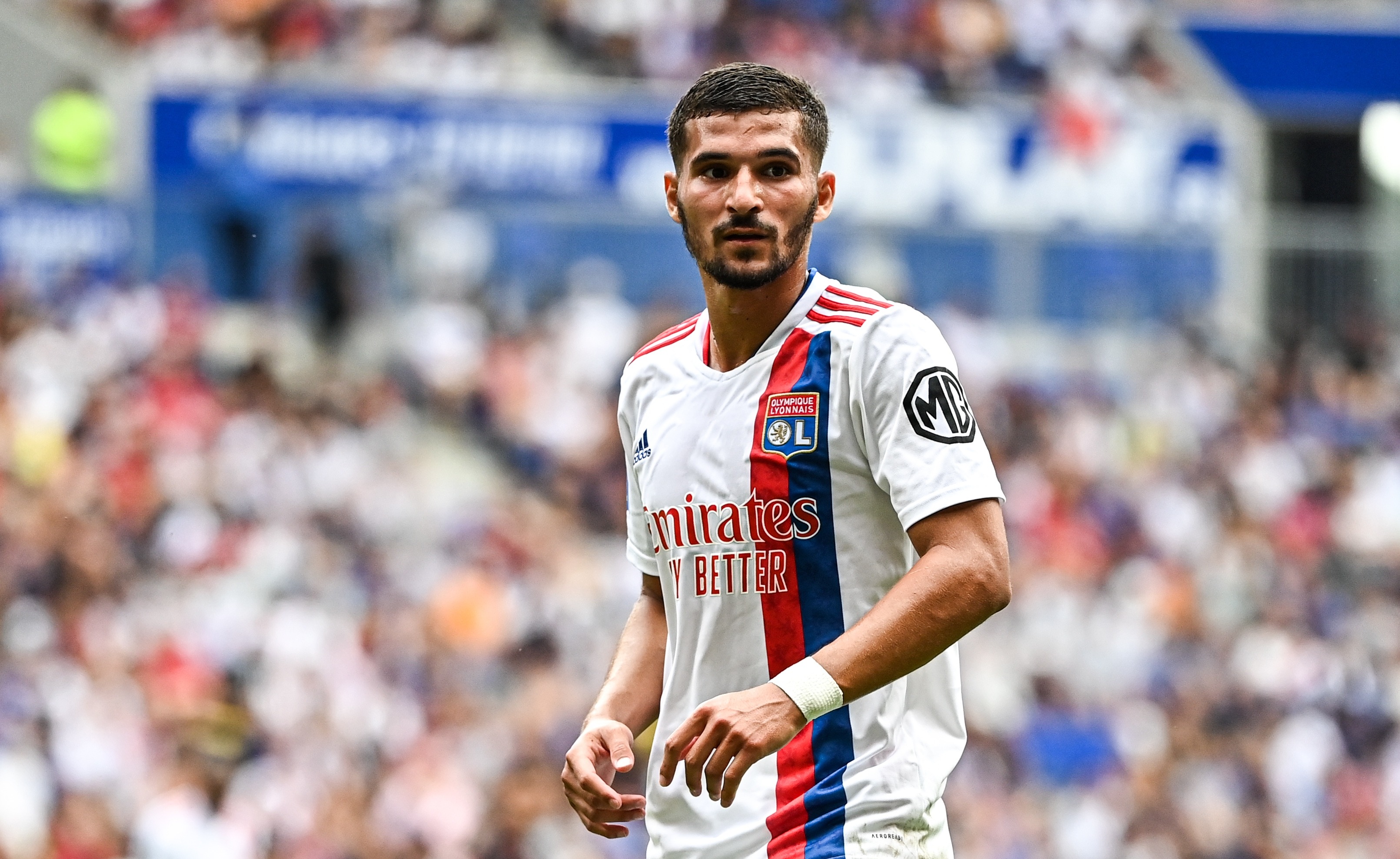 Negotiations between the French playmaker and Lyon have hit a snag over his wage demands.

And Aouar's reluctance to put pen to paper means the Ligue 1 outfit are open to selling him this summer in order to avoid him leaving for free next year, RMC report.

Lyon's decision has sparked a swathe of interest across Europe.

Leading the chase is Arsenal, who have been constantly linked with Aouar.

Liverpool also have eyes on Aouar, who bagged six goals and four assists in 36 games this season.

Three of those goals and one assist were scored over the last five days of the Ligue 1 campaign.

Real Betis and Real Sociedad are tracking the central-midfielder, along with an anonymous Italian club who have qualified for the Champions League, the report adds.

The allure of European football could be a pivotal factor in where Aouar decides to play next season as he hopes to feature in the World Cup this winter.

He's only earned one cap for France and that was in October 2020.

And playing in Europe's elite competition will give Aouar the best opportunity to catch national boss Didier Deschamps' attention ahead of Qatar 2022.