HOLLIE DOYLE'S odds of winning BBC Sports Personality of the Year have been slashed after a monumental gamble.

The record-breaking jockey is now as short as 9-4 to take home the prize. 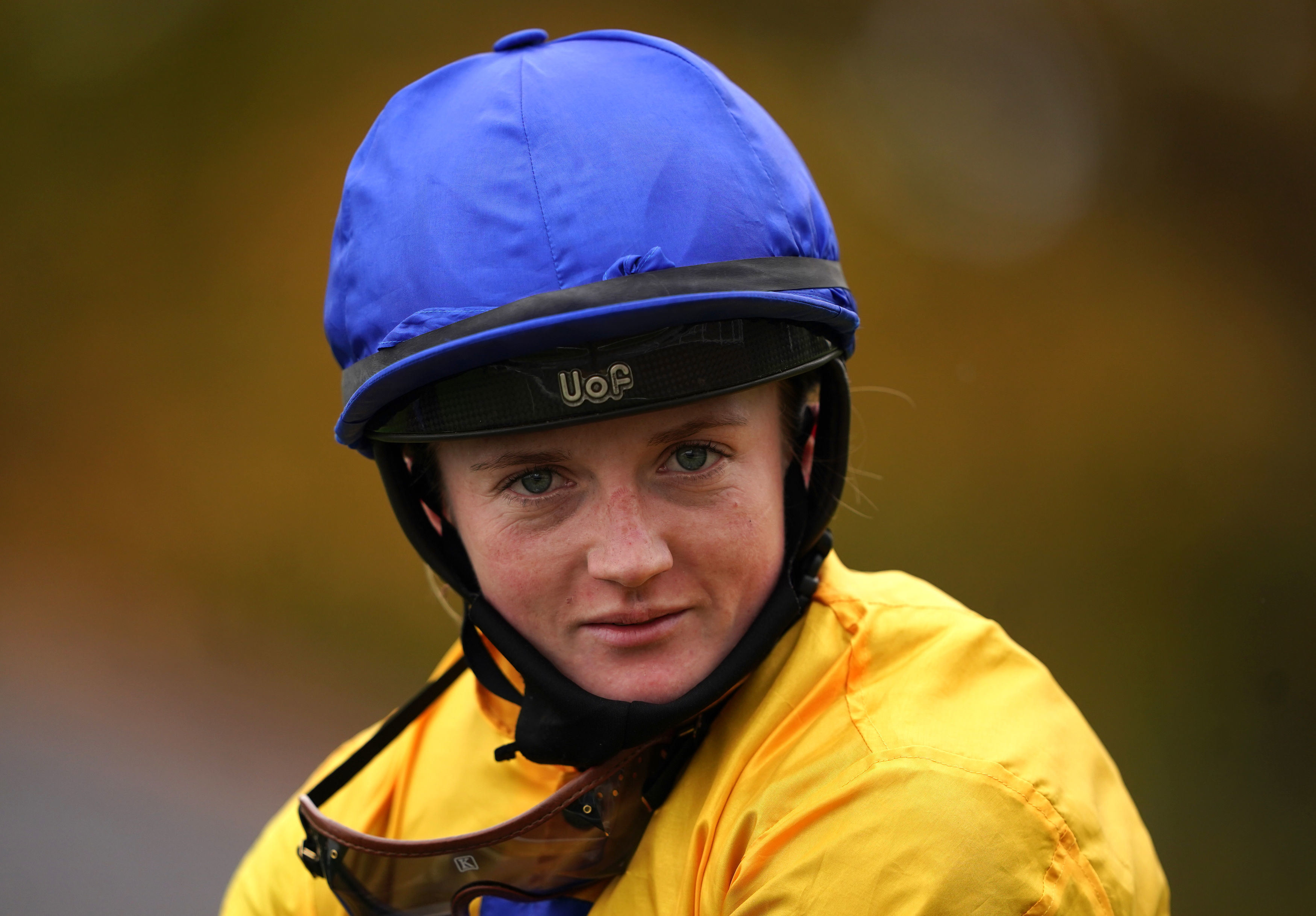 And bookies predict her odds – which were a huge 33-1 just recently – will keep falling before Sunday's vote as support pours in.

Doyle has been thrust into superstardom in 2020 and is the only woman on the list, headed by 1-4 favourite Lewis Hamilton.

But bookies said the surge of support from the racing community that preceded AP McCoy's win in 2010 could be seen again.

Ladbrokes' Jon Lees said: "It has become clear in the last few days that there is a campaign building behind Hollie Doyle.

"Today we have seen the beginnings of a gamble.

"We know from past experience how effectively racing can come together, as when Sir AP McCoy won the award ten years ago.

"Since the nominations were announced she has kept herself in the spotlight, becoming the first woman to ride a winner in at Hong Kong's International Jockeys' Championship and she is closing in on 150 winners for 2020."

Why Hollie Doyle should win SPOTY

And Paddy Power spokesman Paul Binfield said: "The racing family has got behind one of its own before in AP McCoy in 2010 and marvellously, once again, a huge campaign has been triggered to allow Hollie to emulate 'the champ'."

Doyle is now second favourite for the award having gone past snooker legend Ronnie O'Sullivan, who has drifted to 9-1.

While heavyweight boxing champ Tyson Fury – who is taking legal action against the BBC to remove himself from the shortlist – can be backed at around 16-1.

SPOTY will be aired at 8pm on Sunday night and voting will take place during the live show.