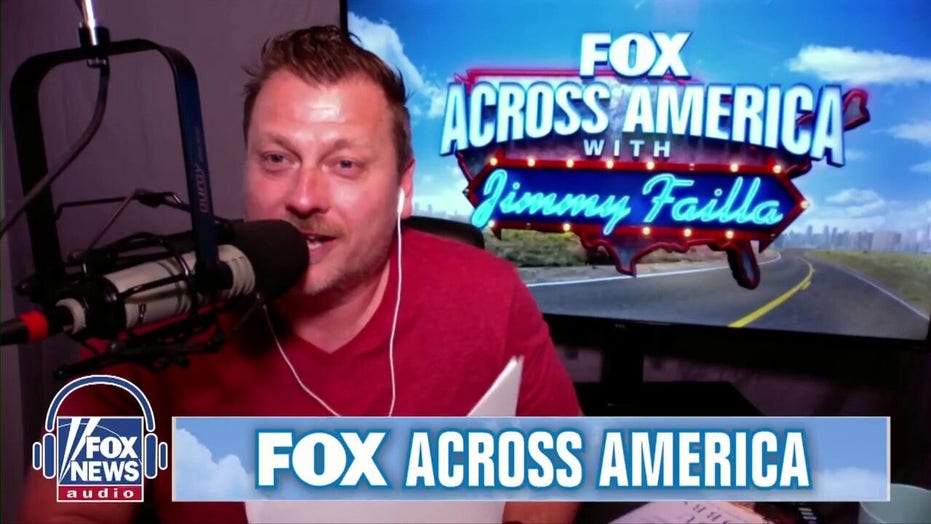 Herschel Walker: Obama ‘did absolutely nothing’ to help Black community

Former NFL star Herschel Walker panned former President Barack Obama Wednesday, arguing that the Democrat made grand statements about racism in America but failed to act on the issue while in office.

"Not to be mean … I love the Obamas, but I'm going to be honest," Walker told Fox News Radio's "Fox Across America". "I hear all of the racial statements they're making today and I'm like, 'You were in office for eight years, what did you do to change anything?'

"You didn't do anything to change anything for anybody," Walker added, "so don't come out now talking about it because you had an opportunity [as] the most powerful man in the world, and you did absolutely nothing."

"Just the other day, I hear Vice President Biden saying he's not from some Ivy League school. You know, don't throw that out there at no one," he said.

"It doesn't matter where you're from. It matters what you do. And you ask yourself, what has he done for any African-American community? Let's be honest," Walker added.

In 2016, the Obama administration released a document on "progress" for African-Americans under the 44th president.

"President Obama has worked to improve the lives of all Americans, including African Americans, by providing economic and educational opportunities, improving health care coverage, and working to ensure that the criminal justice system is applied fairly to all citizens," the paper argued. "Although much work remains to be done, African Americans have made enormous strides in many of these areas during this Administration."

The document cited a number of statistics, including like the Black poverty rate and incarceration rate under the Obama administration. It also highlighted the uninsured rate among African-Americans after the passage of the Affordable Care Act.